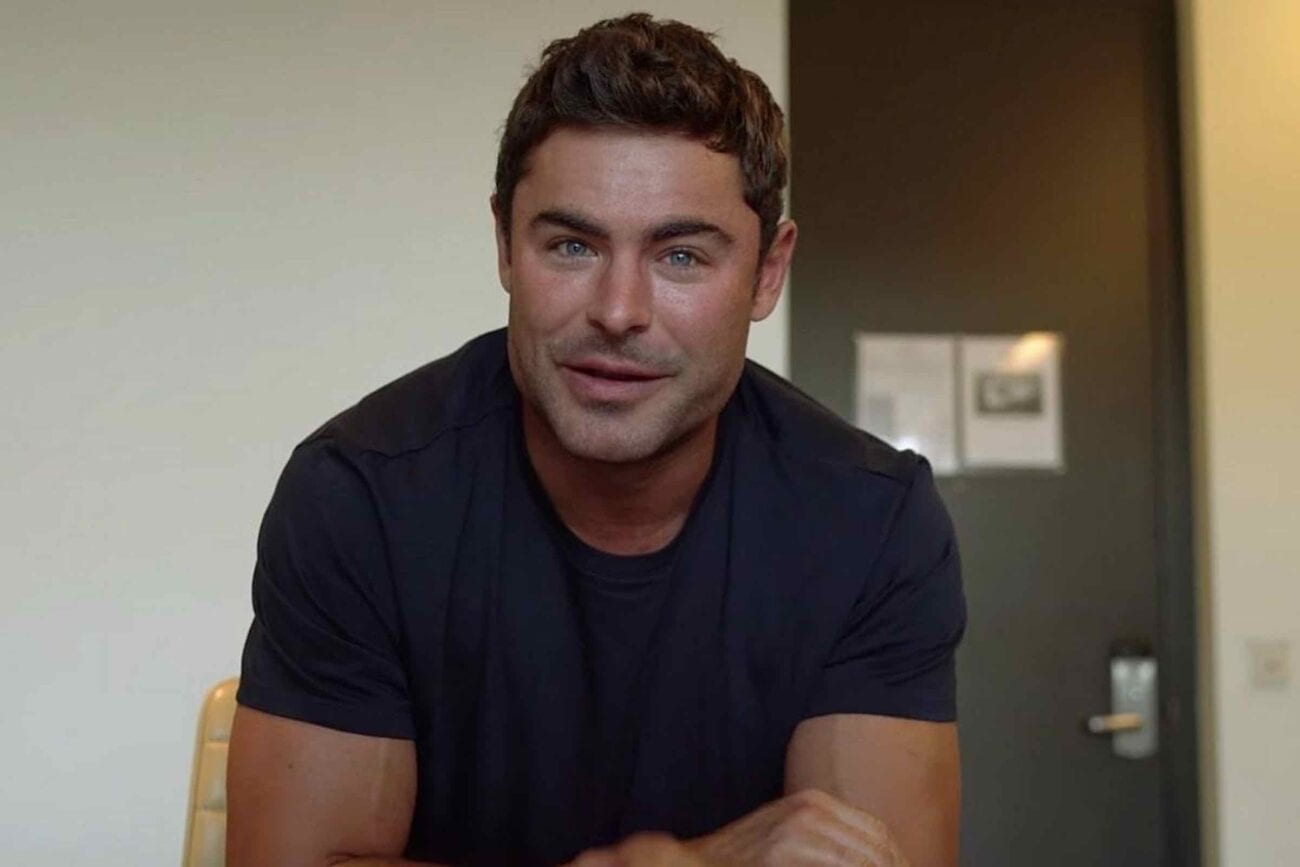 Why are Twitter users comparing Zac Efron to his younger self?

Many Twitter users are voicing their confusion over Zac Efron’s new look, comparing him to his younger self after the actor’s most recent appearance.

Zac Efron recently aided in promoting Bill Nye’s Earth Day: The Musical special on Facebook Watch along with several other celebrities who made videos encouraging environmental awareness. Fans immediately latched onto his altered jawline, comparing the picture to images of his younger self on Twitter. 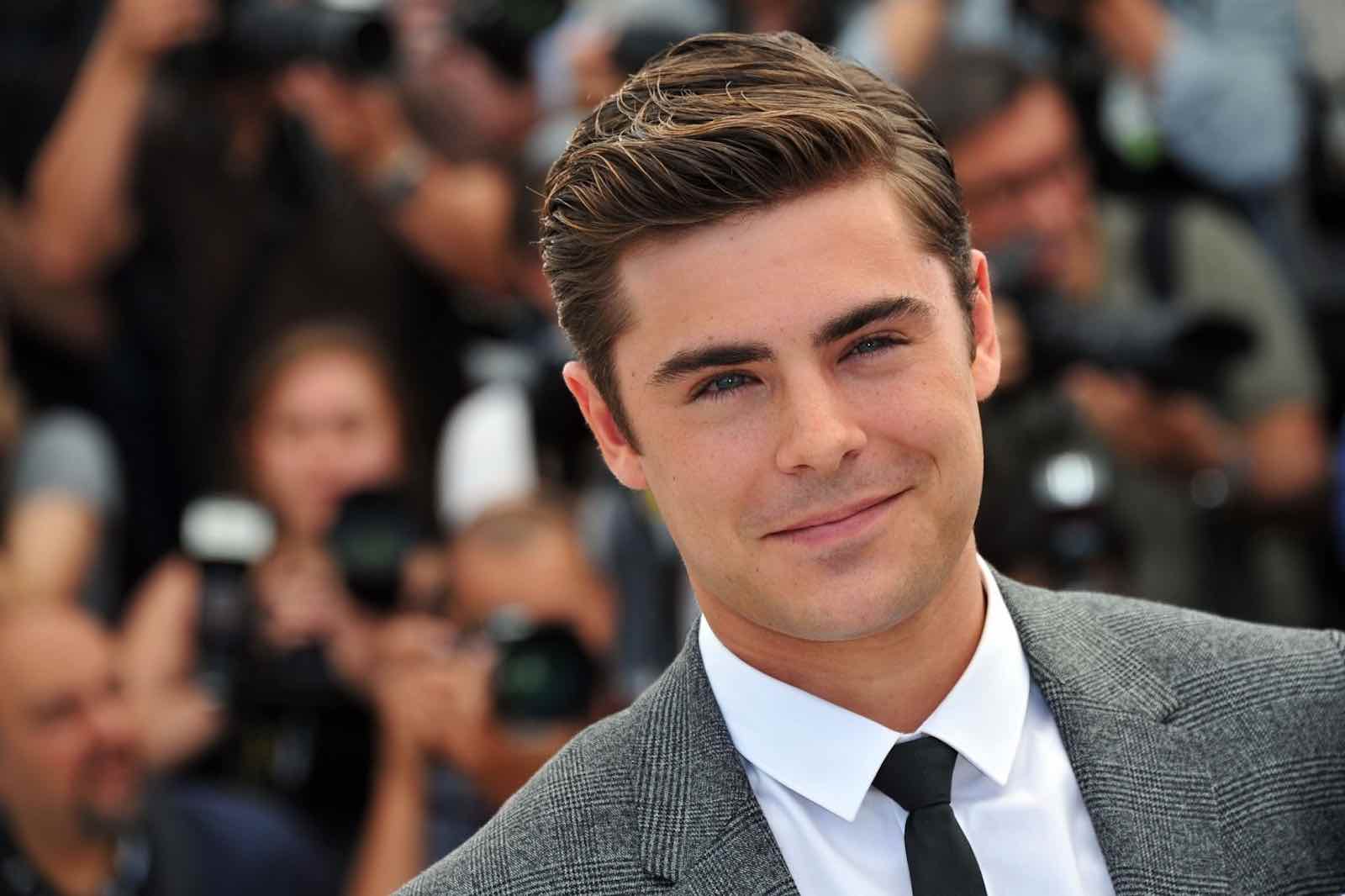 One of the prominent questions people are asking is this: did the High School Musical star get plastic surgery? Or has he simply had some sort of standard tooth surgery?

Nothing is confirmed yet, but this is also not the first time Zac Efron has shocked the internet with a look that once clashed with his younger appearance. Efron shocked fans with a huskier look last year for his role on Netflix’s “Down To Earth” series, with many fans supporting his new appearance.

Despite this, Efron is currently keeping quiet about the issue. Naturally, Twitter is not discouraged from the lack of answers, instead continuing to speculate and, as usual, make memes about Efron’s latest picture.

Zac Efron trends on Twitter as users react to viral photo of his new appearance. pic.twitter.com/i9KH5LZx6O

Twitter never runs out of things to say, does it?

Some of the best reactions include:

What’s this I hear about ppl dragging zac efron??? pic.twitter.com/3Sn78lv0ef

The fans have arrived. Whether that’s good or bad remains to be seen. . .

zac efron where are your teeth pic.twitter.com/lrhZPeQfKd

Yikes! Thanks for giving us nightmares.

I don’t like this tweet 😅 Zac Efron is only 33 of course he still looks good. Imagine someone coming up to you at 33 and saying you STILL look good????? 🤔🤔🤔 https://t.co/wkRILn4SAc

That is impressive that he looks like that at thirty-three. . .

Right to the point.

Y’all out here slumped over your own stomach rolls as you take a dump on the toilet, hair messy, breath smelly, making fun of Zac Efron.

Oof, hitting where it hurts. Harsh but true.

zac efron is also more than a beautiful face.

He is! This started with him supporting Bill Nye, so he clearly has a lot more on his mind than showtunes.

Okay I just checked — zac efron continues to be one of the worlds most gorgeous men, I keep seeing defensive tweets over him & have no idea where they’re coming from

What is your opinion on Zac Efron’s latest photo and the comparisons to his younger self? Drop your thoughts below in the comments cause we are all in this together. . .