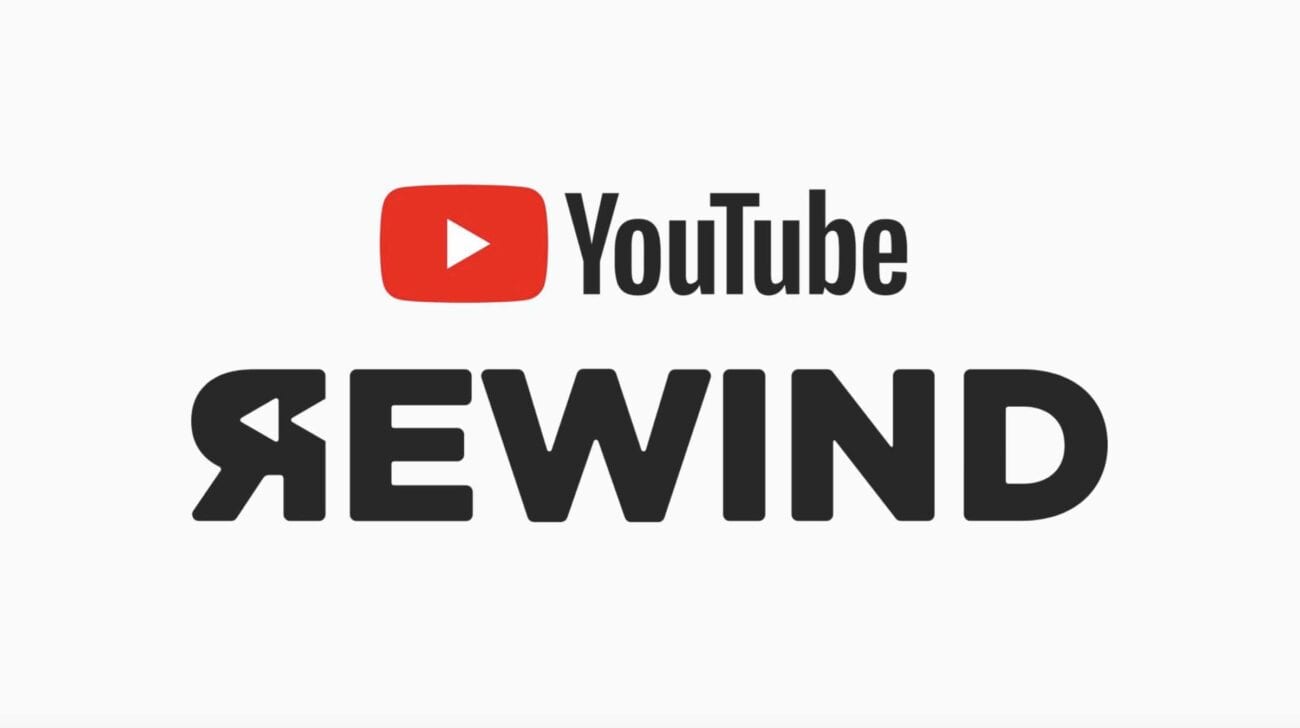 Or not? In a surprise move that blindsided YouTube content creators & their fans, the streaming giant announced they wouldn’t be producing their annual YouTube Rewind retrospective. The news broke via YouTube’s official Twitter account, where users were treated to a solemn statement that basically declared the year 2020 was too much of a downer to indulge in silly content recaps.

At the same time, YouTube tried to make sure its creators didn’t feel disparaged by the Rewind cancellation: “We know that so much of the good that did happen in 2020 was created by all of you. You’ve found ways to lift people up, help them cope and make them laugh. You’ve made a hard year genuinely better”. 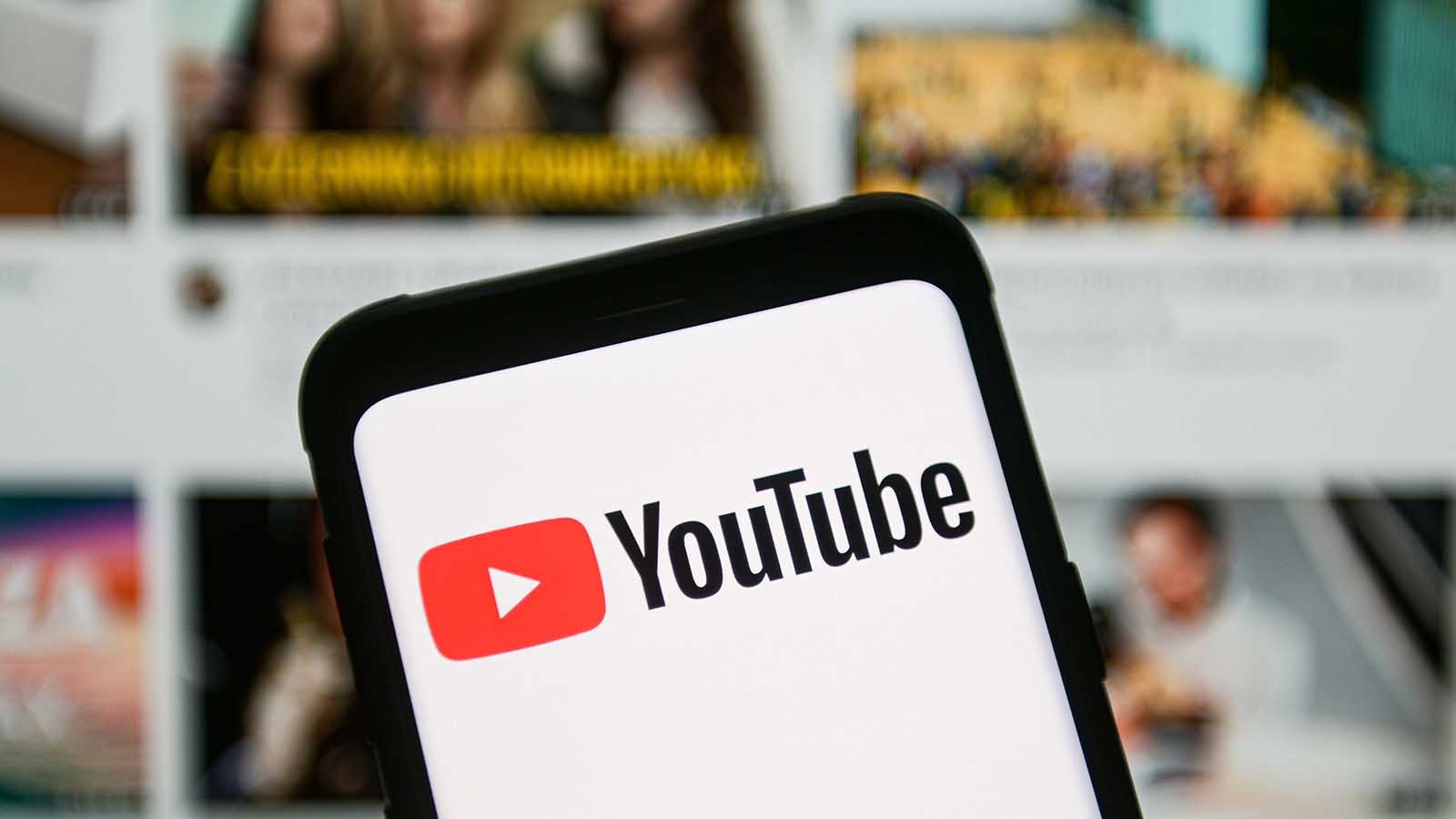 Thankfully for YouTube users around the world, while the streaming service is fine with giving up the yearly Rewind, a whole bunch of online creators aren’t. There’s no “official” 2020 Rewind from YouTube but several unofficial recaps have popped up on the website in an effort to pick up the slack and fill the void.

The most popular of the unofficial rewinds is also the most original and, probably, the one with the highest production value. HBO host and YouTuber Michelle Khare hunkered down and created a thirteen-minute musical celebrating YouTube’s 2020 happenings.

YouTube Rewind 2020: The Musical features songs referencing such YouTube figures as Mr. Beast, the now-defunct Unus Annus, Pokimane, and Jenna Marbles. In a bit that’s particularly tickled fans, it also gives us its own version of the beloved Corpse Husband. A cast recording is available for pre-saving on Spotify.

Michelle Khare’s channel states any proceeds from the video will be donated to Campaign Zero, a nonprofit working against police violence in America.

Close on the heels of the musical rewind, at least when it comes to views and likes, is a very different type of video. The best way to describe this group collaboration from the arts & crafts YouTube community is as an interpretative dance kind of rewind.

Hosted on NerdECrafter’s channel, YouTube Rewind Artists Edition features an assortment of arts & crafts YouTubers giving us a mostly silent tour of their 2020 memories – all set to a poppy soundtrack. The top comment on the channel implies the video has successfully dethroned Marvel’s Avengers as the biggest crossover of all time, which might be a bold claim but also proof of how much the community liked it.

The longest video on this list, at twenty-three minutes, steps away from YouTube personalities and focuses on recapping the year on Twitch, including the recent trend of opening Pokémon cards on the platform.

Twitch Rewind 2020, hosted on MTee’s channel, takes its viewers through the games that exploded in popularity throughout 2020. An endearing disclaimer on the channel apologizes for the video not being as comprehensive as Mtee would’ve liked. We can only wonder how much longer it would’ve been then.

For a more geeky take on a 2020 rewind, your best bet is YouTube Rewind 2020: TECH Edition. Hosted on SuperSaf’s channel, the video features a cavalcade of tech YouTubers giving you their picks for best technology of 2020. The catch? They couldn’t pick any smartphones (those have their own video elsewhere in the channel).

If you’re looking for a rewind that shouts out the Xbox Refrigerator, this is a hundred percent for you.

The rewind’s description states all ad revenue from the video will go to suicide prevention programs worldwide.

Let’s close with perhaps the most adorable rewind of them all. YouTube Rewind 2020: Watches, hosted on Bark and Jack’s channel, is exactly what it sounds like. Sit back and enjoy thirteen minutes of uninterrupted talk about watches and what the year 2020 was like for watch enthusiasts.

The video is a team-up featuring the hosts from multiple watch-related shows and, as niche as it is, stands out almost as much as the musical rewind that started this list. If watches are your jam, this is definitely worth your time (get it?).

As you can see, just because YouTube didn’t feel like giving us a yearly recap, it doesn’t mean you have to go without one. Check out the ones we listed and let us know what you thought of them in the comments! They can’t be worse than the YouTube 2018 Rewind 2018.