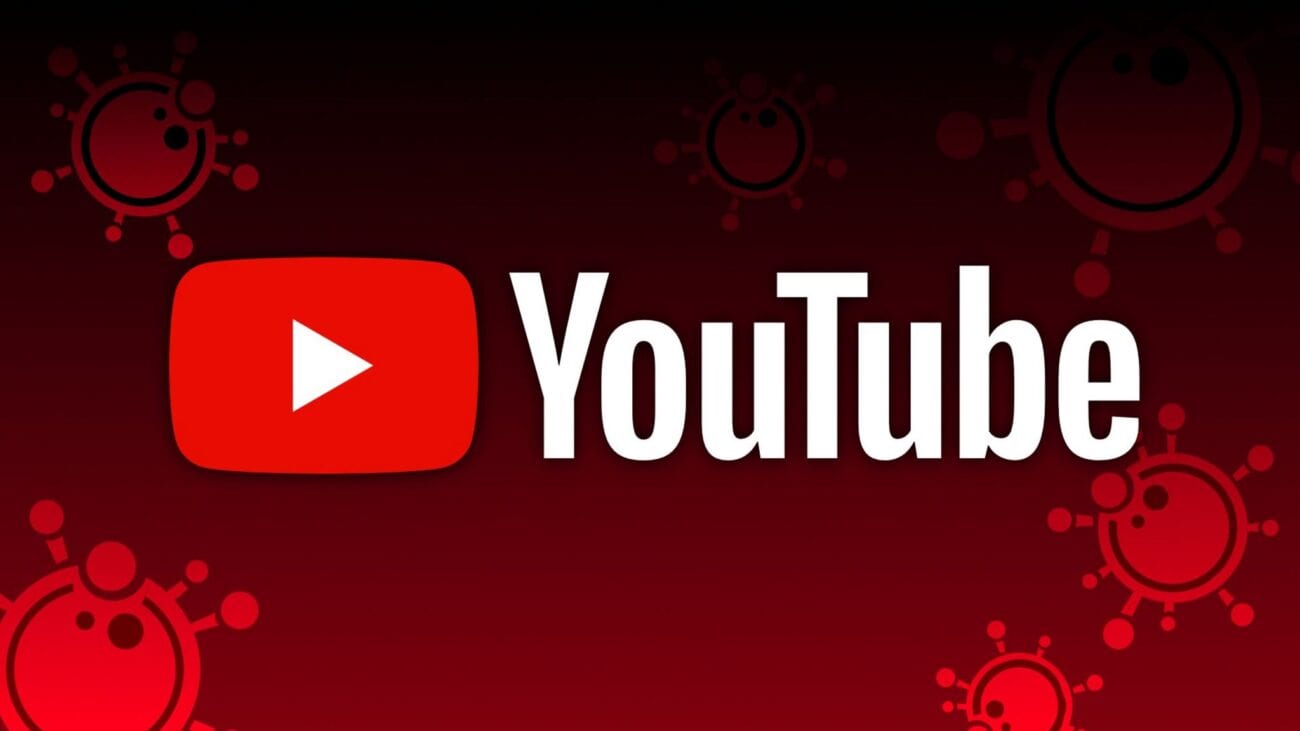 With a deluge of misinformation plaguing the corners of the internet, it’s extremely important to keep a tab on the sources you’re getting your news from. We love an indie channel, but if the responsibility of fact-checking is on us, then the purpose of getting a quick news fix gets defeated.

Nothing can match the resources & expertise of newsrooms, and yet one has to find specific sources for unbiased, objective reporting from the ground. Here are a few YouTube Channels where you can get your news fix.

Coming from a big media empire, ABC News covers breaking news, analysis, exclusive interviews, headlines, and videos. The channel gets updated round-the-clock, so you can get as live updates as you’d from other media.

As it claims on its YouTube page, “ABC News is your daily news outlet for breaking national and world news, video news, exclusive interviews and 24/7 live streaming coverage that will help you stay up to date on the events shaping our world,” the channel delivers on its promise.

With over 11.4 million subscribers, it features World News Tonight With David Muir, Good Morning America, Nightline, among other broadcasts.

A division of the Turner Broadcasting System (part of Time Warner), CNN happens to be known as a widely trusted source for news & information. Under the larger umbrella brand, there are nine cable & satellite television networks, two radio networks, and the CNN Digital Network.

It does not shy away from brave reporting & its YouTube channel is no different. They keep separate playlists for CNN Business, Must See Moments, World News, Politics News. Last year, it celebrated 40 years, in which time period it has covered some of the biggest stories.

If you want a better on-ground picture of the events happening in India — considering the country has been making major headlines — The Quint should definitely make it to your bookmarked YouTube channels.

While it may not be an exclusive news channel, The Quint’s videos are biting & slick, ranging from politics, entertainment, sport, food, technology, love and sex, business, quirky videos, women’s issues,  health, fashion, LGBT, and everything else that matters.

They also leverage technology immensely in the process: virtual reality, social media, time-lapse, animation and infographics, and more, in both short and long-form, including documentaries.

With two main brands: Brut America & Brut India, Brut takes a combination approach with original reporting combined with on-ground stories. In its essence, it stays digital-first & seeks to amplify stories that may not be getting the attention that they deserve.

WION (The World is One News) examines global issues with in-depth analysis. With the global headquarters in New Delhi, WION prides itself on its neutral principles & non-partisan coverage.

They also do series like WION Fineprint, Gravitas 2021, WION Dispatch, Shorts, among others for more than 2 million subscribers.

Some of the most incredible pieces of frontline reporting have come from BBC Newsrooms. Very cohesively tied with the app, the website, and the TV channels, BBC News YouTube channels amplify the reach of the reportage.

As it brings you news from the BBC & a global network of journalists, it keeps an impartial voice, with humanity driving their journalistic ethos. Many stories are presented as more than just facts, journalists go the extra mile on every story to uncover the truth, and the channel is testimony to that.