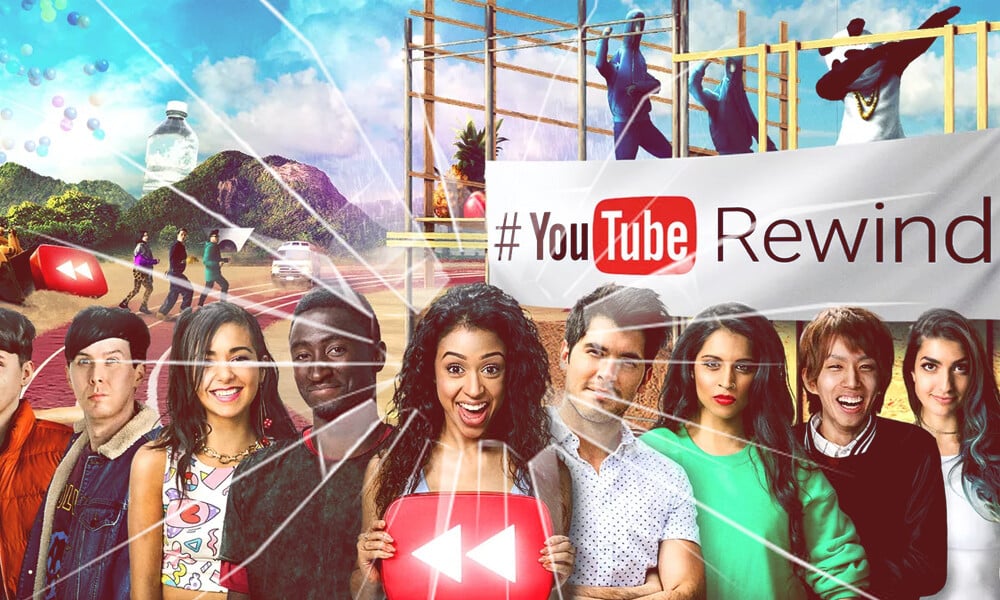 The highest-paid YouTubers today are truly making bank. They’re earning enough money to quit their day jobs and not have to worry about anything but gaining more YouTube subscribers. Keeping viewers on YouTube happy is a simple task if you know what you’re doing. Post consistently, post clear & interesting content, and make sure your editorial skills are on point.

At just nine years old, Ryan Kaji tops the list for being the highest-paid YouTuber alive today. He’s got a net worth of $50 million – insanely cool for how young he is. His entire life & future are already taken care of because of his YouTube career. Kaji unboxes new toys on camera and gives his honest reactions to how fun they are.

Are all these random toys worth purchasing? Parents & kids can check out Kaji’s YouTube channel to find out. His adorable reactions are what make him the highest-paid YouTuber. He might be from Texas, but kids all over the world tune into his videos to see which toys are worth buying and which toys should be skipped.

Jimmy Donaldson is another YouTuber taking home quite a lot of cash. He currently has a net worth of $16 million, and he actively earns around $3 million per month. The cool thing about Donaldson’s channel is he’s constantly giving money away. His choice to launch a philanthropic channel dedicated to helping others is what makes his channel so special.

Coby Cotton, Cory Cotton, Garret Hilbert, Cody Jones and Tyler Toney are the guys who come together to create Dude Perfect, a YouTube channel group worth approximately $30 million. The channel is all about the guys playing out cool stunts using Nerf Guns, lightsabers, and even paintball guns. They do what everyone wishes they had enough free time to do.

The Dude Perfect YouTube channel shot up in popularity amidst the COVID-19 pandemic because people were stuck at home with nothing fun to do. Watching the Dude Perfect crew compete against each other in silly events and fun games made quarantine less annoying. Stunt videos can be very entertaining to watch.

Rhett James McLaughlin and Charles Lincoln have a YouTube channel together called Rhett & Link, featuring the two men discussing nerdy subject matter together. Since they’re so knowledgeable about the subjects they cover, the YouTube videos tend to be very informative & engaging. Together, they’ve got a net worth of about $30 million dollars today. It pays to geek out!

Mark Edward Fischbach is doing well with his $35 million dollar net worth. His YouTube channel Markiplier is meant for video game lovers everywhere. If you love playing video games, this is certainly the channel for you to subscribe to because Fischbach breaks down the intricacies & details of each video game he plays. He broke down 2013’s Cry of Fear . . . in a thirty-one-part series.

Preston Arsement has got an impressive handle on his YouTube career with a net worth of $20 million. His channel has gained so much traction because it focuses heavily on the popular video game Minecraft. Arsement hired a team of two dozen folks to help explore the depths of Minecraft in a way no other person has done before. There’s much to explore in the addictive video game and he proves that.