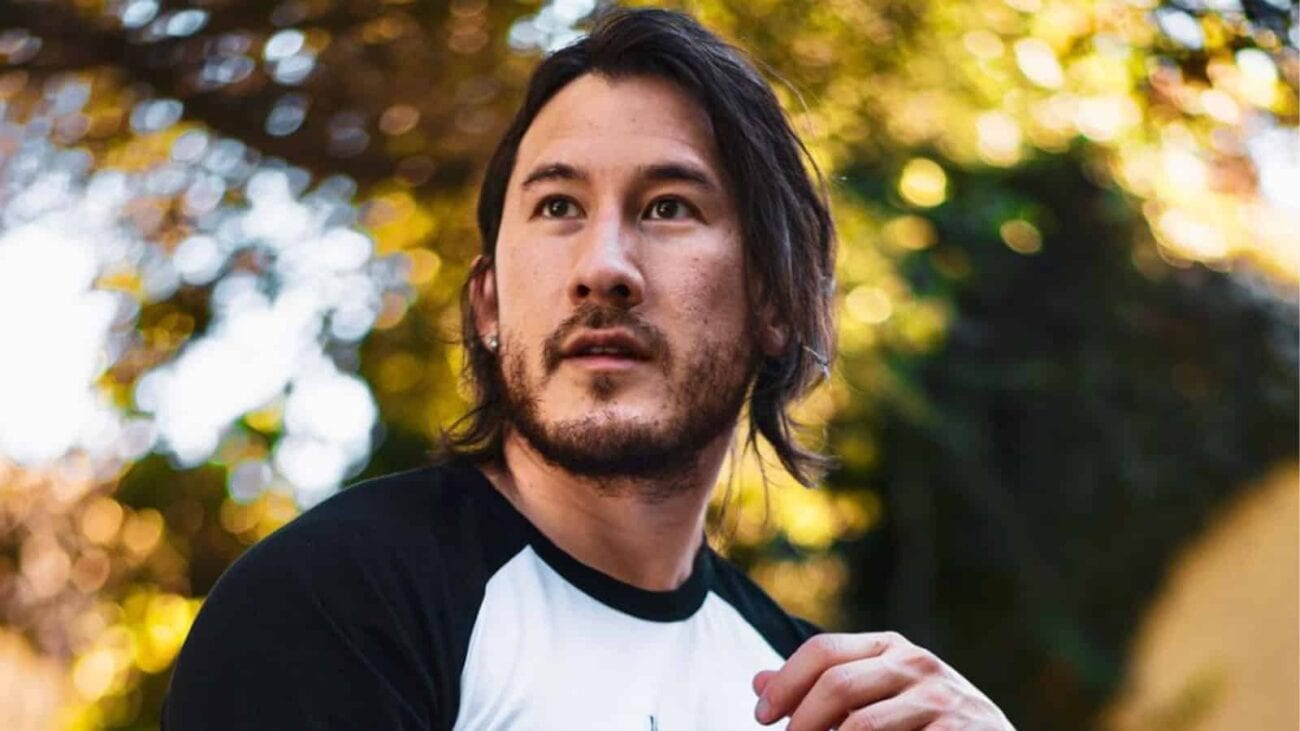 For most of us, 2020 and 2021 have been exciting and challenging years. Some of us have lost jobs, others have changed jobs, and many of us have just made it through the year. But, for some YouTubers, their earnings have continued to stay the same or even climbed to new heights. Many of the richest YouTubers in the world have not even become adults yet!

Many of us know someone on the top ten list. It is inevitable with the reach that many of these individuals have to their audience around the world. Whether they have been a part of the platform for years or just started their accounts, they have earned their place at the top of the wealthiest YouTubers. Here are the top ten wealthiest YouTubes around the world from Nuordertech Net Worth, ranked by their salary.

Despite only being nine years old, Ryan Kaji is worth more than all other celebrities on this list. He joined YouTube in 2015 and specializes in DIY, educational videos, and tutorials. He even shares content featuring other members of his family to help him out with creating his videos. His channel, Ryan’s World, has grown to be one of the top 100 most subscribed channels in the United States.

Jimmy Donaldson, also known as Mr. Beast, is a 22-year-old known for making expensive stunt videos. He started making content at the age of thirteen, and he gained popularity when he counted to 100,000. There have been several other videos as well that earned him recognition. The video was released in 2017 and currently has over 21 million views.

Despite the name, there is not one man but five that are part of this YouTube channel. As former college roommates, they formed the group and named it Dude Perfect. Their videos are generally trick shots and stunts, and they also cover their distinctive sports and set up unique rules.

They are the fifteenth-most subscribed channel on YouTube. They even have a world record for the world’s longest basketball shot.

Rhett McLaughlin and Charles Lincoln are the duo that makes Rhett and Link. They became famous for making the “Good Mythical Morning: series on YouTube. In 2009, they were listed on business Inside as the 22nd in the Top 25 Most Creative People in Advertising. They also acquired SMOSH in 2019 for $10 million.

His real name is Mark Edward Fischbach, but he is known in the YouTube world as Markiplier. He makes content while he is playing horror games and records his experience. He also collaborates with other creators to create comedy sketches and gaming videos. He has been featured on Disney and SMOSH before.

Known by his fans as Preston or PrestonPlayz, Preston Aresment has five different YouTube channels. All of his channels feature online gaming, but he is best known for his Minecraft content. Aresment even co-owns a server on the game with another friend of his, titled CosmicPvP.

Nastya is a 6-year-old that shares videos on her YouTube channel of her everyday life. Her content ranges from herself and her father, the places they travel, household chores, to even educational videos. Her videos are meant for the masses, and she has become exceedingly popular online because of her widespread viewer base.

On YouTube, Stevin John or Blippi is the only adult who created a channel geared towards kids. He is 32 years old and launched his channel in 2014. Over the years, he gained popularity for his kid-friendly videos and the rated G content that he shared on the social media platform. The goal was always to educate kids, and he even created his merchandise line!

As an original Vine creator, Dobrik then switched to YouTube when the Vine platform shut down. Since the switch, he has dedicated his channel to making funny videos. Some of the content he shared received the most attention was shaving his entire body, marrying his best friend’s mom as a prank, and others. He is known for his funny size, and he has a significant following on TikTok as well. He also has many corporate sponsorships!

As one of the most celebrities on the planet, Star is admired by many for his various accomplishments. He is currently a beauty mogul, an entrepreneur, and a YouTuber. He uses his YouTube to promote his make-up line primarily. He has also been involved in many controversies over the years, but he continues to wow his audience and maintain his top ten positions.

This is the list of the top ten wealthiest YouTubers as of early 2021. We are constantly updating the lists to ensure that it is accurate, so you definitely will want to check back in the future to see what changed! To view more creators and honorable mentions, feel free to finish off the list for yourself on our website! Nuordertech features celebrity net worth and salaries for several different industries.

Whether you want to know more about YouTubers or television stars, Nuordertech will be able to help you discover all that you need to know. We feature new and exciting content, always up to date, on our main website. To read more about exciting celebrity net worth and salaries, click here to access all of our articles.