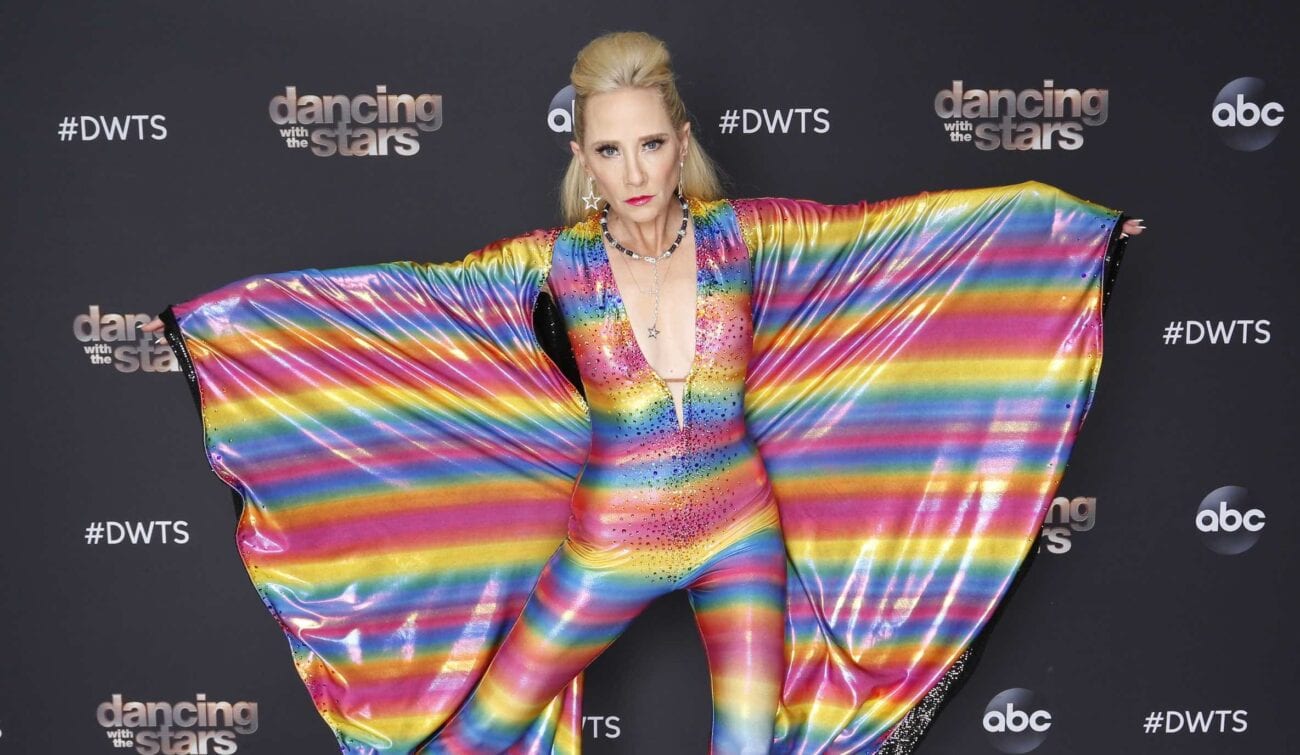 Back before there was Ellen and Portia, there was Ellen and Anne. In her younger years, Ellen DeGeneres dated fellow actor Anne Heche. It was serious enough that there were rumors of the couple wanting to get a civil union done at the time, the late 1990s/early 2000s. Things, however, took a turn as they always do, and the duo broke up. It happens with young love after all.

Not that what happened with Ellen DeGeneres and Anne Heche at the time wasn’t groundbreaking. Ellen used the opportunity to have her and her sitcom character come out. And, at the time, it was groundbreaking in so many ways, allowing for other actors and gay characters to follow in those footsteps. It makes Ellen’s descent into meanness be all the more heartbreaking.

What happened to Heche after she and Ellen came out? Uh, well, it wasn’t great for her career at the time. 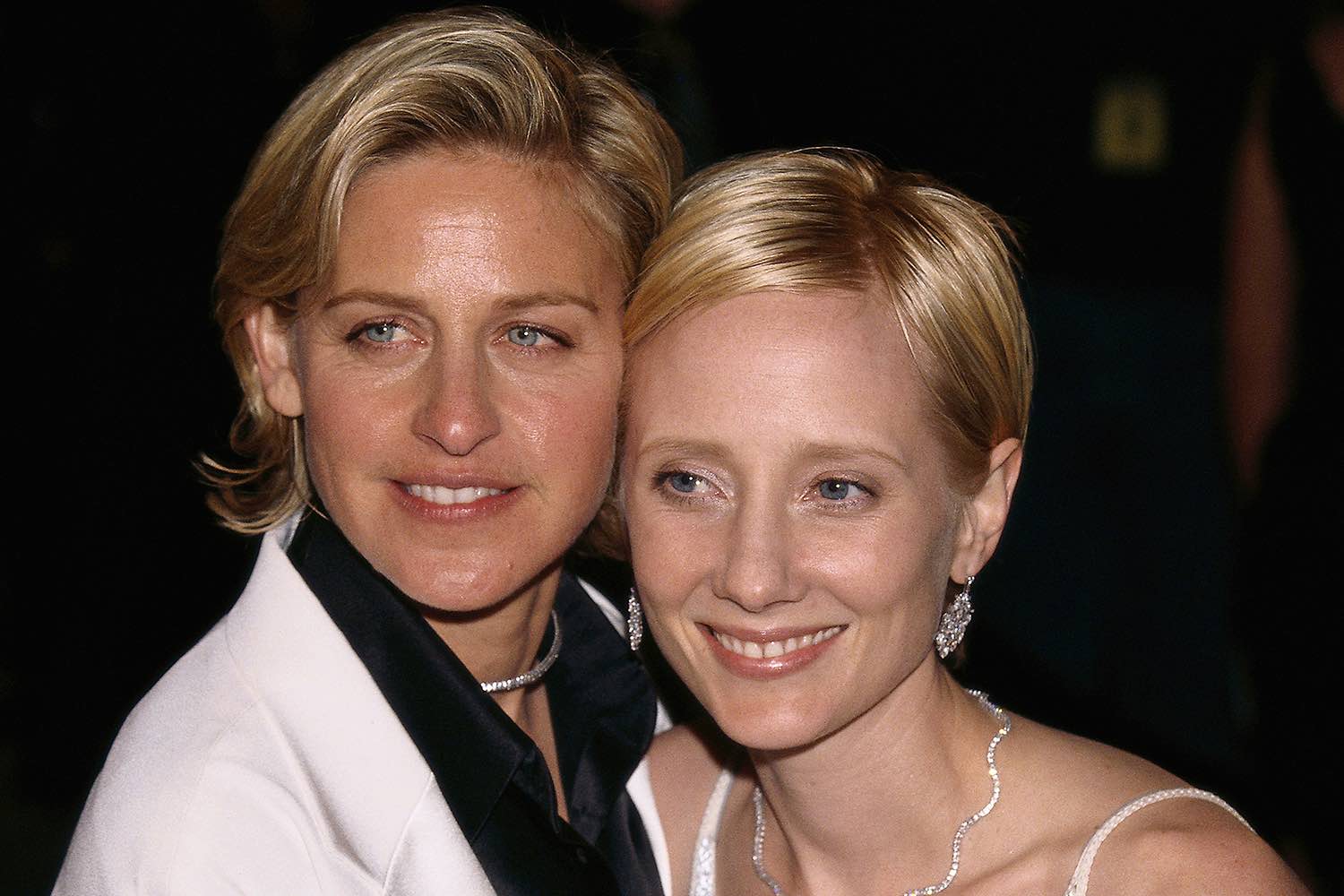 On Dancing with the Stars, Heche said that she was fired from a multimillion-dollar picture deal and her career suffered in a decade following her and Ellen being open about their relationship. Heche got pretty candid in the video shown before she took the dance floor.

She said in the video, “I was in a relationship with Ellen DeGeneres for three-and-a-half years and the stigma attached to that relationship was so bad that I was fired from my multimillion-dollar picture deal and I did not work in a studio picture for ten years.”

When Heche wanted to bring Ellen as her date to Volcano, Fox executives balked at the idea. She claimed, “When I told them I was taking Ellen as my date, I was told if I took Ellen I would lose my Fox contract. At that moment she took my hand and said, ‘Do what they say.’ I said, ‘No thanks.’” Which is a baller move, but it led to them being ushered out by security before the film ended and the pair unable to go to the afterparty. 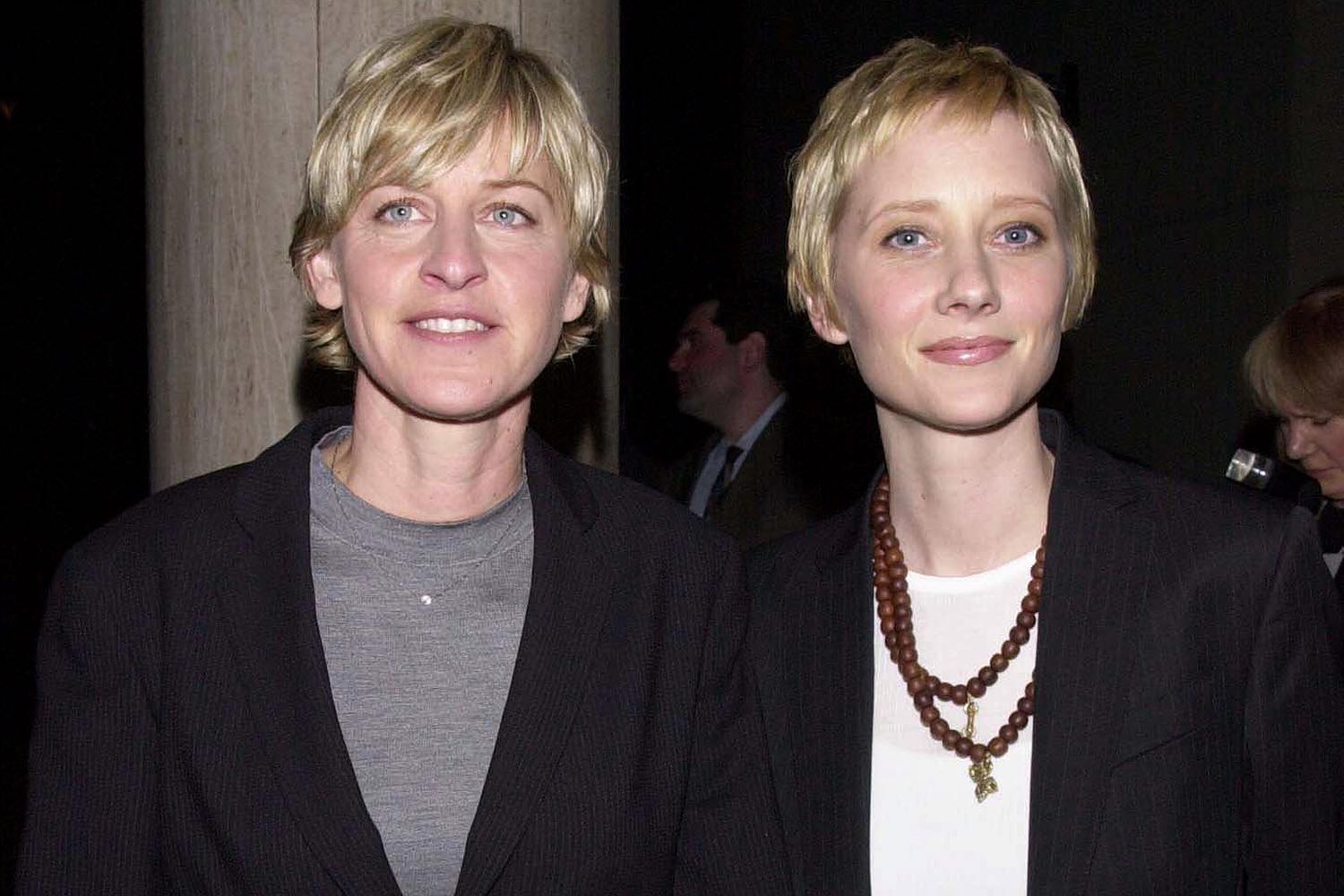 People behind-the-scenes wanted to pull Heche from the upcoming film Six Days, Seven Nights, which co-starred Harrison Ford. On the podcast Irish Goodbye, Heche shared that Ford had her back in keeping her in the film. Which, hey, go Harrison Ford. Way to be the badass that the world knows you to be, IRL.

Heche was able to stay in the film, which did middling at the box office. After that, she was mostly relegated to character work. Even though her career did suffer because of her relationship with Ellen DeGeneres when they were young, Heche never really regrets being in that romance. 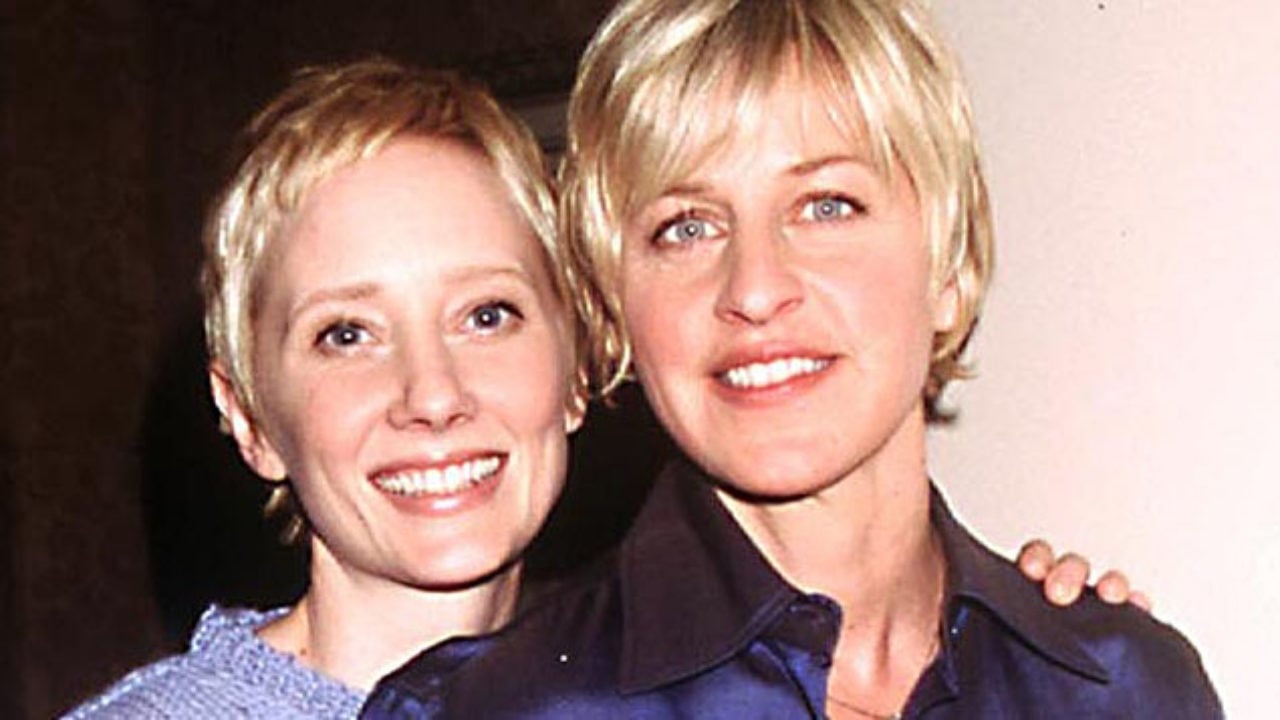 While Ellen has a rough 2020, Heche recalls their time fondly. Though she’ll be the first to admit that she and Ellen haven’t spoken in years. She said to Vulture on the year-long allegations against DeGeneres and her attitude: 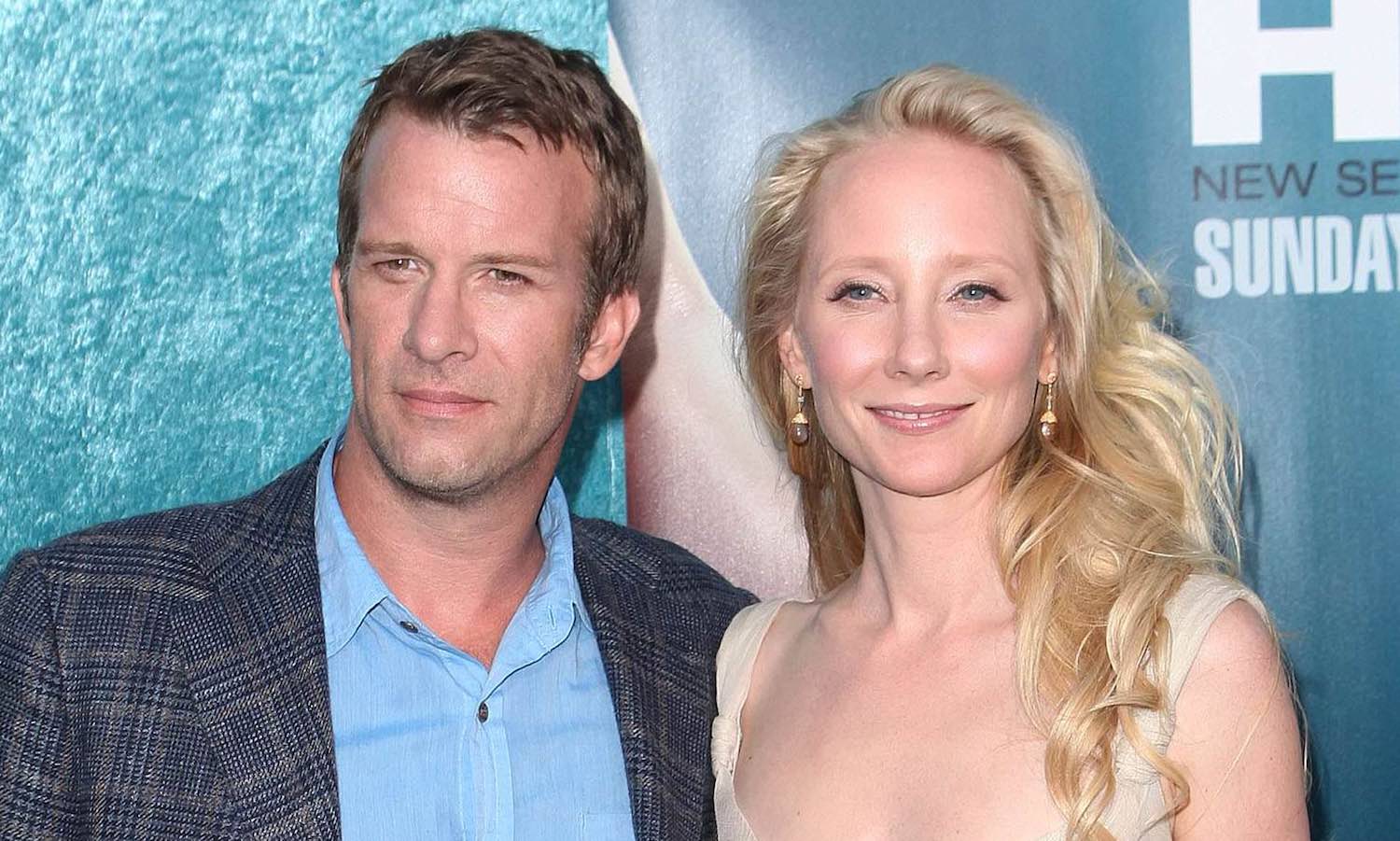 Heche still acts to this day. Currently, though, she was on ABC’s latest season of Dancing with the Stars. She was the most recent contestant to be booted off. She’s also dating Thomas Jane, who is best known for his role in HBO’s Hung. Either way, she seems to be living her best life at the moment and doing whatever projects catch her interest. Live your life, Anne!