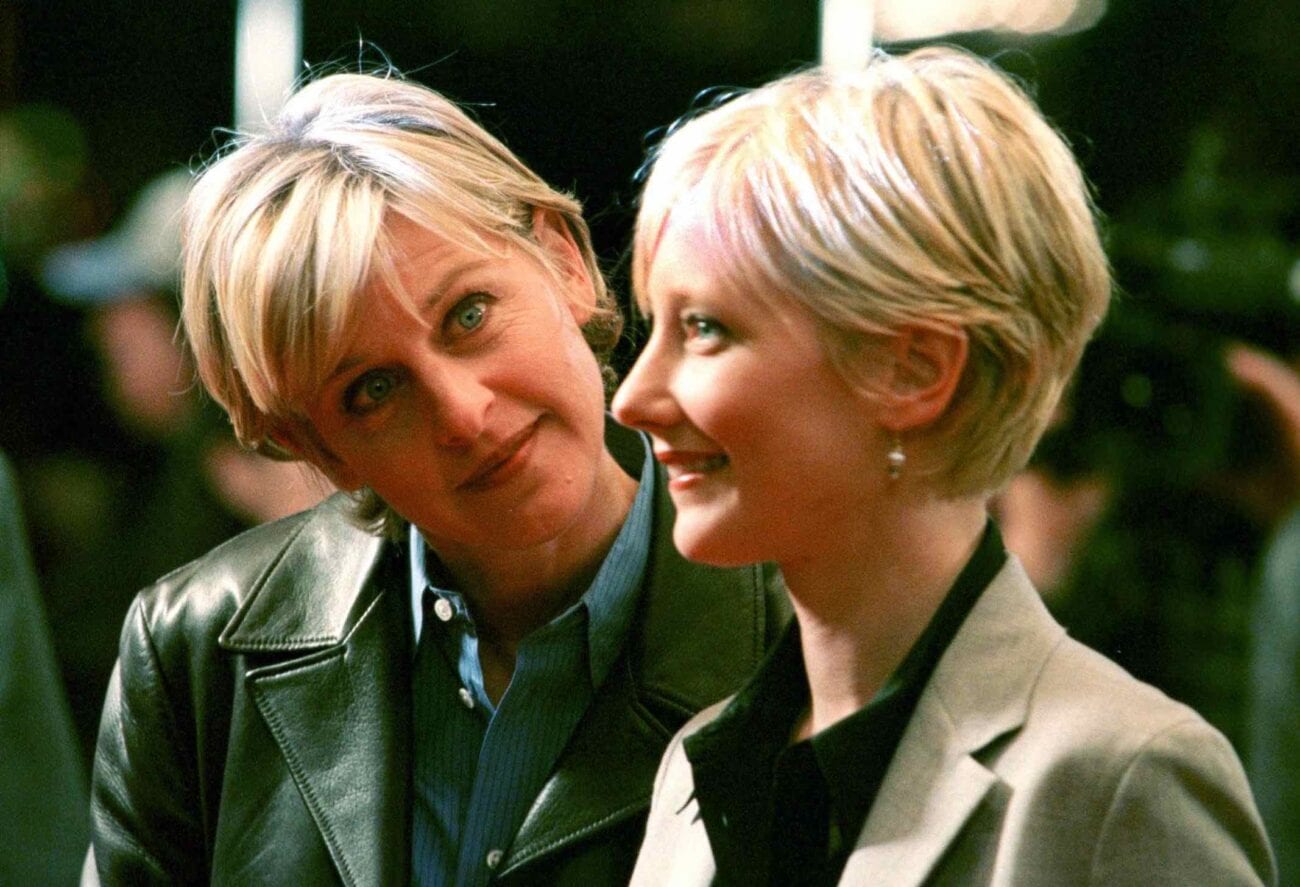 What did Anne Heche just say about ‘The Ellen DeGeneres Show’?

Anne Heche dated Ellen DeGeneres for three years at the end of the last century. From 1997 – 2000 they were a hot Hollywood couple, but their relationship was met with both praise & backlash. 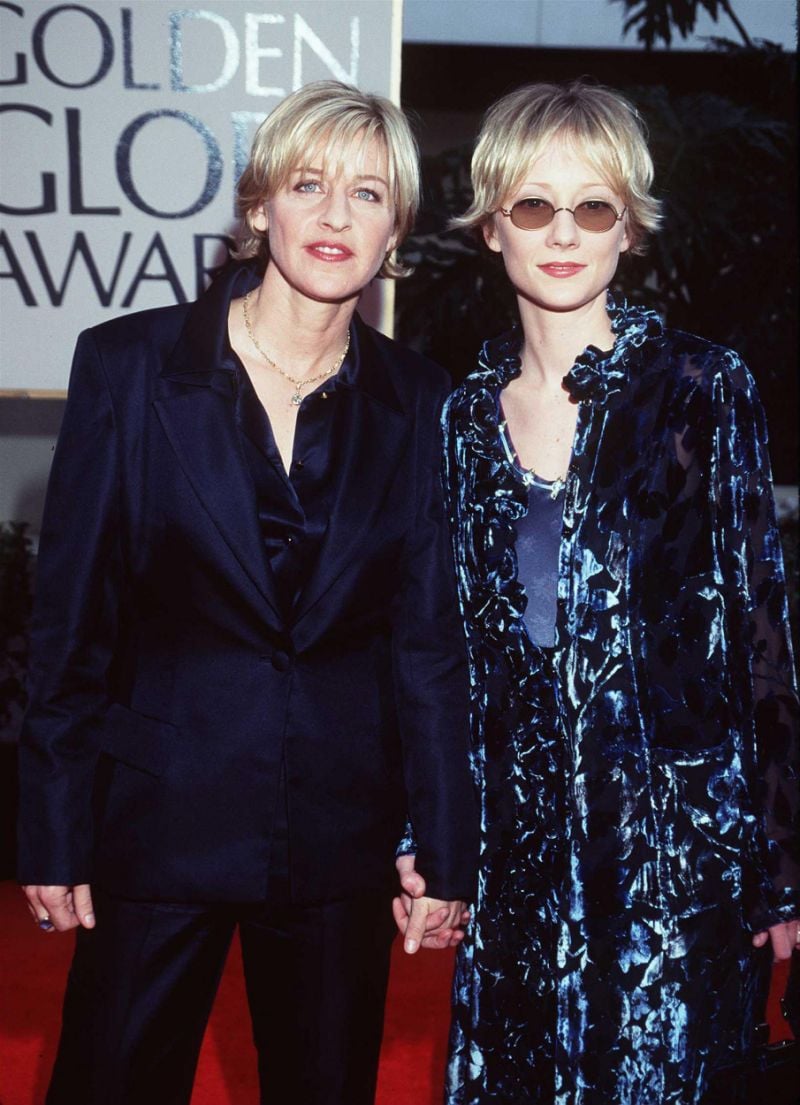 In an interview, Anne Heche admits her three-year relationship with DeGeneres was a “beautiful part of my life”, and makes it very clear she does not regret dating DeGeneres. She also says of her past relationship, “I was a part of a revolution that created social change, and I could not have done that without falling in love with her.”

At the time they were together Hollywood was a lot less understanding about relationships that weren’t comprised of a man and a woman. In 1997 Heche brought DeGeneres to a movie premiere, despite being threatened by executives.

When Heche brought Ellen DeGeneres as her date anyway they were escorted out of the showing before the credits were done rolling, they were also banned from the after party. This happened even though Heche was in the movie. 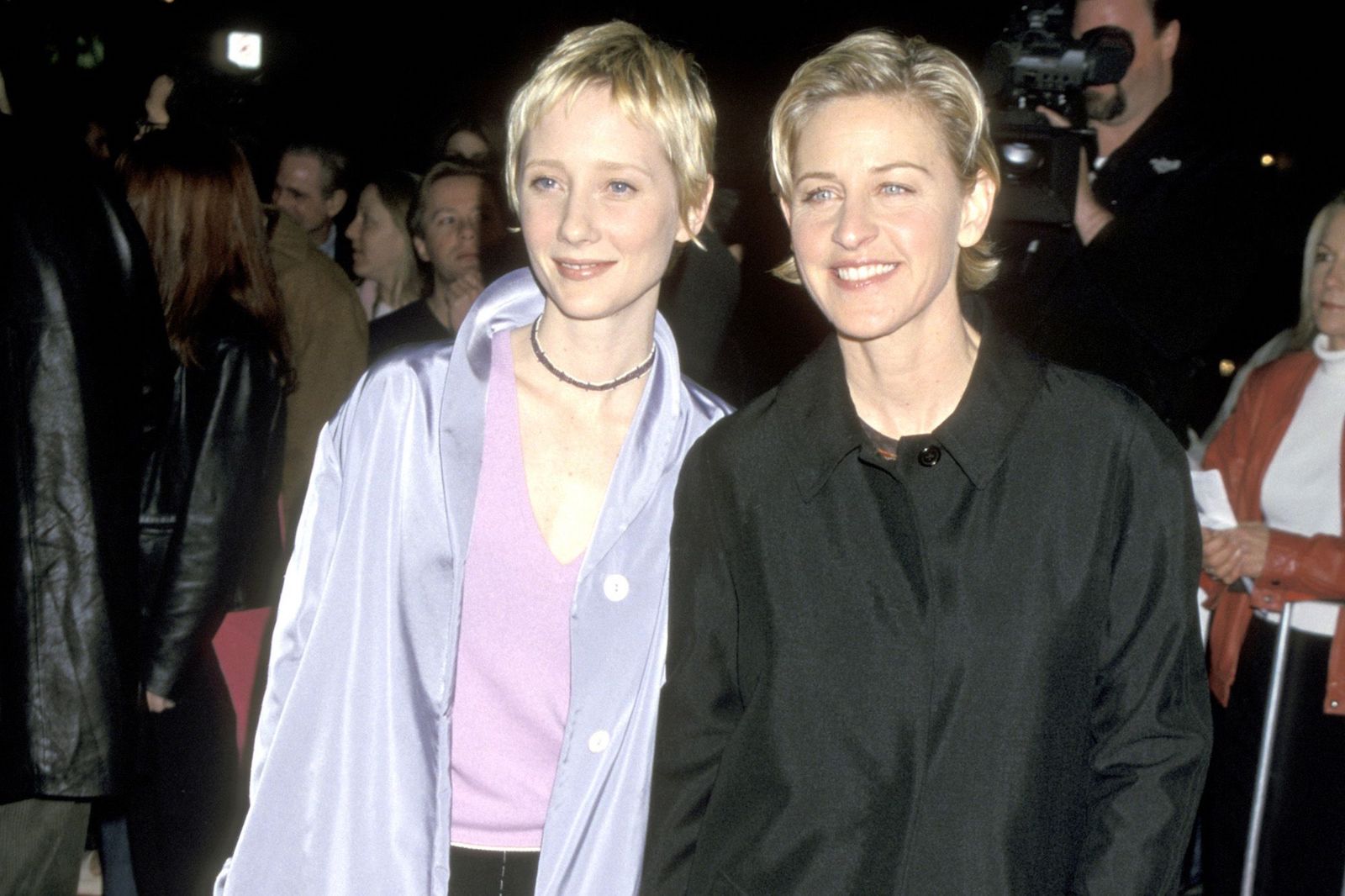 When Anne Heche was asked about her thoughts regarding claims The Ellen DeGeneres Show had a toxic workplace, Heche became a little more cryptic in her answers. She started by saying, “If I’m standing someplace and I don’t like what’s going on there and I stay there, it’s my fault”.

While the logic might make sense, it also sounds a bit like victim blaming. Not everyone has the ability to quit their job immediately without a backup plan. Not to mention that wouldn’t stop the bad thing from happening, it’d just be happening to someone else.

Heche further explained her thoughts saying, “So what are the actions that got me there and why can’t I get out of it easily if that’s not something that I want to be engaged in?” Which is a valid question to ask oneself if you’re in a hard position, but again, that doesn’t mean the people abusing their staff shouldn’t be held accountable. 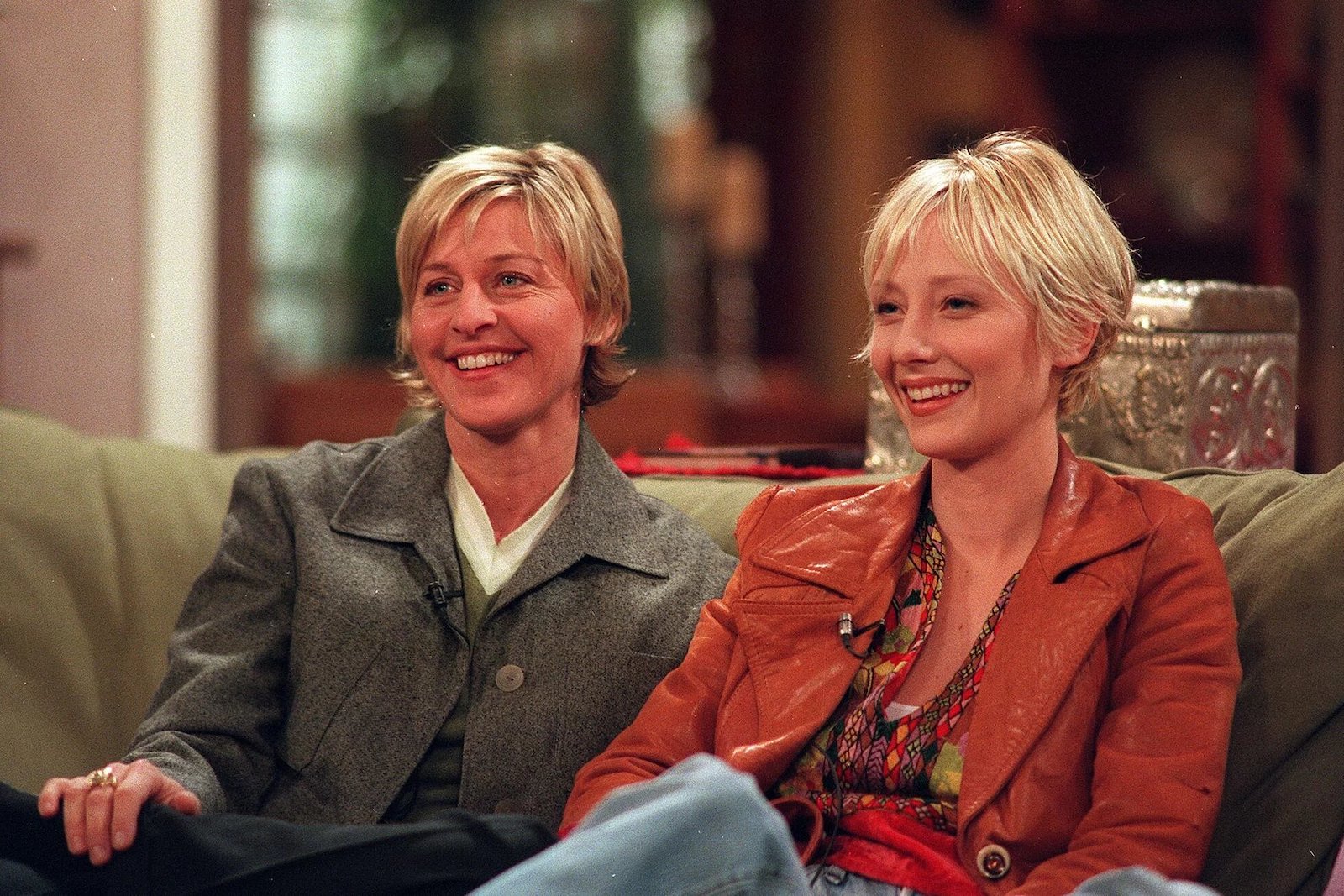 Anne Heche does clarify she hasn’t spoken to Ellen DeGeneres in years and that she’d “listen to the people who have”, before saying, “Ellen is standing where she walks, and that is hers to continue that journey.”

Her statement sounds a bit odd, and could be interpreted in a number of ways. To us, it sounds like a dismissive way of saying her ex has made her bed, and now she’ll have to lay in it – though we’re certain you could read that statement any number of ways – some more confusing than others.