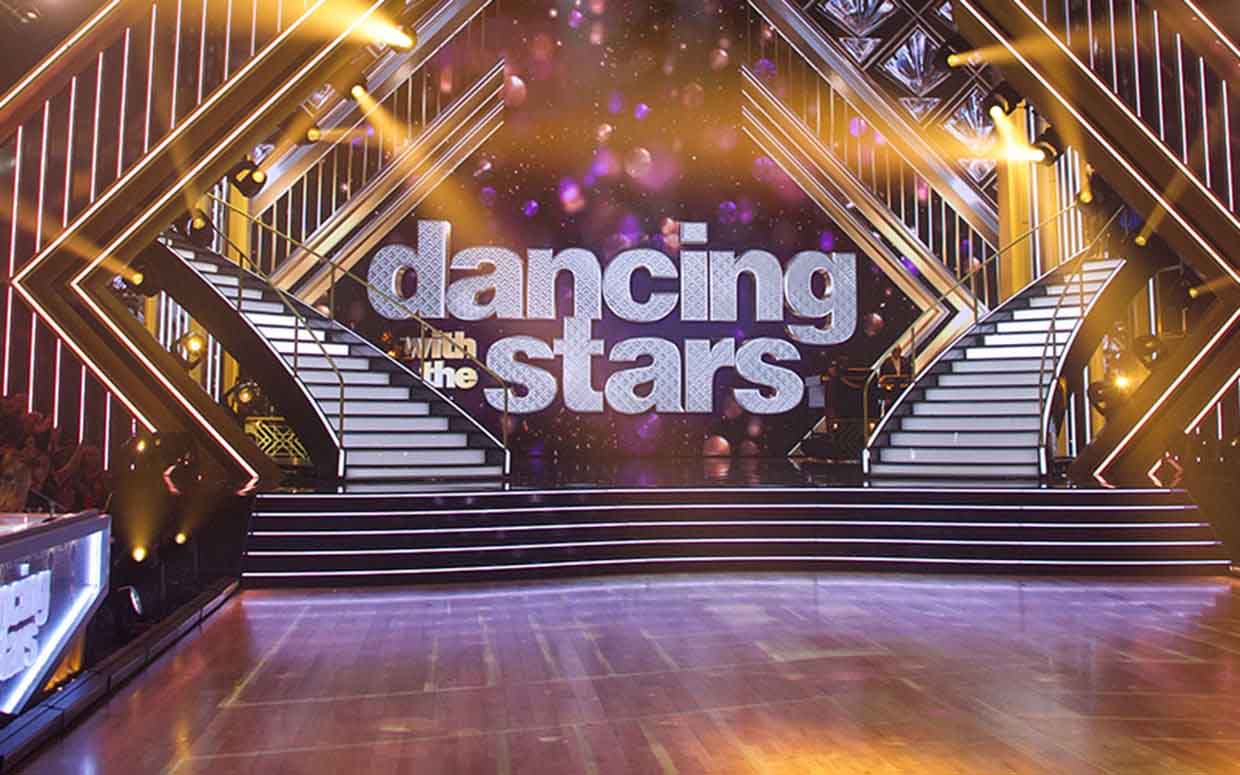 How to watch ‘Dancing With The Stars’ in the UK

If you live in the UK then you might be perfectly aware that Strictly Come Dancing’s latest season has been delayed due to the pandemic. Without it you may be feeling a very specific void in your life – if you need new celebrities-try-ballroom-dancing content, then odds are you’ll be trying to find out how to watch the U.S. version of the show, Dancing with the Stars.

Luckily, we’re here to help you the best we can. Let’s look at what Dancing with the Stars looks like this year, as well as how UK-based viewers can check out the show’s 29th season. 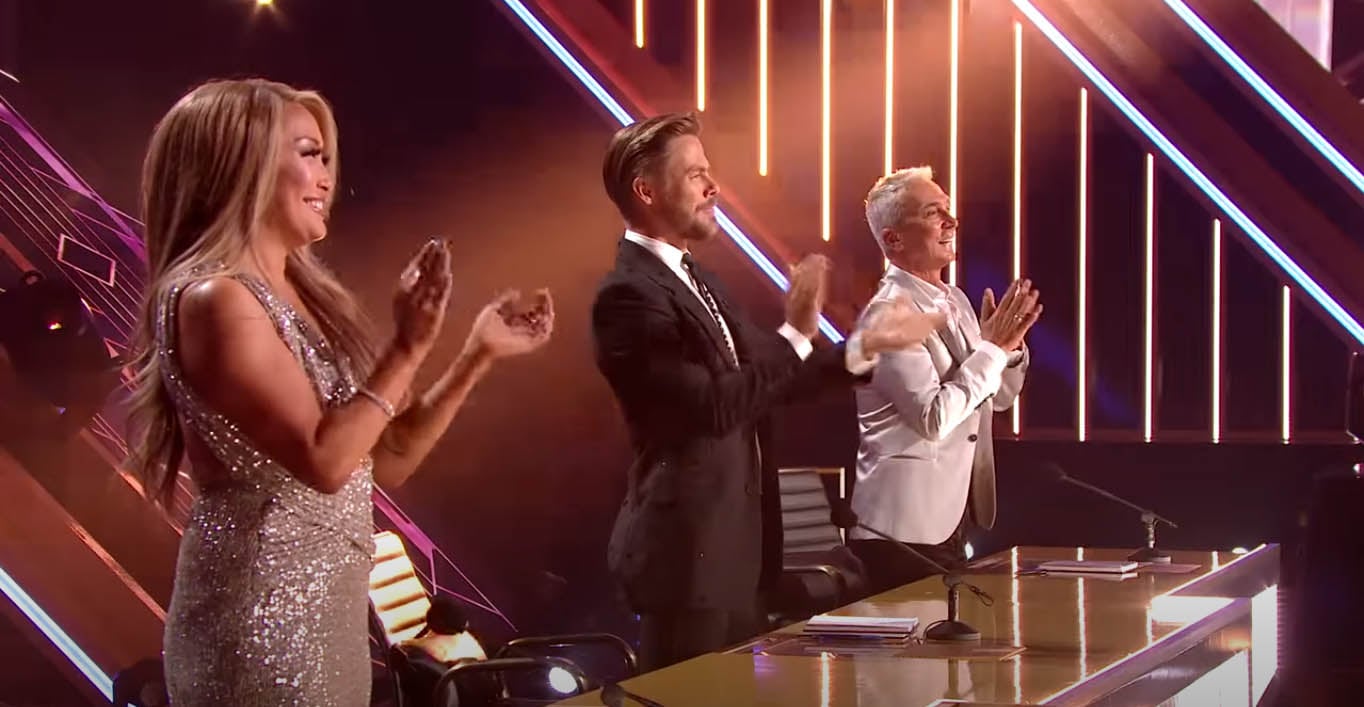 Changes to the show

First things first, if you’re at all familiar with the show then you’re going to want to know that Dancing with the Stars is going to feel vastly different than it ever has before, since the show has seen major changes both related to the pandemic and just as part of it  growing up.

This season also features three judges, as per usual, but sadly Len Goodman will not be part of the line-up. This is said to be due to travel restrictions regarding the pandemic – Goodman lives in Britain & was unable to make it to Los Angeles. In his stead fan-favorite, Derek Hough, who used to be one of the most successful pro dancers on Dancing with the Stars, will be a judge.

Carrie Ann Inaba and Bruno Tonioli will still be judging on Dancing with the Stars – and as a side note Tonioli is looking like a complete silver-fox this season. 🦊

In other changes it appears that the live music has been done away with (possibly due to COVID-19 measures), and instead Dancing with the Stars is using original pre-recorded versions of the songs, as well as piping in fake audience cheers due to the empty seats surrounding the dance floor. 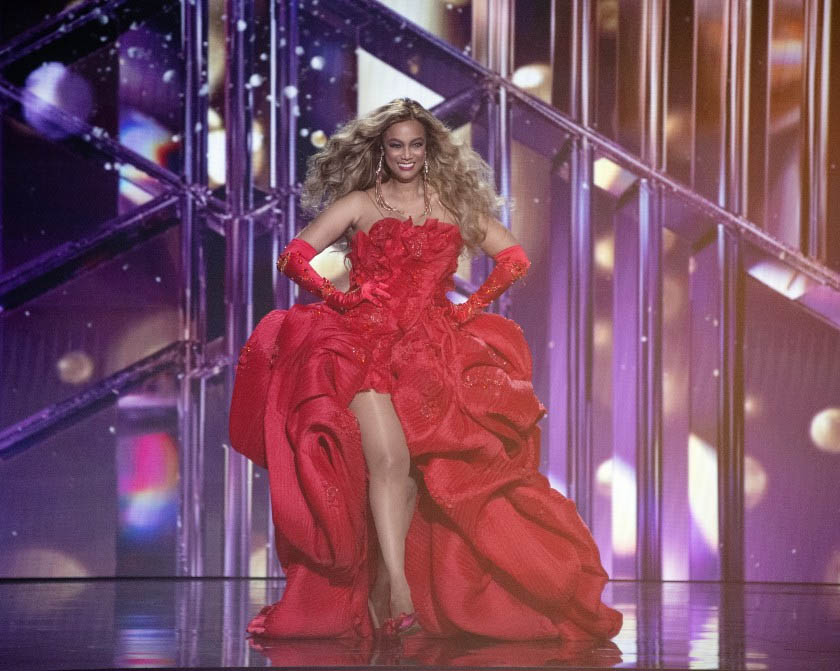 If the vast changes aren’t enough to make you hesitant to watch, and for many this many changes are a deal breaker, then here’s how UK residents can check out Dancing with the Stars.

The easiest way is to go to the Dancing with the Stars YouTube page. ABC uploads every performance to YouTube. Usually they also provide clips of the elimination ceremony too, so the only parts of the show you may be missing are the judges’ comments and whatever filler interviews Banks does with the contestants. However, with this year’s changes, it’s been said that a lot of people are fast forwarding through those specific bits.

If you’re more tech savvy then you may be able to watch the full episodes on ABC’s website after installing a VPN to your browser. Sadly, you can’t watch the episodes from out of the country otherwise. 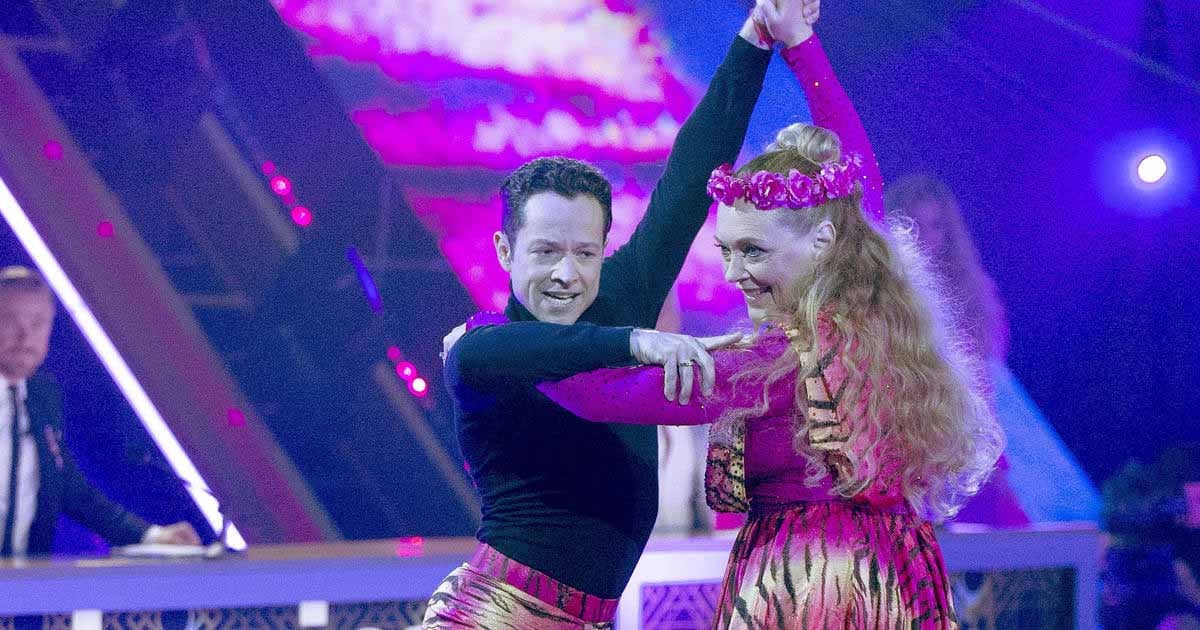 This year’s contestants are filled with the usual fair of mixed famous professions ranging from reality stars such as Chrishell Stause, football players, like Vernon Davis, and one of the biggest names of the season, rapper Nelly.

However, a lot of fans are also a bit peeved to see Carole Baskin, of Tiger King fame as part of the line-up, considering she isn’t exactly a beloved celeb.

Right now, we’re placing our bets on either Skai Jackson or Johnny Weir as the possible winners of this season (and we haven’t even found time to watch their first performances yet).

Jackson is a Disney Channel star, so it’s a pretty safe bet she’s a triple threat who can pick up dance quickly if she doesn’t already have a background in it, and Johnny Weir is an Olympic skater, which is essentially dancing, but with blades on your feet.