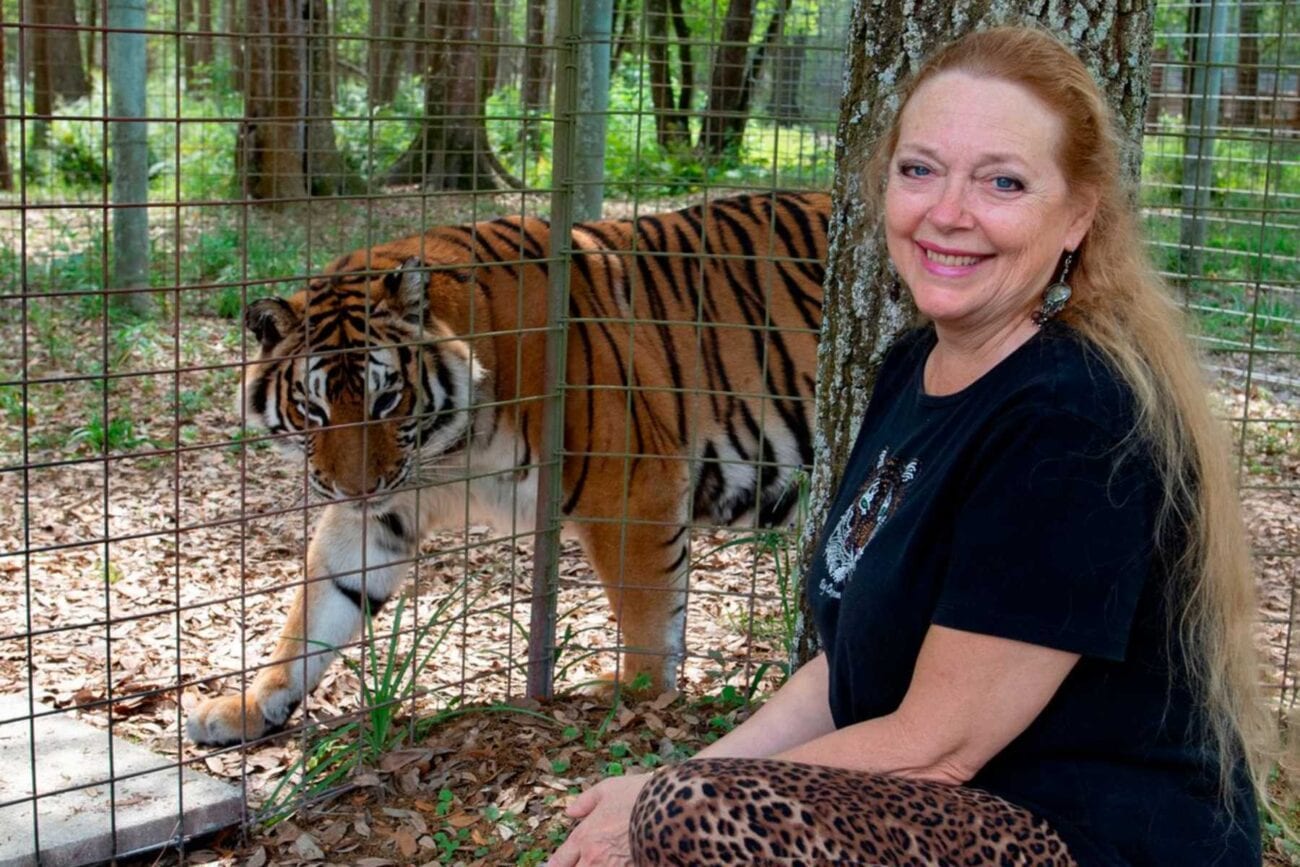 Carole Baskin: Why she wants to be part of all ‘Tiger King’ scripted series

Carole Baskin wants her story to be told properly. The animal rights activist and unlikely celebrity has announced that she wants to be an advisor on NBC’s upcoming Tiger King series to ensure that she isn’t villainized. She also requested involvement in the series to protect animals from improper treatment on the set.

Baskin shared her thoughts on the series during a recent stint on The Pet Show podcast. She praised the casting of Saturday Night Live star Kate McKinnon and publicly asked the producers to reach out to her as a consultant. “[Kate] has not reached out to me and I really hope that she does before she gets too far down the line with it,” she stated.

“I’d love to know what her take is on it and what she’s thinking to do and see if there was any way we could advise her,” Baskin continued. “We really hope that anybody that does any kind of follow-up programming doesn’t end up hiring people that are exploiting and abusing cats. It’s like the worst thing you can do is abuse cats to show other people that you shouldn’t abuse cats.” 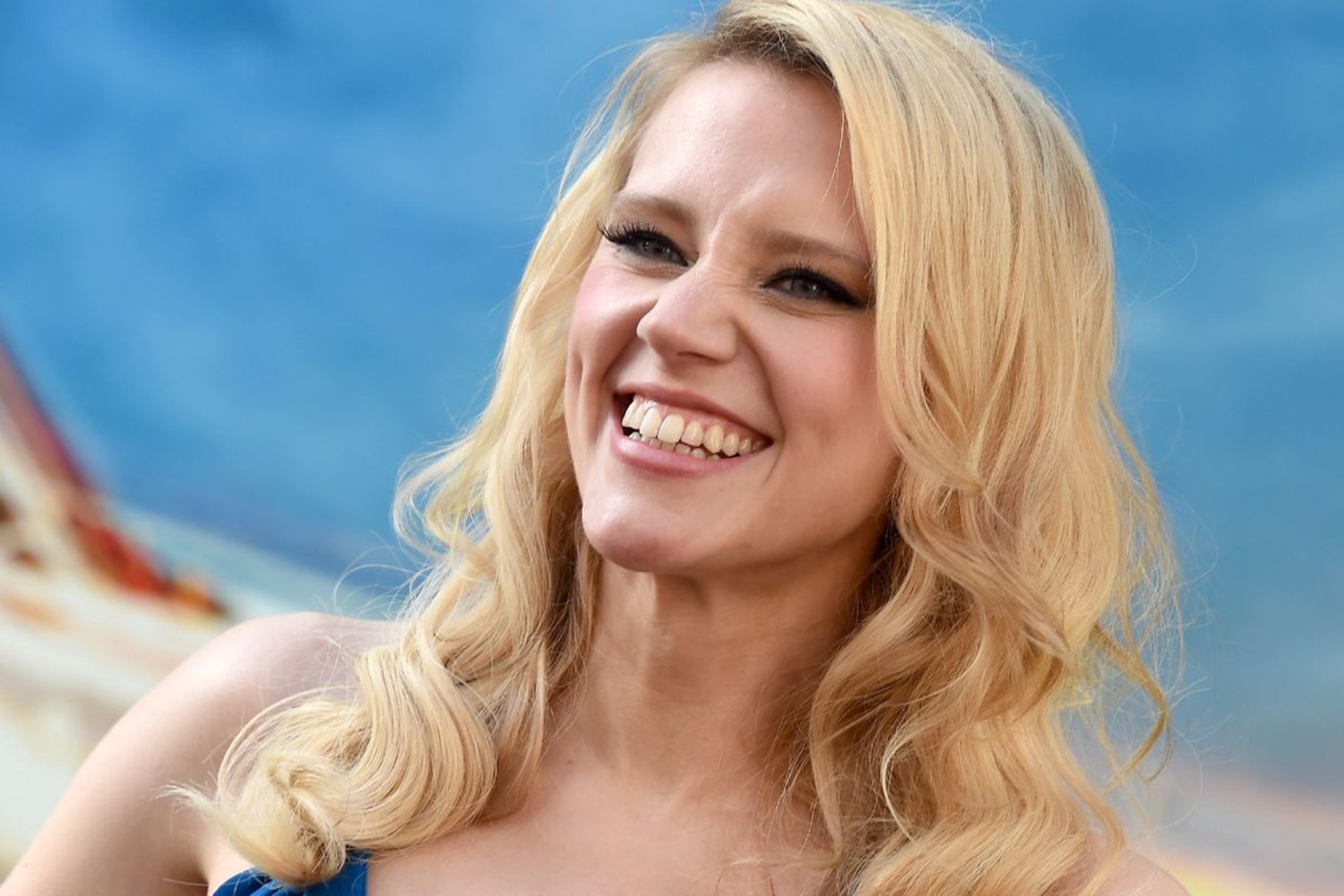 Baskin also made reference to the use of tigers in the Cardi B and Megan Thee Stallion music video for “WAP.” She criticized the rappers for their “careless” attitudes, claiming they encourage members of the public to buy and mistreat exotic animals. She told The Pet Shop podcast that she hopes the series doesn’t end up doing “what Cardi B did”.

This is not the first time Baskin has publicly addressed McKinnon and the producers at NBC. When the Tiger King series was announced, the activist issued a statement urging McKinnon to use CGI animals instead of the real thing. “We urge McKinnon to utilize computer-generated imagery [CGI] of cats in the show rather than forcing real big cats to suffer just to entertain the audience,” the statement read.

“We hope McKinnon has a passion for animals and that her series will focus on the horrible lives captive big cats lead when exploited by breeders like Joe Exotic,” Baskin added. “We further hope she urges the public to support the Big Cat Public Safety Act that would end the cub petting abuse in America.” 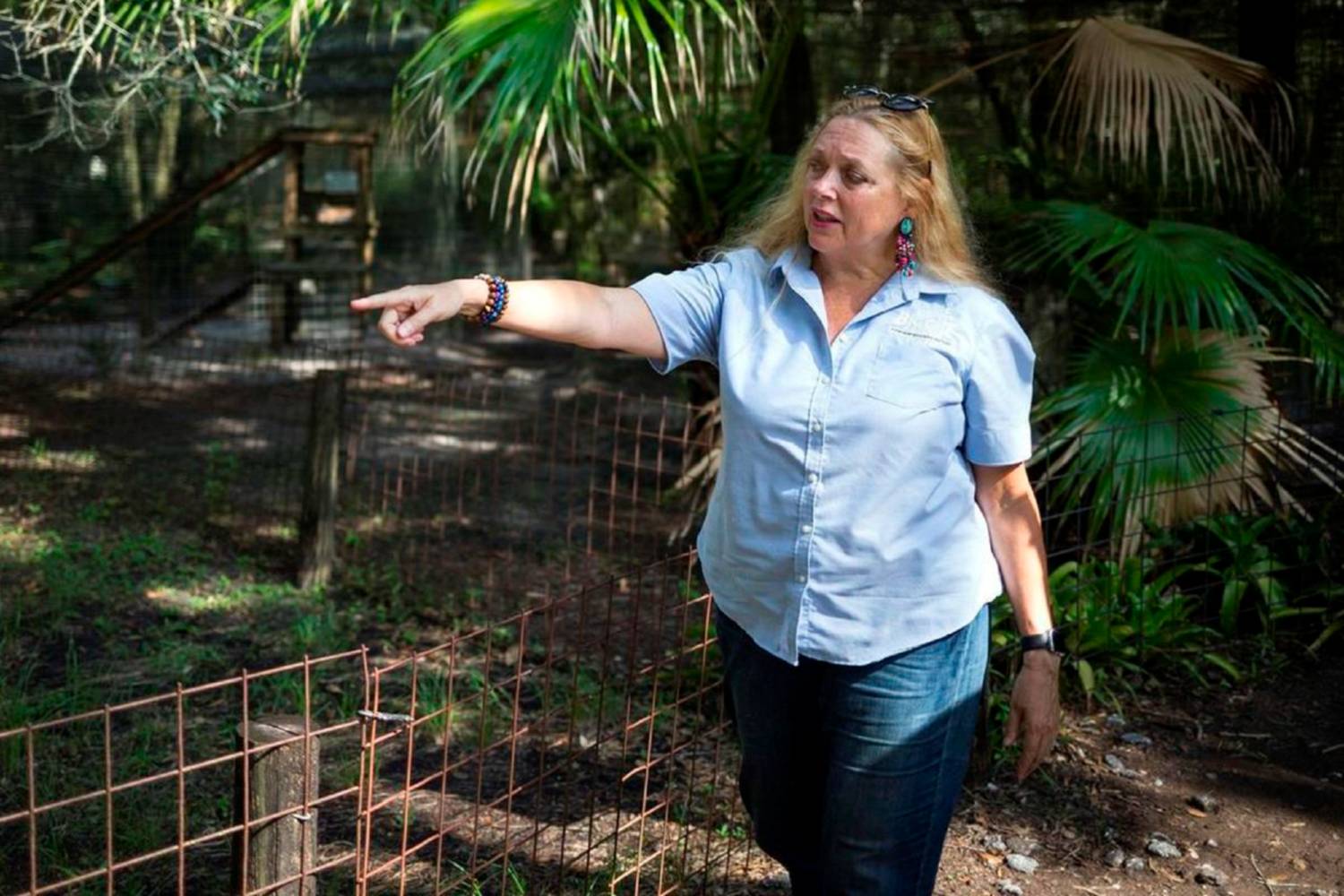 Baskin has been regularly mocked after her star-making turn in the Netflix docuseries Tiger King. She’s been the target of talk show hosts, online trolls, and Saturday Night Live impressionists like Chloe Fineman. Baskin singled Fineman out during the Pet Shop podcast and claimed she would “slap” the comedian’s face if they ever met.

“I could just slap that woman,” Baskin stated. “This whole, ‘My kitty, meow, meow, kitty, meow’, and then she would just say these really weird words all in a row. That all became popular, I guess, in popular culture and people wanted me to talk like that on the cameos. And I’m like, ‘I have no idea how to talk like that. That is not how I speak.’”

Baskin has made it clear she wants to have a hand in the way McKinnon portrays her. She told the Tampa Bay Times that she felt “betrayed” by the way she was depicted in Tiger King, and that the directors led her to believe the docuseries was about animal preservation. Baskin also accused the directors of editing her interactions with her cats to make it seem as though she was not properly caring for them. 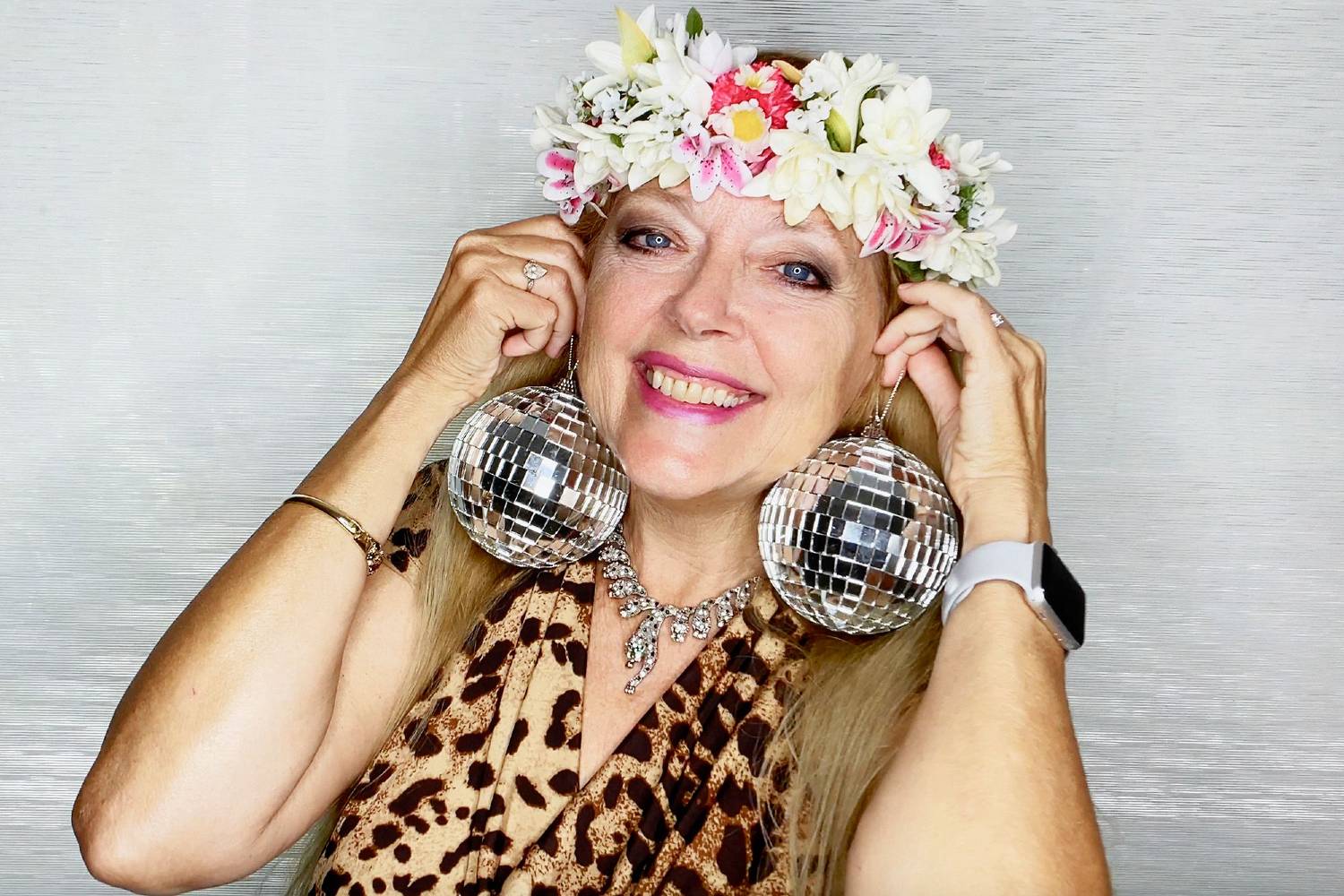 “Eye of the tiger”

McKinnon and the rest of the NBC team have not responded to Baskin’s request, but the Tiger King star is not letting the silence slow her down. She confirmed that she will be a contestant on the upcoming season of Dancing with the Stars and her opening routine will humorously be set to the tune of “Eye of the Tiger.”

“When they kill an animal, they can pull an animal that’s something like ten times their weight up into a tree,” Baskin told E! News. “And that way, they don’t have to fight off lions and hyenas, so I really think the way the leopard moves is something I want to bring to the dance floor.”