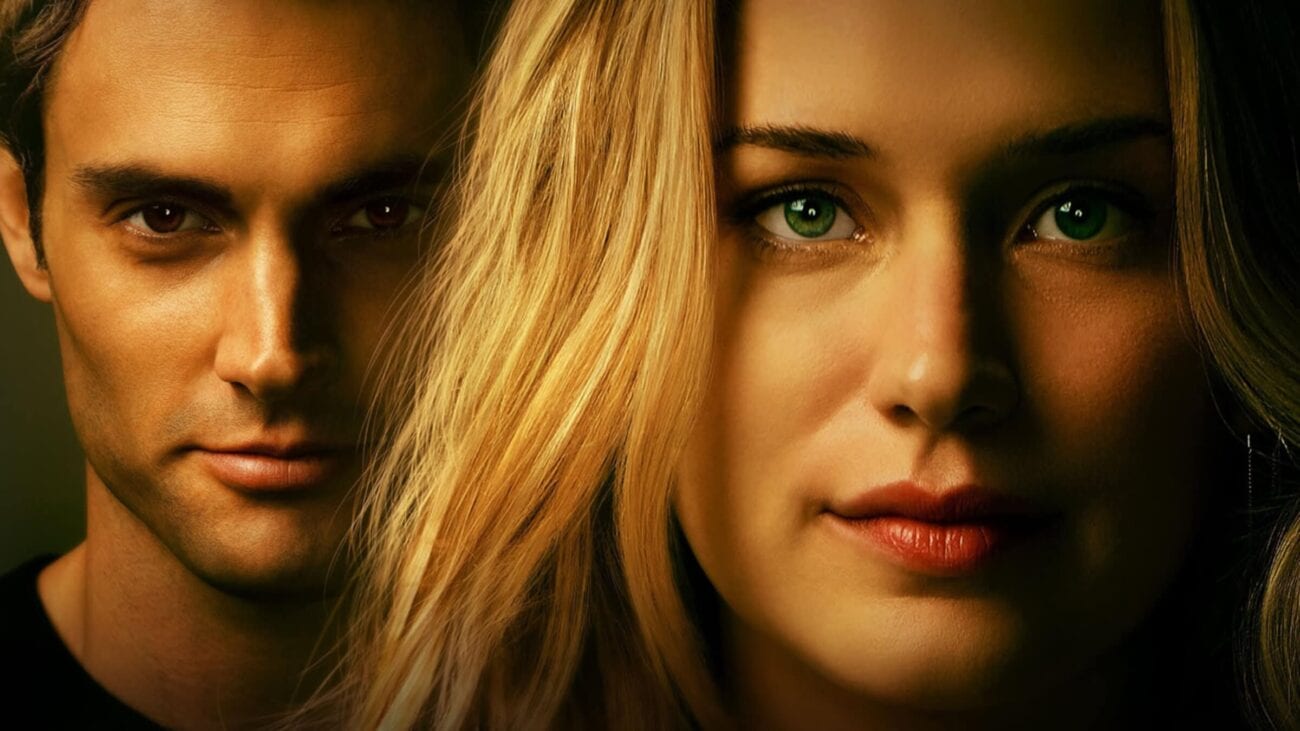 How much longer until ‘You’ season 3? Is there a release date yet?

The first two seasons of You on Netflix were undeniably good, despite the intense creepiness factor. Penn Badgley took on the role of Joe Goldberg, a psychotic young man obsessed with love in the most unhealthy way.

Badgley got a lot of great practice playing a cyberstalker during his days playing Dan Humphrey on Gossip Girl. Now that fans have bingewatched seasons 1 & 2, everyone is waiting to hear updates on You season 3. Here’s what we know about the upcoming season so far. 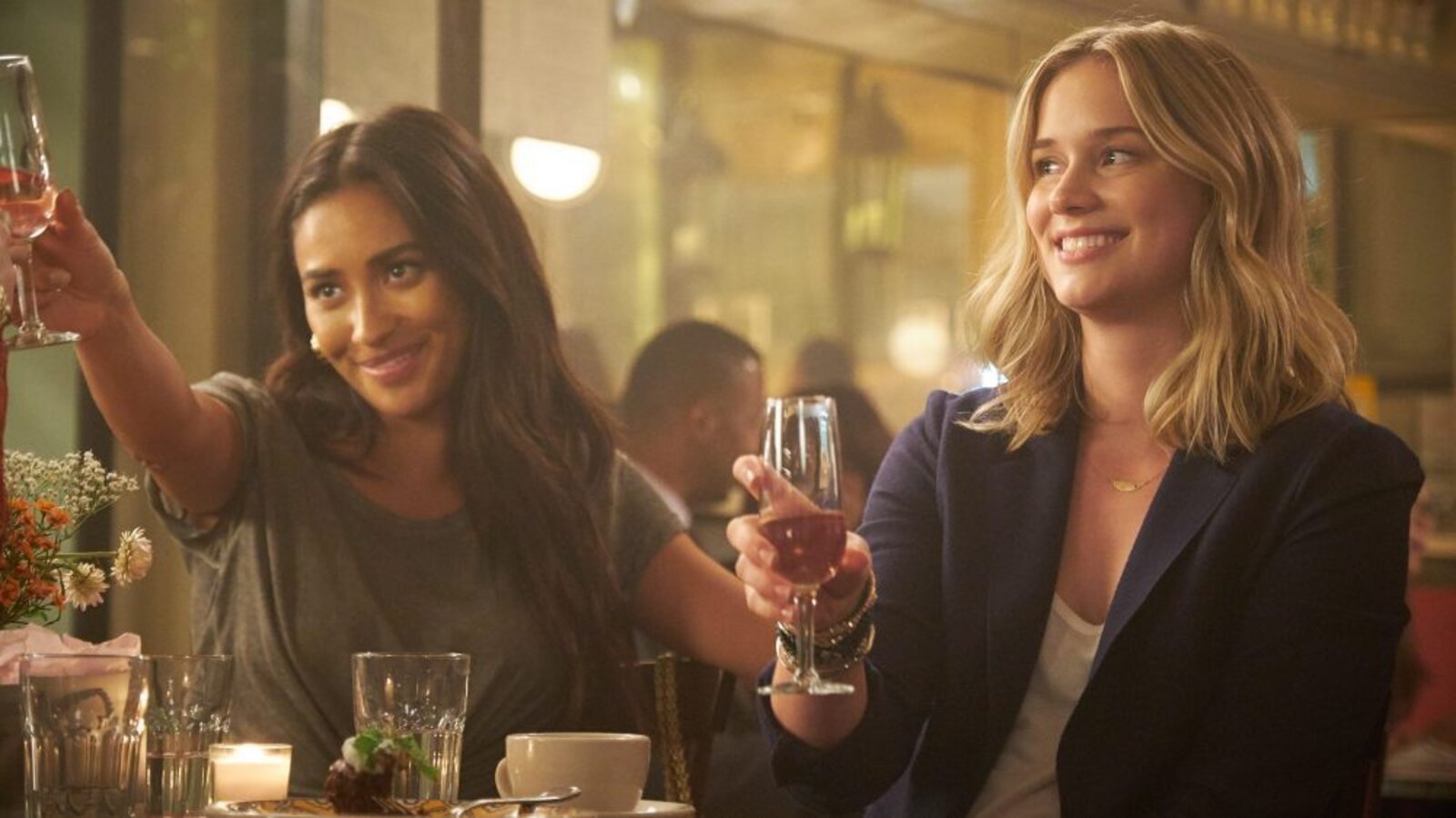 What is the official release date?

TV lovers & movie enthusiasts alike have been made well aware of the drastic production changes & filming schedules halts that have become reality over the course of the worldwide COVID-19 pandemic. Filming You season 3 was put on hold for quite some time but as of February 2021, filming was finally able to begin. This means that the third season will most likely be released sometime in late 2021.

The first season premiered in 2018 with the second season following closely behind in 2019. You season 3 was supposed to be filmed & released in 2020, but progress clearly didn’t go as planned. Late 2021 is still reasonable even though general eagerness to see what happens next is at an all time high. 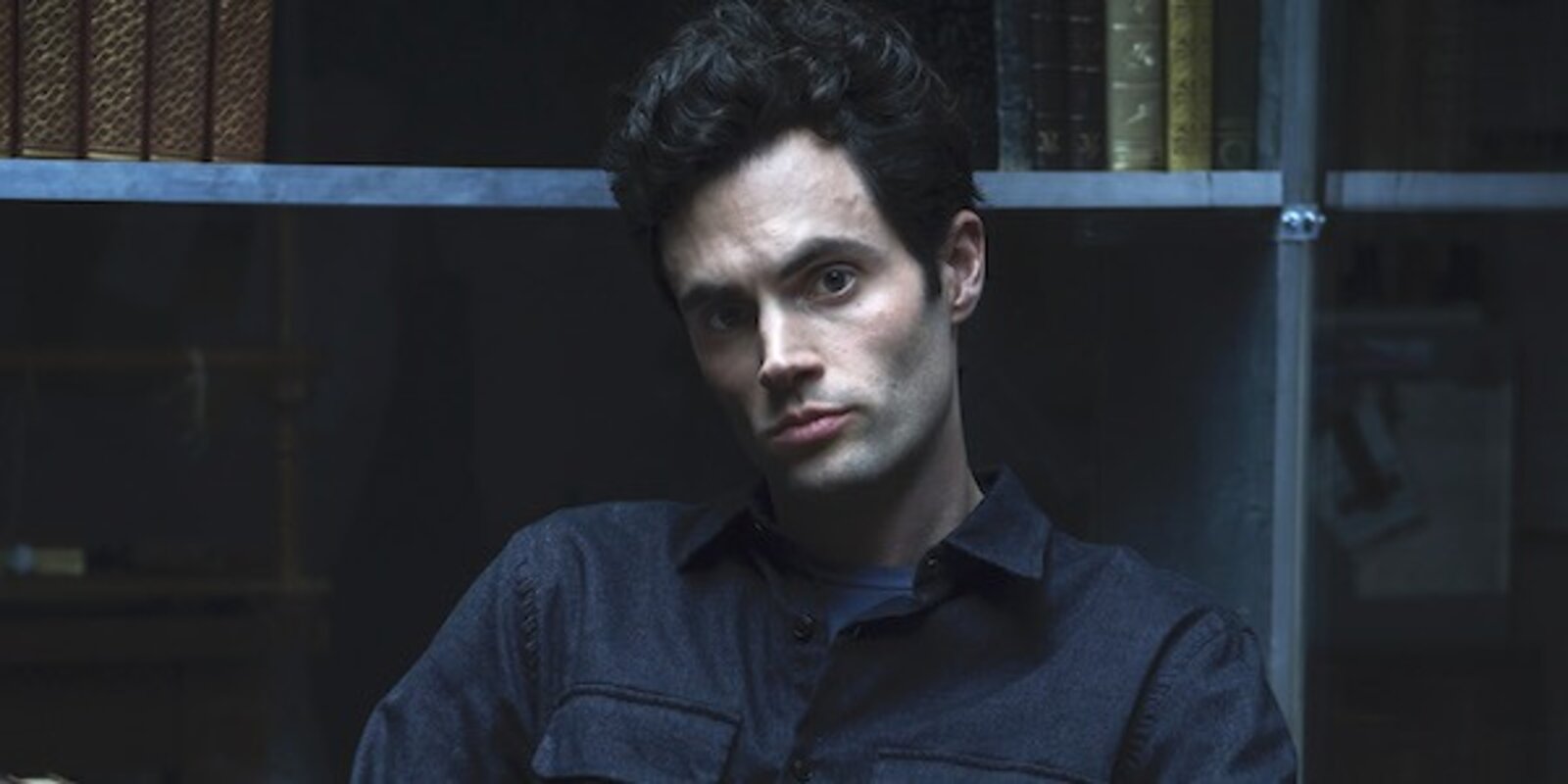 Which actors are returning & joining?

Penn Badgley handles business in the titular role of Joe Goldberg, adding creepy stares & obsessive inner monologues throughout the series at all the perfect moments. He is confirmed to be returning for You season 3. Victoria Pedretti will be returning as Love Quinn, conniving & devious as ever . . . yet this time, pregnant! It is very likely John Stamos will return as Dr. Nicky, finally ready to speak up about what he knows.

Jenny Ortega played the role of Ellie Alves in season 2 and even though Joe Goldberg was trying to rush her out of the city, it’s very likely she won’t be letting him off the hook so easily. New cast members to get excited about include Chilling Adventures of Sabrina’s Tati Gabrielle as the no-nonsense librarian Marienne & Crazy Ex-Girlfriend’s Scott Michaels as a nosy TV reporter named Ryan who might expose Joe Goldberg. 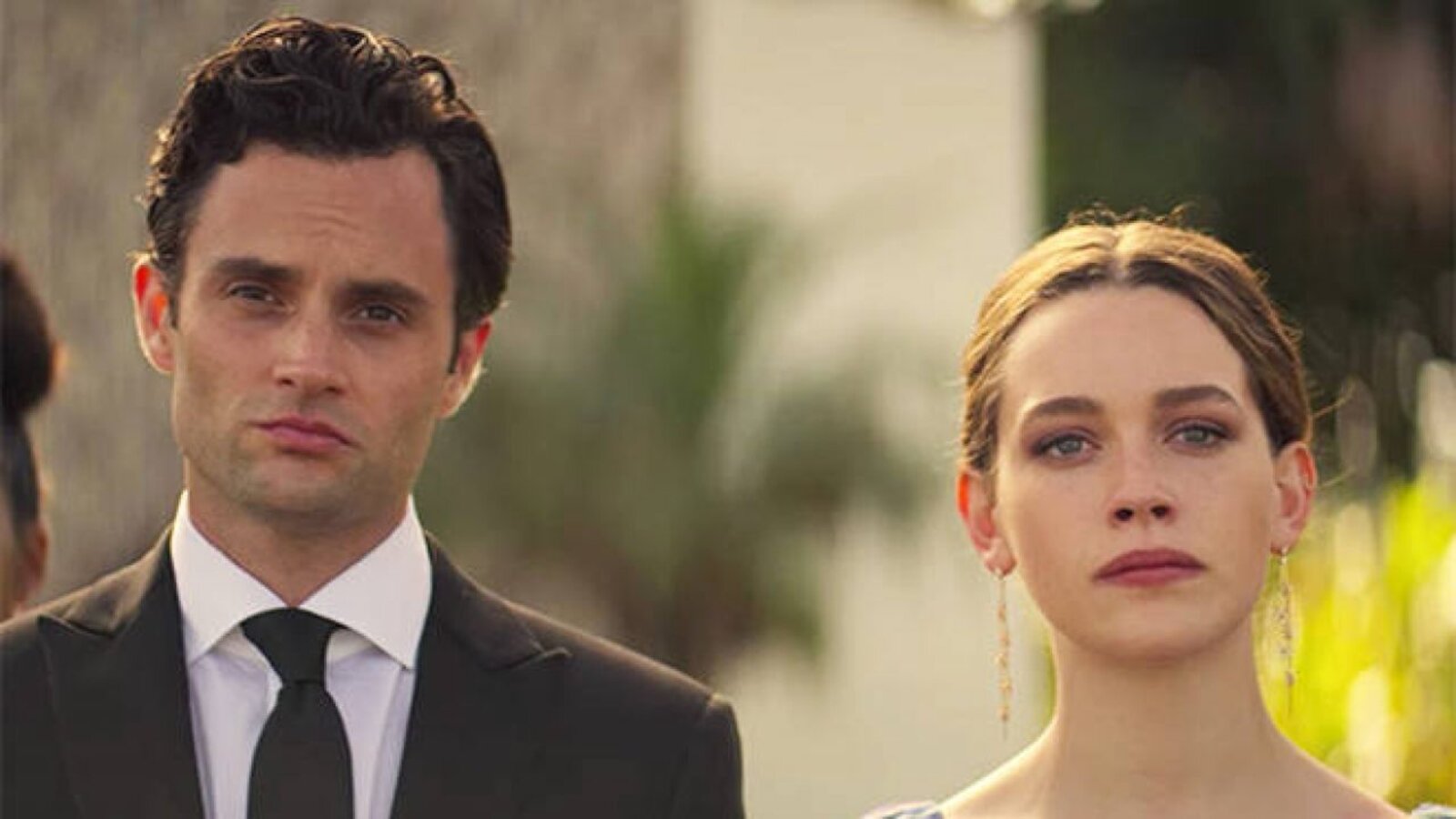 What’s going to happen in season 3?

Plenty of questions are left unanswered from season 2. Starting off with the death of Delilah Alves – Love Quinn murdered her and Joe Goldberg covered it up, so will either of them get caught & charged? What implications will arise now that Love Quinn also murdered Candace Stone? Joe Goldberg let Will Bettelheim live but will that decision come back to haunt him?

Will it come out that Love Quinn murdered her first husband, James Kennedy? Are viewers finally going to get some more insight on Joe’s mom now that it’s been revealed she’s still alive. What is going to happen to poor little Paco, the neighbor boy growing up in a toxic environment? Are Joe & Love Quinn even still romantically involved or is he moving onto the new target he spotted in season 2’s finale? 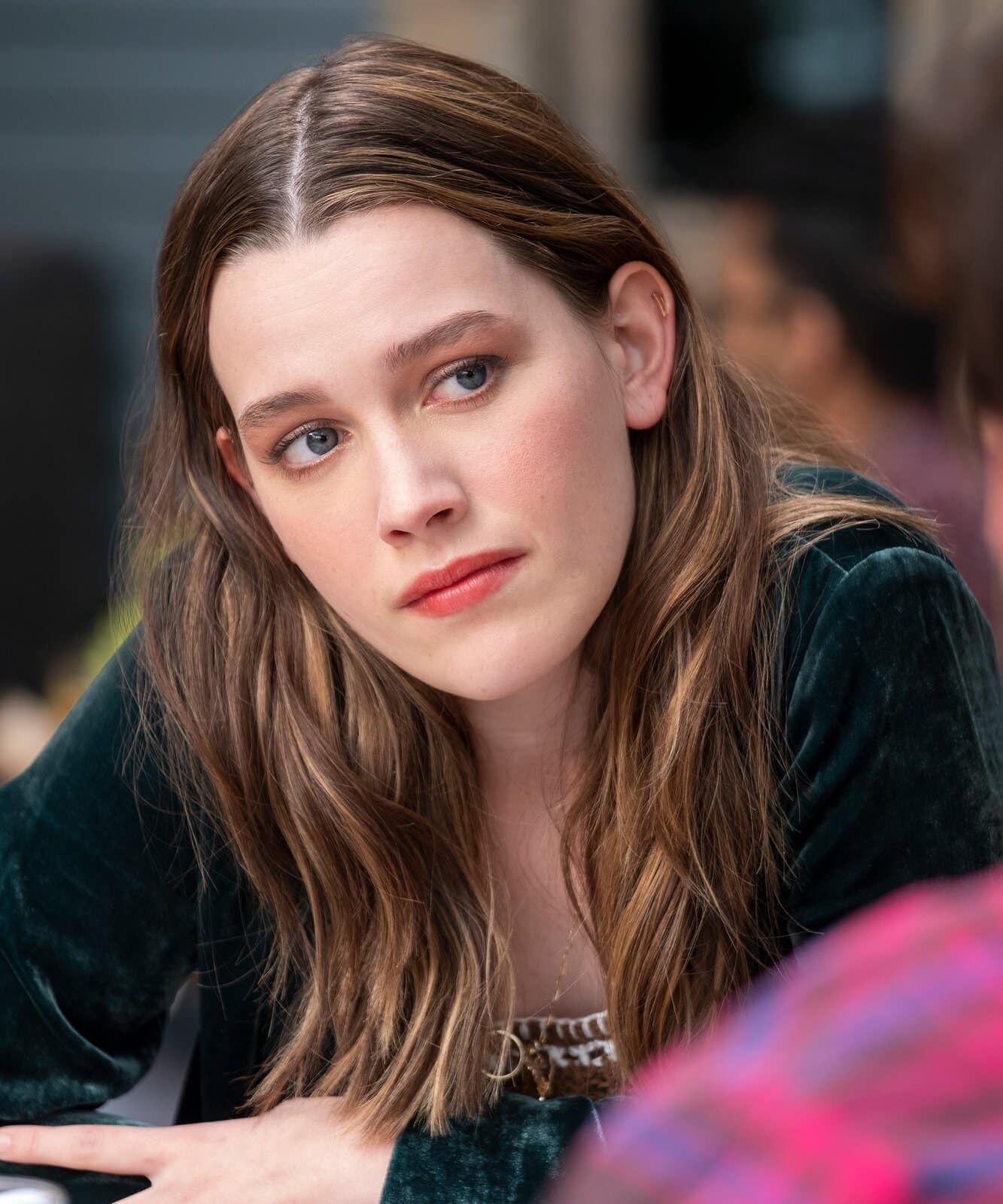 High ratings & positive reviews from critics & fans alike lead us to believe there will most likely be a fourth season to follow You season 3 if the story isn’t quite finished. The show is based on a series of books written by Caroline Kepnes which means if she chooses to write more books, the show may indeed follow whatever new storylines she creates.

A fourth season of You could leave the door open for the possible return of Guinevere Beck, Joe Goldberg’s season 1 victim. Keep in mind that viewers never actually witnessed her die . . . nor did we ever get to see her body! Anything is possible. 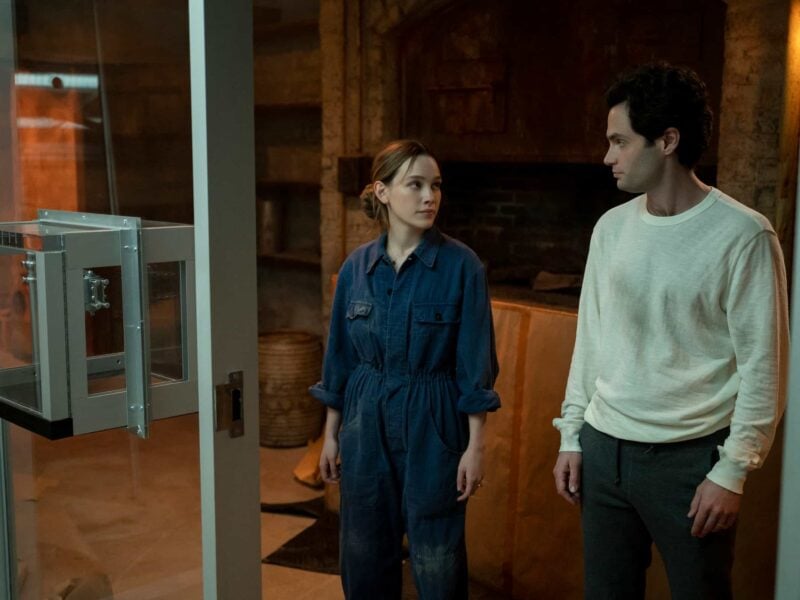