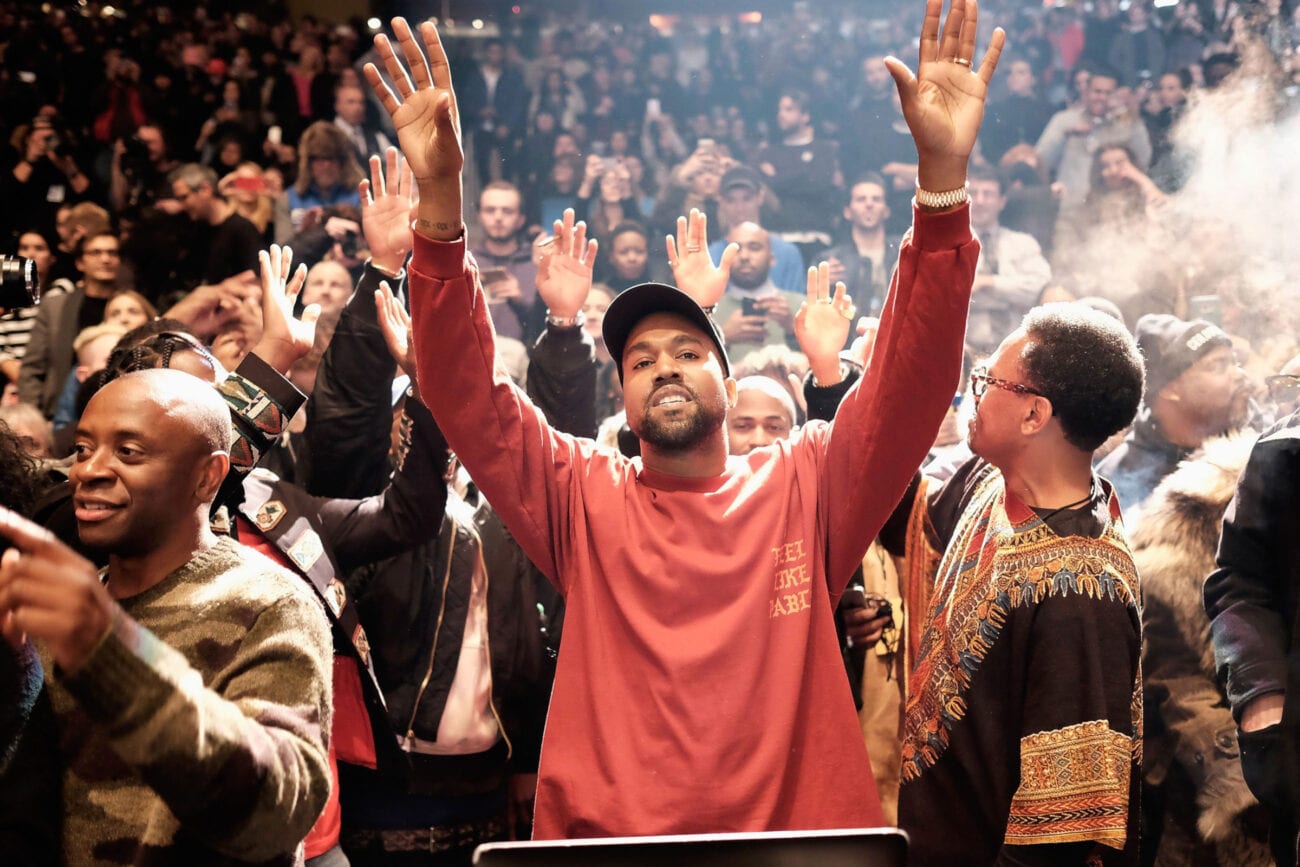 Is Yeezy’s Sunday Service a hotbed of labor abuse? See the lawsuits

Besides Kanye West’s divorce with Kim Kardashian – the “Stronger” rapper is in deep trouble with his church community. Kanye West is facing a pricey & legal battle for overworking his entire Sunday Service cast & crew.

Kanye West is facing not one, but two major lawsuits. According to Page Six, the Sunday Service cast & crew are suing the rapper & his company for the alleged “mistreatment of performers and staff”. 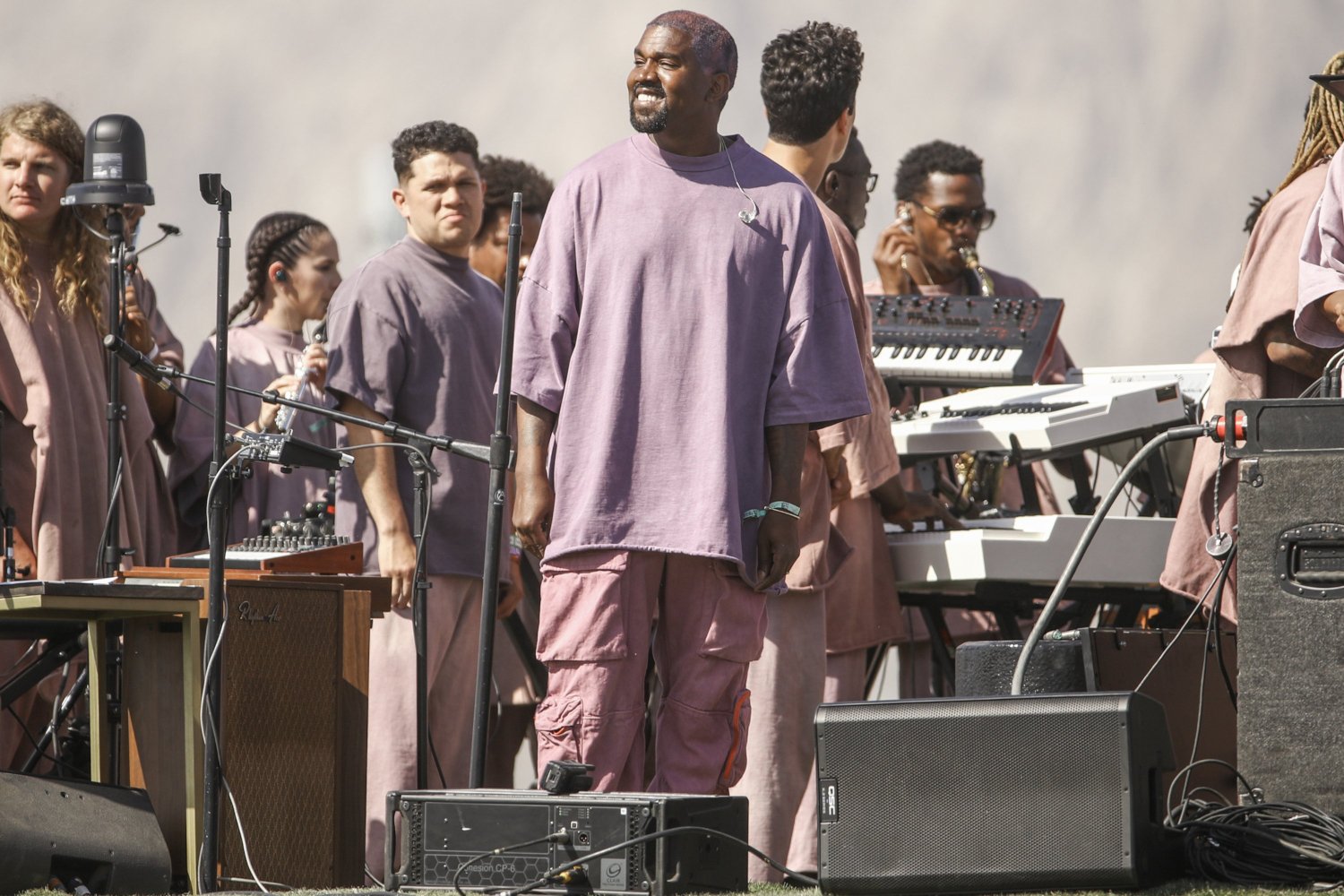 In Los Angeles last year, the lawsuits were divided based on performers & crew. As Page Six reported, lawyer Frank Kim is representing over 500 of Sunday Service’s performers, alongside Harris & Ruble who are handling 300 crew members.

Church might be fun, but when it comes to taking advantage of your staff, it can become very serious very quickly. In fact, The Daily Mail reported hairstylist Raina Leon is representing the backstage employees as she allegedly waited 120 days until she received her $550 paycheck from her work in 2019. 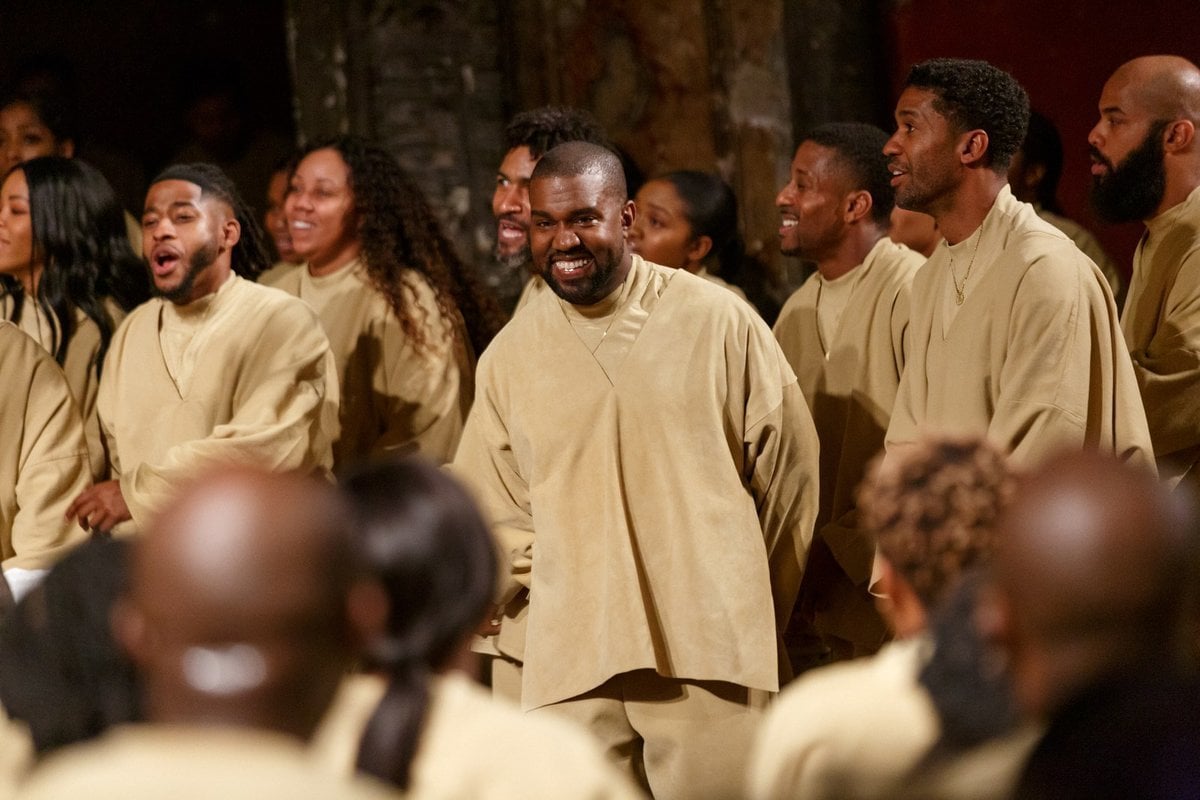 Raina Leon claimed that she and many Sunday Service employees were “charged $20” to actually cash in their own paychecks when they received their extremely late payment. After each employee cashed in their paychecks, they actually ended up with a loss.

A Sunday Service performer Michael Pearson was paid approximately $250 despite his constant extra hours & lack of breaks. Page Six noted Pearson also allegedly sat on the floor as not enough chairs were provided, and he had to walk home on days when a shuttle wasn’t available. 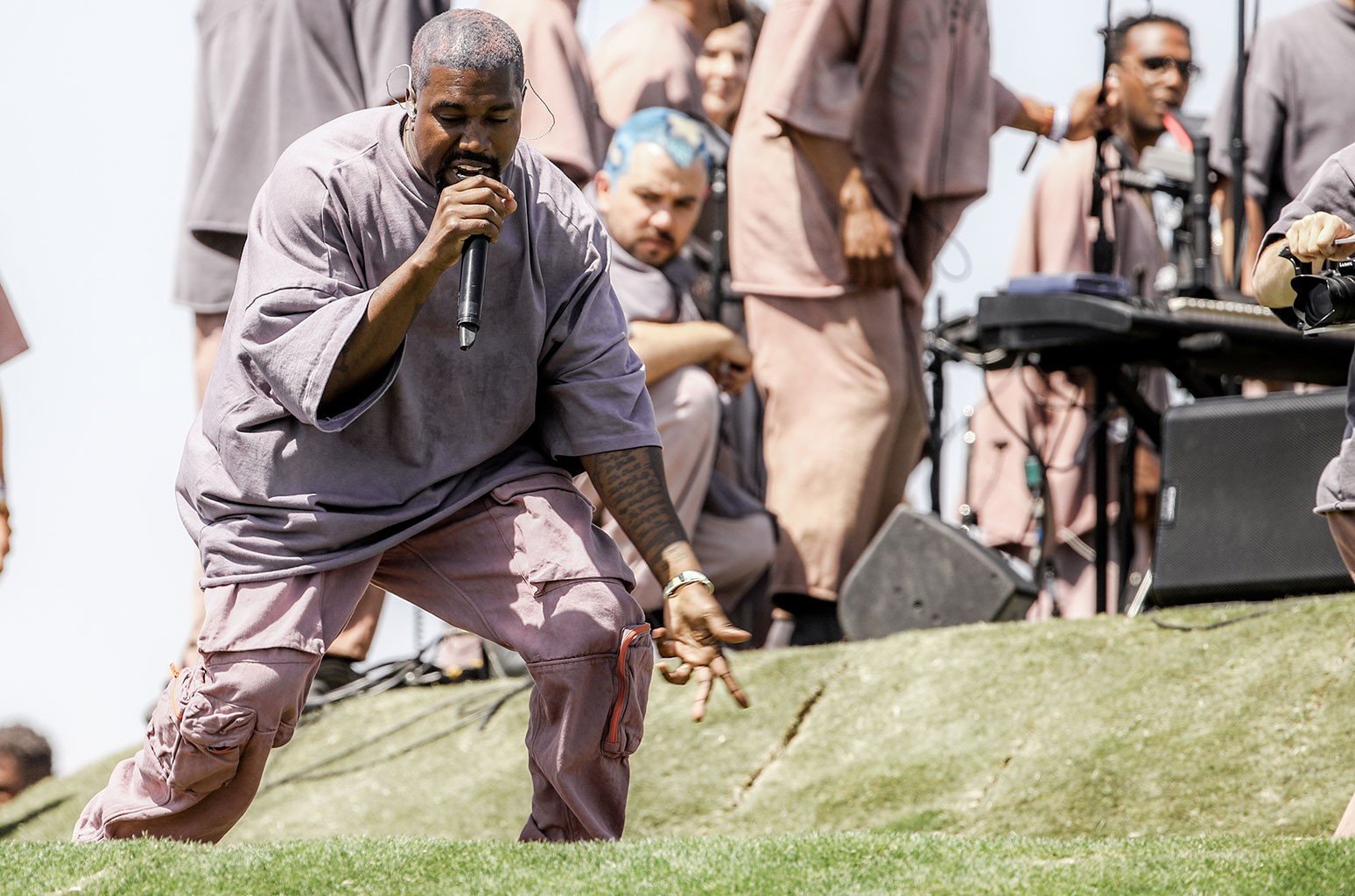 Sunday Service members are hopping on the lawsuit train against Kanye West by the day. A legal source told The Sun (UK): “They’ve got hundreds of people on board already, but they’re talking to many many others, who want to be a part of it. People are very upset about how they were treated, saying it’s their worst experience.”

An insider further explained to The Sun (UK): “People in the lawsuit are asking their friends who’ve worked on previous Sunday Services, and they’re jumping at the chance, they want to get involved and talk about their horrible time.” 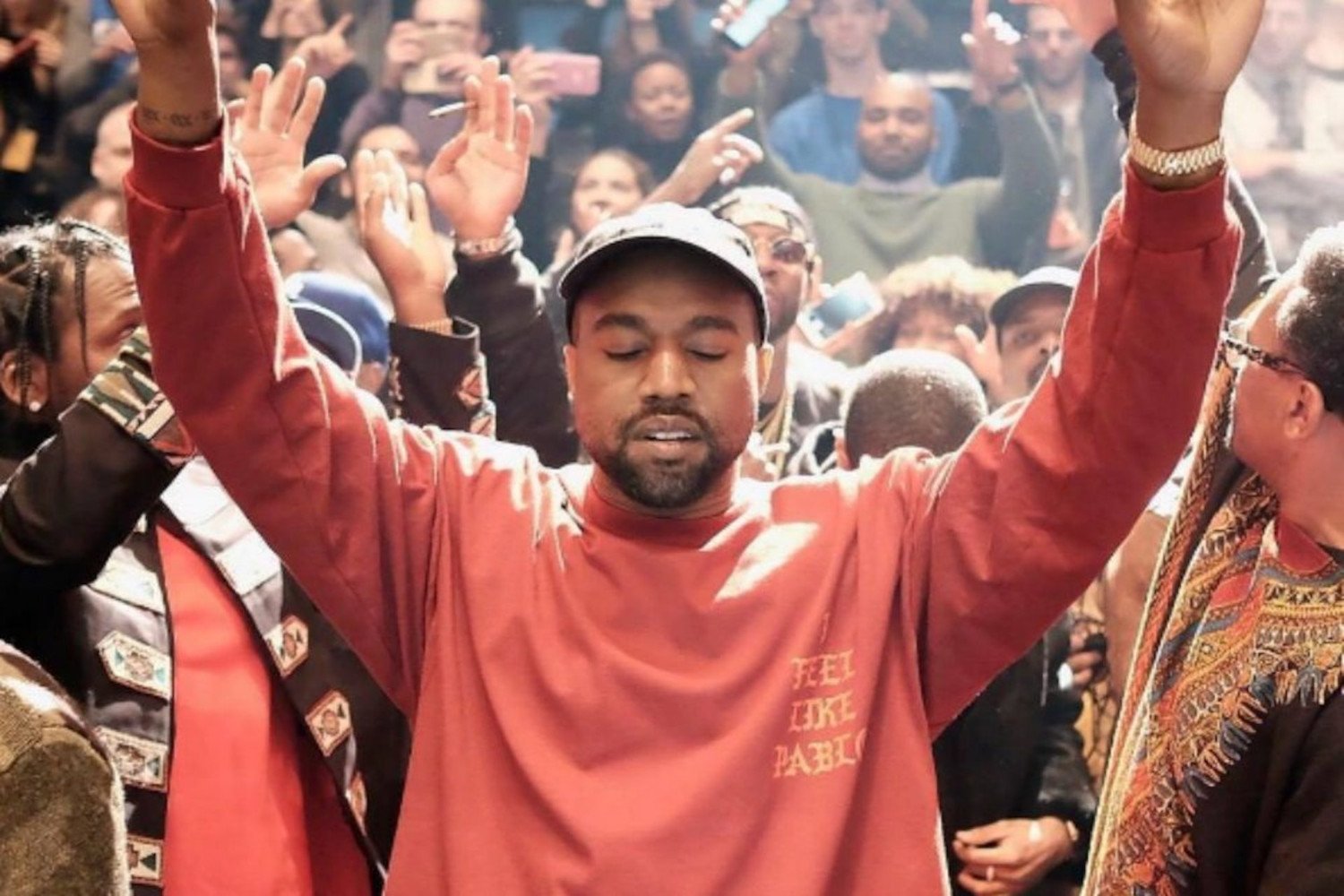 Nobody actually knows how much involvement the Yeezy rapper may have had in the management of the Sunday Service. A source told The Sun (UK) that the show was “terribly run” so they aren’t sure if it was purely “mismanagement, accidental, or on purpose”, which allegedly makes this case extremely interesting, but very difficult to prove exactly who was at fault.

Even if Kanye West knew about the treatment going on at his Sunday Service, the people suing him are claiming that there’s “no excuse as to how they were treated” which is why they are ready for a fight.

Kanye West & his Sunday Service are currently facing charges of $1 million for each of the two lawsuits. According to The Sun (UK), if the court doesn’t settle, the charges could reach approximately $30 million. 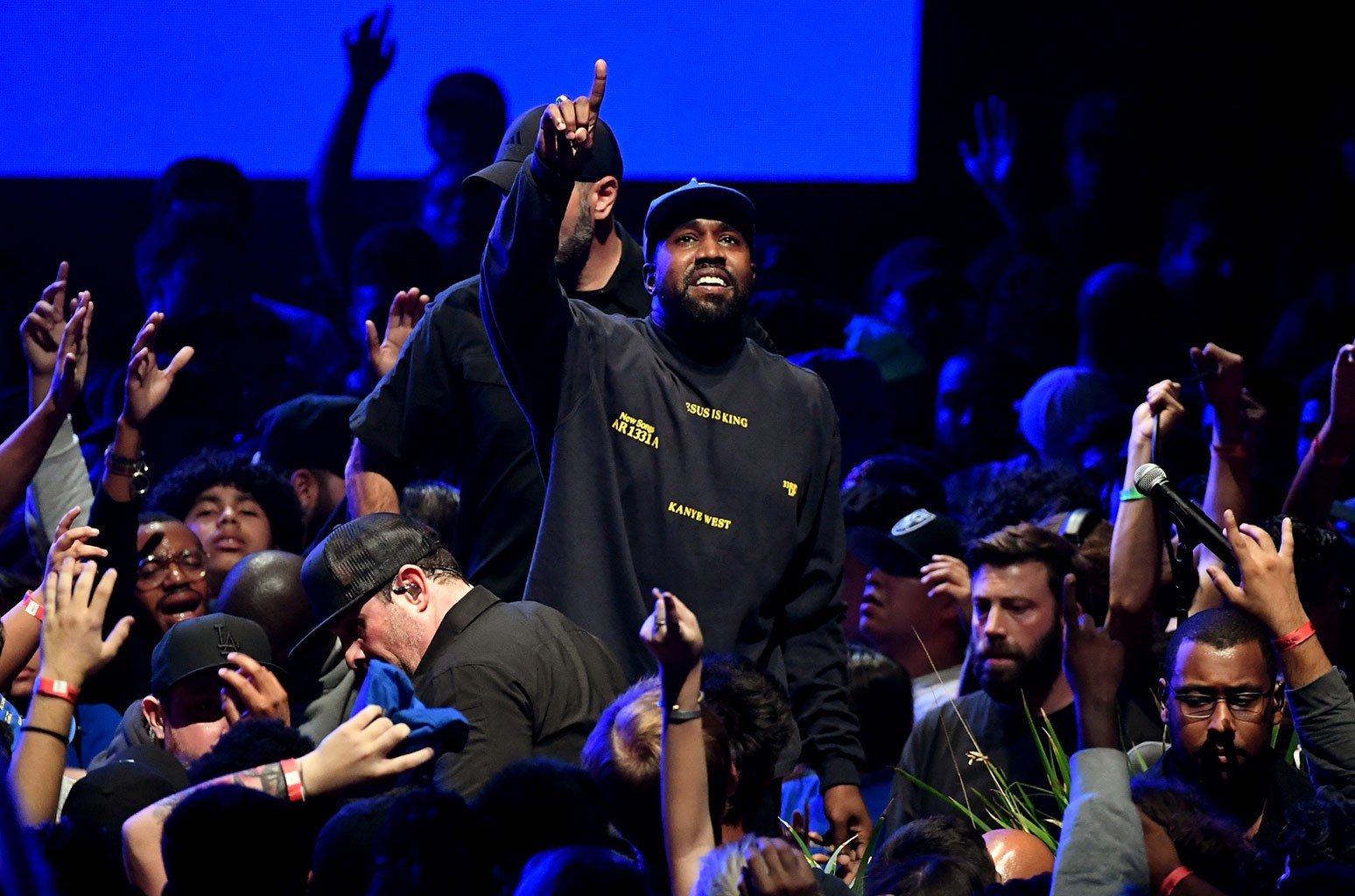 Each Sunday Service production is created by various groups of people, and before Kanye West puts on one of these productions, he apparently allocates a certain amount of time and expects things to be done. An inside source told The Sun (UK): “When you do things last minute, it’s disorganized, mistakes will happen”.

The angry source claimed: “I’m pretty sure Kanye West hasn’t done anything about paying a bill in twenty years, he’d expect people to take care of it. But Kanye can’t have this go to trial, as the jury may not be Kanye fans and just see a rich rapper ripping off normal folk.” Ouch.

Do you think Kayne West knew about the mistreatment at his Sunday Service? Let us know in the comments below.