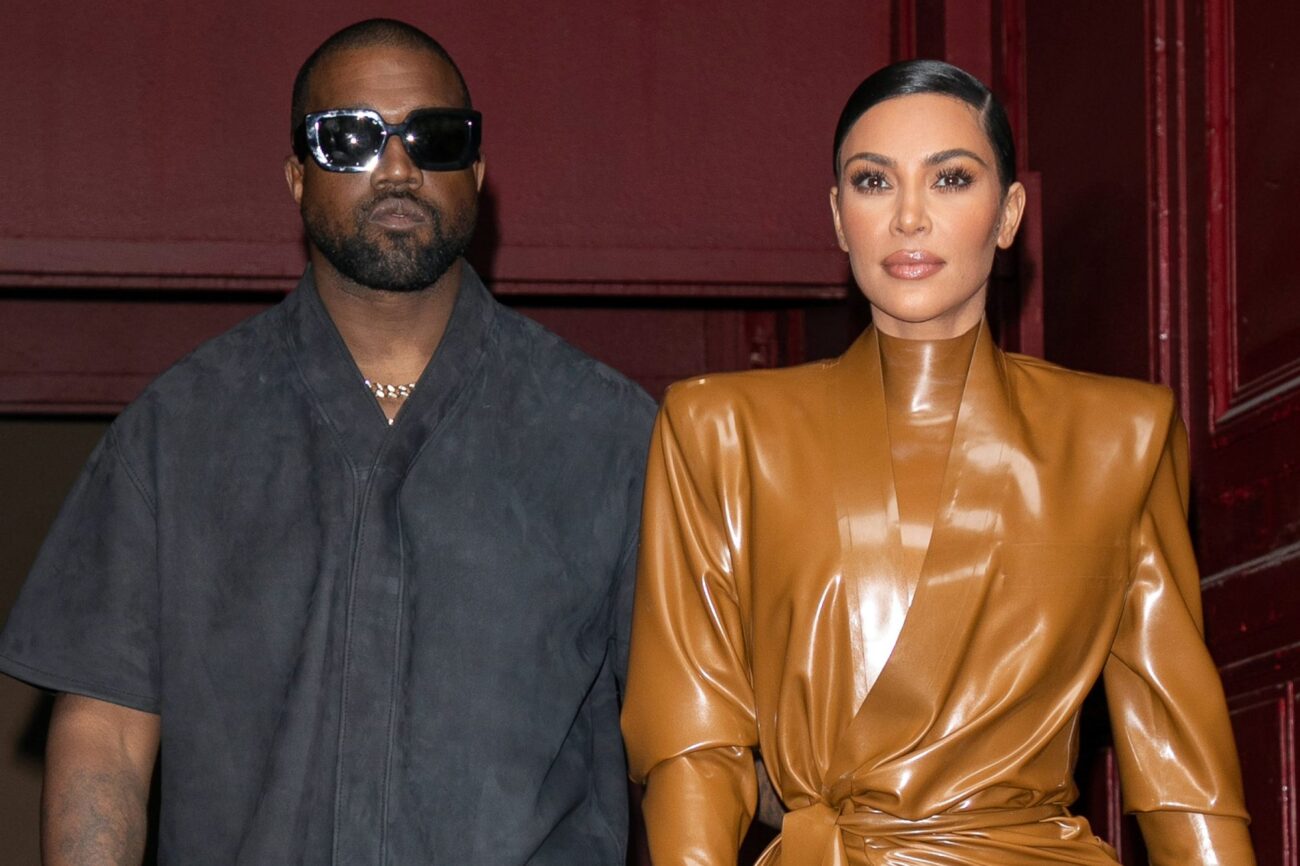 Did Kim Kardashian confirm on Insta that she and Kanye West are done?

Kim Kardashian & Kayne West: the couple that keeps popping up on your feed embroiled in . . . something. And deep down, you just cringe and wish for the sweet release of literally anything else. But, it’s Kim & Kayne’s world. We’re all just vibing in it and trying to get out of the way whenever any new bombshell news drops. Right now, it’s all about whether or not the pair are done.

Well, that and Kim Kardashian being a tone-deaf as her possibly ex-husband can be. Let’s let out a big yikkkkes over a particularly cringe-inducing Insta from Kim that makes us all want to eat the rich. So to speak. No cannibalism here. But the last time someone was this off the mark with a statement? It was Marie Antoinette talking about cake.

Get ready to day drink and let’s go in. 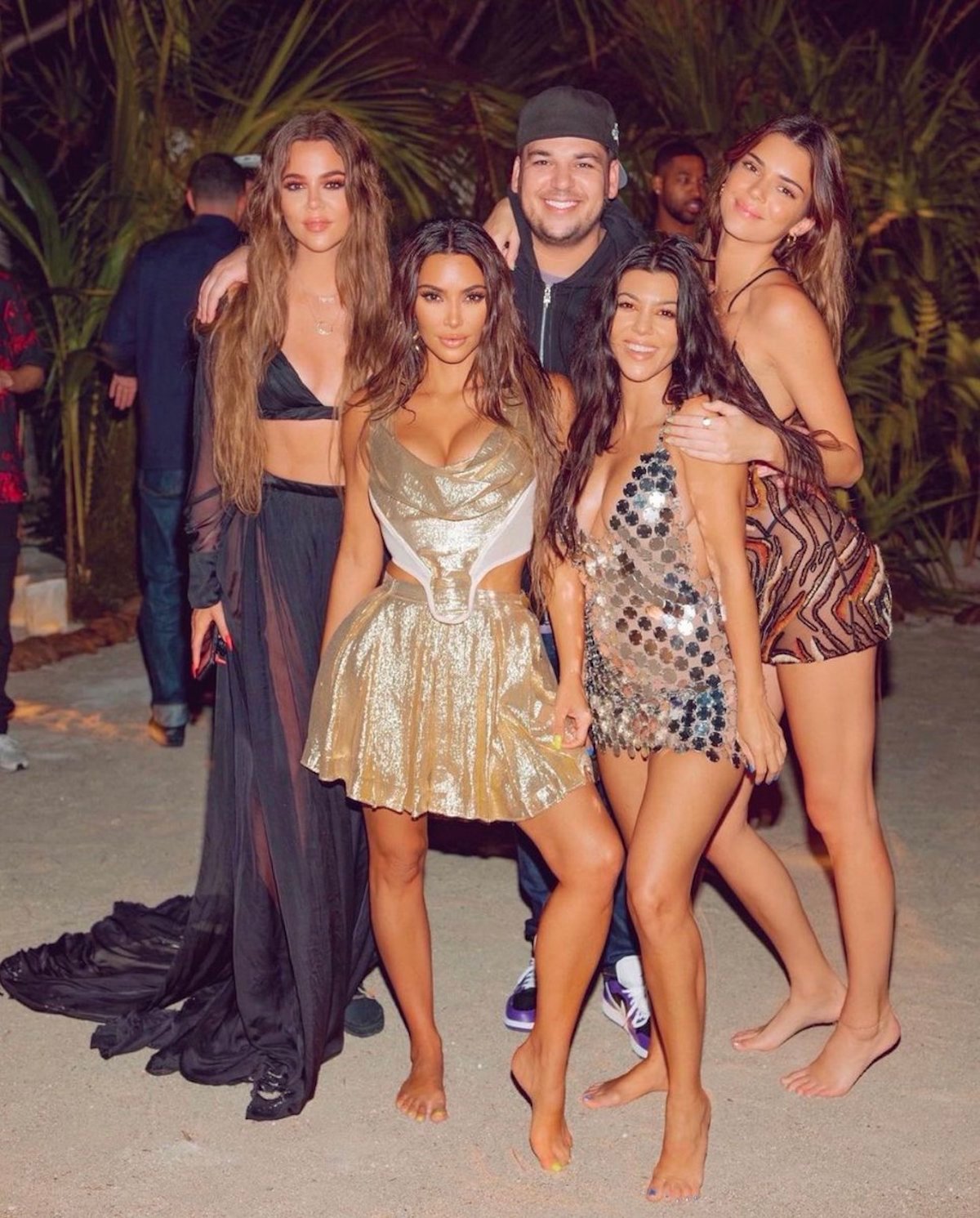 What did Kim say?

This is just a culmination of a lot of criticism that has been levied at Kim K over throughout the COVID-19 pandemic. What do we mean by that? Well, Kim has been living her Insta perfect life and people think that she’s flaunting her status of being able to live that sort of life while 400,000 people in the US have died of COVID. And it feels a little disrespectful. (By a “little”, we mean a lot.)

When we say state of the pandemic, we mean it. Kim has been accused of not following social distance guidelines early on, mixing households, not wearing a mask. In Oct., she went to a private island with 40 friends for her birthday. While the rest of us peons are pounding margarita mix on Zoom calls. And, oh boy, she tried to make herself seem #relatable of a sort.

“I realize that for most people, this is something that is so far out of reach right now, so in moments like these, I am humbly reminded of how privileged my life is,” Kim wrote on Insta with pics of her loved ones frolicking on the beach. But, really, it just shows how out of touch she is like the rest of us don’t get that bubble that her life affords her. 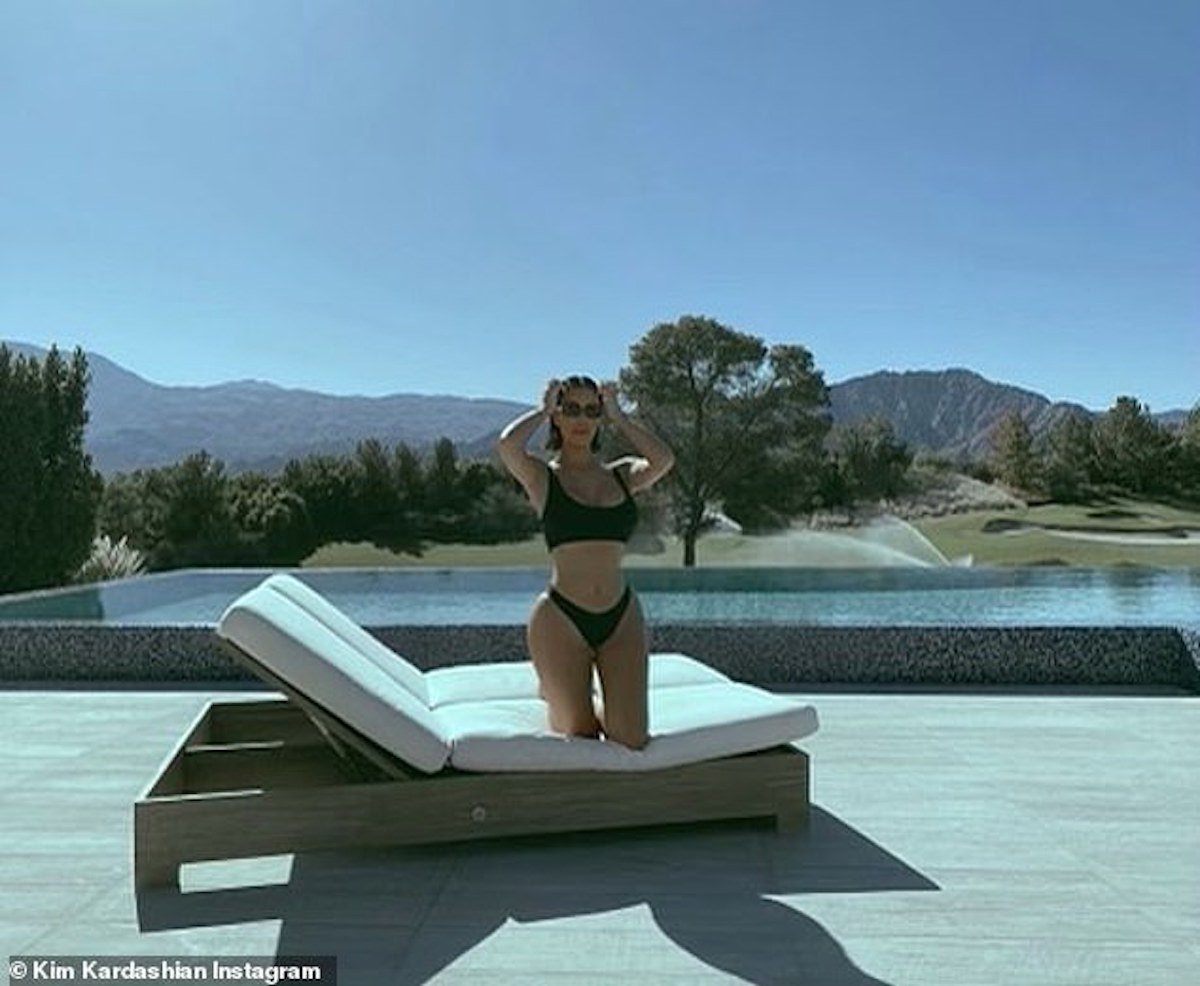 How does Kayne West factor into Kim Kardashian’s controversy?

Rumors of the pair breaking up have been flying around for weeks now. On Tuesday, Jan 19, Kim took to her Instagram for another tone-deaf post, which had some lyrics from the 2015 song “Paradise” by Jeremih. It’s the lyrics that make some think the couple may be heading for an official split: “This is more than life . . . this is paradise ☀️🌴✨”

Of course, fans immediately took to dragging Kim out of paradise into reality. But does the lyric chosen mean that Kim Kardashian & Kanye West are done? Does it mean that the paradise she has found is away from her husband? Will we get confirmation on their split? No one can say at this time, but given the rumors swirling around the couple . . . it’s an interesting caption choice.

Of course, this does show how out of touch Kim Kardashian is being with reality when yesterday COVID deaths in the US surpassed 400,000 and she’s posting pics of her life without those concerns. Like . . . take a beat maybe. And, of course, there’s that famous gif/meme of “Kim, there’s people that are dying” that has never been more appropriate & sadder all at once. 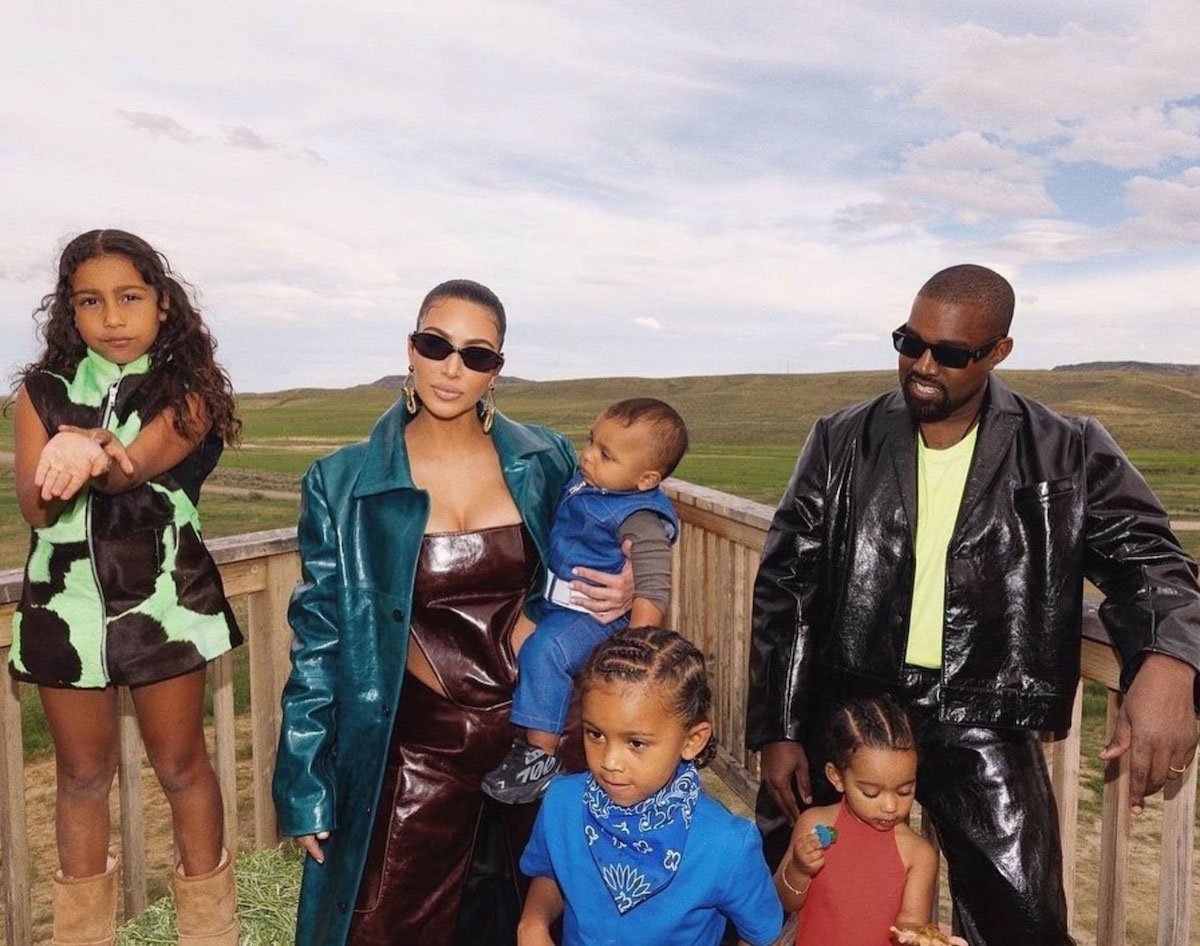 What does it mean for Kim & Kayne?

Probably nothing. The world is probably just hoping that the two most out of touch people in the universe are no longer together. Maybe Kim Kardashian & Kanye West can get back in touch with reality by donating money or something?