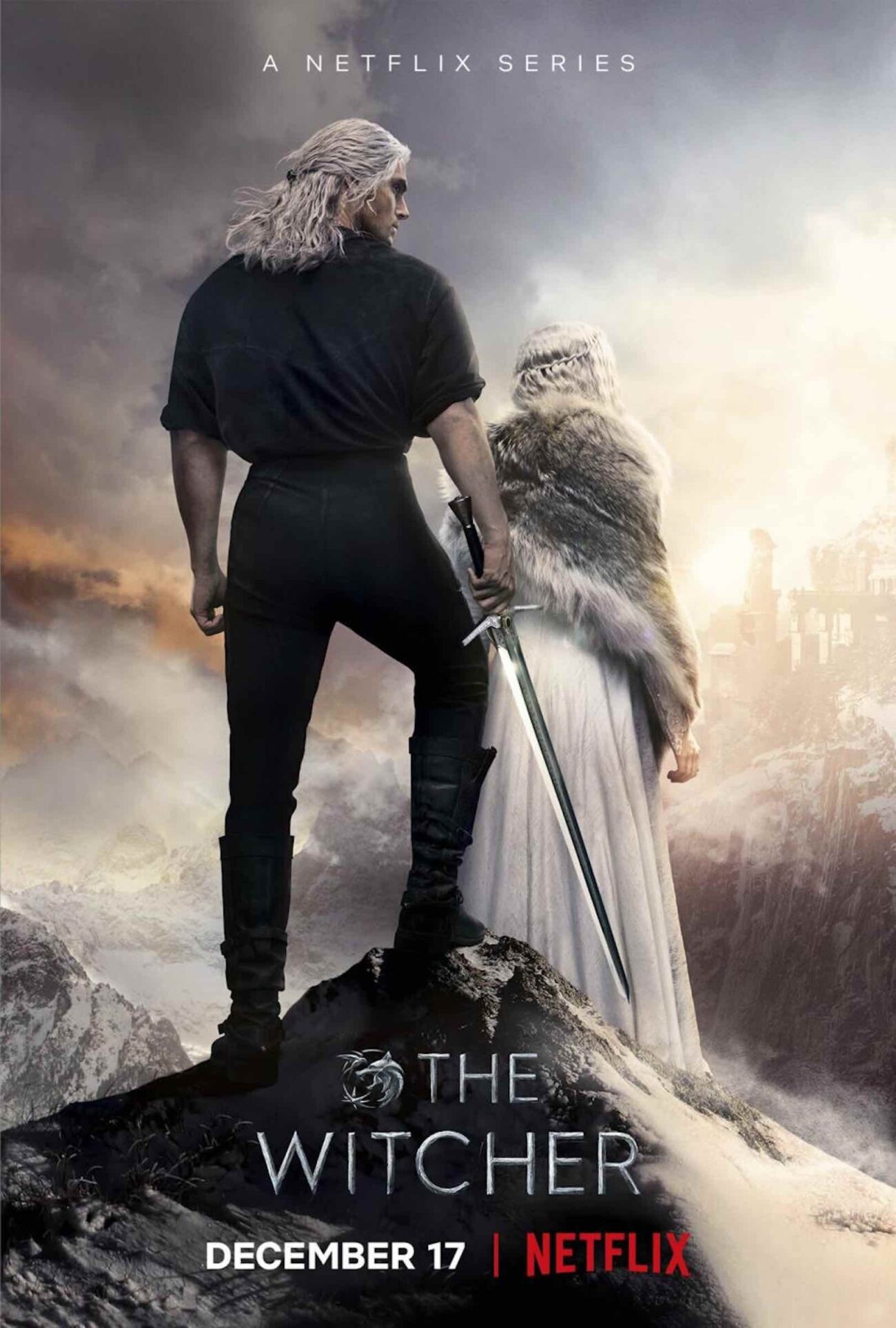 Did the cast of ‘The Witcher’ season 2 change? Analyzing the trailer

The official synopsis of season 2 says, according to TVLine “Convinced that Yennefer’s life was lost at the Battle of Sodden, Geralt brings Princess Cirilla to the safest place he knows — his childhood home of Kaer Morhen. While the Continent’s kings, elves, humans and demons strive for supremacy outside its walls, he must protect the girl from something far more dangerous: the mysterious power she possesses inside.” 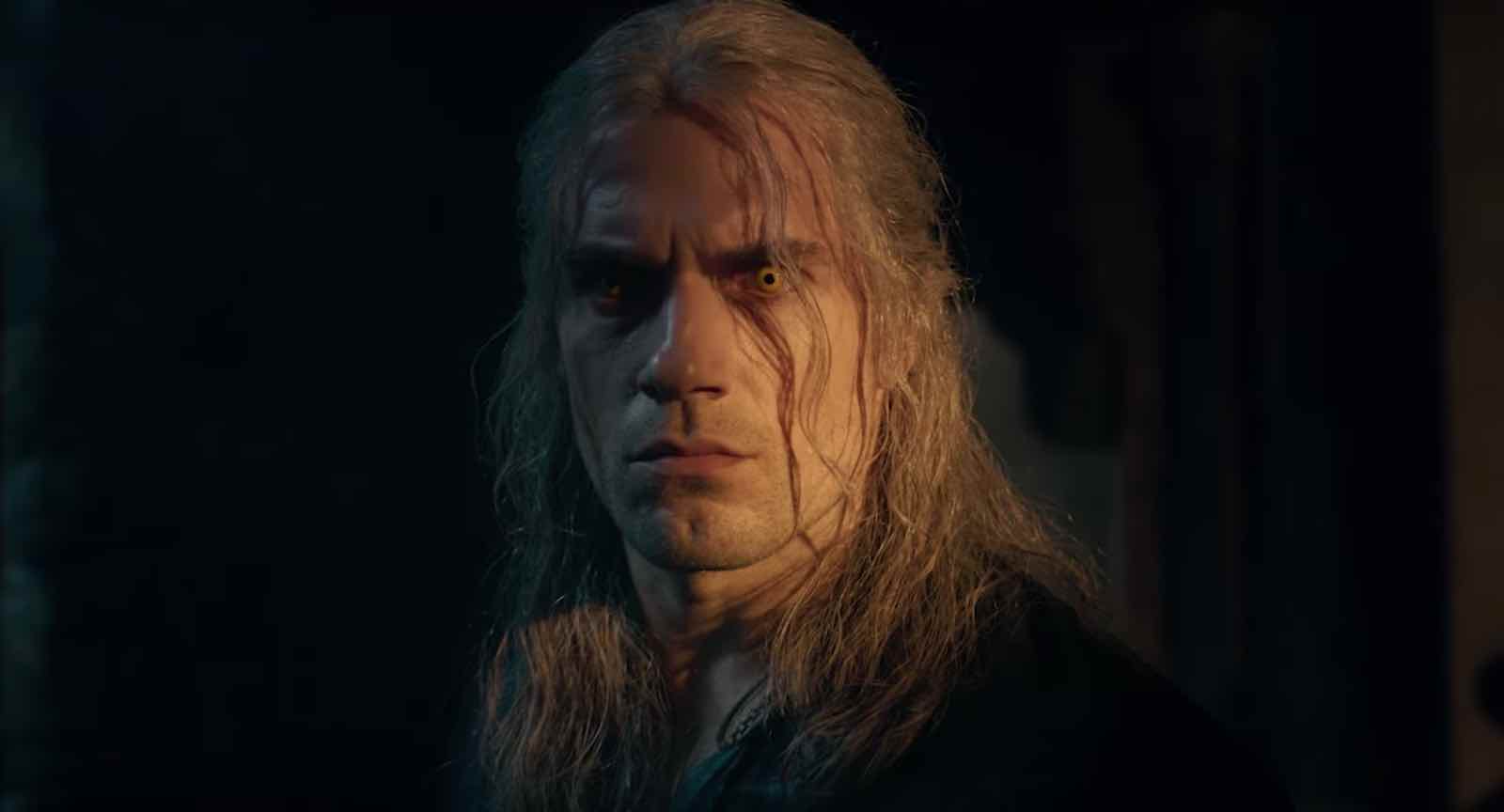 The trailer for The Witcher season 2 was perfectly timed for Halloween because all the monsters have arrived. The new trailer’s release on Friday showed off just what Geralt, Ciri, and Yennefer will be up against this season and oh boy.

From wyverns to bruxas and leshens, Geralt is going to have his hands full. If that wasn’t enough, he’s dealing with this little thing called the apocalypse this season as Nivellen warns him that the end of days are coming as monsters close in on Nilfgaard and the Northern Kingdoms, who are gearing up for war.

This season promises a lot of new problems for Geralt to solve, but luckily he may not be alone. Some new friends are also featured in the trailer alongside his loyal companions from the last season, giving Geralt a little help at the end of the world. 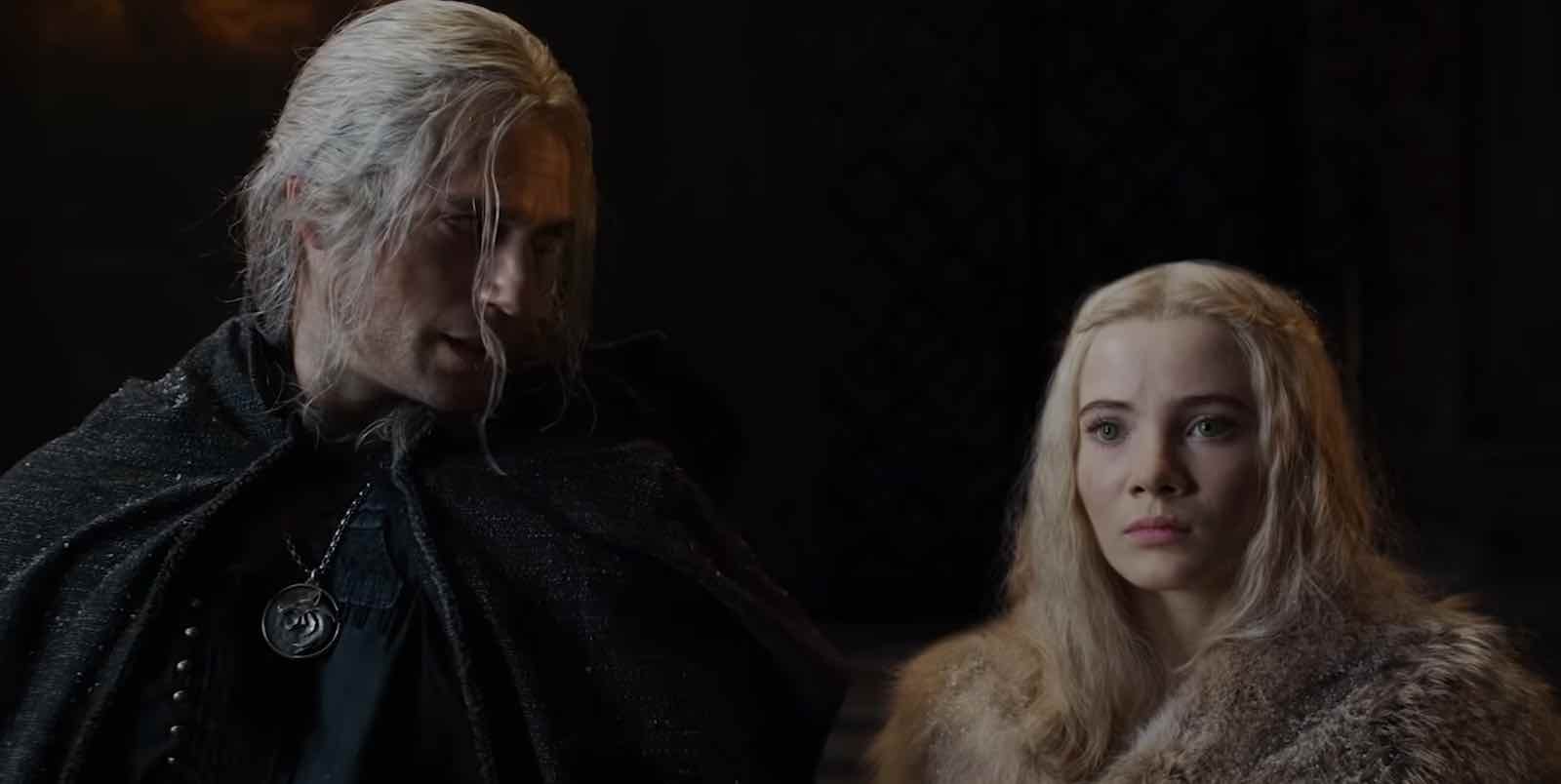 Most of the OG actors, such as Henry Cavill as Geralt of Rivia), Freya Allan as Cirilla, Anya Chalotra as Yennefer and Joey Batey as Jaskier, will all be returning for season 2. Alongside them, Eamon Farren is returning as the antagonist, Cahir, along with MyAnna Buring and Mimi Ndiweni, portraying Tissaia de Vries and Fringilla Vigo.

Some of the new faces that will be joining the OGs include Bridgerton’s Adjourn Andoh and Chris Fulton. Cassie Clare from Brave New World and Graham McTavish from Outlander will also be joining the cast alongside Liz Carr and Simon Callow.

With all of these new faces and new monsters, The Witcher season 2 promises to be an action packed season that fans will love. However, these fans can’t wait until December 17th to come around and have taken to Twitter to discuss this new information.

Okay I am excited for Witcher Season 2.. THE NEW TRAILER LOOKS SO GOOD

Naturally, many fans of the show have taken to Twitter to discuss the new trailer for season 2, with some excited to see the return of our favorite bard while others hope for a happy ending. Reactions include:

(my secret highlight from the new witcher season 2 trailer) pic.twitter.com/rYoD7C0vOd

just know this: the only reason, and i repeat the ONLY reason i will be watching season 2 of the witcher is purely for jaskier and jaskier only

They do perfectly slap for Halloween, though . . . .

the witcher season 2 🤲🏾 me watching every episode dec 17th

Are you excited to see the new cast of The Witcher in season 2? Let us know in the comments before the end of days begins!