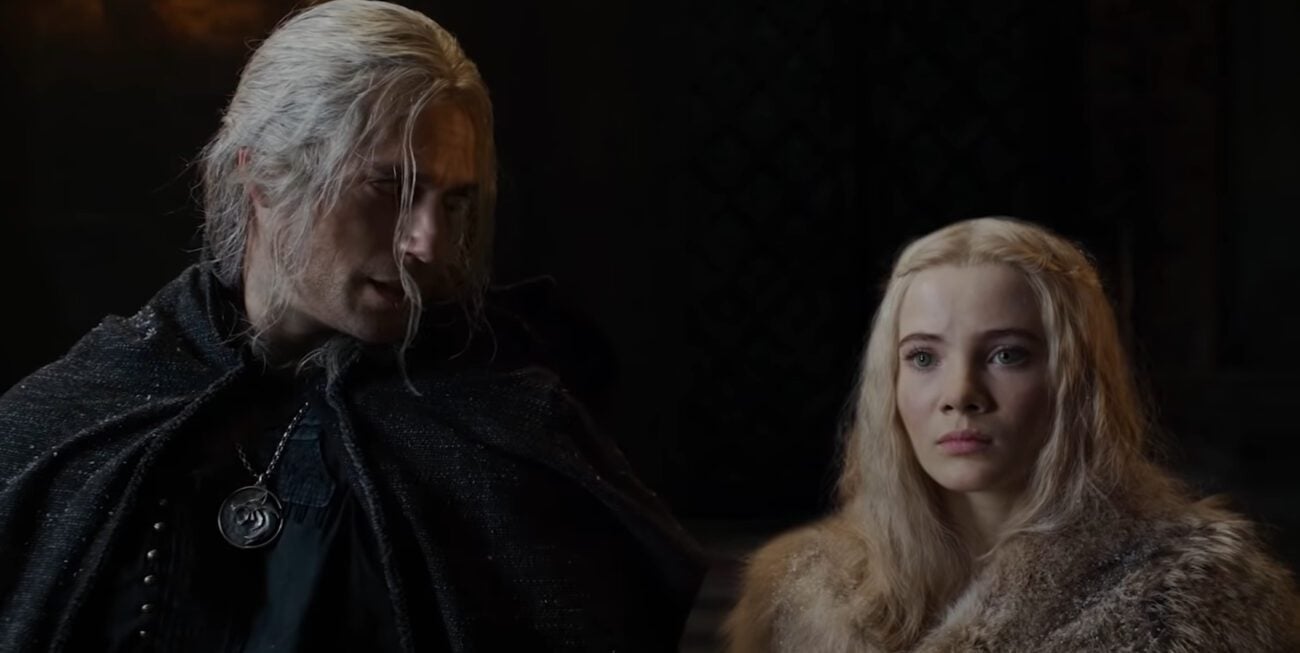 Did ‘The Witcher’ cast leak any season 2 spoilers?

After season 1 left fans on a cliffhanger meeting, fans are still dying to know what will happen next. Henry Cavill recently made some comments concerning season 2 of The Witcher, speaking about the journey his character Geralt will be going on next season. Now, there’s speculation about whether the cast will start spilling the beans about season 2.

The Witcher is one of many series with a postponed return date due to the pandemic affecting production, so fans of this fantasy series have waited a frustratingly long time for new content. A trailer for the second season was released a couple months ago, along with some stills, but for now, that’s all we got.

Season 2 of The Witcher is set to be released on Netflix on December 17th. With all the hype around the return of the hit series, the cast of The Witcher have been doing interviews, dropping juicy details about what fans can expect from season 2. Henry Cavill recently talked about how Geralt’s propensity for being the hero can often backfire on him and those he’s trying to protect. 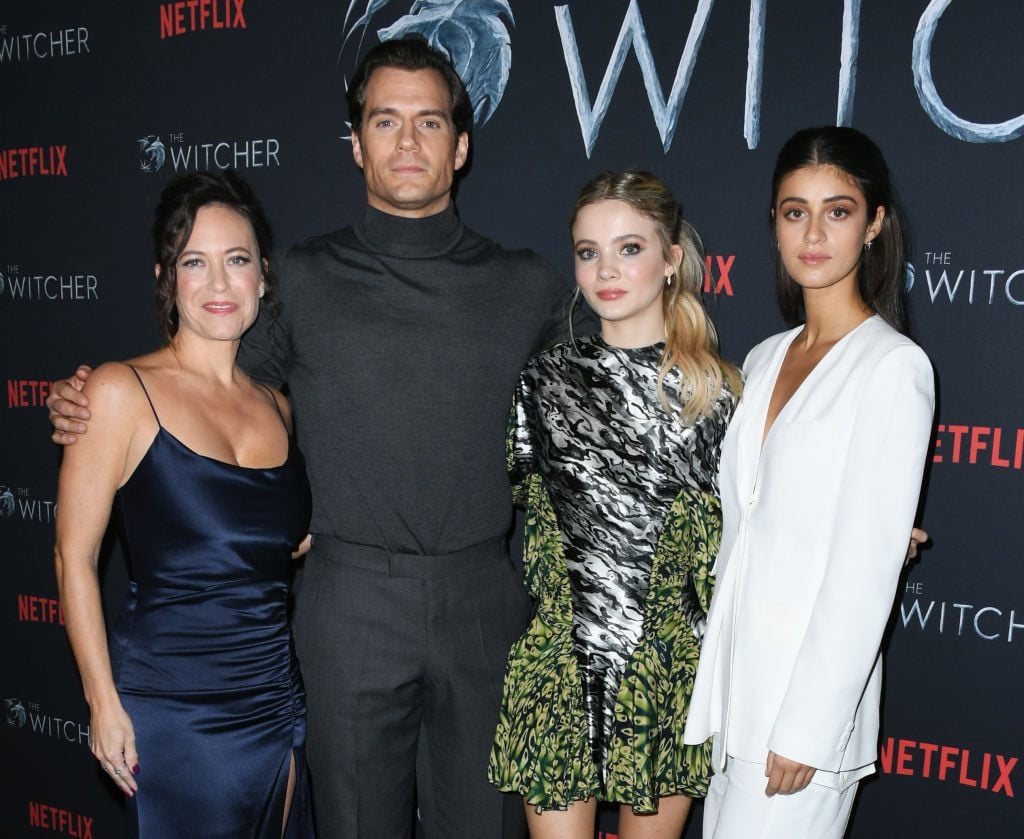 Cavill is the most recent cast member to give insight to what fans might be able to expect from season 2. What we do know is that the second season will be loosely based on the second Witcher novel, Blood of Elves. In the book, Geralt & Ciri travel to a place where witchers are trained. Cavill says that he and fellow cast member Freya Allen, who plays Ciri, will be portraying a storyline that shows Geralt’s “paternal side”.

Since Ciri is much younger than Geralt, he’ll be reportedly taking on the role of her caretaker in a father-figure sort of way. Think Hopper & El from Stranger Things, or Din Djarin and Grogu in The Mandalorian. The whole reluctant father-figure thing is pretty popular, and for good reason, so we’re definitely excited to see these two characters sharing more screen time together.

Season 1 of The Witcher has the main cast spending most of their time apart while they work towards their unknown destinies, which of course involve each other. When Geralt’s path did cross with another character, it was usually with Yennefer, his love interest. Cavill spoke about the upcoming season adding a yet-unseen dimension to his character. 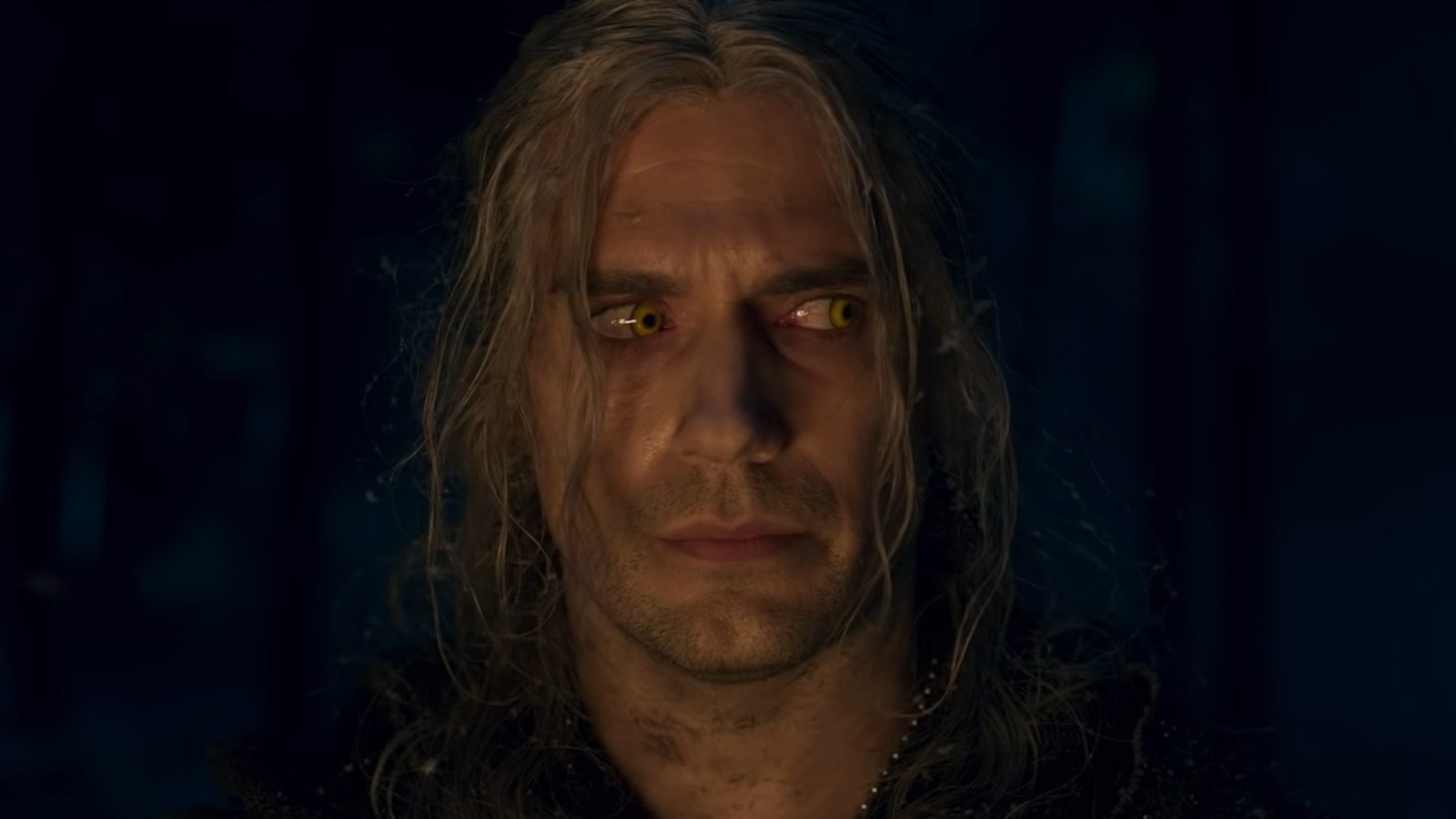 Season 1 of The Witcher starts with Ciri having to flee her castle when it’s raided. It also introduces The Law of Surprise, which states that one who saves another’s life is owed a debt that the saved doesn’t yet know about. Confused? Us too, but in the context of The Witcher, it means that Ciri is Geralt’s responsibility since she was the yet-unborn child of the man Geralt saved.

Season 1 ends with Geralt & Ciri finally meeting in the woods, as if by magic (probably, definitely by magic). Much of season 1 is about establishing what Geralt does as a witcher, as well as showing Ciri on the run. Destiny is a common theme, with Geralt ignoring his destiny to look after Ciri until the end. He also makes a wish that his destiny will be intertwined with Yennefer’s, causing her to leave. 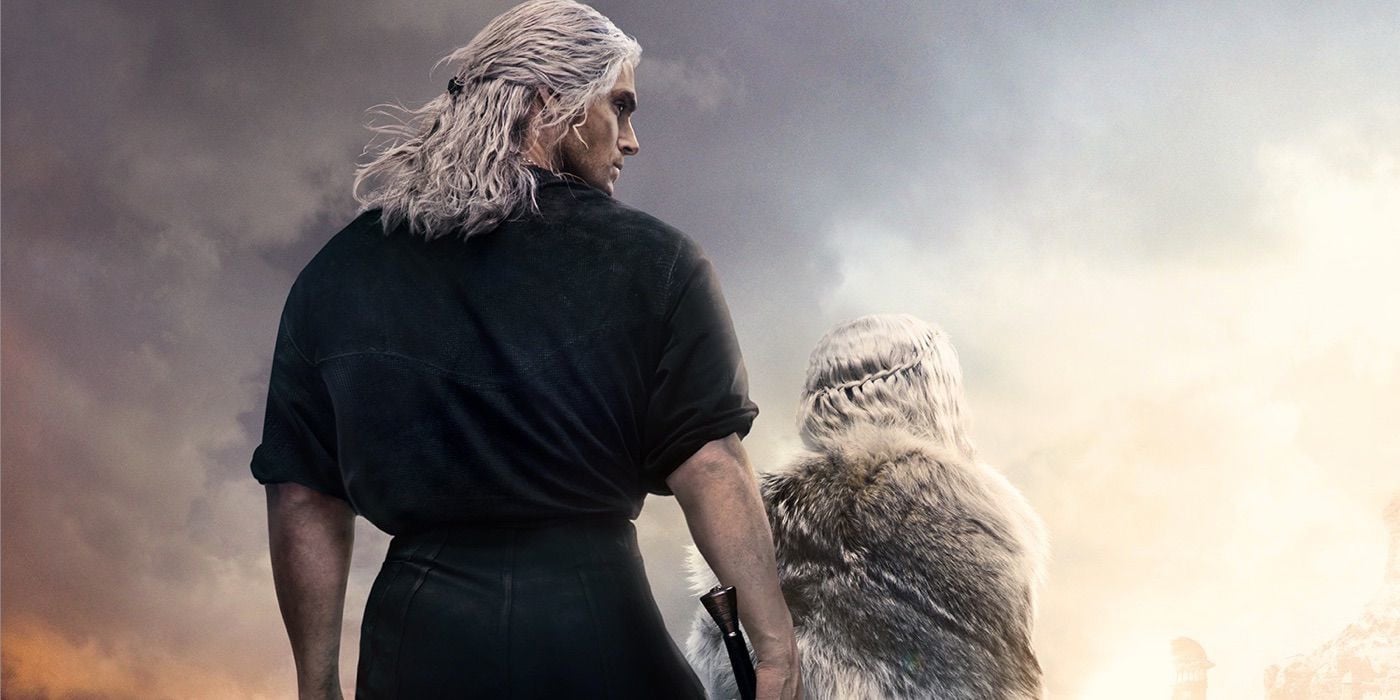 Season 2 and Blood of Elves

Season 2 will reportedly pick up where season 1 left off (more or less). Ciri & Geralt are together, and, if the second season follows the book, they will be headed to a training facility for witchers. Geralt looks for help teaching Ciri to control and use her power, which will lead them back to his ex Yennefer.

If the series follows the book closely enough, it looks like Geralt won’t be the only one exploring his parental side. The book has Yennefer and Ciri forming a deep bond, with the former and Geralt acting as surrogate parents for Ciri. This is at least partially in line with comments from the cast.

What’d you think of season 1? Are you excited for season 2? Drop your predictions in the comments!