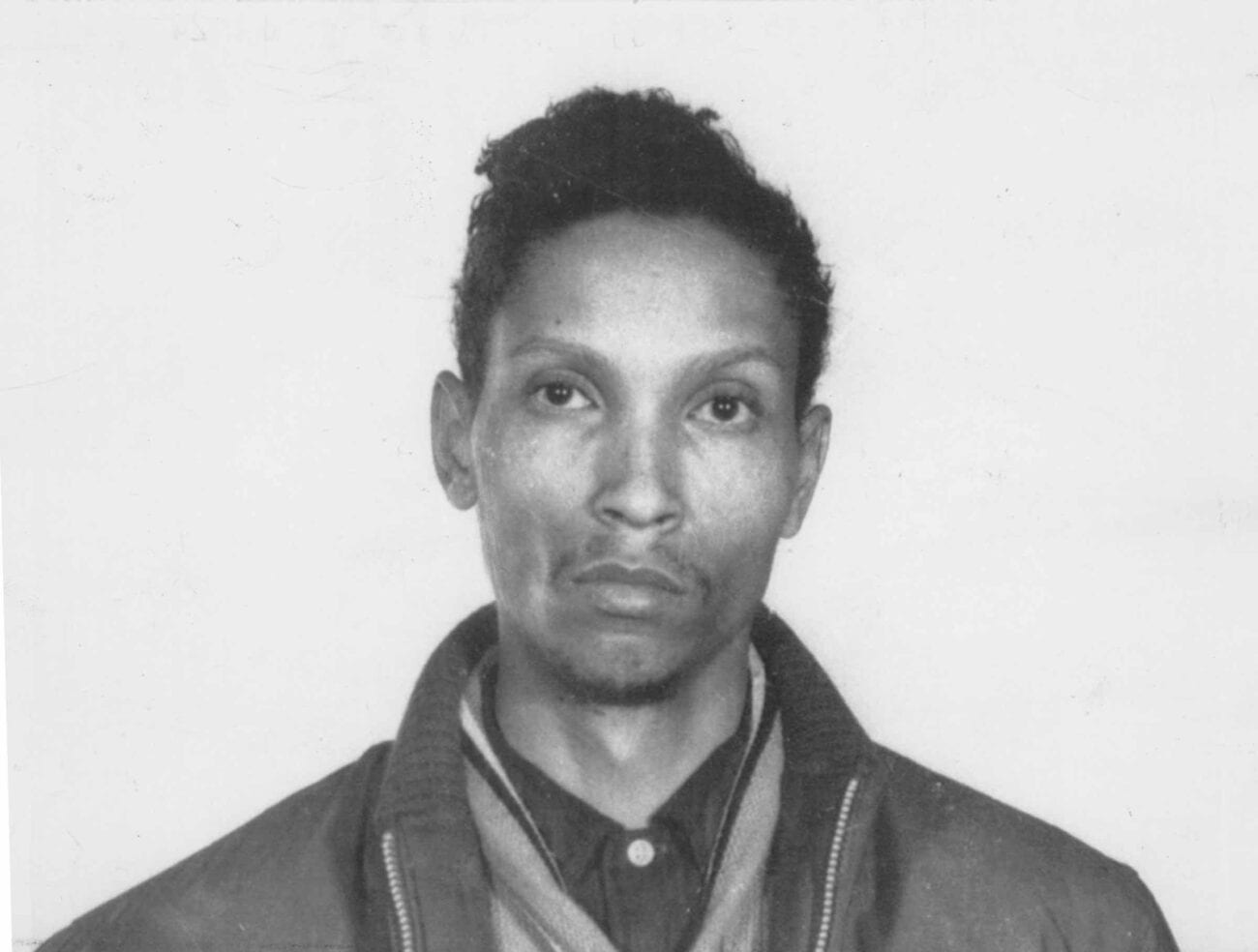 NYC lady-killer Winston Moseley and his reign of terror

9-1-1 is a number that is drilled into many US children from a very young age. In fact, around the world, we’re willing to bet that many kids in countries with a centralized emergency call system have their brains marinated in a similar type of education. Some may not realize that for the United States at least, such a centralized emergency response system is a relatively new phenomenon.

Oftentimes safety measures are put in place because of tragedy. This was the case with rail guards on roads and safety caps on pill bottles. The creation and mobilization of the 9-1-1 task force was no different. In March 1964, Kitty Genovese was killed by Winston Moseley outside of her apartment building. It’s said that 38 people witnessed the crime, but no one intervened, not even to call the police.

While that report would later be found inaccurate, it spawned the term “bystander effect” and led to the implementation of the 9-1-1 system. This is the story of the murder of Kitty Genovese and what happened to Winston Moseley after.

The crime and motive of Winston Moseley

It was night just like any other in Kew Gardens on March 16, 1934. Catherine “Kitty” Genovese was heading home from her job at a bar in Queens. When the 29-year-old woman got out of her car that evening she had not noticed the car that had followed her all the way home. Just 100 feet from her front door, Kitty was stabbed in the back with a hunting knife by a man named Winston Moseley.

When Moseley spoke to the police later he said that his goal had been to simply “kill a woman.” Sadly, Moseley succeeded. 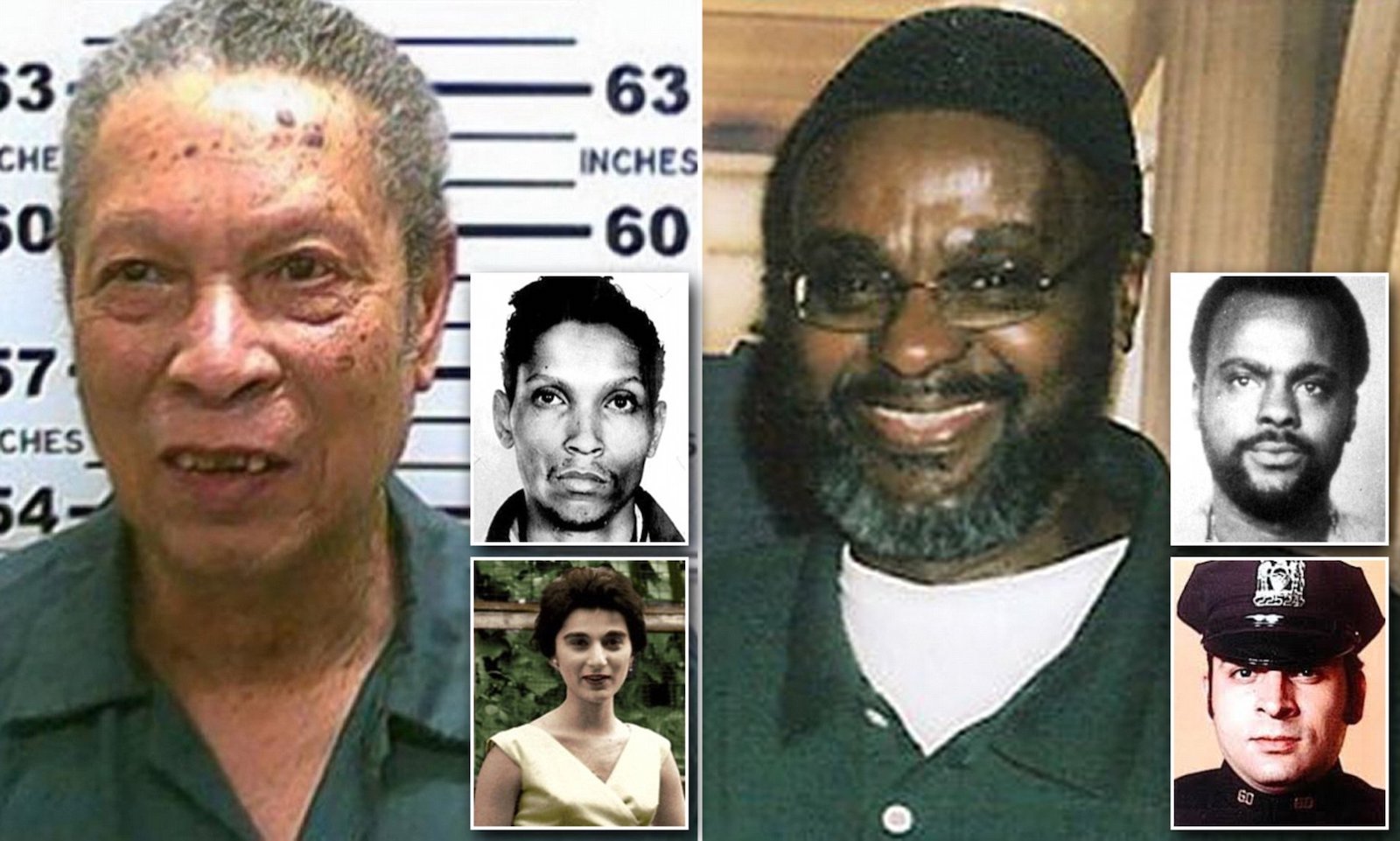 The New York Times wrote this about Kitty’s neighbors during the attack: “Twice the sound of their voices and the sudden glow of their bedroom lights interrupted him and frightened him off. Each time he returned, sought her out and stabbed her again.”

Winston Moseley would not only kill Kitty that night, but rape her too, and all just outside the doors of many bystanders. 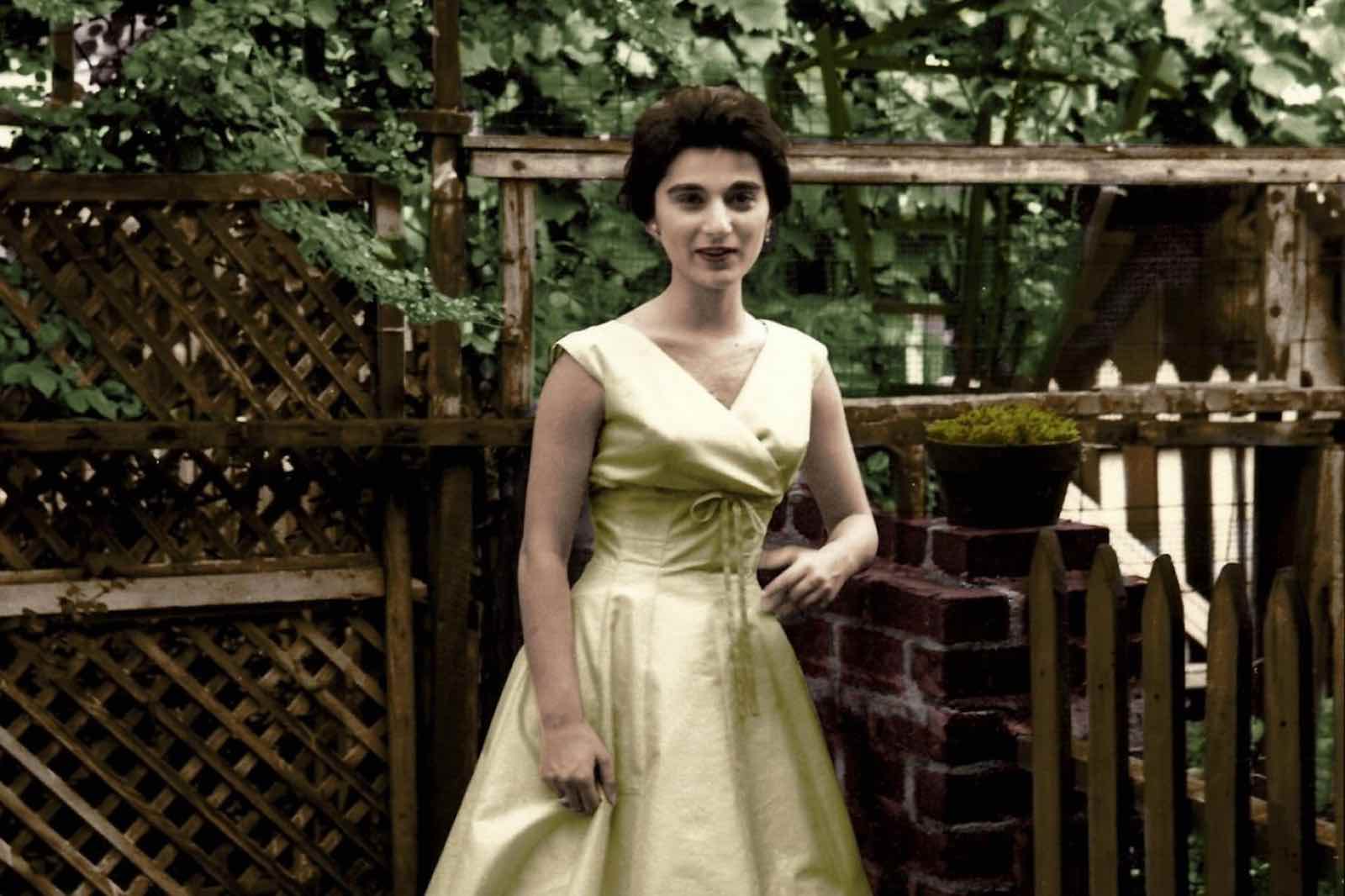 The entire attack happened over the span of thirty minutes. As the New York Times stated, neighbors accidentally scared Moseley off for a moment. Later, when neighbors would be interviewed by police and new sources, it would be discovered that many heard or saw portions of the attack, but only one neighbor actively did anything about it.

A neighbor named Robert Mozer yelled, “Leave that girl alone!” Bystanders said that they then saw Moseley get in his car and drive away at this point. But only ten minutes later, Moseley returned to rape, robe and finish stabbing Kitty to death.

Kitty dragged her bleeding body just inside her apartment building. Although the attack had taken place around 3:15, no calls for emergency medical personnel were made until 4am. By the time the ambulance made it to Kitty at 4:15, she was already almost completely bled out. Kitty died later that night.

The legacy Winston Moseley left behind

Days after Kitty’s attack, news outlets sensationalized the story reporting how as many as 38 witnesses had seen the crime take place, but had done nothing to save Kitty. Five decades later the New York Times would recant on its stance that there had been evidence of 38 people watching and doing nothing. The publication confessed that the reporting had been “grossly exaggerated” concerning the number of witnesses.

Nonetheless, the “bystander effect” had already long since been seared into public consciousness. Psychologists everywhere teach about the phenomenon of people standing around inactively while someone in crisis is right in front of them.

Although the amount of neighbors who did nothing to help Kitty was exaggerated, the bystander effect still holds some water. Several people did see or hear portions of Kitty’s attack, but most assumed someone else would intervene. The main reasoning expressed by witnesses who had done nothing to help was that they “didn’t want to get involved.” 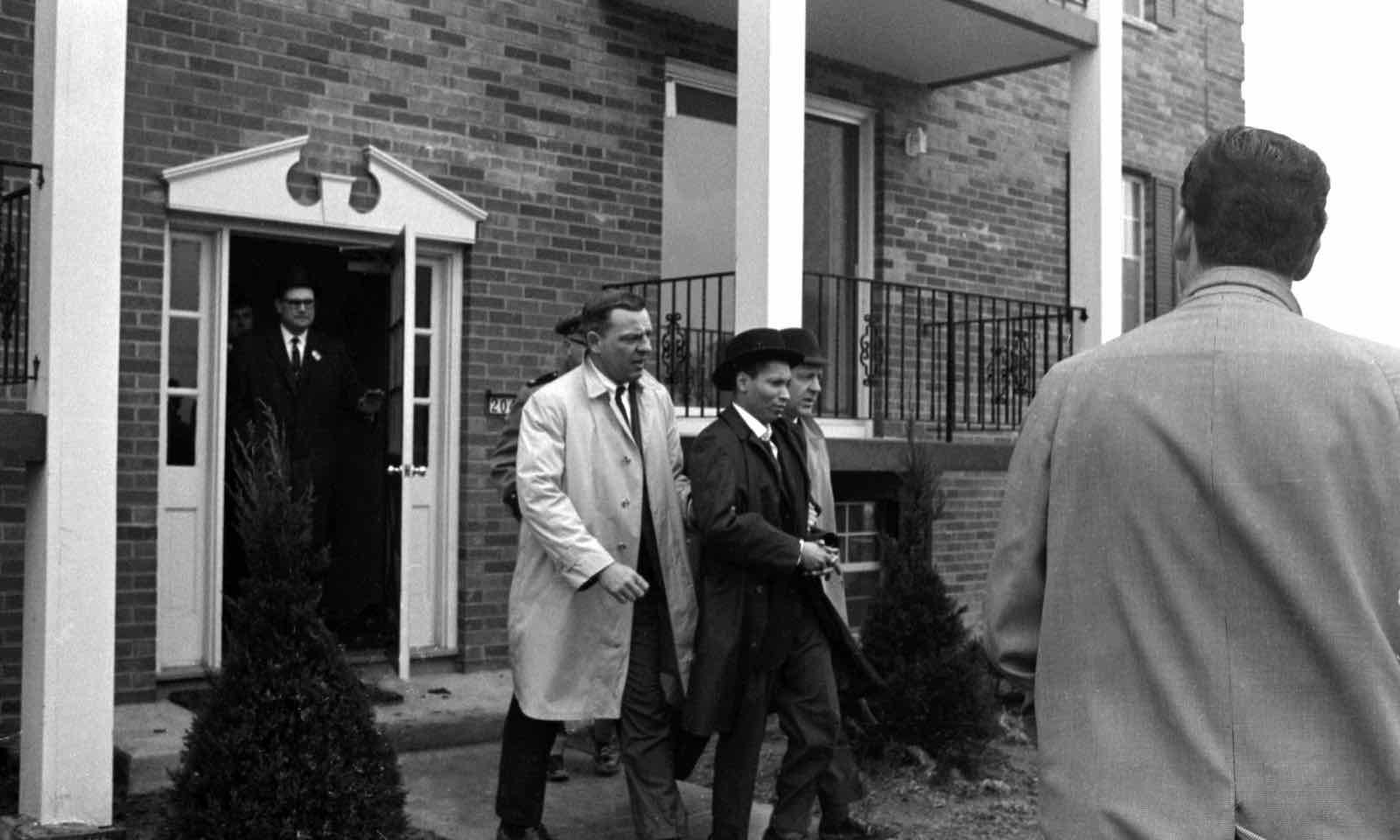 This is a sentiment often espoused by hard-boiled city dwellers. The public was forced to face the tragedies that such a marked lack of empathy can cause.

Moseley was arrested six after Kitty’s death for a burglary he committed. While in custody he confessed to killing Kitty and was sentenced to death, although he would ultimately just live the entirety of his life in prison.

Shortly after the Kitty tragedy, the 9-1-1 emergency response system was up and running to help prevent similar future events. 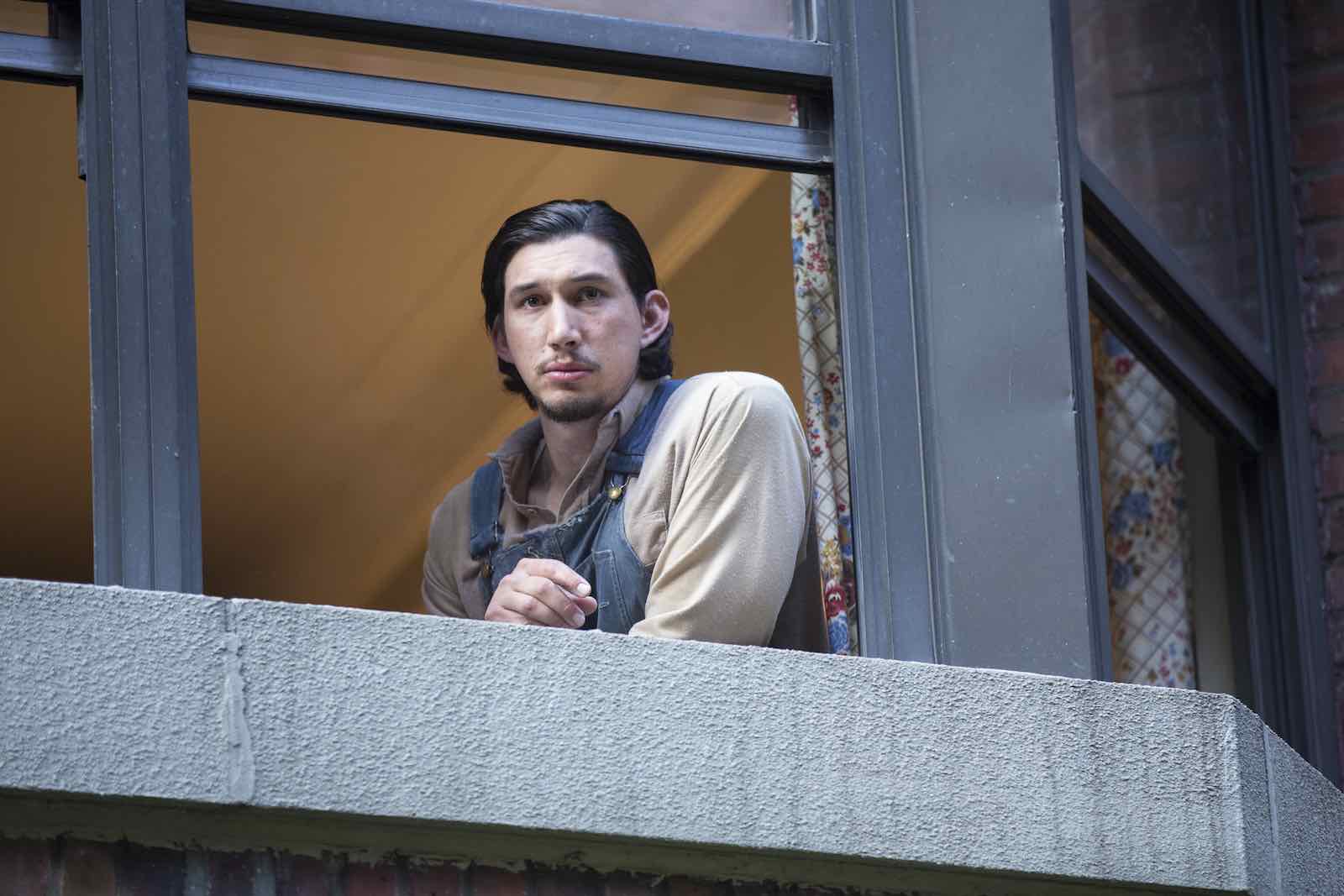 An episode on the show A Crime to Remember was aired in November 2014 called “38 Witnesses.” It told the story in a documentary style. You can also watch the movie 37, which is a 2016 film on the topic of Kitty Genovese.

The HBO series Girls even made an episode named “Hello Kitty” modeled after the story of Winston Mosely’s crime. Coincidentally, Mosely himself died in prison just days before the episode aired.