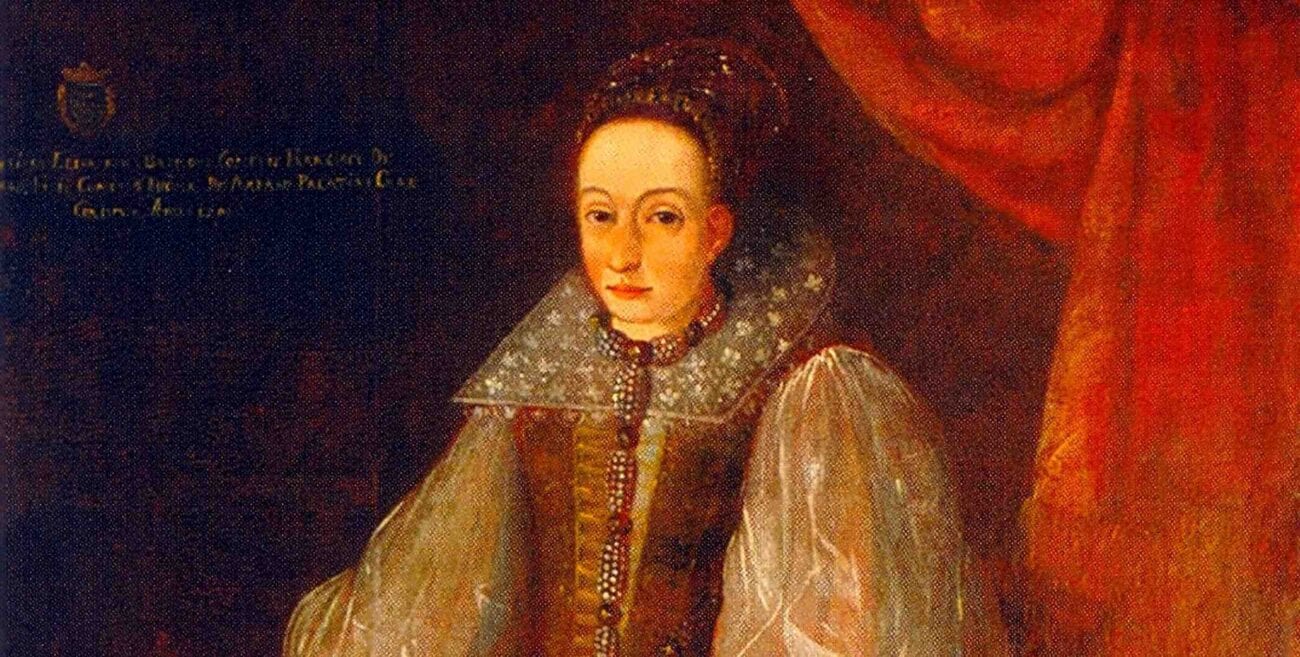 “Blood Countess” Elizabeth Bathory and her reign of terror

If you had a hardcore vampire phase in your life, then chances are that you’ve come across the story of Countess Elizabeth Báthory. And if you’re vampire phase was not as hardcore as some of us, then welcome! We’re going to talk about one of the most prolific female serial killers of all time. Legend says that Báthory would bathe the virgin blood of her victims in an effort to remain young and beautiful.

Now those stories were recorded after Báthory passed away in 1614, but they have stuck around. It’s also said that she inspired Dracula, but there is no record of that either. Still, to this day, Báthory’s story or the lore of her remains pretty infamous, especially for vampire fans. For those true crime lovers out there, let’s go in the Way Back Machine because Báthory has something for you to enjoy as well.

Elizabeth Báthory was a Hungarian noblewoman who was believed to be born between 1560 and 1561 in the Kingdom of Hungary. She was a sickly child, suffering from epilepsy for most of her life. A treatment back then was to rub the blood of a non-sufferer of the ailment onto the lips of a sufferer in order to help. Given that context, this probably is where her obsession with blood came into play.

Given the lack of hard evidence, however, we can’t really say if this is fact or legend though. As with many of these early crime stories, we’re going on a lot of theory, supposition, story, and what little evidence we can back up the claim. Another tale, for example, is that, in order to make her hard, her father made her watch brutal executions. Again, it’s also supposition.

What hard evidence we do have of her early life was this. She was engaged at the age of 10 to Ferenc Nádasdy, the son of Baron Tamás Nádasdy de Nádasd et Fogarasföld and Orsolya Kanizsay. She married him when she was 15 (and he 19). As Báthory was of higher social standing than her husband, he changed his last name to Báthory.

Eventually, Nádasdy was sent to war with the Ottomans, leaving his wife to manage his estates. She would have five known children with Nádasdy, who died at the age of 48 in 1604 after 29 years of marriage to Báthory, entrusting the care of his wife and heirs to György Thurzó. Be sure to remember that name. 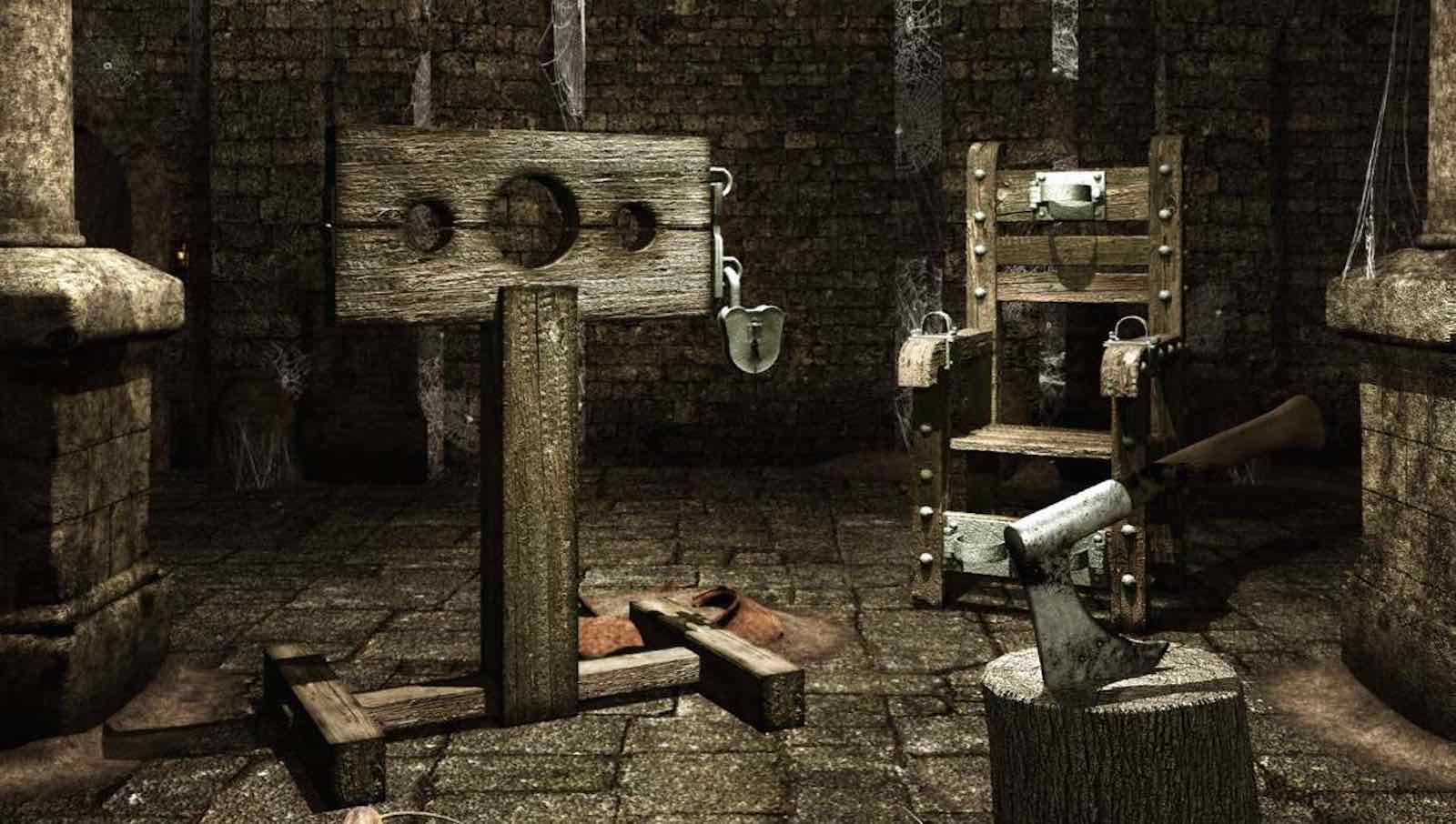 Rumors of what was going behind the walls of Báthory’s home spread like wildfire. It’s not something you don’t talk about. Somewhere between 1602 and 1604, István Magyari, a Lutheran minister, made a formal complaint to the high court in Vienna and also made public accusations. György Thurzó was in charge of the investigation into Báthory, assigned to it in 1610.

Two notaries sent by Thurzó collected over 300 statements from witnesses between 1610 and 1611. Oh boy, there were a lot of stories told about what was going on. It was disturbing stuff. 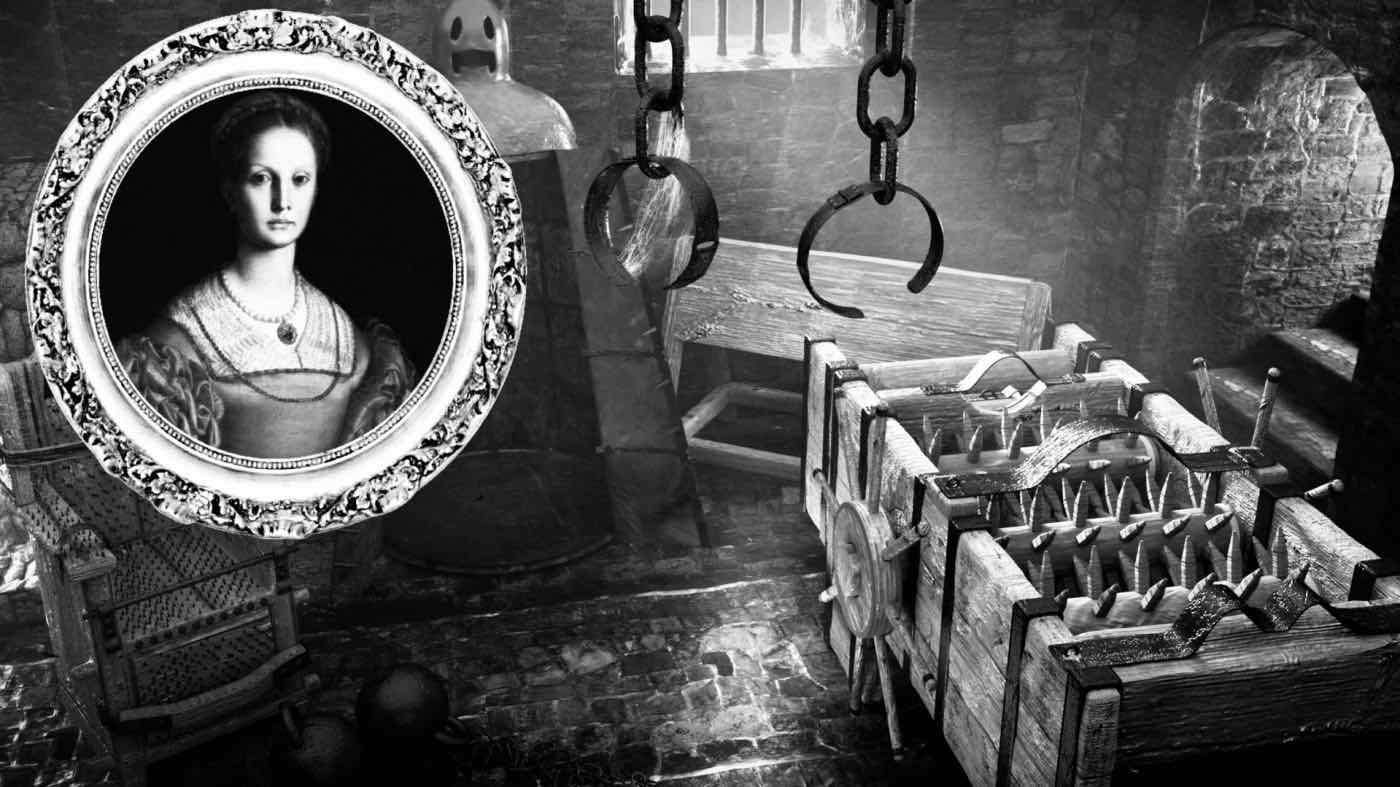 Apparently, it started with peasants girls ages 10 to 14, who were sent to work as maids and servants in the castle. It then spread into the daughters of lesser gentry, who were sent to Báthory to learn courtly etiquette. And if that didn’t satisfy her, well there were always abductions as well.

It ran the gamut of horrible tortures to put another human being through: severe beatings, burning/mutilating hands, biting the flesh of their bodies, freezing/starving to death, and being covered in honey and set upon by live ants. It’s also believed that Báthory engaged in cannibalism.

Four of Báthory’s servants were named accomplices in her crimes: Dorotya Semtész, Ilona Jó, Katarína Benická, and János Újváry. Though it was wildly believed that Báthory committed most of the acts by herself. 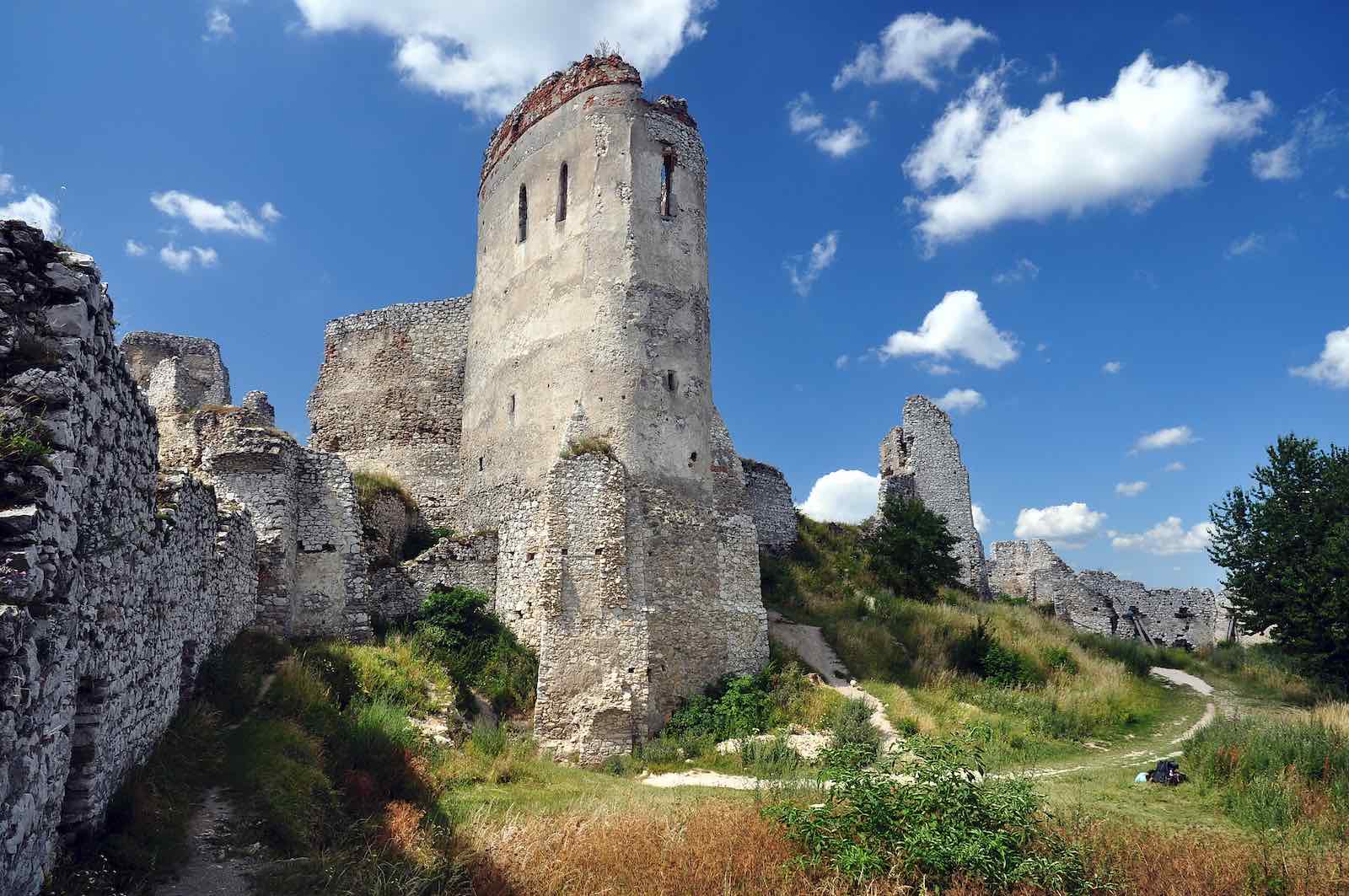 Thurzó arrested Báthory in 1611. It’s said that he found her in the action of torturing a young woman, claiming he caught her red-handed. Though this is a story that was said to spread later.

What we do know is that Thurzó discussed further proceedings with Báthory’s son Paul and two of her sons-in-law. See, the family didn’t want to go through the embarrassment and scandal of a public trial and execution. Plus, there was property to consider as well. No one wanted that to go to the crown. 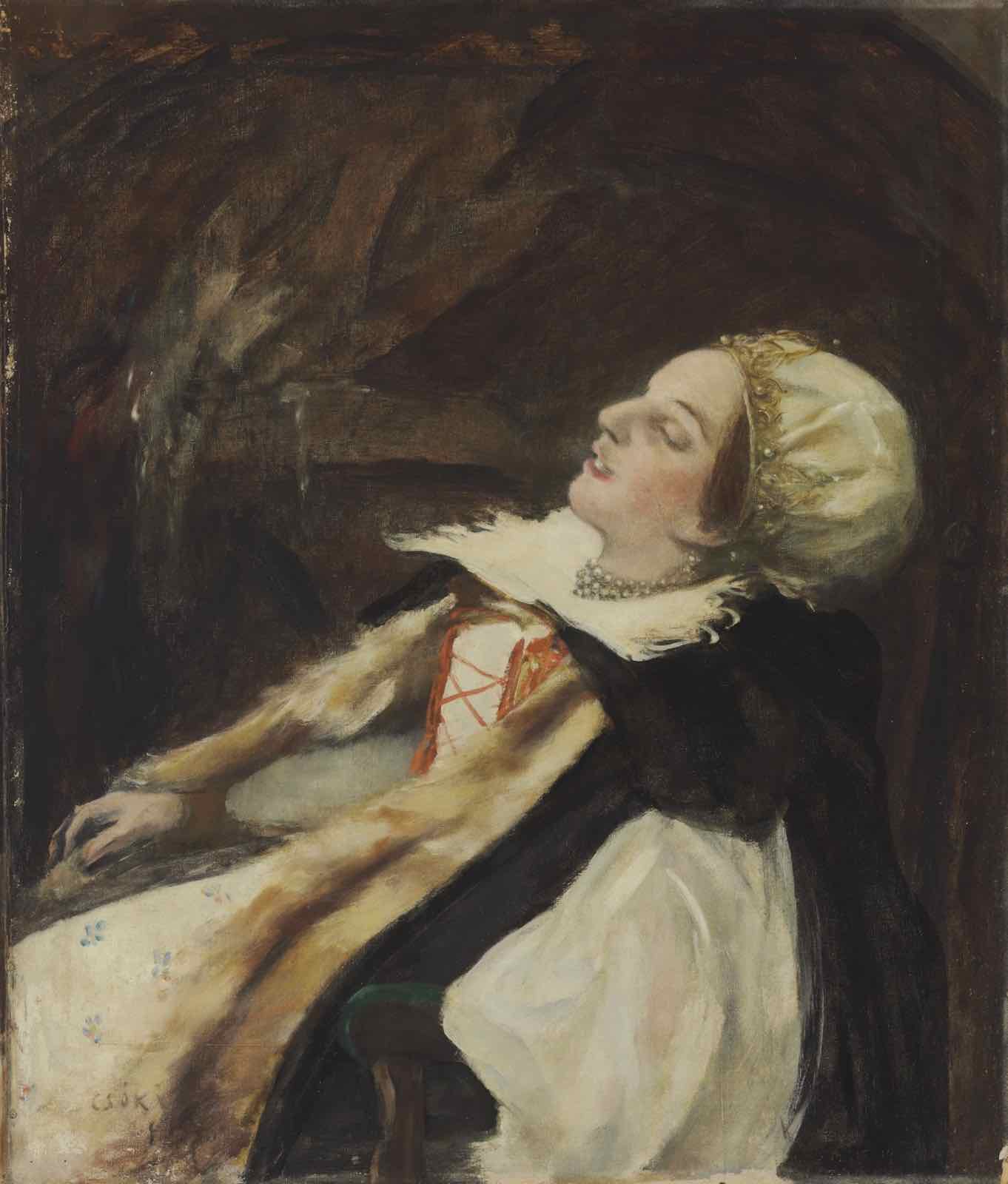 Eventually, the group made a decision for a strict house arrest. So she was detained at the castle of Csejte for the rest of her life. Some say that she was confined to one room, but other accounts said that she was allowed to move about the castle though she could never leave.