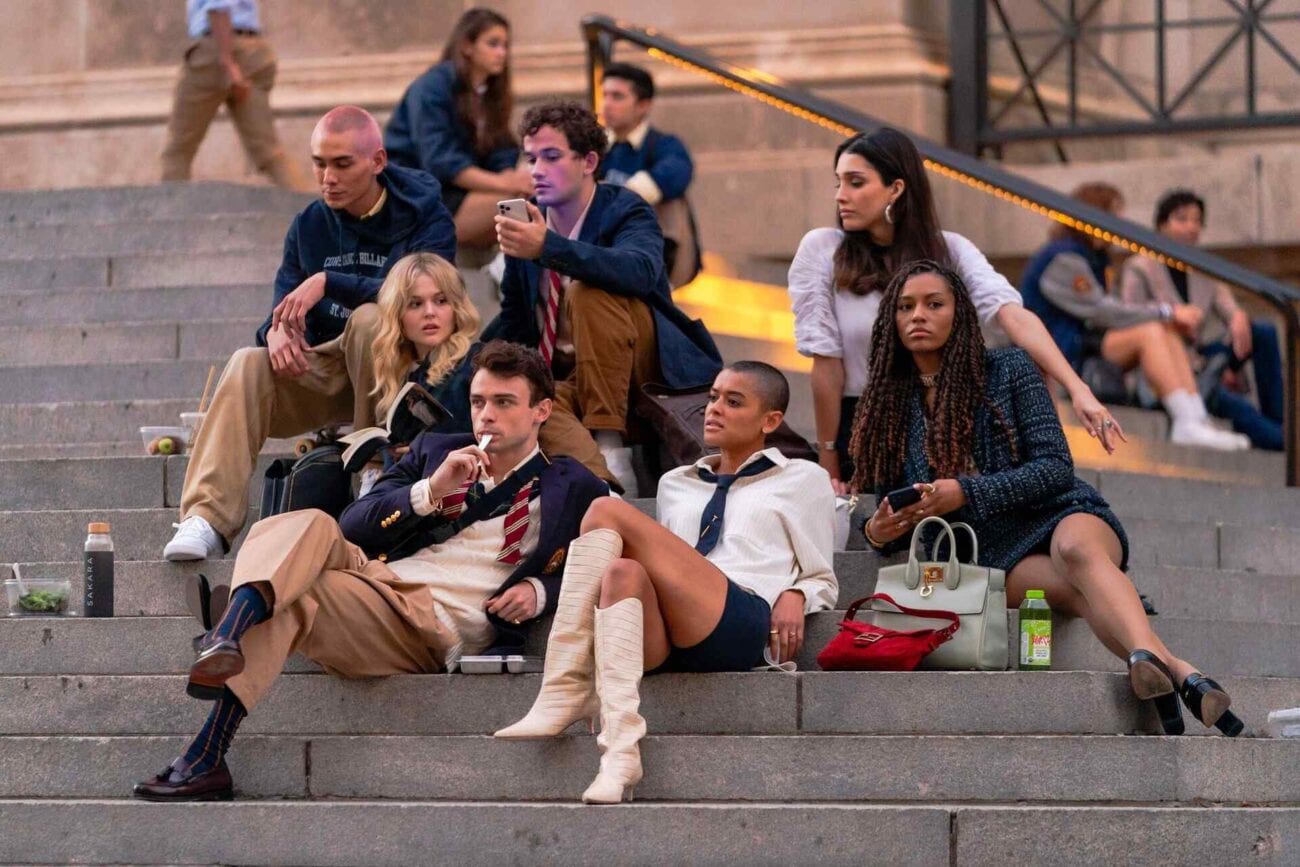 Who is Gossip Girl? Read the reviews for HBO’s salacious reboot

Welcome back, Upper East Siders. . . This just in: Gossip Girl is back, AKA your “one and only source into the scandalous lives of Manhattan’s elite”, but what’s the verdict so far? And who is “gossip girl” this time around? Does the reboot live up to its name, or does it look like it’s going to be a flop? Let’s take a look at early reviews for the reboot so far, and see what critics have been saying about this highly anticipated TV series. 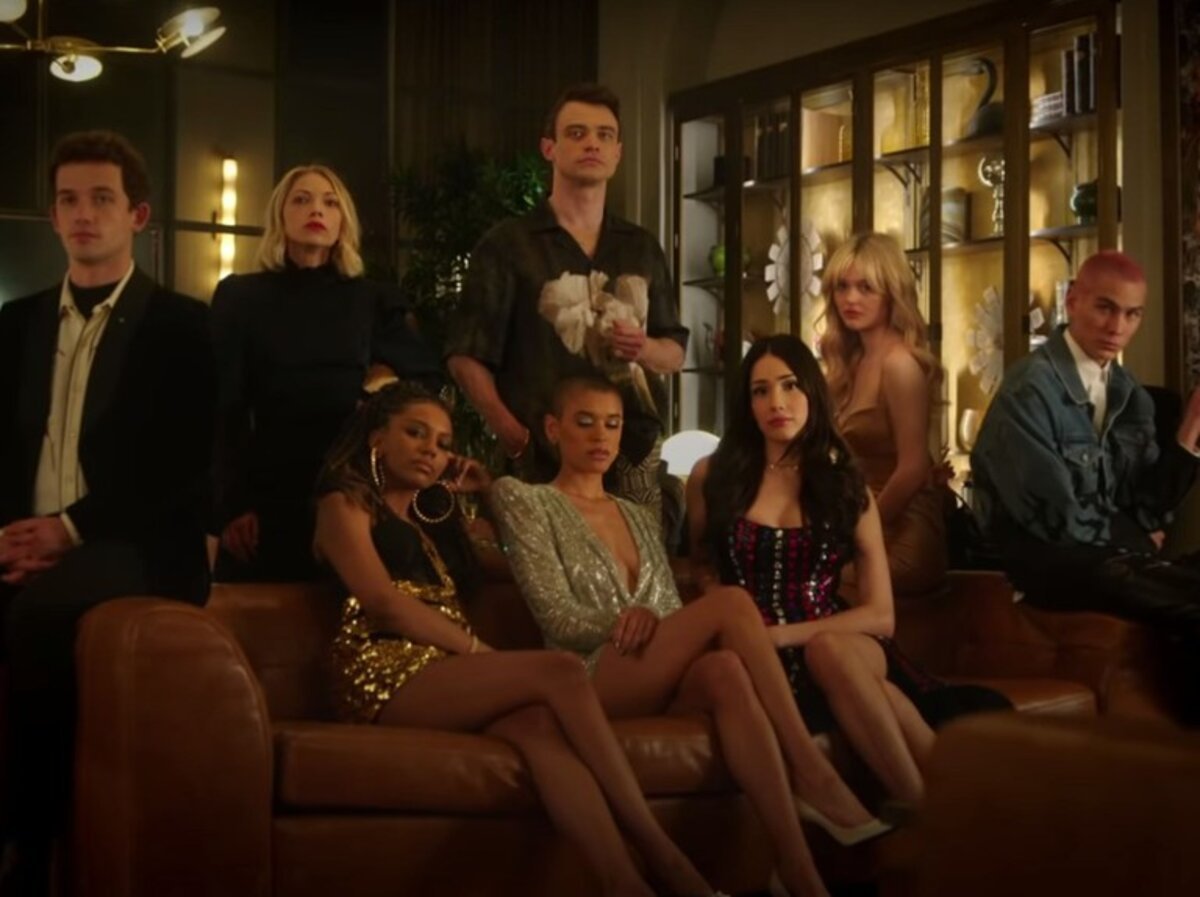 Anyone who remembers their favorite teen shows from the 2000s knows that the plots truly did not hold back. The 2000s of America was certainly a much different time, and popular shows from The OC to Gossip Girl had scenes and lines that, as iconic as they were, would not fly in modern teen shows of today. So what is the new and revamped Gossip Girl reboot like in the age of digital media and a more conscious youth culture?

Well, there’s certainly a lot of differences between the 2000s version of the show and the 2020s version, but the general issues still remain the same. For starters, the main problem of the show still revolves around the characters trying to figure out who “gossip girl” really is, and their lives are of course as glamorous and expensive as ever. However, the personalities of the characters have changed significantly.

Reportedly, early reviews of the Gossip Girl reboot state that the new crew of Manhattan’s teen elites are “woke”, less catty, and more socially conscious, which is quite accurate to a modern teen in today’s generation. The show is also incredibly diverse in contrast to a mainly full-white cast from the original TV series. However, some critics have mixed feelings about this. Let’s take a look at what they’re saying. 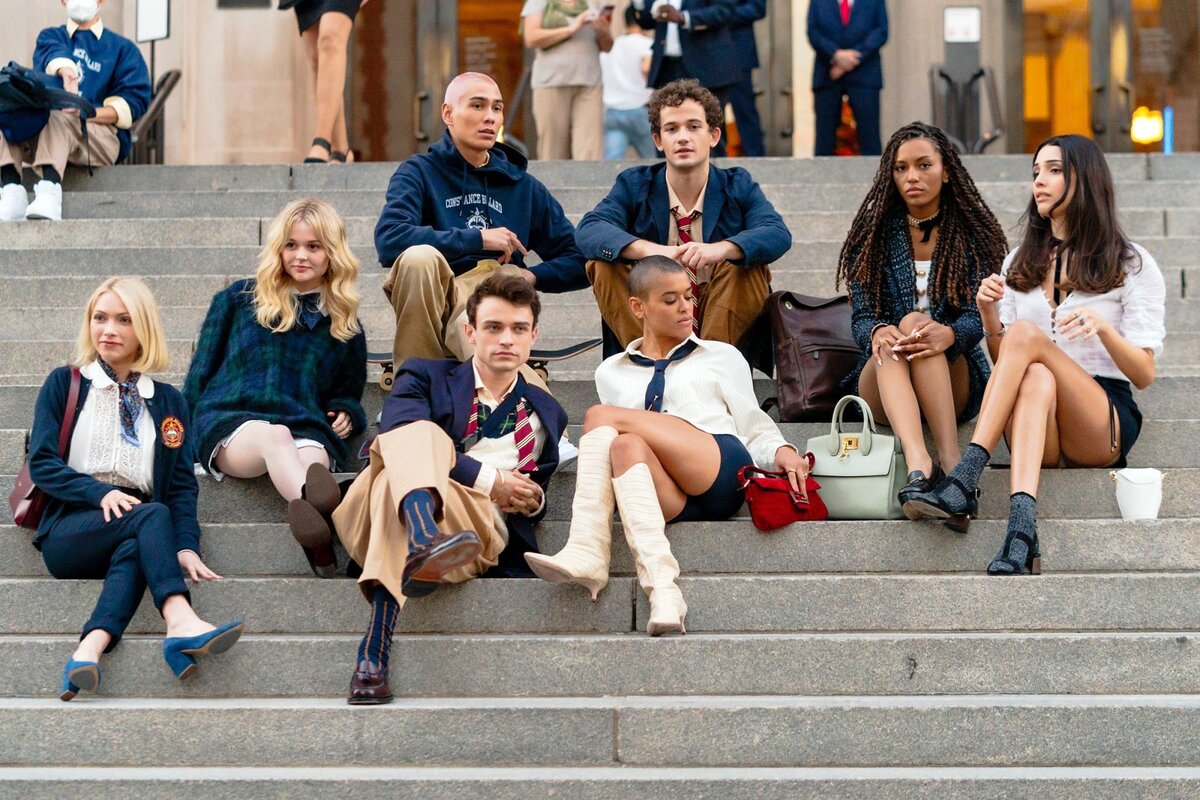 Playing it a little too safe?

Everyone wants to know who 2021 “gossip girl” is, but instead of a fancy blog, in the year of 2021, it’s all about Instagram and social media. Gossip Girl exists through an Instagram page, and the new it-queen is Julien Calloway, who is also a high-profile social media influencer. Her boyfriend Obie is a humanitarian who spends his free time protesting his parents’ company. Very 2021, indeed.

This new group of kids are much more diverse in both race and sexuality, but definitely not in class. And, the it-crowd is certainly much more empathetic than the iconic queen bee Blair Waldorf. Time writes: “Suffice to say that this time around, the show is less about ultra-privileged mean girls destroying each other for kicks than it is about relatively decent people getting lured into those same nihilistic power struggles”.

Some critics say that while the inclusion of much more empathetic characters is an understandable move in today’s culture, it makes the series a little. . . boring? Paste states: “It wants to find a way to do a show that is very clearly about bullying while still having its lead stand on a stage in front of her peers and disavow bullying and apologize for doing it to another girl”. 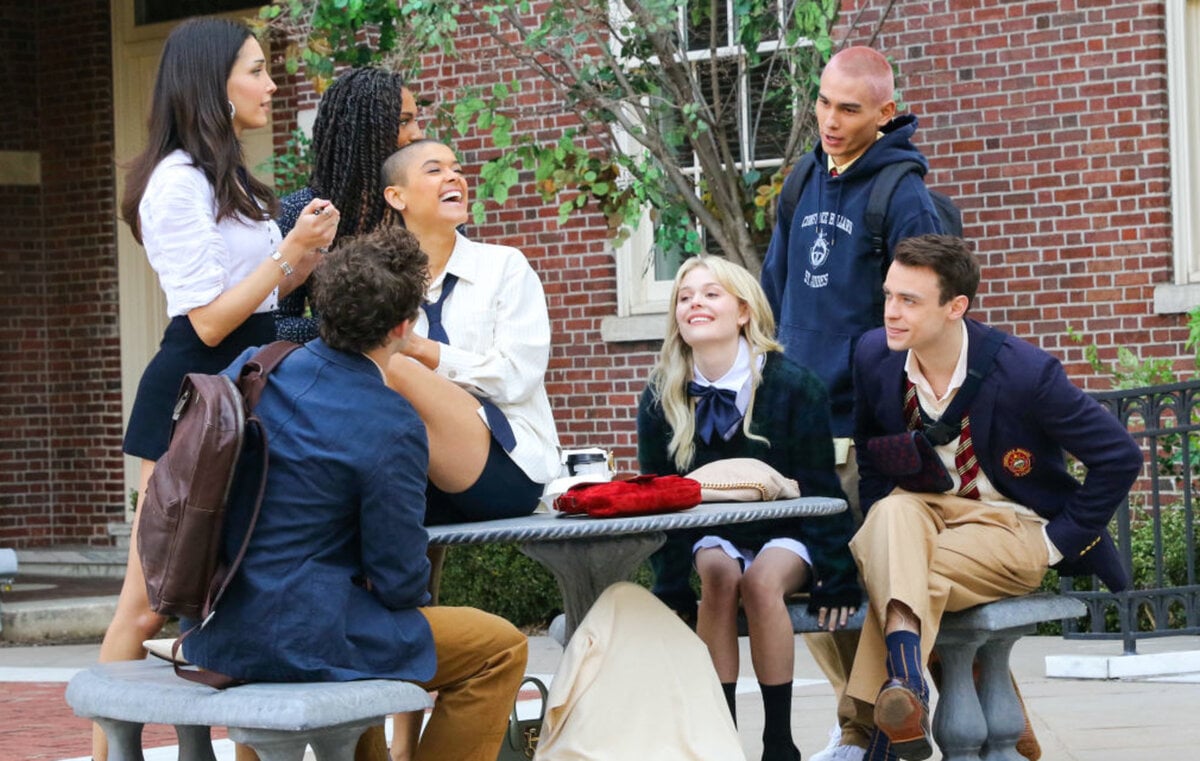 The Hollywood Reporter stated: “multiple episodes ended in a way so resolved and conclusive I was like, ‘So . . . that’s it?’” Entertainment Weekly added: “The new Gossip Girl is vastly more sensitive about everything, in a way that feels at once wholly sincere and brutally boring. The hedonistic cad has an immediate heart of gold. Major scandals keep ending in hugs”.

However, critics from these early reviews only had access to the first four episodes of the show, so we’re hoping that the show still has a chance for redemption. We don’t know about you, but we’re still dying to know who “gossip girl” is this time around, and we’ll still be giving this series a shot once it becomes available to stream on HBO Max this Thursday on July 8th. Let’s hope we feel differently about it from the critics.