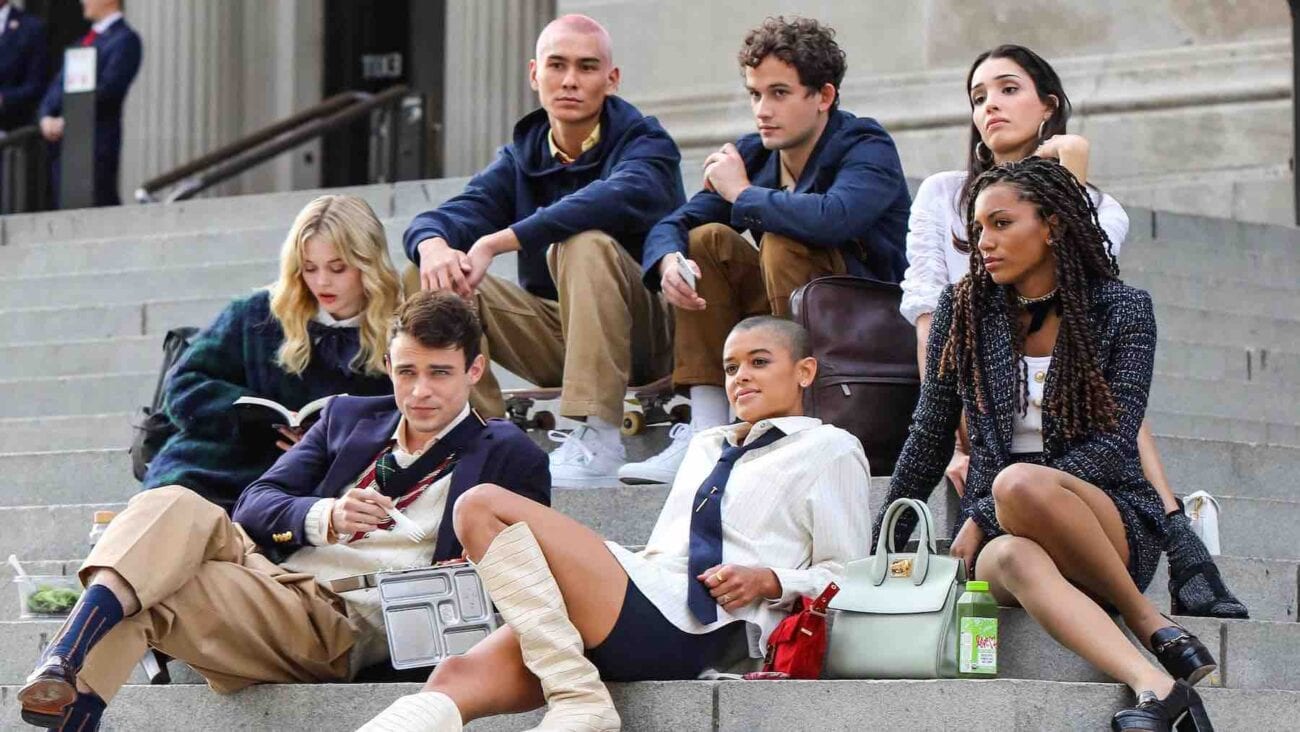 The Gossip Girl reboot is just a short while away from premiering on HBO Max. We return to the opulence of the young elite of Manhattan as they battle with being a very, very rich teen in the world. While they do so, these elites are followed by the mysterious Gossip Girl account, who is more than happy to dish on their secrets, their heartaches, and their plans to the big wide world.

While HBO Max will be where you can find all episodes of the Gossip Girl reboot, you can see the premiere episode elsewhere. Where can you see? How can you see it? How eager are you to return to the Upper East Side? Do not fear, friends, we’re here to give you all the dishy news about this new twist in Gossip Girl’s story. Let’s take a look at what we know!

The original Gossip Girl series starring Blake Lively & Leighton Meester aired for six seasons on The CW before it ended. And, well, in order for some cross-promotion, HBO Max is letting the premiere episode of their Gossip Girl reboot air on the CW network and be available to stream from the CW App. According to Variety, there are no plans to air more episodes of the series on the network.

On July 9, the day after the premiere drops on HBO Max, The CW will air the first episode of Gossip Girl from 8pm to 9:30pm, which makes this a pretty supersized premiere for the series. The largest series premiere we could think of that has happened is when Superman & Lois dropped earlier in 2021. But the CW & HBO Max has forged a good relationship in doing such things.

For example, The CW let the first five episodes of Superman & Lois air on HBO Max during its long hiatus earlier in the year. Gossip Girl was one of The CW’s biggest draws back in the day. In fact, Gossip Girl & Supernatural are probably what got so many people interested in the fledgling network back in the day before it discovered its own vibe & sea legs. 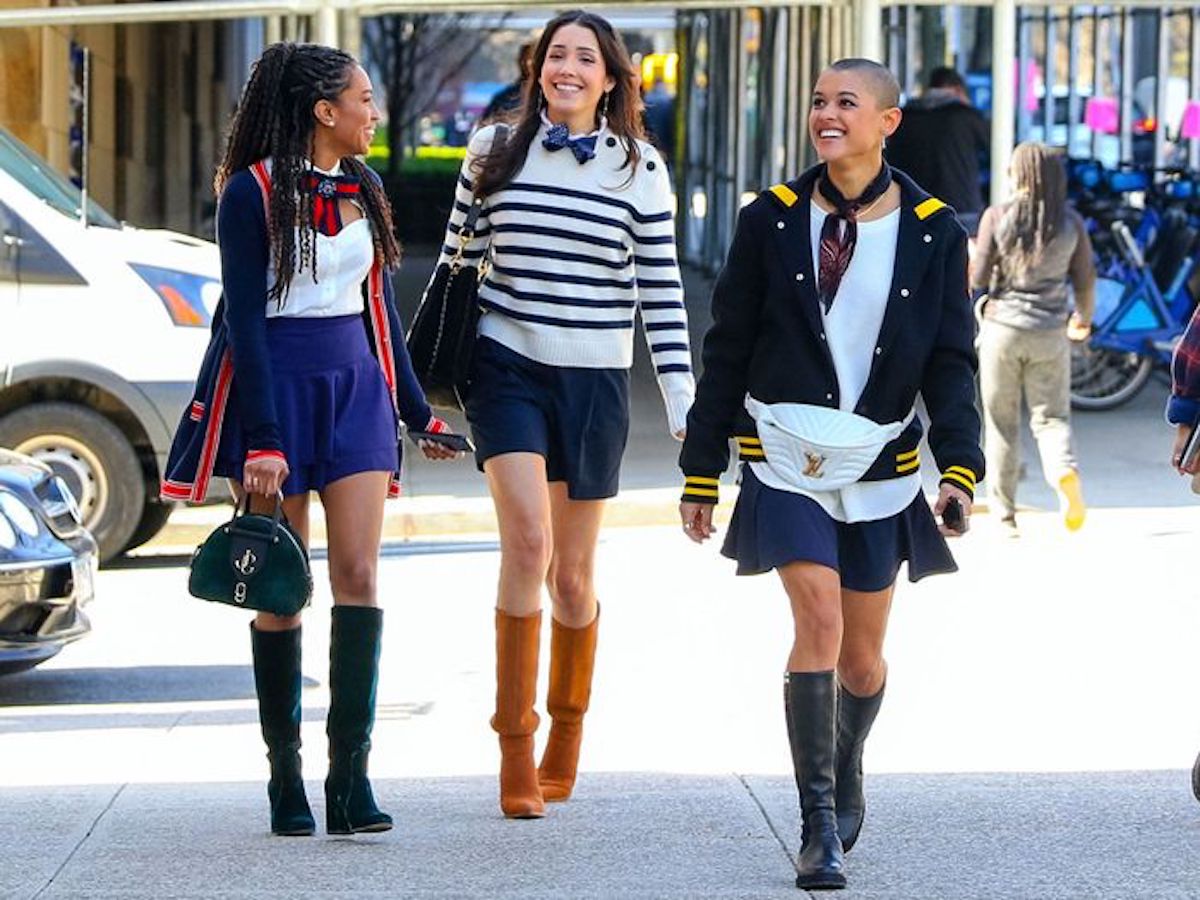 What do we know about the Gossip Girl reboot?

Things for the upcoming series are still being kept tightly underwraps. A synopsis for the series reads, “Eight years after the original website went dark, a new generation of New York private school teens are introduced to the social surveillance of Gossip Girl. The prestige series will address just how much social media — and the landscape of New York itself — has changed in the intervening years.”

Jordan Alexander, Eli Brown, Thomas Doherty, Tavi Gevinson, Emily Alyn Lind, Evan Mock, Zion Moreno, Whitney Peak and Savannah Lee Smith are set to star in the series, which, as does its predecessor, show so many dress code violations you wonder why these prep schools even make uniforms a thing. (Seriously, we went to a school with uniforms and the teachers would have been upset if we did some of this stuff.)

Joshua Safran, who worked as a writer & executive producer on the original series, returns as a showrunner for the reboot. With it, he wanted to focus on diversity. He said, “There are more than enough shows with white people centered in them. I’m married to a Mexican American man; I am a queer man. My world is not exclusively white. No one’s is.”

Are you excited about the Gossip Girl reboot? Will you be catching the premiere on HBO Max on July 8 or will you wait until July 9 to see it on the CW? If you like the premiere enough, then will you get an HBO Max account? Let us know your thoughts in the comments down below!