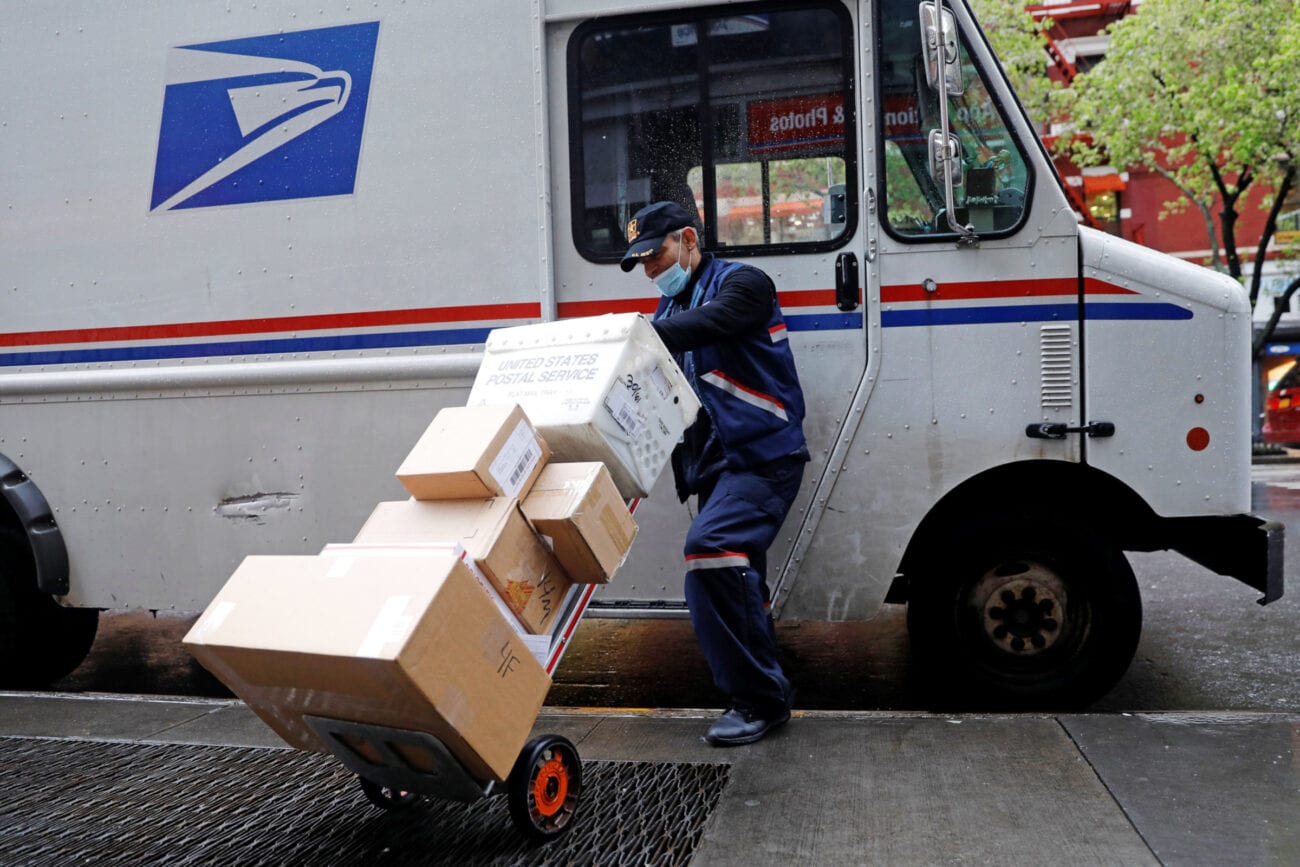 Are USPS delays getting worse? See the new plan for the postal service

Have you been wondering where your packages are more than usual? Whether it’s essential medicine or the plastic crap you bought off Amazon to dull the uncertainty of our times, USPS is facing delays thanks to COVID.

Well, it was old news, until postal delays from USPS were reported again. If it’s been a month and you want to know where your mail is, read further, because we have the scoop on what’s causing the delays and what USPS plans on doing about it. 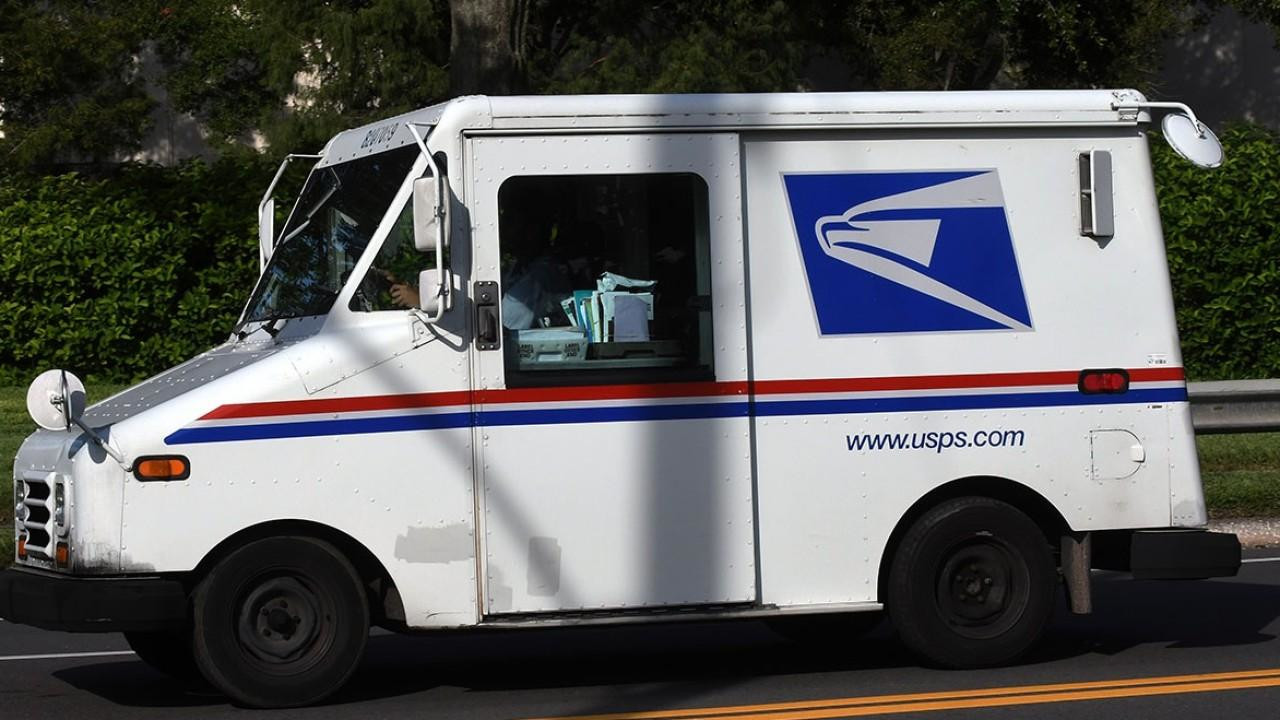 The Washington Post reported Americans have experienced USPS delays for the last eight months, a few months after COVID-19 came to town and kicked off statewide lockdowns across the nation. Because people wanted to avoid going anywhere in person, people began relying on mail more to receive their goods.

In the wake of USPS delays, businesses big & small have already been taking measures to counteract delays. Banks & utility companies have advised their customers to go paperless if they haven’t done so already. Small businesses have considered switching to costlier private mail carriers like UPS or FedEx to ensure their goods arrive on time.

Further, because essential medication hasn’t reached people in a timely manner, USPS is facing $1.88 billion in liabilities and because of COVID-19, a worker shortage is leading to more delays. 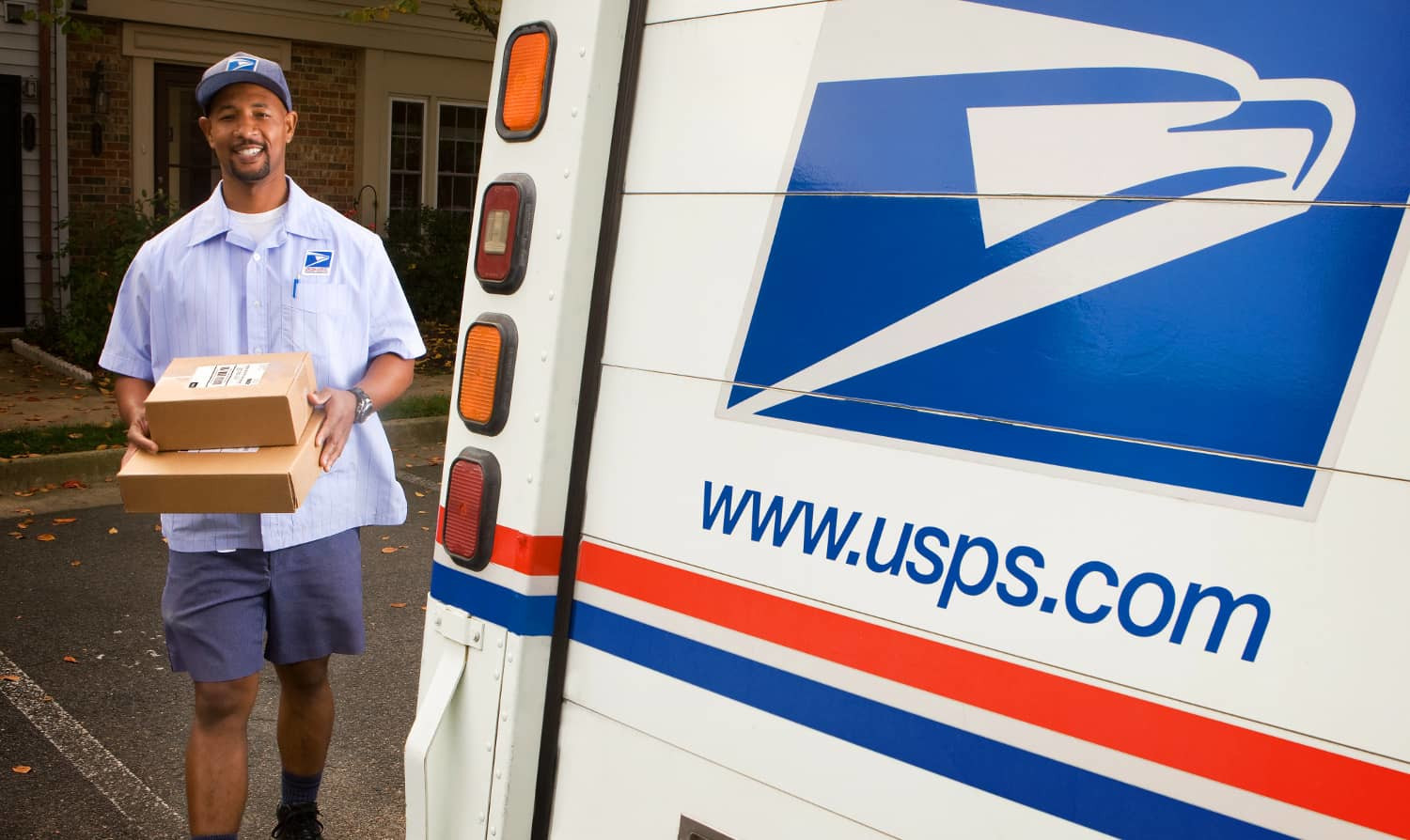 “The industry’s faith and confidence in the USPS to perform is critical; without that confidence, alternatives for mailers throughout our coalition will become more attractive out of necessity”, Joel Quadracci, CEO of mailing form Quad, told Congress during a hearing on delays. “Unfortunately”, he added, “the industry’s confidence in USPS has been shaken.”

Rep. Bob Gibbs from Ohio further stated he lost all confidence in USPS thanks to the delays and described an “embarrassing” call he had to make to JC Penney because a bill arrived a month late, putting him behind on his payments – a bad look for anyone’s credit score. “My goal is to be able to get to the point where I put my mailbox in the garbage can”, he declared.

The Washington Post further reported that since Postmaster General Louis DeJoy was appointed in June, USPS has experienced “historic lows” in delivery times. The Washington Post further cited GrayHair Software, a mail tracking company that reported first-class mail, like bills & paychecks, took an average of five days to get to recipients and six days or more due to the holiday rush. 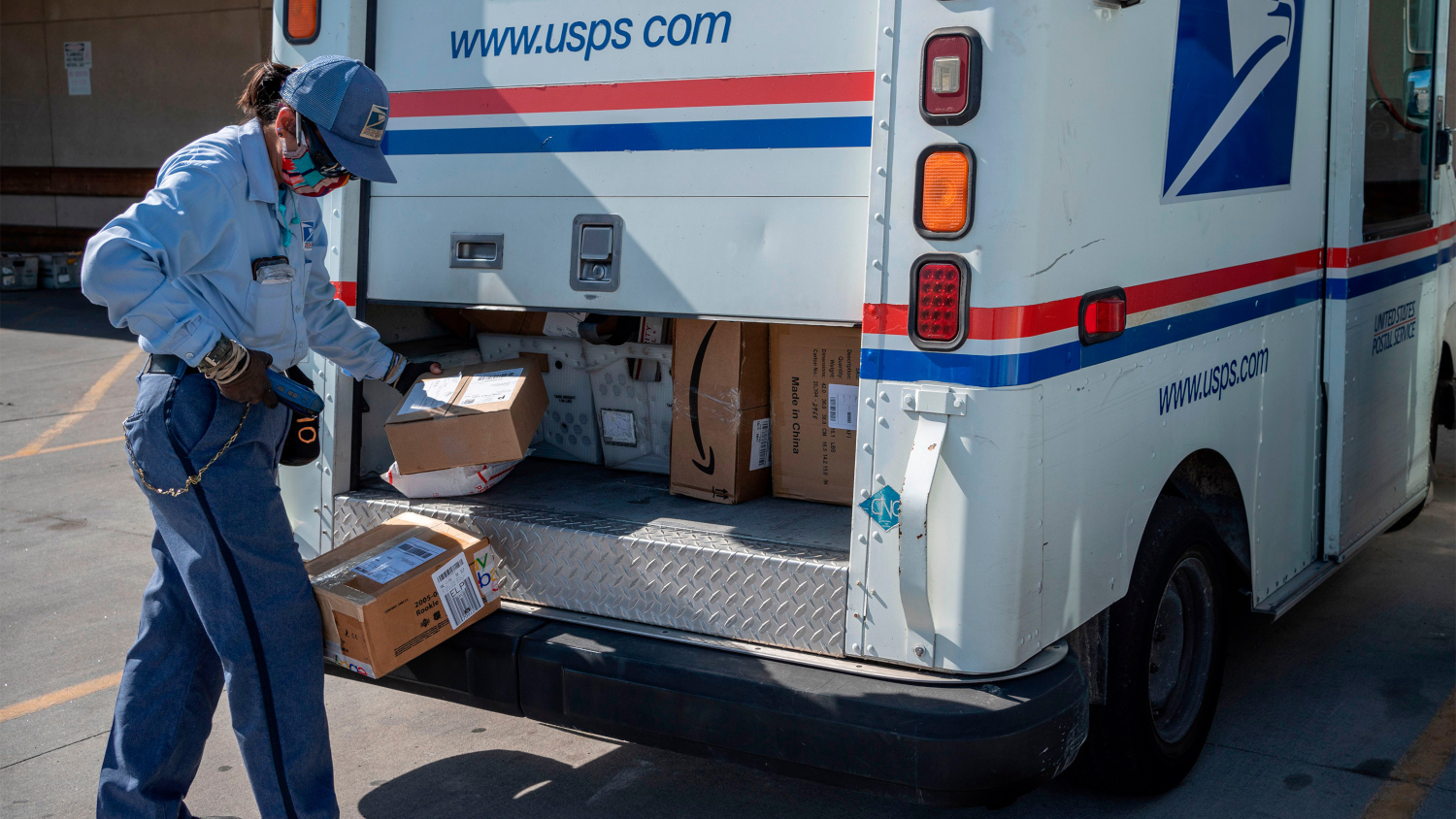 In an announcement released today, DeJoy’s proposal was unveiled on USPS’s website. “Our Plan calls for growth and investments, as well as targeted cost reductions and other strategies that will enable us to operate in a precise and efficient manner to meet future challenges, as we put the Postal Service on a path for financial sustainability and service excellence”, DeJoy said.

DeJoy’s stated plan included a $40 billion investment in “modernizing” USPS equipment, the bulk of which will go “towards our mail and package processing network, including USPS facility space upgrades and procurement of new processing equipment”. They also plan on upgrading their air & ground carriers to accommodate more packages. 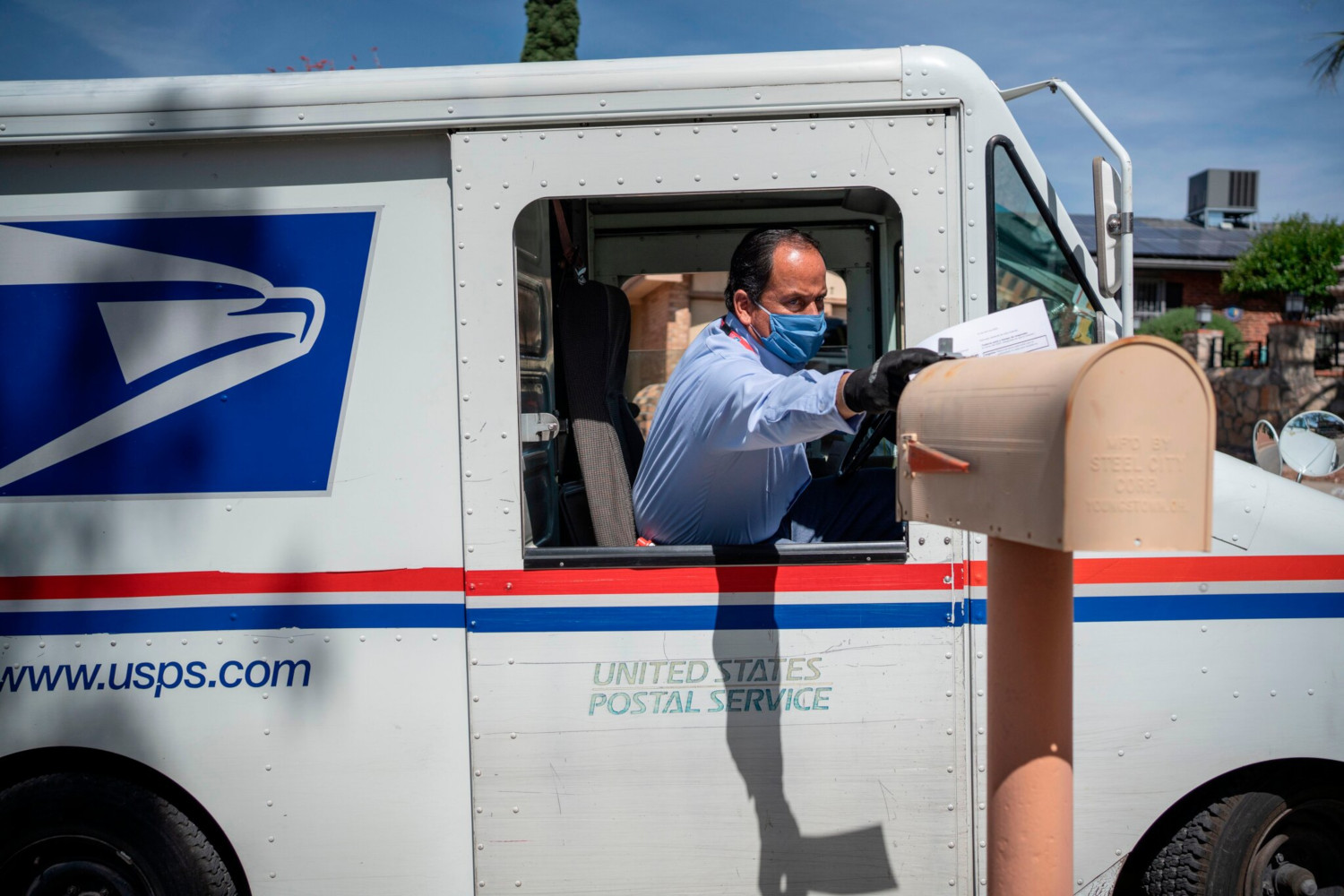 DeJoy also stated he wants to run on a positive net revenue starting in FY 2023 or 2024. On raising prices to achieve their stated goals, the USPS site stated: “No decisions have been made regarding any additional price changes for 2021”, citing a price hike back in January. So it’s unclear whether prices will disproportionately rise in the coming decade.

Regarding delays, they detailed they actually hadn’t been on target with their stated delivery estimates for “eight years”, so they’re adjusting delivery time estimates and the method by which first-class mail is delivered.

“By adjusting First-Class Mail service standards by one or two days for certain mail, we can move First-Class Mail from air transportation, which is costly and unreliable, to ground transportation. This will improve the reliability and predictability of service for customers while reducing expenses”, they elaborated.