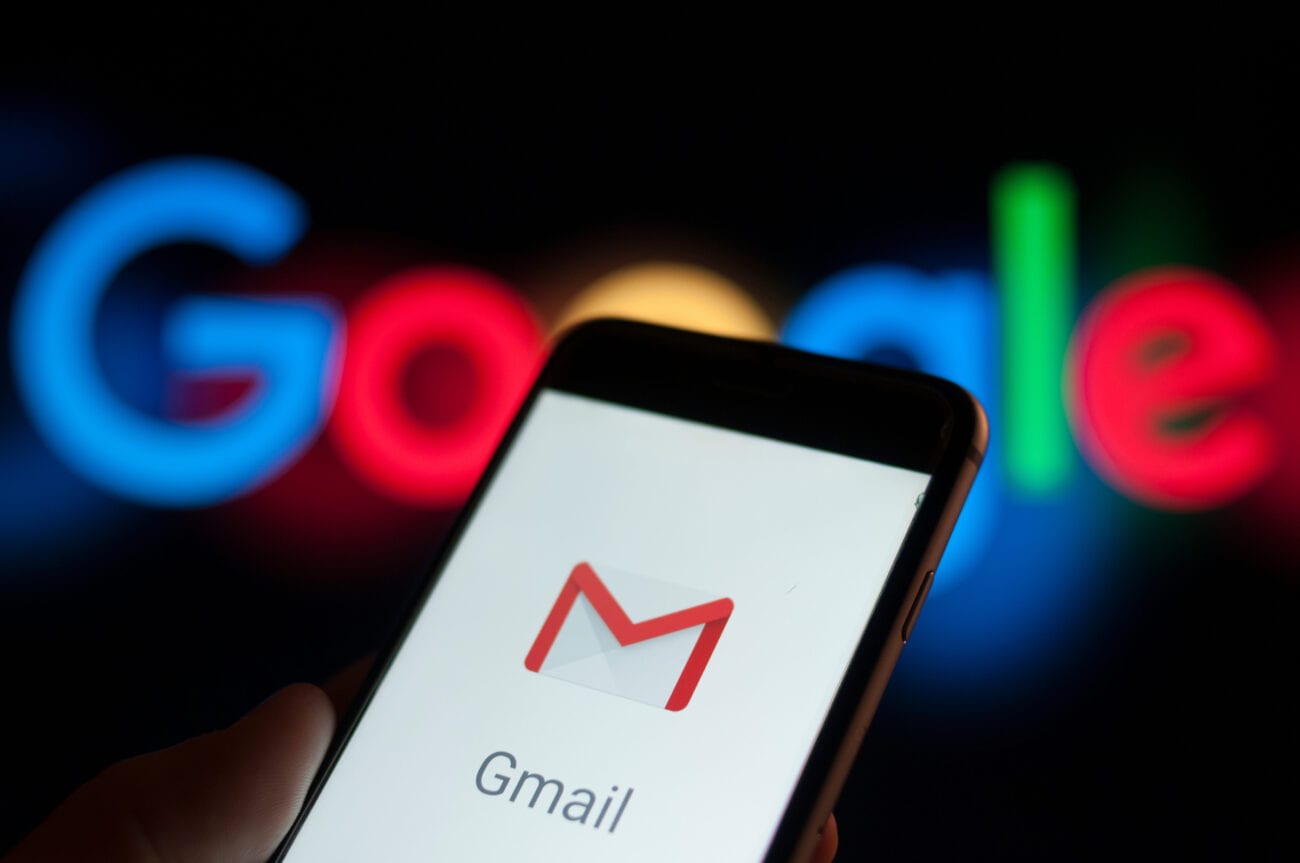 Is your Gmail down again? Discover why Google outages keep happening

For many, 2020 will go down in history as the year the world worked from home. Once considered an elusive luxury, federal lockdowns and stay-at-home orders have placed many of us firmly in front of our computers.

As difficult as it can be to stay productive amidst such uncertainty, the bills need to be paid. Internet outages at work are the last thing anyone needs. Unfortunately, Gmail outages are on the uptick, and it is time to find out why. 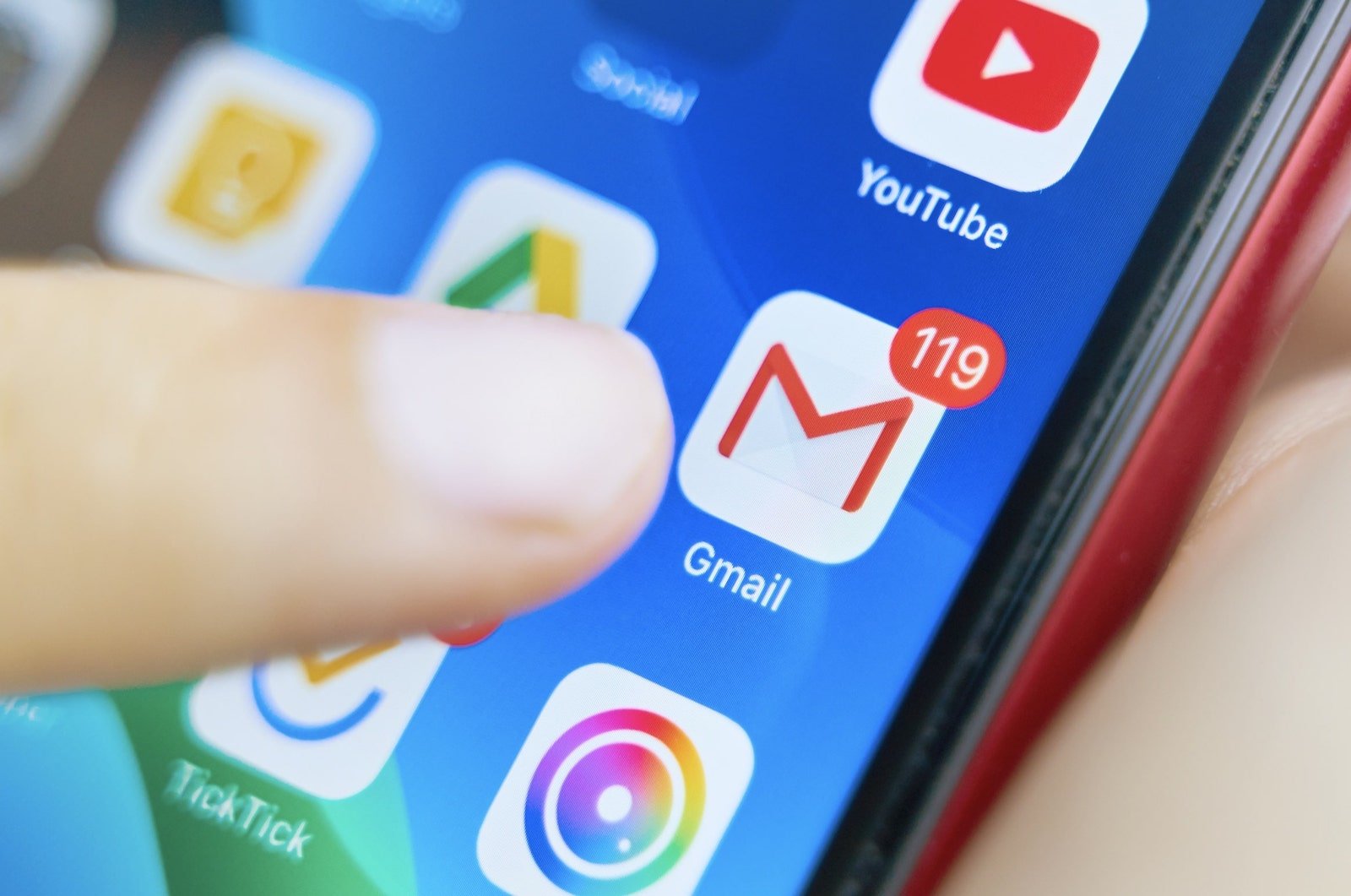 Around 4:30 p.m. EST on December 15, Google reported its second outage in as many days. “The affected users are able to access Gmail, but are seeing error messages, high latency, and/or other unexpected behavior,” Google said. “Please rest assured that system reliability is a top priority at Google, and we are making continuous improvements to make our systems better.”

ZDNet reported preliminary details from Google attributed the failure to reduced capacity for Google’s central identity-management system, blocking any service that required users to log in. In the end, Google reported the root cause of the outage was a problem with Google’s automated storage quota management system, which in turn reduced the capacity of the authentication system.

For their part, Google was unable to alleviate the outages quickly because they themselves were having connectivity issues. “Many of our internal users and tools experienced similar errors, which added delays to our outage external communication,” Google added in its preliminary report. The company plans on publishing a more thorough analysis of the disruption upon completing their internal investigation. 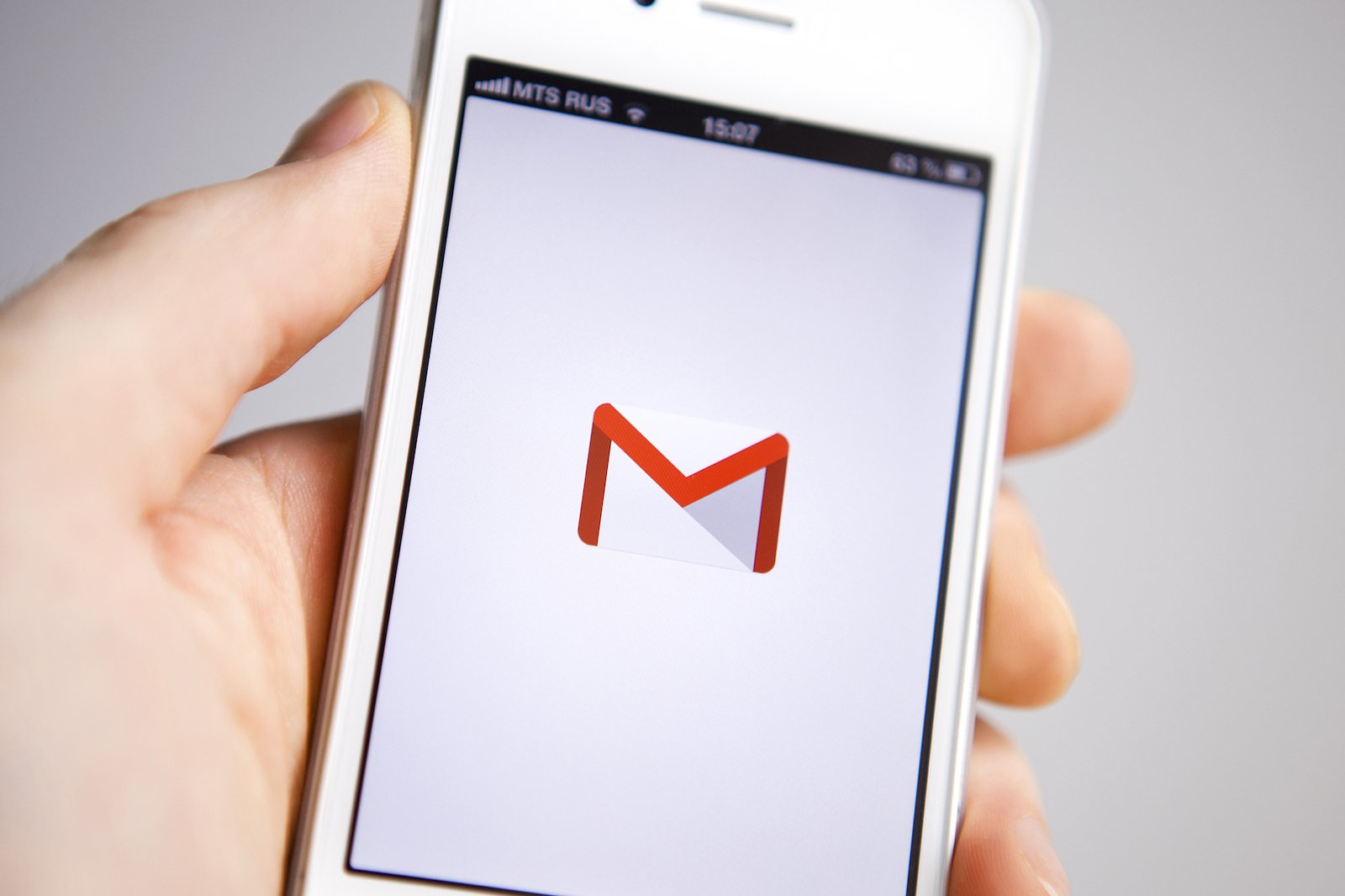 Turns out, several of Google’s services were down for nearly an hour, including YouTube & Google Classroom — the last thing teachers need right now in a classroom turned upside down due to the pandemic. “Yes, we teachers are DYING. My Gmail and Classroom are fine, but I can’t access any of my files AT ALL,” a New Hampshire teacher wrote.

In America, schools nationwide have been relying on Google Drive as a virtual classroom tool. Several Google users reported their difficulties to DownDetector, which is an online service measuring real-time overviews of website issues and outages. One teacher in Shakopee, Minnesota complained they were unable to open Google Drive, yet were able to open documents mailed to them.

Back in September, much of the chaos of the early days of remote school work was attributed to Google Docs outages. Much like the outages this week, hours went by before the issues were completely resolved. However frequent the outages may be right now, an internet behemoth like Google is not immune to connection hiccups. 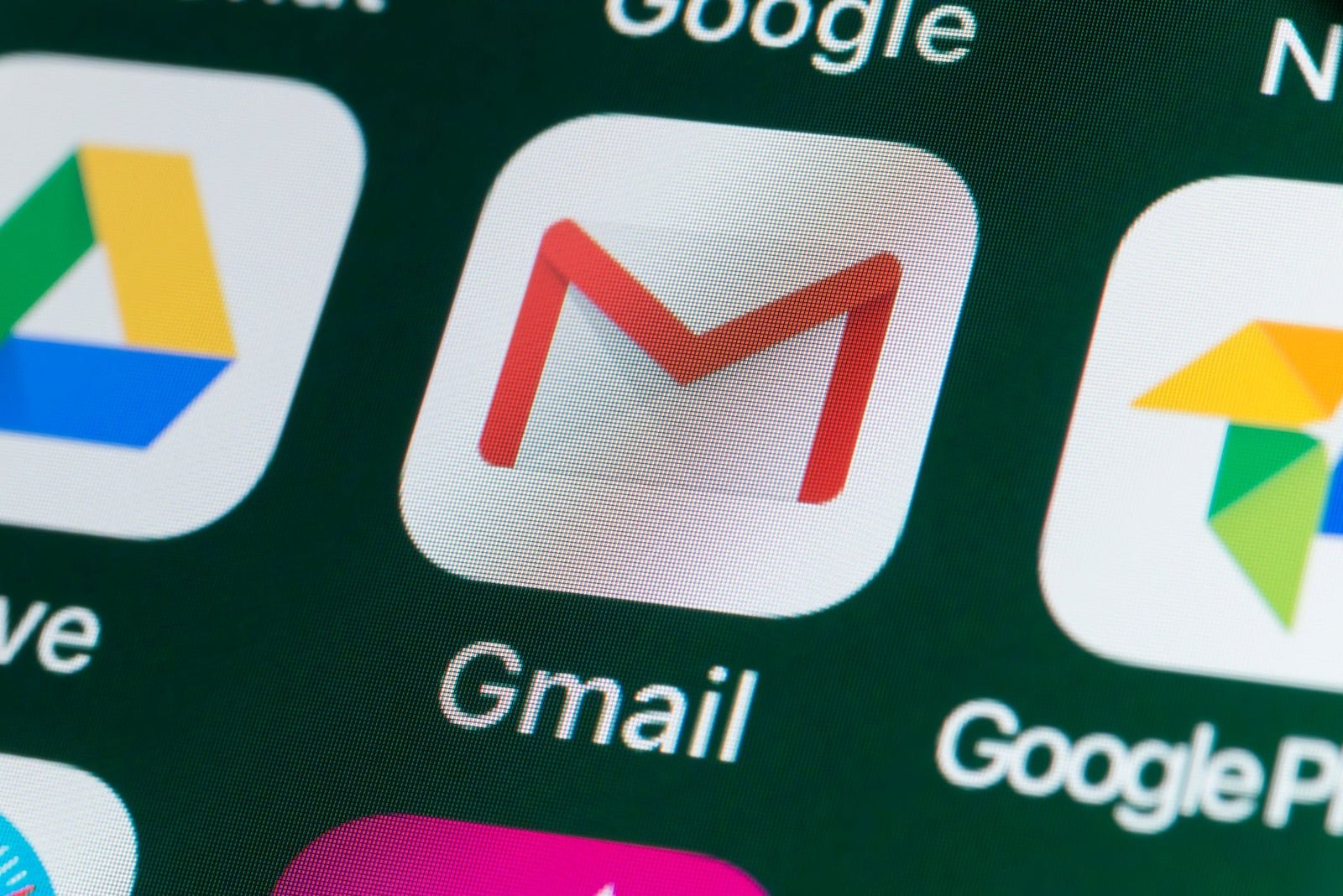 Comes with the territory

However frequent the outages may be right now, an internet behemoth like Google is not immune to connection hiccups. CNN pointed out internet services fail from time to time for a variety of reasons: server errors, incorrectly installed maintenance routines or a host of other potential goofs & glitches. With more people going online for longer periods of time than ever before, capacity issues are inevitable.

Google’s service disruption is reminiscent of Microsoft’s Azure service outage back in October, in which nobody could log on to Microsoft cloud services or Office 365. ZDNet reported that although Google’s outage is the third worldwide outage at a public cloud provider in the past two months, Google’s lapse in service was much shorter than Amazon’s Web Services outage in November. 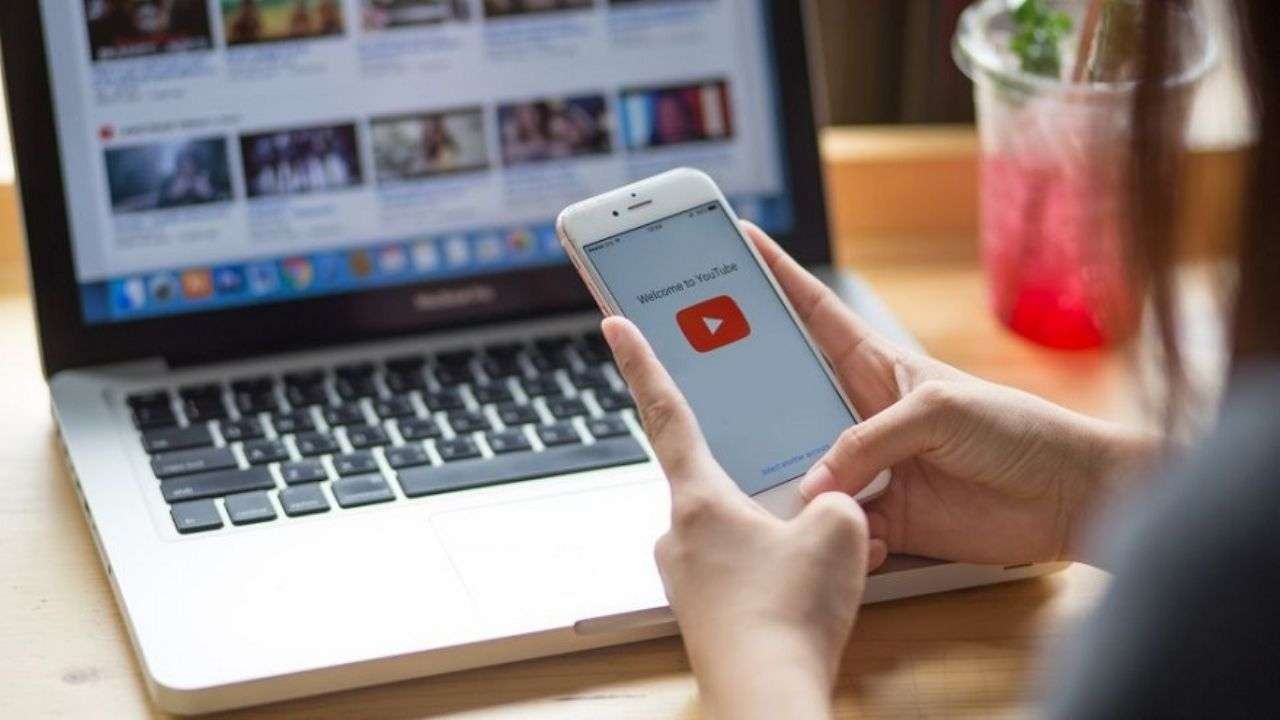 Whatever the cause may be, service disruptions for cloud services often work both ways. They affect companies’ ability to perform tech support, affecting untold billions of people. However, there are ways to guard against losing your data and bringing your productivity to a halt. For example, we recently discussed how to move emails from Outlook to Gmail in case something like the Azure disruption ever happens again.

The best thing to do is routinely backup your data on an external device. Rest assured we will post more solutions to protect your online work as we all grow more accustomed to working from home.

What tips & tricks do you have against data loss? Let us know in the comments!