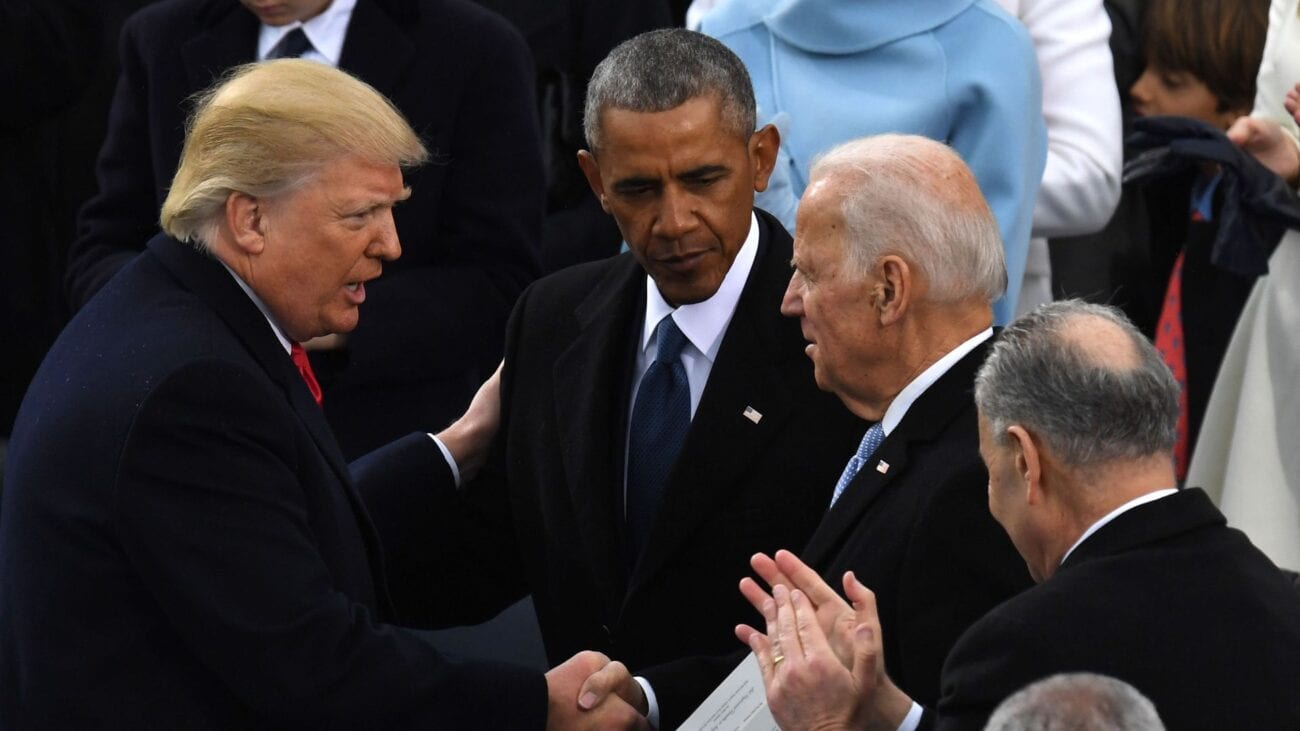 What’s up with mail-in ballots? Best memes about the neverending count

If we didn’t know any better we’d think the 2020 U.S. election was synonymous with The Neverending Story. This monumental event is dragging on and on like never before. With all the tension wrapped up in this huge American decision, everybody wishes it would just be over with already.

Some are calling voter fraud. Some are giving a round of applause. We’re just interested in finding memes to make you guffaw. There’s no shortage of them. People are desperate to inject some levity into the keyed up atmosphere. What? Cities have had to board themselves up for fear of an angry response to election results? It’s okay we’ve got some memes to keep you company.

Okay, okay. Maybe memes can’t console the anxious heart that much, but it should at least distract you from the madness for a little while. Who knows? Maybe you’ll be on the side who gets to chuckle at the opposing party at the end of this. You might as well start laughing now.

Everyone: Biden is going to lose Michigan

This a depiction of various mail-in ballots walking in with a “think again” attitude.

You’d think a guy would learn from past elections not to call anything before it’s official. Trump better hope things turn around so he doesn’t have to deal with smelling egg on his face.

It’s the sneaky ones that really getcha

This one has no image, but it was so funny we couldn’t leave it out.

The mail-in ballots coming to save everyone #Elections2020 pic.twitter.com/6UpoHqWgLG

Mail-in ballots are sure turning the tide, that’s for sure.

Democratic mail-in ballots coming in from swing states this morning like pic.twitter.com/JYYaZxVv8n

A lot of people were in for a shock the morning after.

US: The election is finally over.

Scared or turned on?

It just depends on where you stand really.

The best mail-in ballot meme of the bunch

This is so accurate. What’s that? Is it the part about both candidates acting like toddlers or the fact mail-in ballots are the ultimate paper plate. We decline to answer that one. 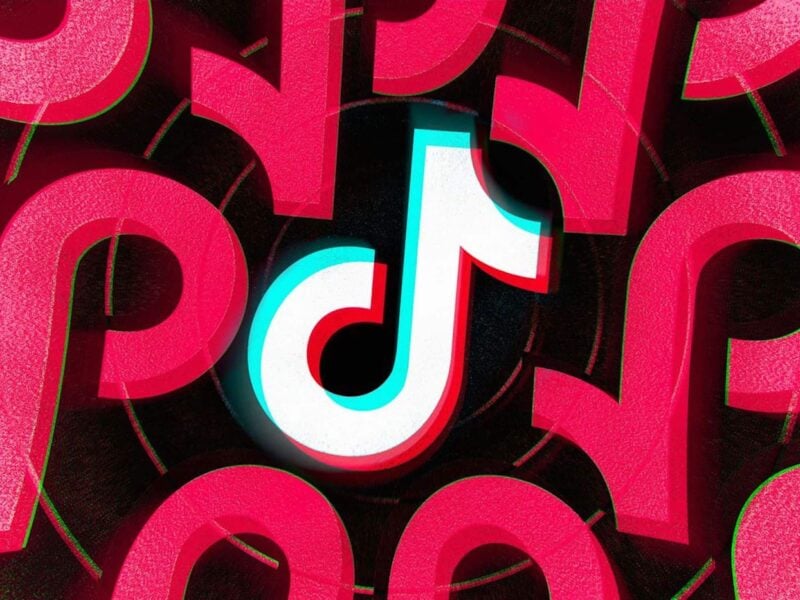