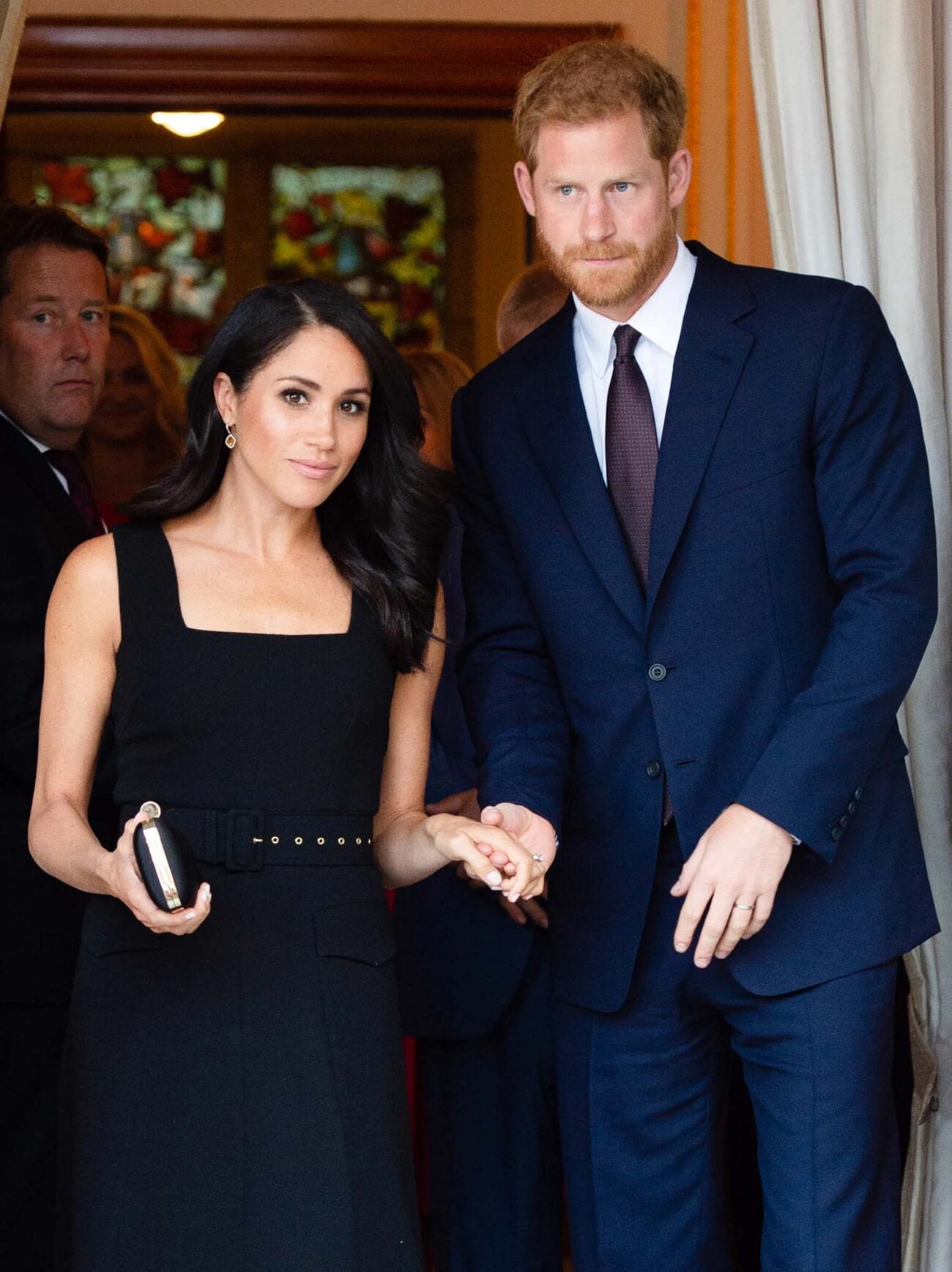 Time for a P.O. box: Why Prince Harry and Meghan handle their own mail now

Harry & Meghan are being forced to find new arrangements for any correspondence sent to them, after it’s been revealed that Prince Charles & Clarence House are withdrawing ‘financial support’ for the couple.

After the Sussexes made the decision to make their retreat from royal duties permanent, the UK Telegraph reported all professional ties – which include their mail service in the UK – will be severed by the end of next month. 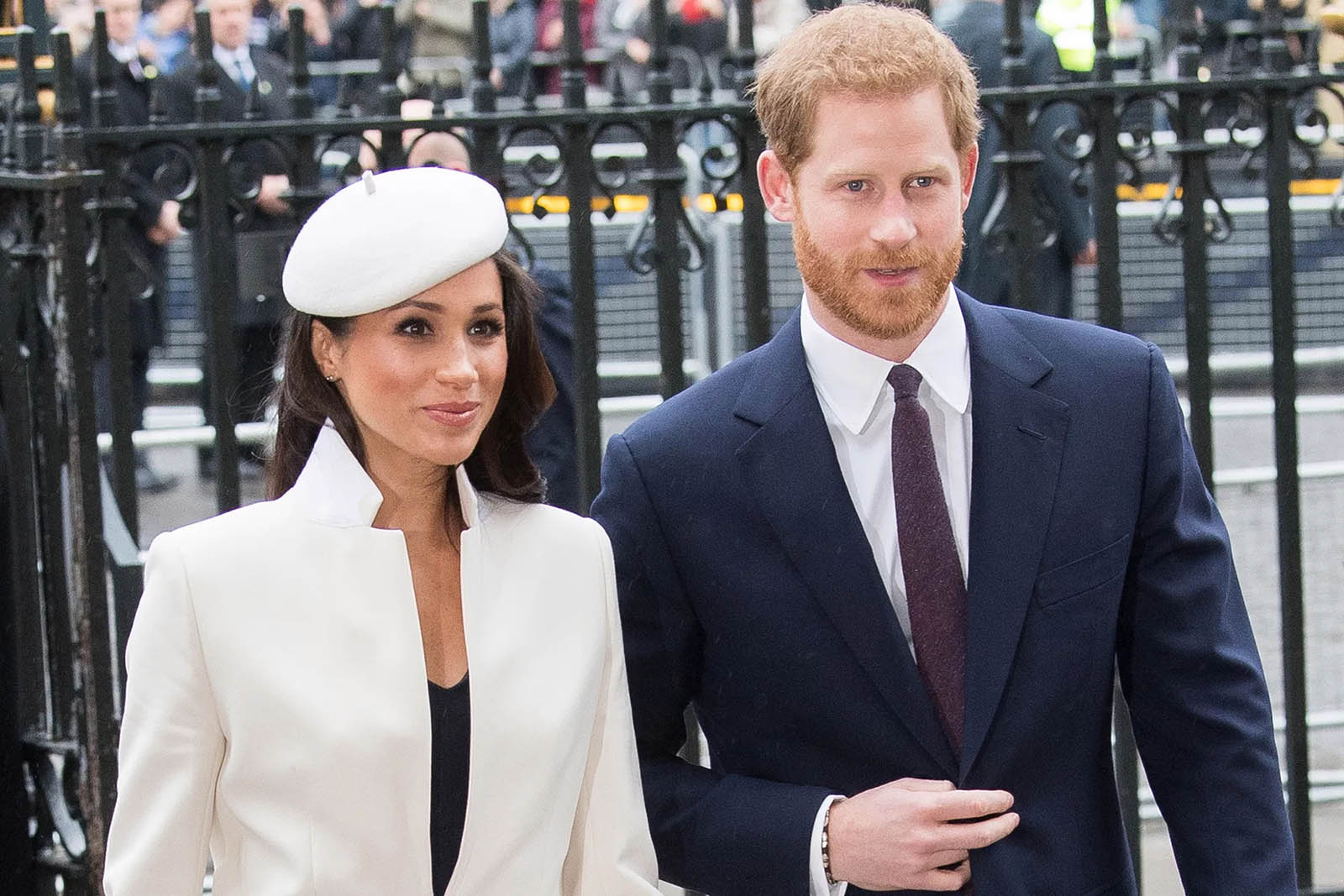 The Correspondence Section at Clarence House, comprising around four members of staff, has traditionally handled the Sussexes’ mail, as well as that of the Duke & Duchess of Cambridge, Prince Charles and the Duchess of Cornwall. Now, Harry & Meghan will need to make new arrangements to receive their mail in the U.S. instead.

Thousands of letters & cards are received each month for each member of the family, all of which are carefully sifted & organized, with the majority generating polite replies on monogrammed paper, franked from Buckingham Palace.

While the Prince of Wales receives the most mail, the volume of letters trickling in for the Sussexes is thought to have dwindled since they moved abroad. But sackfuls are still received, with noticeable spikes around birthdays, Christmas or significant announcements. 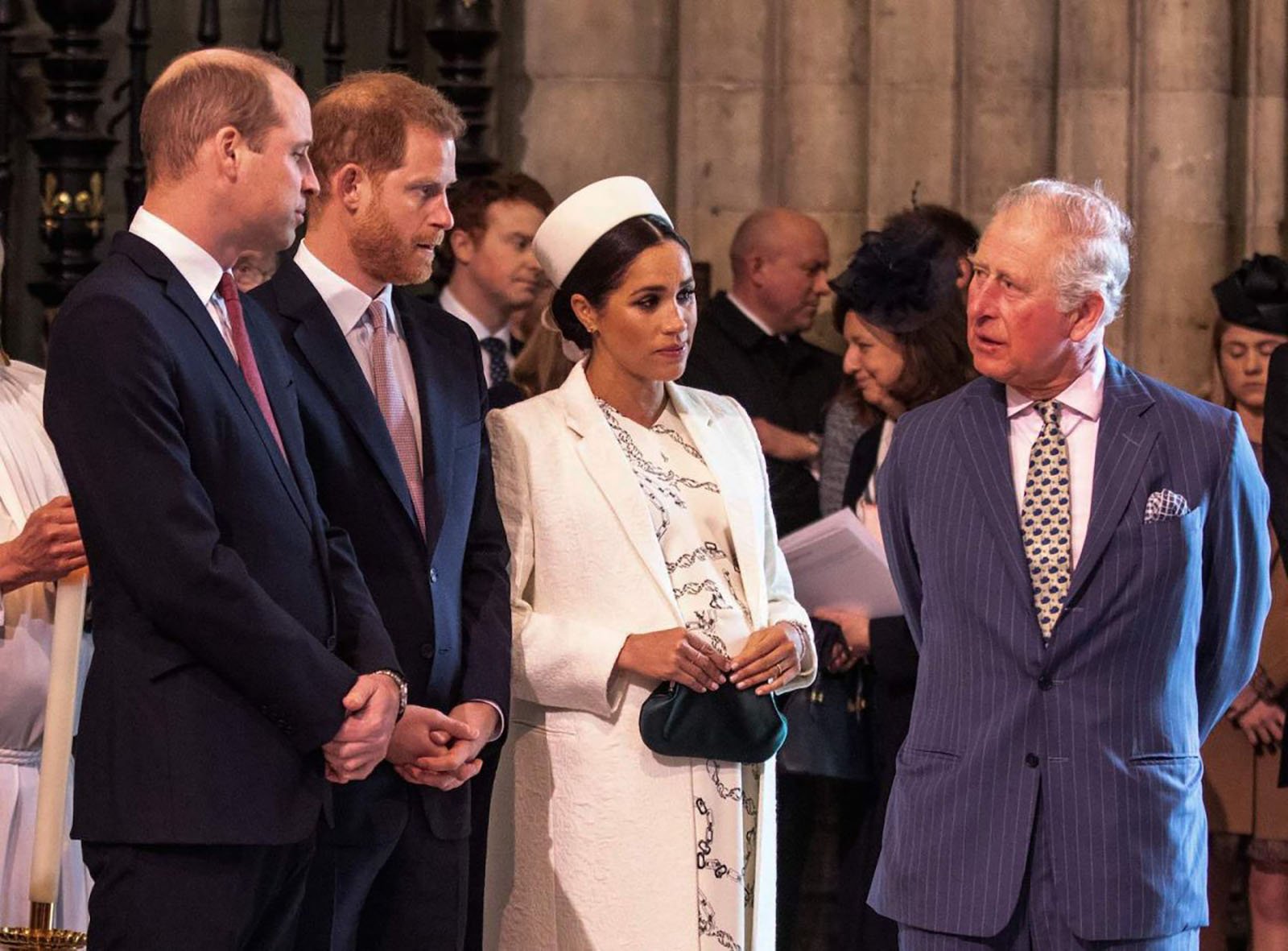 The process is funded by the Prince privately, and while not a significant cost, still amounts to tens of thousands a year, comprising staff costs, overheads, stationary, & stamps. One issue behind the decision is the royal office would also have no prior knowledge of events, campaigns, or announcements made by the Sussexes that might prompt a sudden spike in mail.

A source close to the Sussexes said their new arrangements hadn’t been determined, but pointed out that there was a Los Angeles address for the couple’s Archewell Foundation on their website. However, they will have to move quickly to deal with the expected deluge of congratulatory messages when the Duchess gives birth to their second child in early summer. 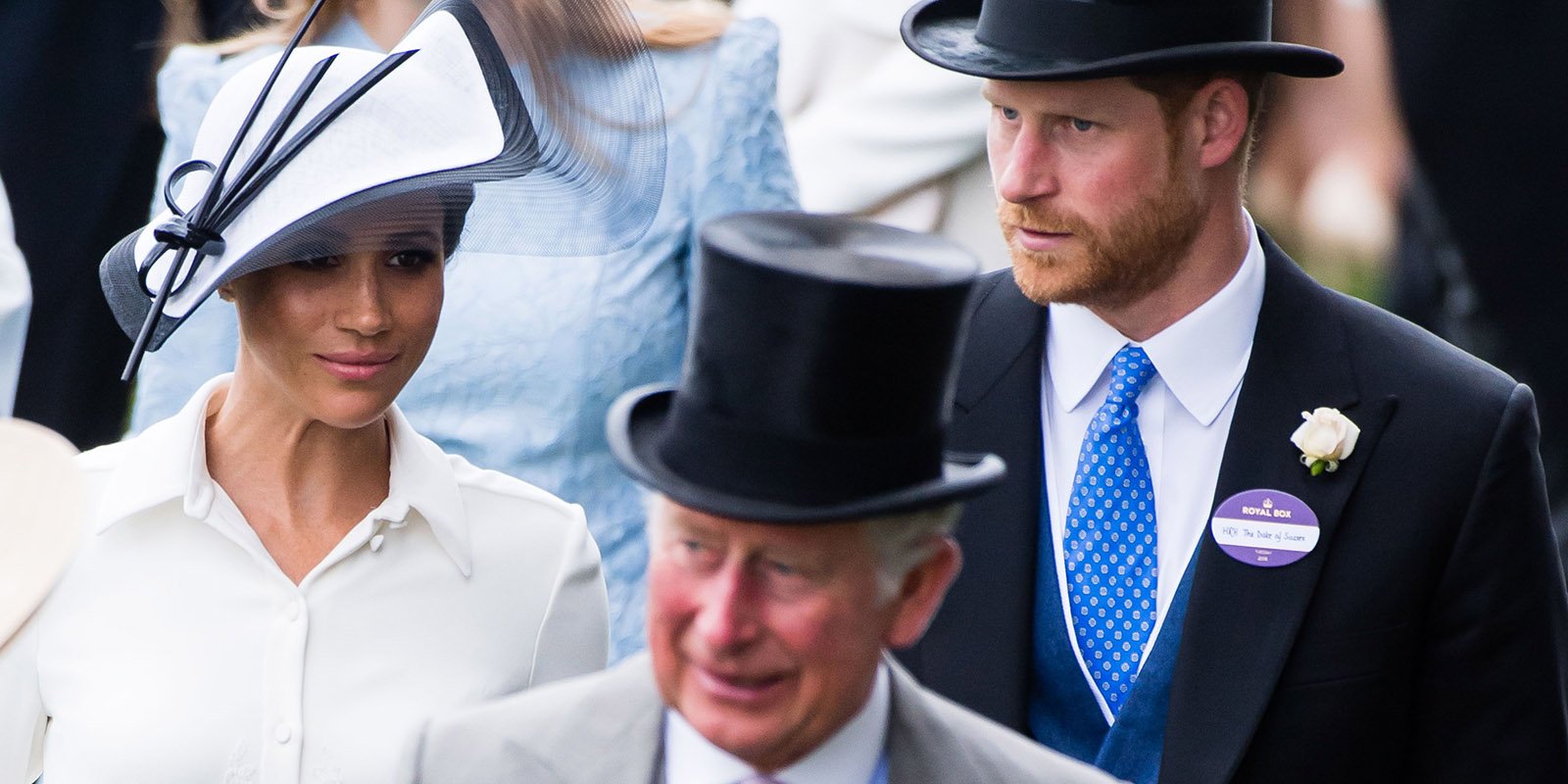 In January 2021, Prince Charles was dealt a savage take down by a royal biographer who called the future king ‘hypocritical’ and ‘entitled’ in no uncertain terms when discussing his future as King, and his approach to youngest son Prince Harry’s sensational exit from the royal family last year.

Biographer and long-time journalist Clive Irving has had a career that mirrored that of Queen Elizabeth II, and in a new book The Last Queen he explores how she shaped the monarchy and, it seems, how he believes Prince Charles stands to topple it. 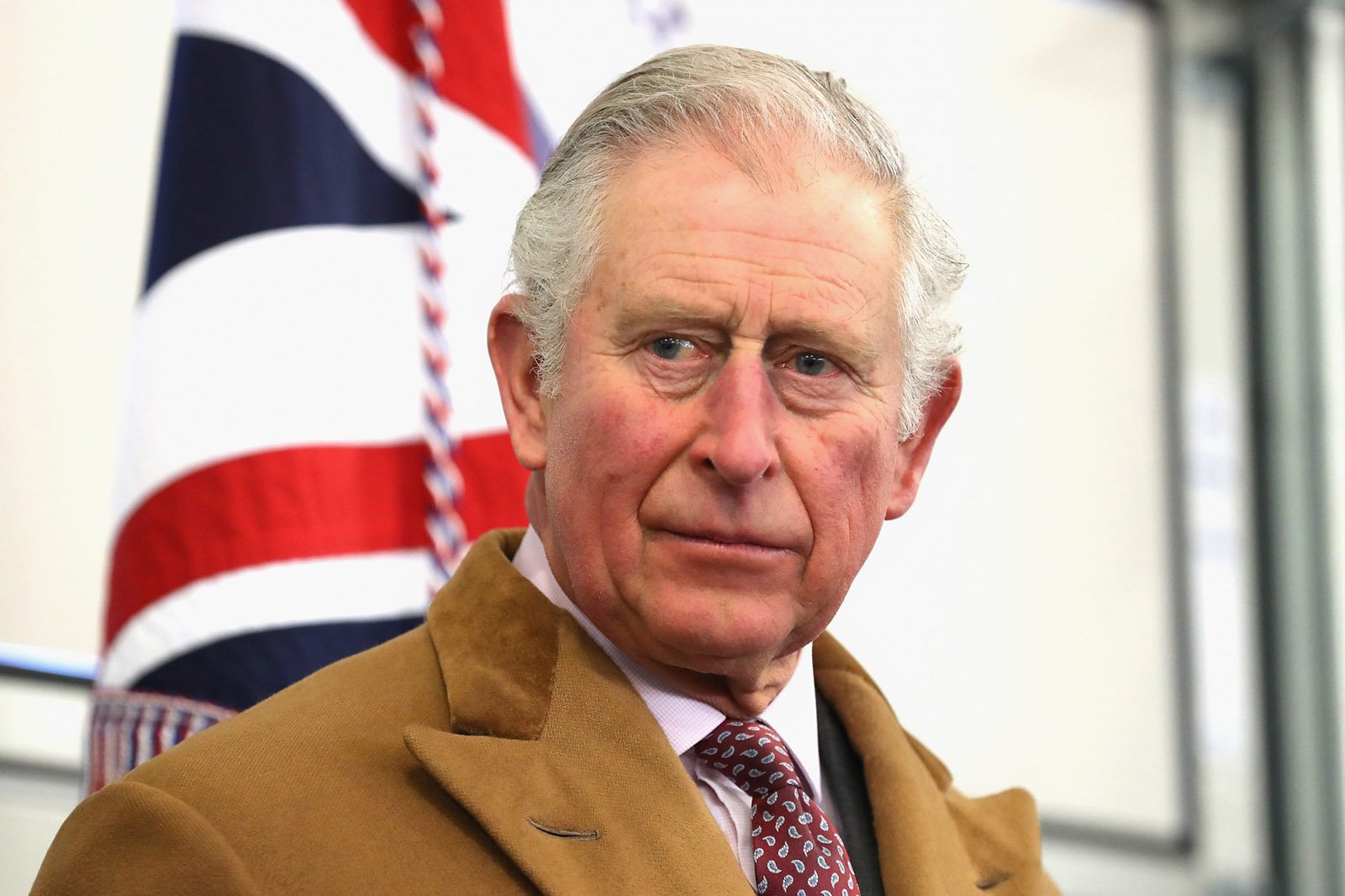 In a blistering interview with Vanity Fair, Irving described the Prince as ‘entitled’ and ‘hypocritical’, particularly in his approach to Prince Harry & Meghan Markle’s use of the brand Sussex Royal.

Harry & Meghan were stripped of their privilege to use the brand in ‘the divorce’ last year after it was decided the use of the ‘royal’ was inappropriate given “The Duke & Duchess will no longer be considered full-time working Members of The Royal Family.” 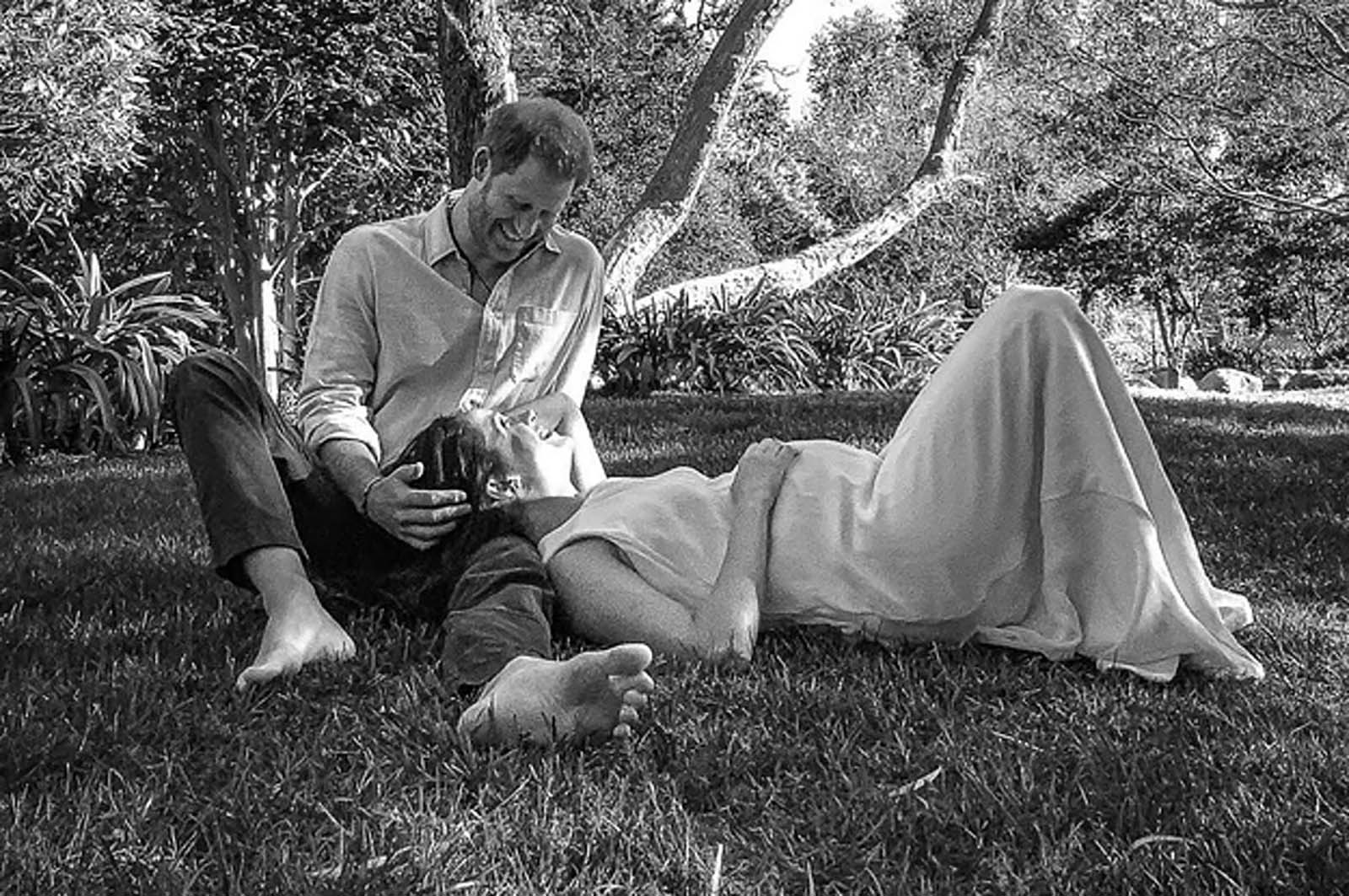 “If you take the case of Meghan & Harry, it’s been an atrocious act of hypocrisy on Charles’s part to [take the view] that it wasn’t right for them to use a brand, Sussex Royal, to monetize the royal name, because Charles was the first person ever to do that in a serious way, with the Duchy brand of grocery items,” Irving told the publication.

In 1990, The Duke of Wales set up Duchy Organics, a grocery brand specializing in organic food products. Irving claims the Duke makes $27 million a year off grocery items like ginger biscuits, party crab, and so on’. However The Duchy of Cornwall website claims that profits are donated to charity, and the Duke’s annual reported income of $27 million comes from his private Duchy of Cornwall estate.

With that said, Harry & Meghan were also using Sussex Royal for philanthropic endeavors at the time they left the monarchy. “It never seemed to strike him or anybody else in the royal family that it was hypocritical to attack Meghan & Harry for wanting to do their own brand, and in their case not to sell groceries but to do good work,” Irving said.