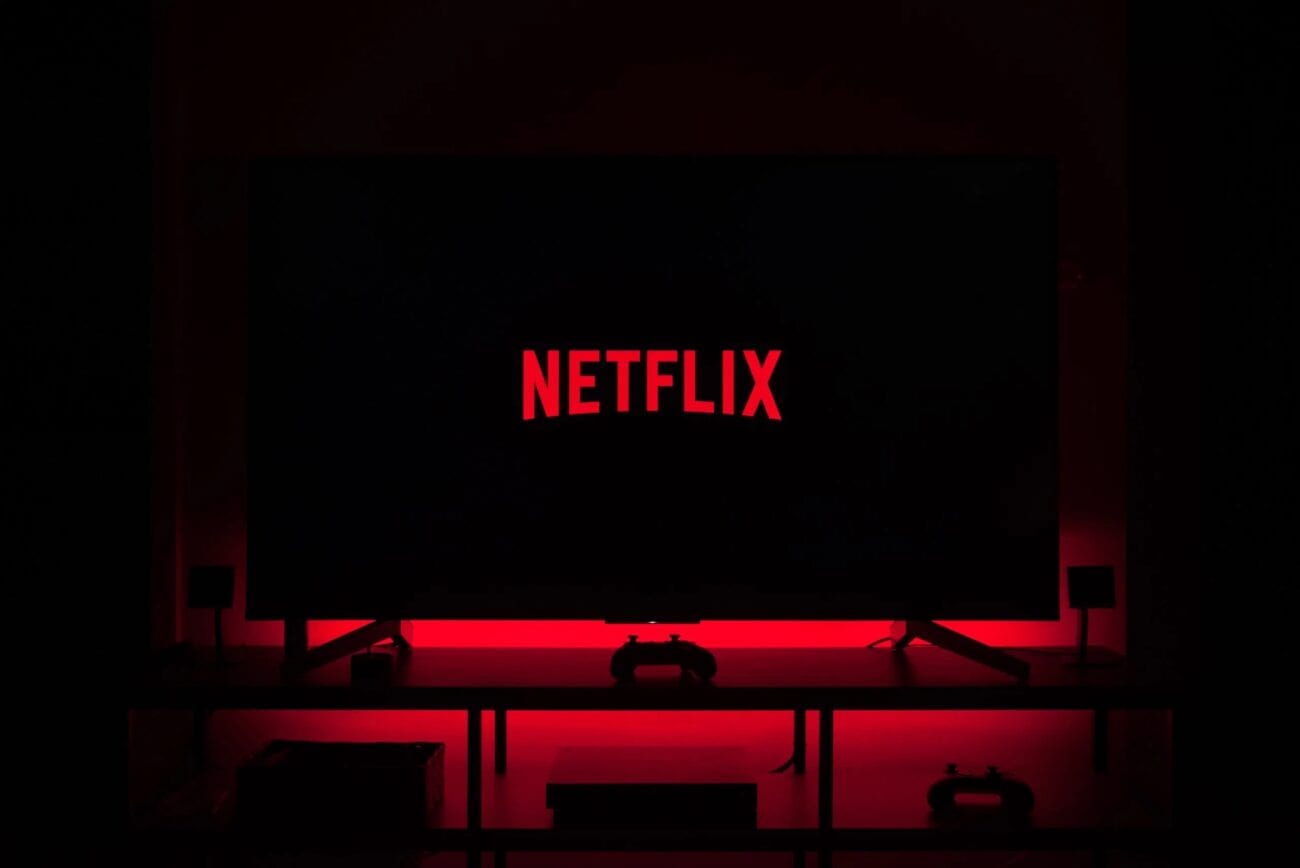 The next time you check what’s on Netflix, you might be seeing entirely new kinds of content. Netflix started down the path to being a media giant all the way back in 1997. In the early years, the company sent DVDs in red envelopes directly to your door. At the time, there was nothing quite like the thrill of finding that red slip in your mailbox. Over time, though, the company needed to evolve.

In 2007, Netflix delivered its billionth DVD to a subscriber’s door, and it started offering streaming content online. Streaming exploded the company’s reach, and Netflix began expanding across the globe and working on its own original content. In 2011, Netflix split its DVD program into a separate company, and a year later it began streaming House of Cards, its first original program.

There have been few major changes to Netflix in the years since House of Cards debuted. Slowly, Netflix originals became a larger percentage of what’s on the platform, but outside content still makes up a significant portion of Netflix’s offerings. Now it seems that the company is looking to evolve again. There are new types of content on the horizon, and we’re here to show you what might be coming next. 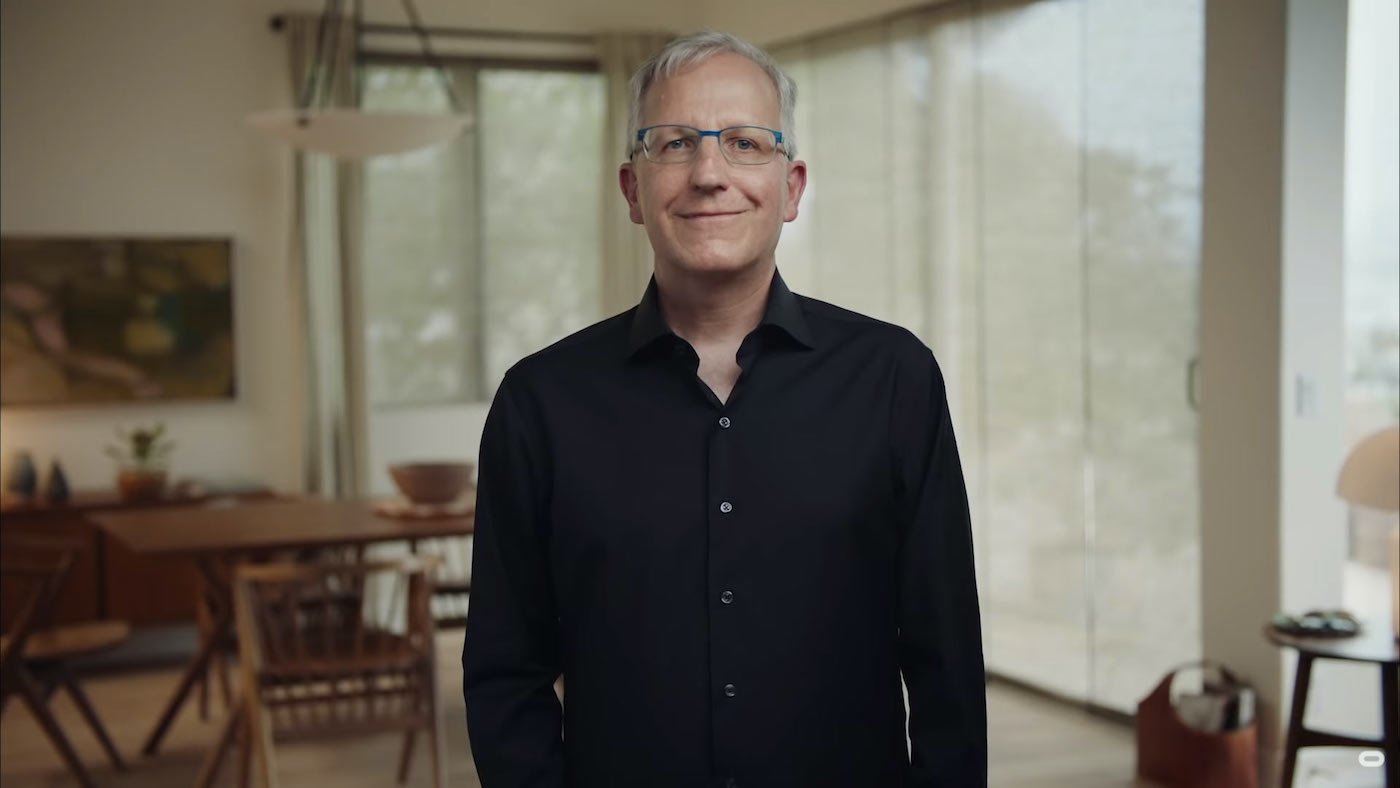 Netflix recently hired two new executives into positions that signal the changes coming to the platform. N’Jeri Eaton is now the company’s first “head of podcasts”. Eaton previously worked in executive positions at Apple & NPR. The company has yet to disclose what form its focus on podcasts will take, but it’s sure to be exciting.

More recently, Netflix hired Mike Verdu, who most recently served as a content vp for Facebook Reality Labs. In that position, Verdu oversaw Oculus Studios and worked with second- and third-party developers to bring new content to Oculus VR headsets. Prior to that, Verdu worked in an executive position at video game developer Electronic Arts. Verdu worked on games like Plants vs. Zombies 2 and Star Wars: Galaxy of Heroes. 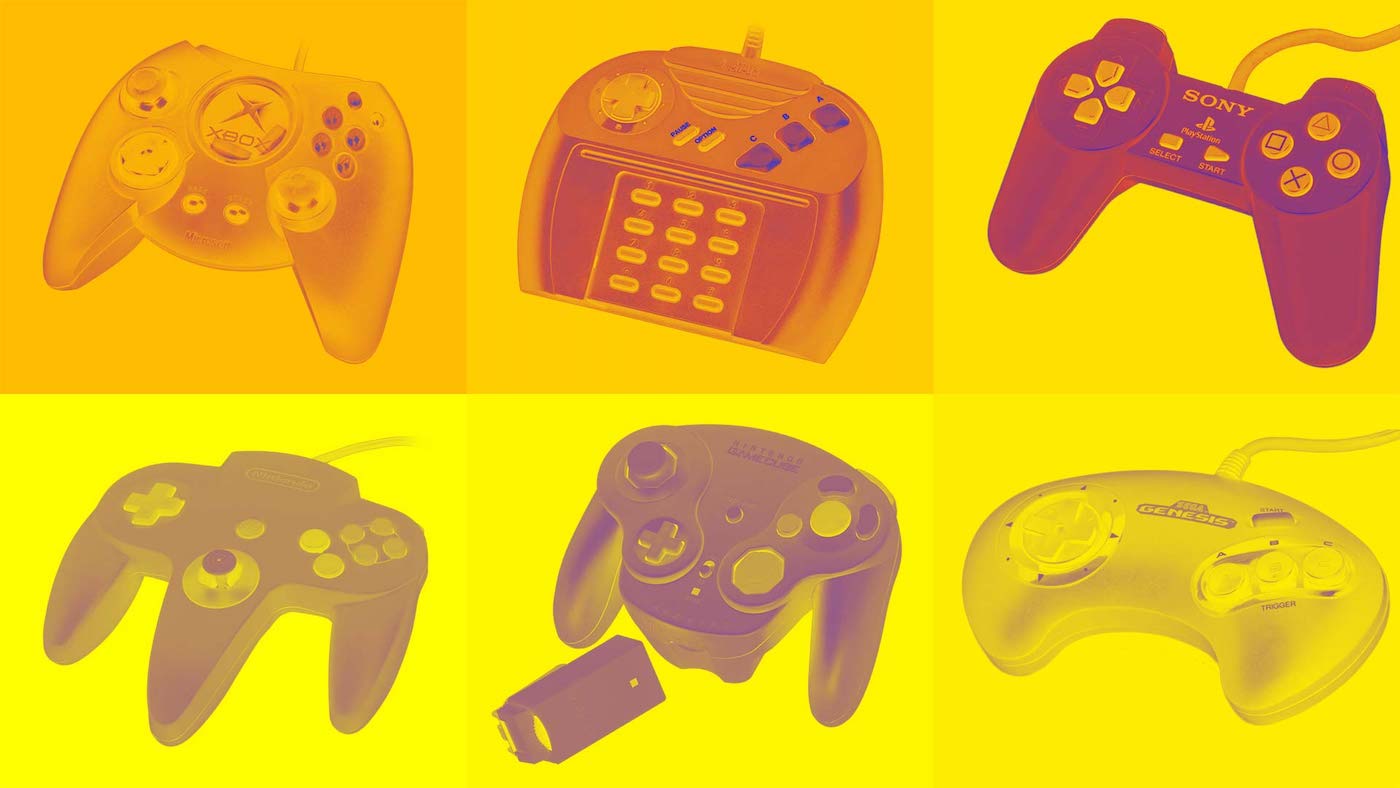 Mike Verdu now works as Netflix’s first vice president of game development. He will report directly to the company’s Chief Operating Officer Greg Peters. The new position is a clear signal that Netflix is moving towards an expansion that takes the company beyond being a passive entertainment giant. Though it might seem impossible for Netflix to get any bigger, all companies need to evolve to keep up with the times.

For years, Netflix was just about the only game in town when it came to video streaming. Now, there’s a plethora of new streaming services popping up all over the place. The expansion in streaming is partially a result of the coronavirus pandemic increasing demand for direct-to-consumer video content, but it also means that Netflix is facing real competition for the first time in the company’s history. 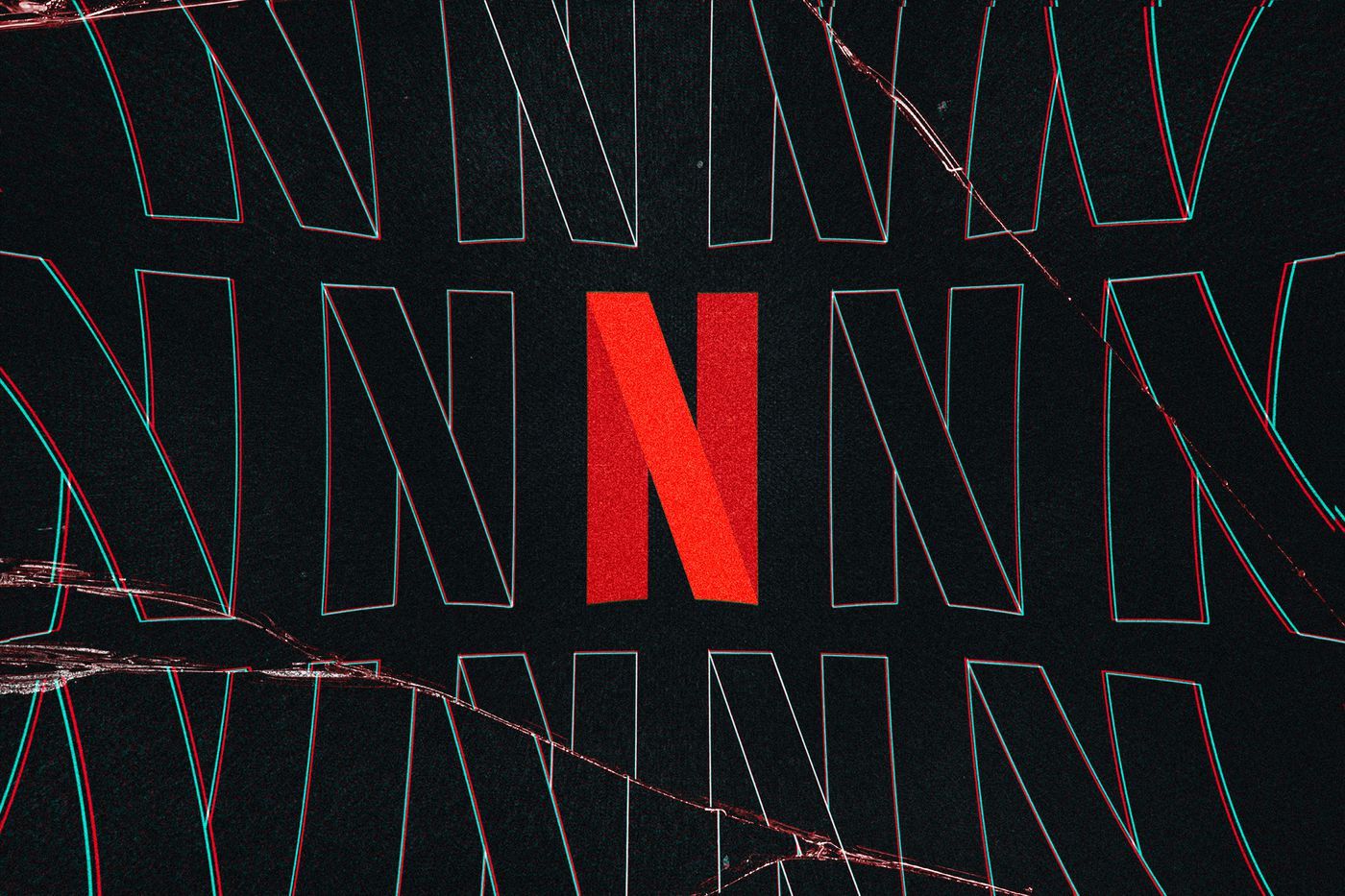 Netflix hasn’t said what’s on its mind in terms of the upcoming video game expansion. There are no clear outlines yet for what form the games will take, or how Netflix subscribers will gain access to them. Considering the company’s hefty budget for original video content, there’s no doubt that Netflix will be throwing money at second-party game developers for their upcoming push.

Bloomberg first reported on Mike Verdu’s new position at Netflix. The publication also reported that Netflix plans to launch games on its platform, in some capacity, within the next year. That’s an ambitious timeline to follow, but the company knows that it needs to find a new market quickly in order to stay thriving in the newly competitive market. We’re excited to see what comes next.

Were you shocked to learn about what’s arriving on Netflix in the near future? Are you down for streaming video games, or would you prefer Netflix to focus on its original video content? Tell us all your thoughts in the comments.