Is dating app Tinder teaming up with Netflix for a new reality show?

Netflix will soon be collaborating with the infamous dating app Tinder for the platform’s first-ever Indian reality dating show. The dating show will be based on the worldwide hookup app, yet not many details about the show’s plot structure have been revealed.

The Netflix show titled IRL: In Real Love has worked with Tinder to be its official casting partner. Let’s look at all the details so far about this upcoming Indian reality dating show and also what other Indian shows to check out on Netflix. 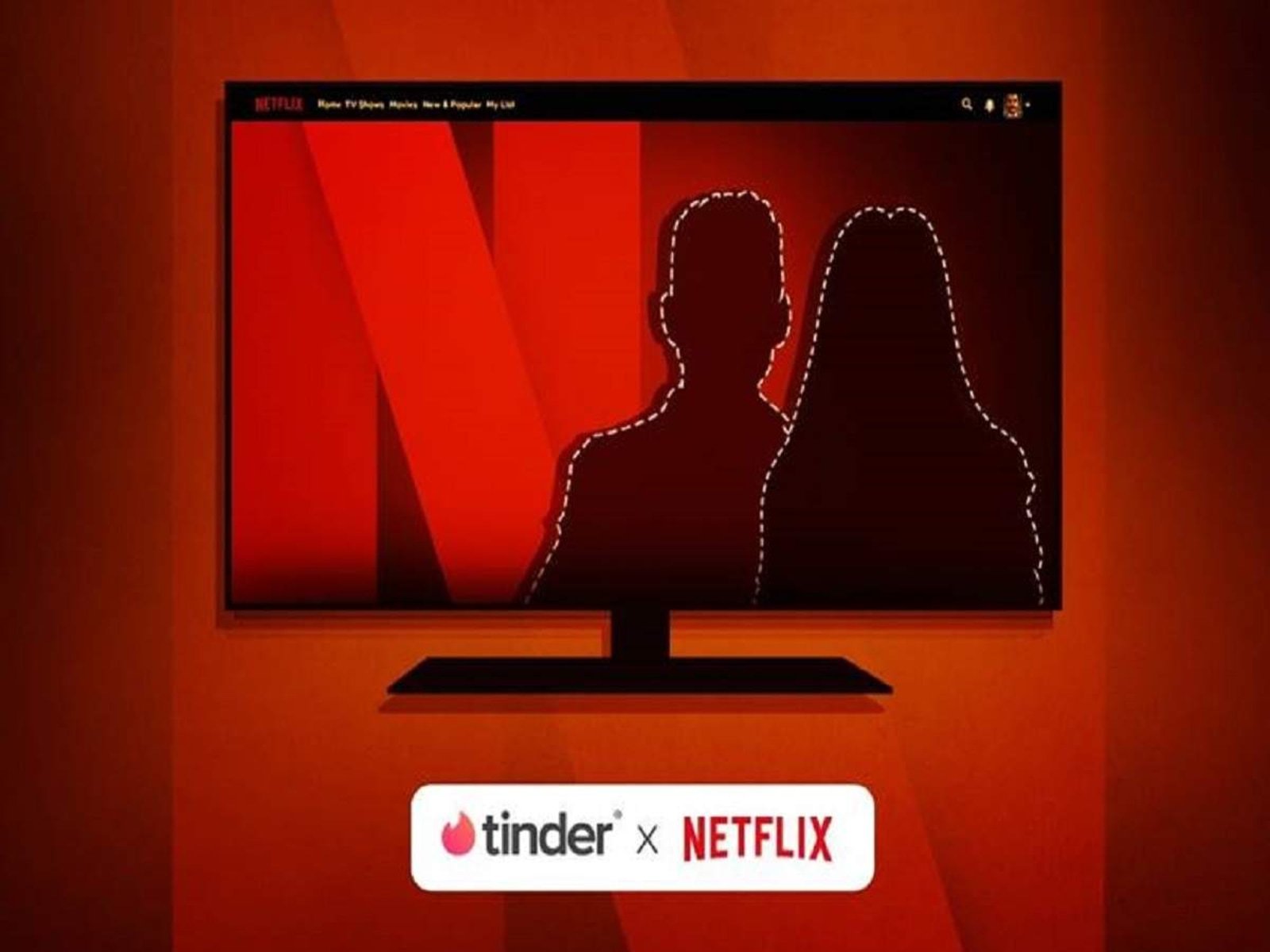 How will the Tinder app be casting the new series?

All singles (presumably located in India) can apply on Tinder to appear on IRL: In Real Love. All the user has to do is swipe right on the in-app casting notification and they will be redirected to a sign-up page. This is where young hopefuls can register for the upcoming dating show and perhaps land a chance at love.

Similar to shows such as Indian Matchmaking, Love is Blind, and Too Hot to Handle, Netflix is making sure fans don’t run out of their favorite reality dating show content. We have a feeling IRL: In Real Love will fit in perfectly with its Netflix dating series predecessors.

No further details about the series such as what exactly these single Tinder app users will be doing have been reported so far. However, we believe that drama, betrayal, jealousy, and romance can be expected from the upcoming Netflix dating show. You know, just like most juicy reality dating series. 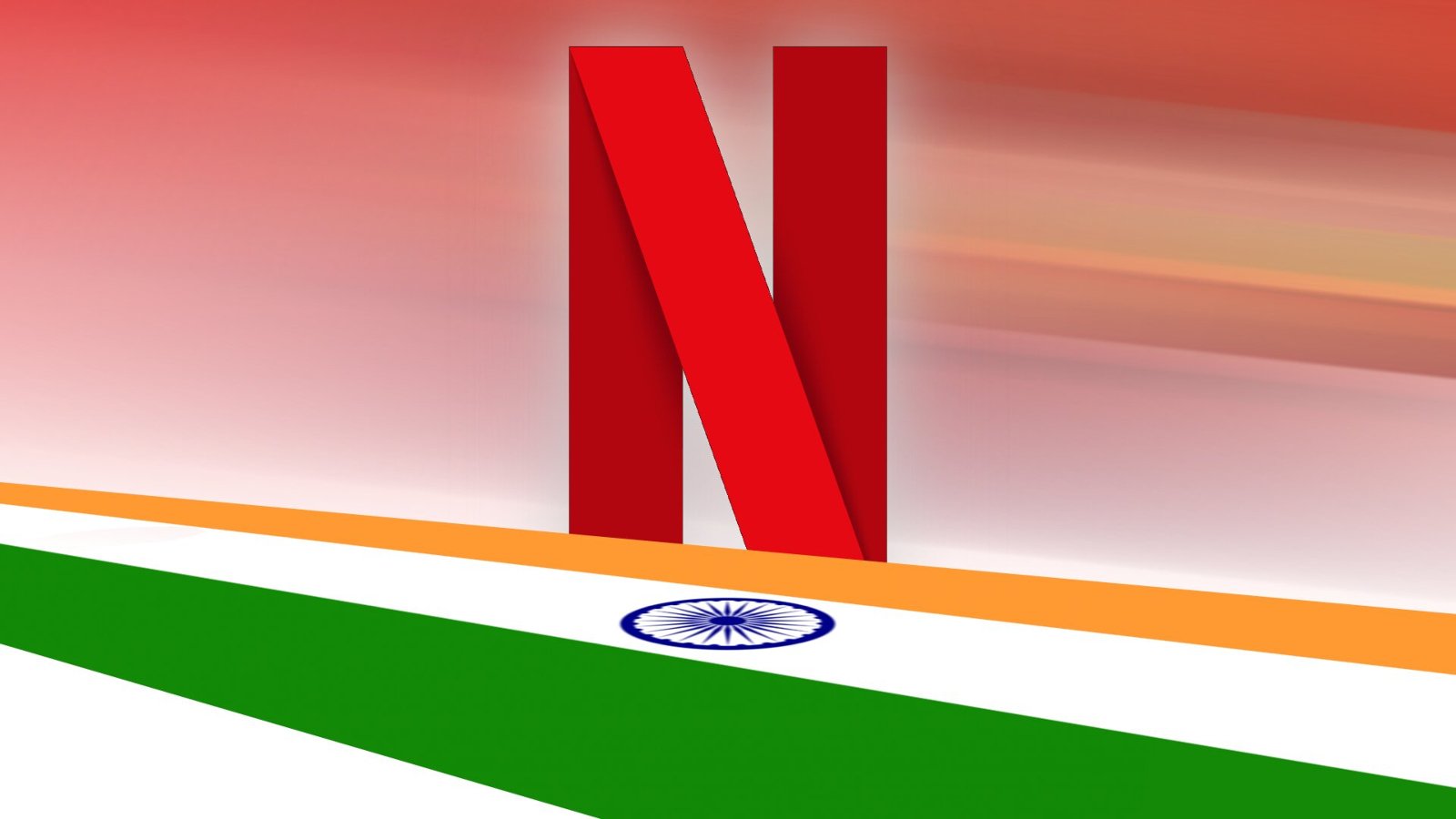 Tanya Bami, director of international originals at Netflix India announced, “‘IRL: In Real Love’ is an indigenous dating format and the association with Tinder will help us keep it as real as the times today.”

“Authenticity is key to any reality series and Tinder will help us find a cast whose preferences and choices will enable us to understand the everyday dating conundrums. We can’t wait for the Tinder members to swipe right for ‘IRL: In Real Love’ on Netflix,” she added.

Taru Kapoor, general manager at Tinder & Match Group, India reported, “Tinder is thrilled to partner with Netflix to offer this generation’s hopeful romantics a chance to go after a flame that can’t be put out.” 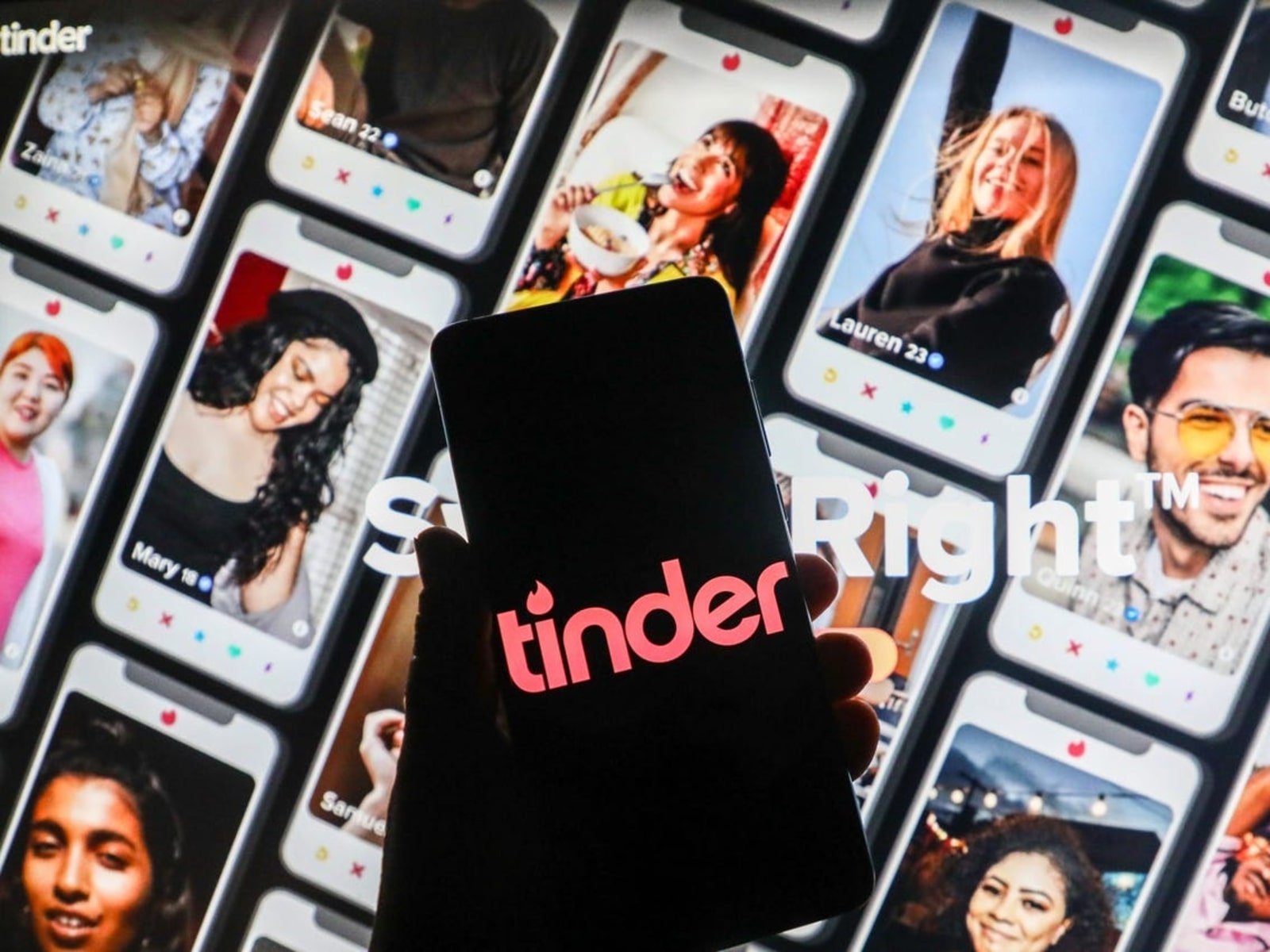 “Right from the casting process to its distinctive dating format, this show brings to the table, an opportunity to experience new connections, some heartbreaks, unmatched chemistry and a whole lot of fun. With Tinder’s diverse community of young singletons actively looking for real sparks, this show will provide them with exactly that and more. It’s a perfect match,” she explained. 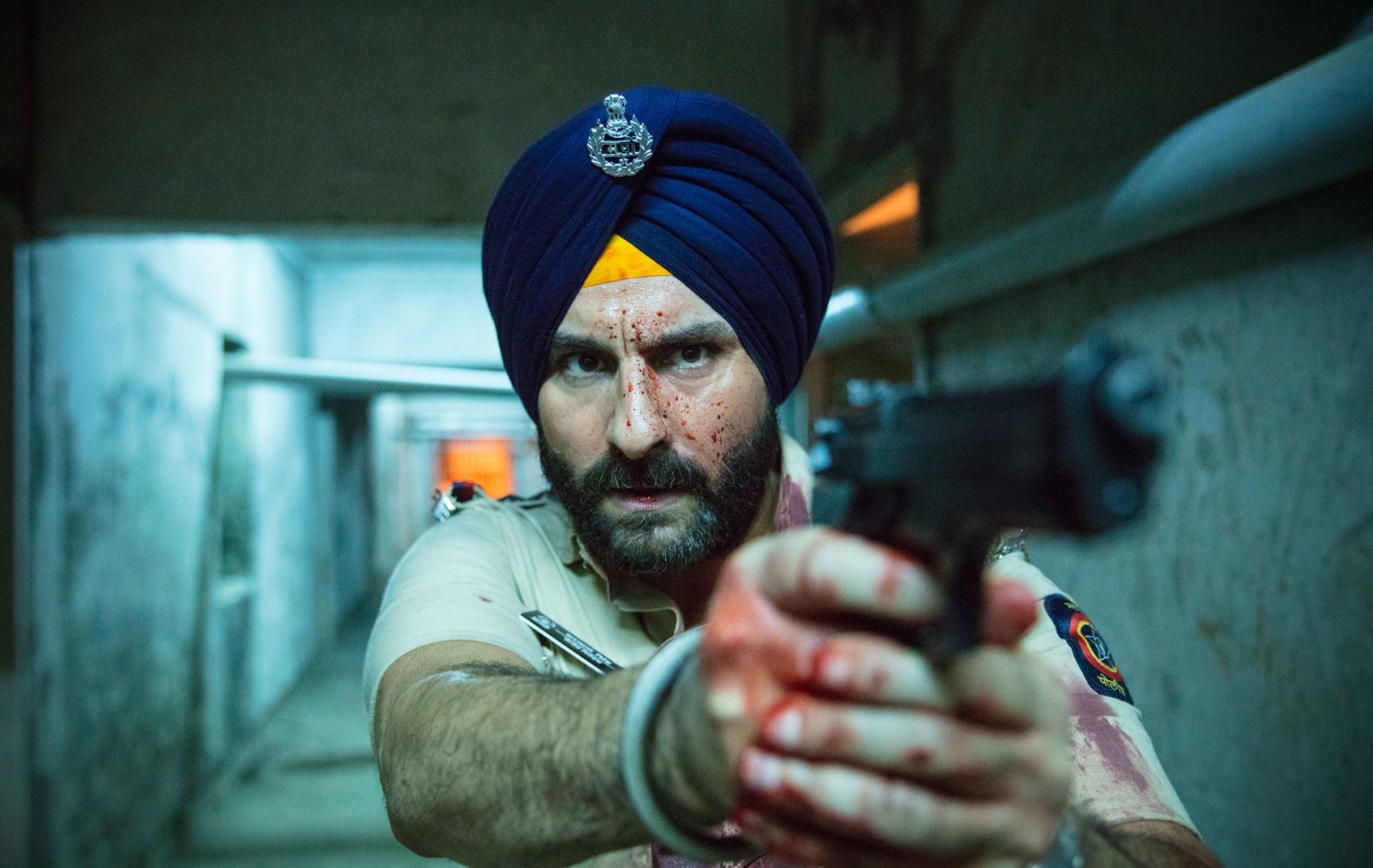 She is another noteworthy Netflix series from India directed by Imtiaz Ali. A timid Mumbai police officer is thrust into an undercover mission where she must work to dismantle a criminal organization. She is a limited series with outstanding acting making it a must-watch for any viewers interested in Indian television.