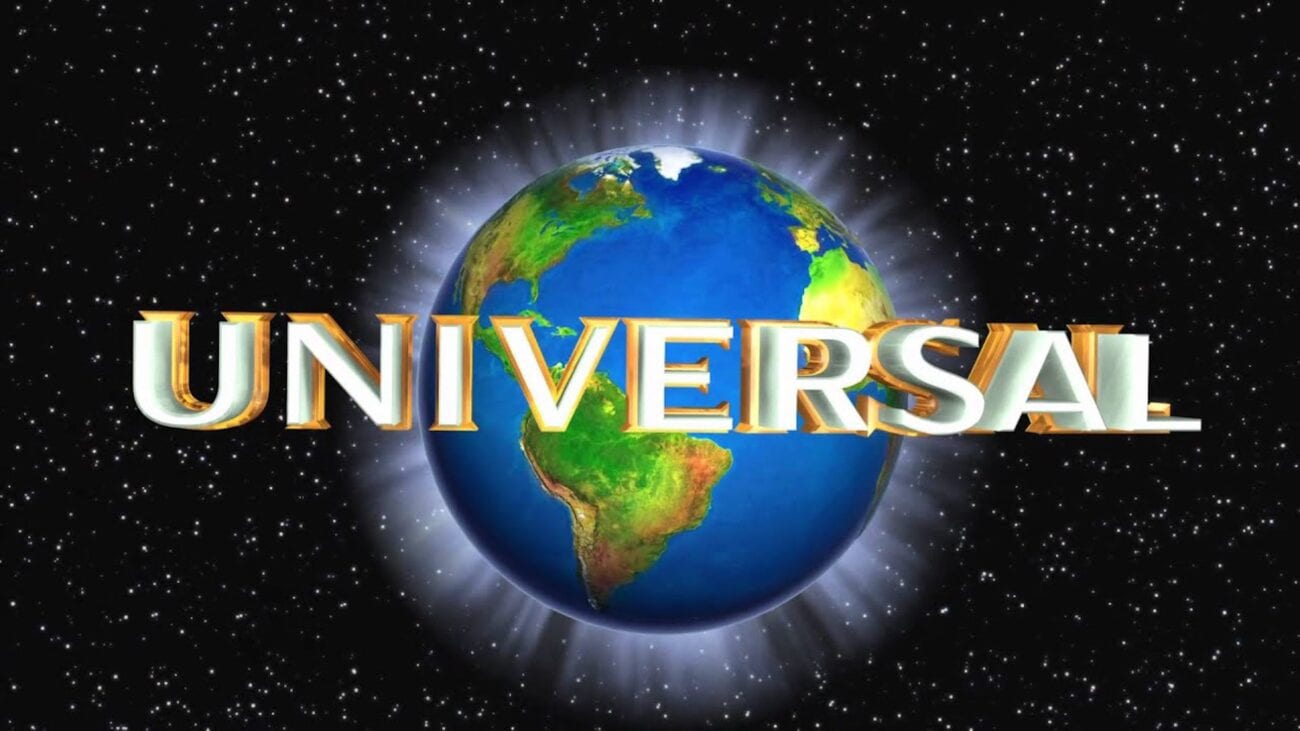 Universal signs deal with Peacock network, but what about HBO?

Well folks, there’s new streaming news coming down the pipe this week. News concerning the ongoing streaming wars seems to grab nearly every reader’s attention. Why? Because streaming content is a way of life in 2021, and everyone wants to be in control of a great streaming set up. However, the streaming giants playing the game are the ones pulling the strings.

Headlines lit up this week concerning HBO Max, Peacock, and Universal (we bet you can guess where this is going). HBO Max has been streaming Universal’s new flicks over the past year, but news says the massive production company is about to change gears. So what has Universal got up its sleeve, and where does HBO stand in the ongoing streaming wars? 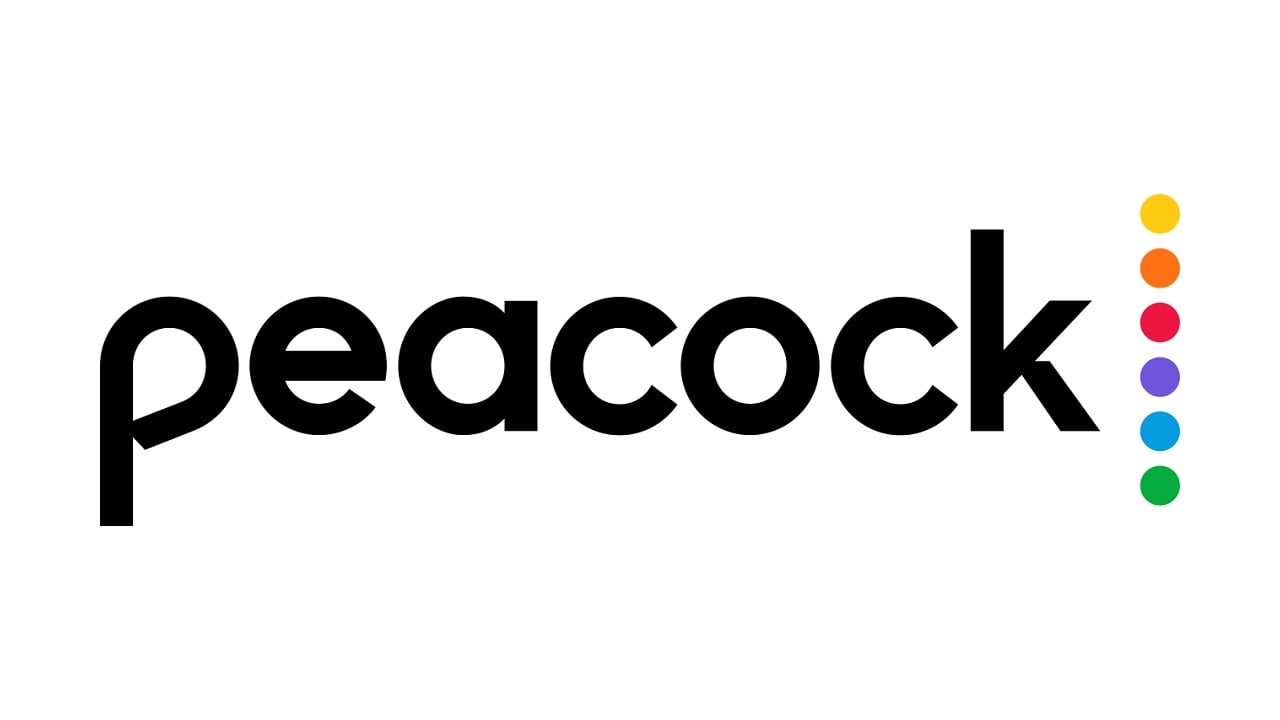 Variety reported on Tuesday that Universal has moved its licensing deal from HBO to the Peacock network.

Universal caused a stir around Christmas 2020 when the company began streaming new films on HBO Max alongside theatrical releases. However, Universal announced they’re nixing the plan amid restrictions against the ongoing COVID-19 pandemic being lifted around the globe, allowing many theaters to reopen.

However, Universal still plans to release its movies to fans after being out of theaters for a while. The people in the ‘biz call this time period the “pay-one” window, and Universal had been giving it to HBO along with its simultaneous theatrical releases. So what will Peacock be shelling out to its fans? 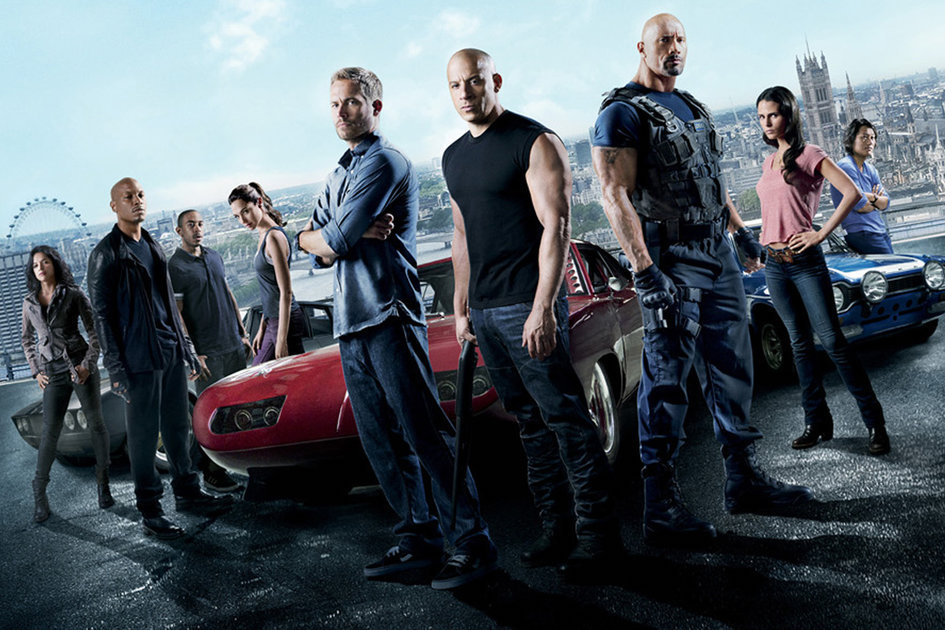 Universal has its hands in some of Hollywood’s most successful franchises. For example, the Fast & Furious series is back on everyone’s minds thanks to F9 and the onslaught of memes following. Universal owns the franchise, so the Peacock network will offer the latest installment to stream four months after its theatrical release.

The Jurassic World series is still kickin’ as well, so when Pratt shows up for another sequel, fans can flock to the Peacock network within four months of its release in theaters. However, Universal’s new plan goes a bit deeper than simply trading HBO for Peacock. In fact, the company’s plan seems to tell us the streaming wars aren’t going anywhere soon. 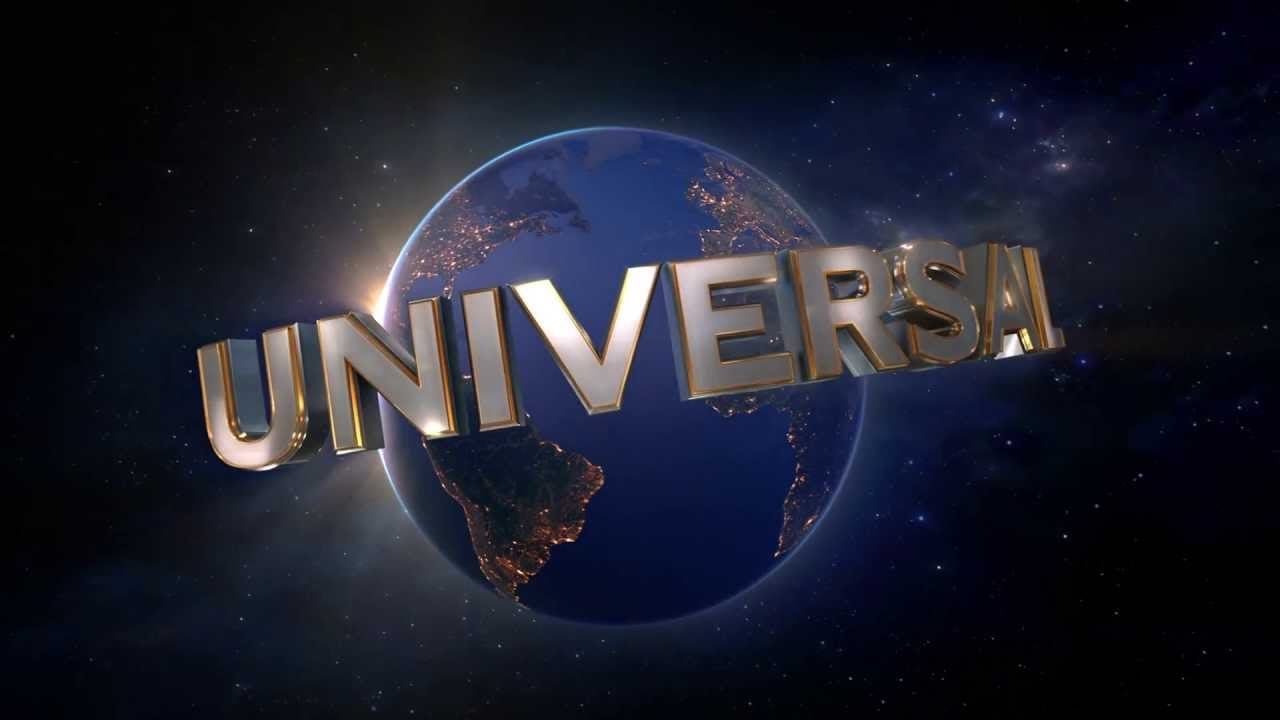 Reports say after a new Universal film drops in theaters, the film will be available on the Peacock network a few months later.

However, the new movies will only be available on Peacock for the first four months of the post-release. After this period, the flicks will be “licensed to additional partners, who will not have exclusive rights”. We can only imagine these partners are other streamers like Hulu or Netflix, who will hang on to the films for ten months after the initial four following theatrical release.

After the ten-month window, Universal films will go back to the Peacock network to close out the four months of the pay one window. We don’t know where the movies will go after the full eighteen months (to the blockbuster in the sky?), but we imagine another deal will be in place by then. As for the additional partners snatching up movies in the ten month period, reports say they’ll be named in the coming few weeks.

Universal’s new plan exemplifies the streaming wars’ intention to make no streamer reign supreme. As long as production companies set up plans like Universal’s, streaming fans will be forced into multiple subscriptions if they want access to all the best content any time they want.

However, if you’re a Peacock network subscriber and a Despicable Me super fan, you can rest easy – all the Universal content is coming to you when the new deal drops in 2022.

Do you stan the Peacock network, or can nothing beat HBO Max? Let us know in the comments below! 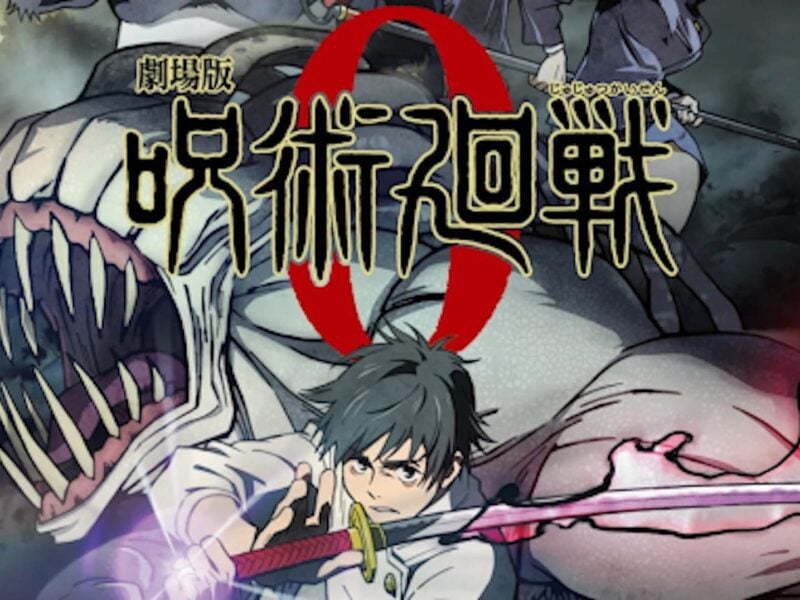