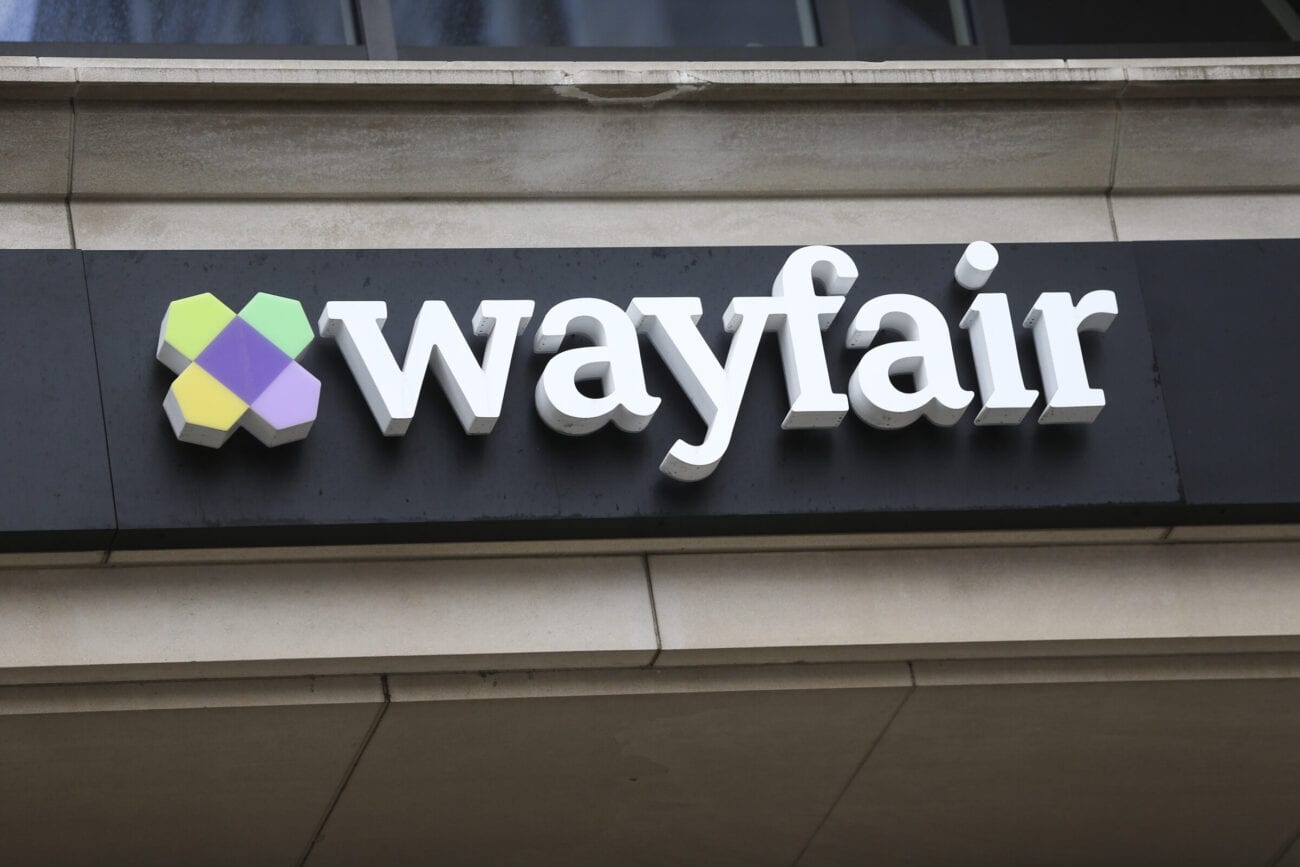 Why the internet thinks Wayfair stock is a human trafficking front

The home decor store you’ve probably never heard of has been trending on Twitter lately, but it hasn’t been for the reasons you may think. Wayfair started trending on Twitter after a conspiracy started to circulate on the r/conspiracy subreddit. The subreddit claims that the company is involved in a child-trafficking ring that’s possibly related to the Jeffrey Epstein case. 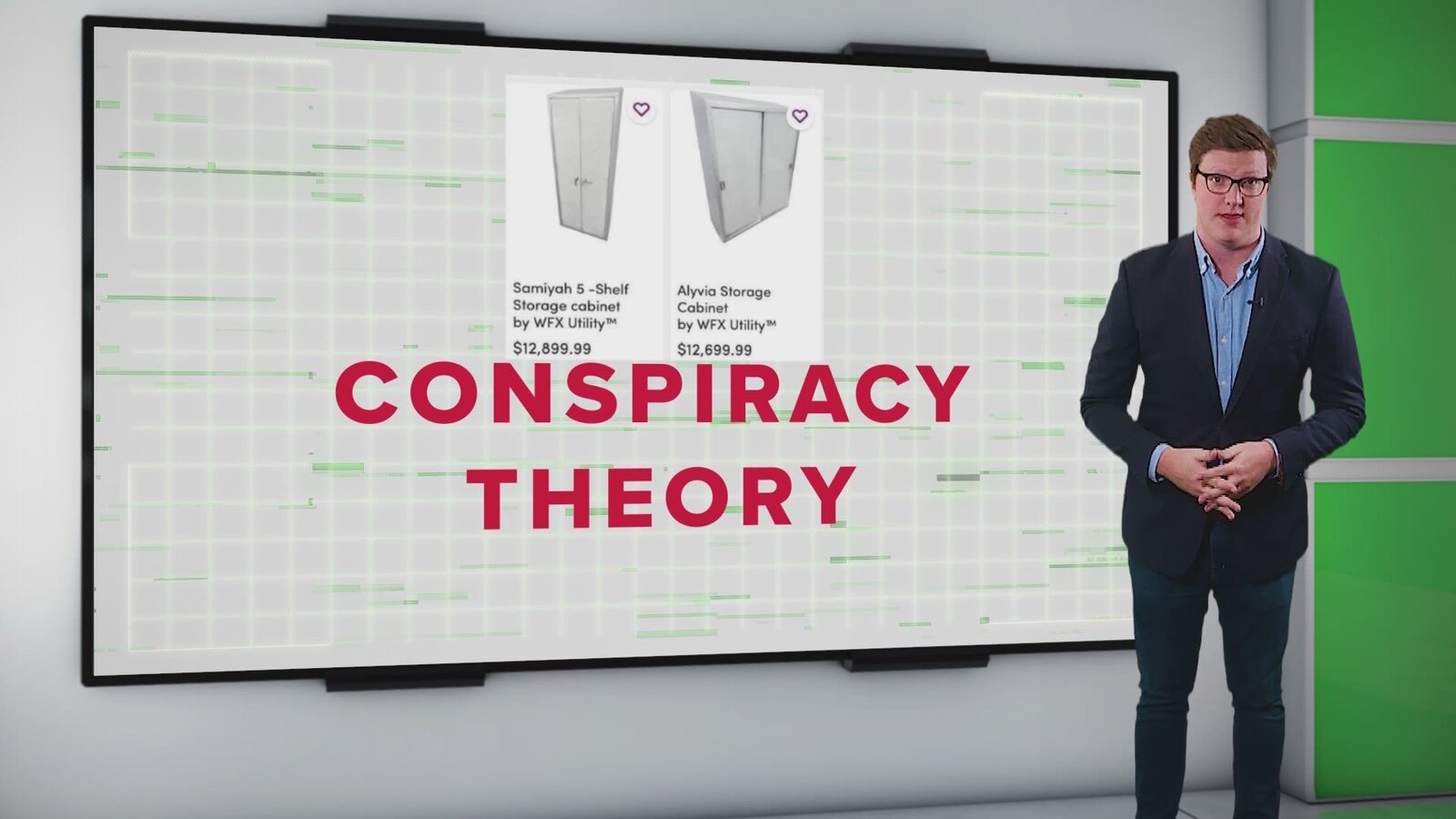 What are the claims against Wayfair?

The main “evidence” for this theory is that some over priced cabinets use . . . names. The Sherlock’s of Reddit believe that the names of the products, such as Yaritza, Alivya, and Samiyah are actually just half-ass disguised names of the children being smuggled. Wouldn’t it make more sense to just call their products “not-smuggled children” at that point?

Wayfair says they had nothing to do with picking the names

A spokesperson for Wayfair has stated that the company used an algorithm to name its products. The algorithm is provided with first names, geographic locations, and common words for creating product names. Even the company’s name was chosen by a marketing agency that picked the fabricated name based on focus group data. 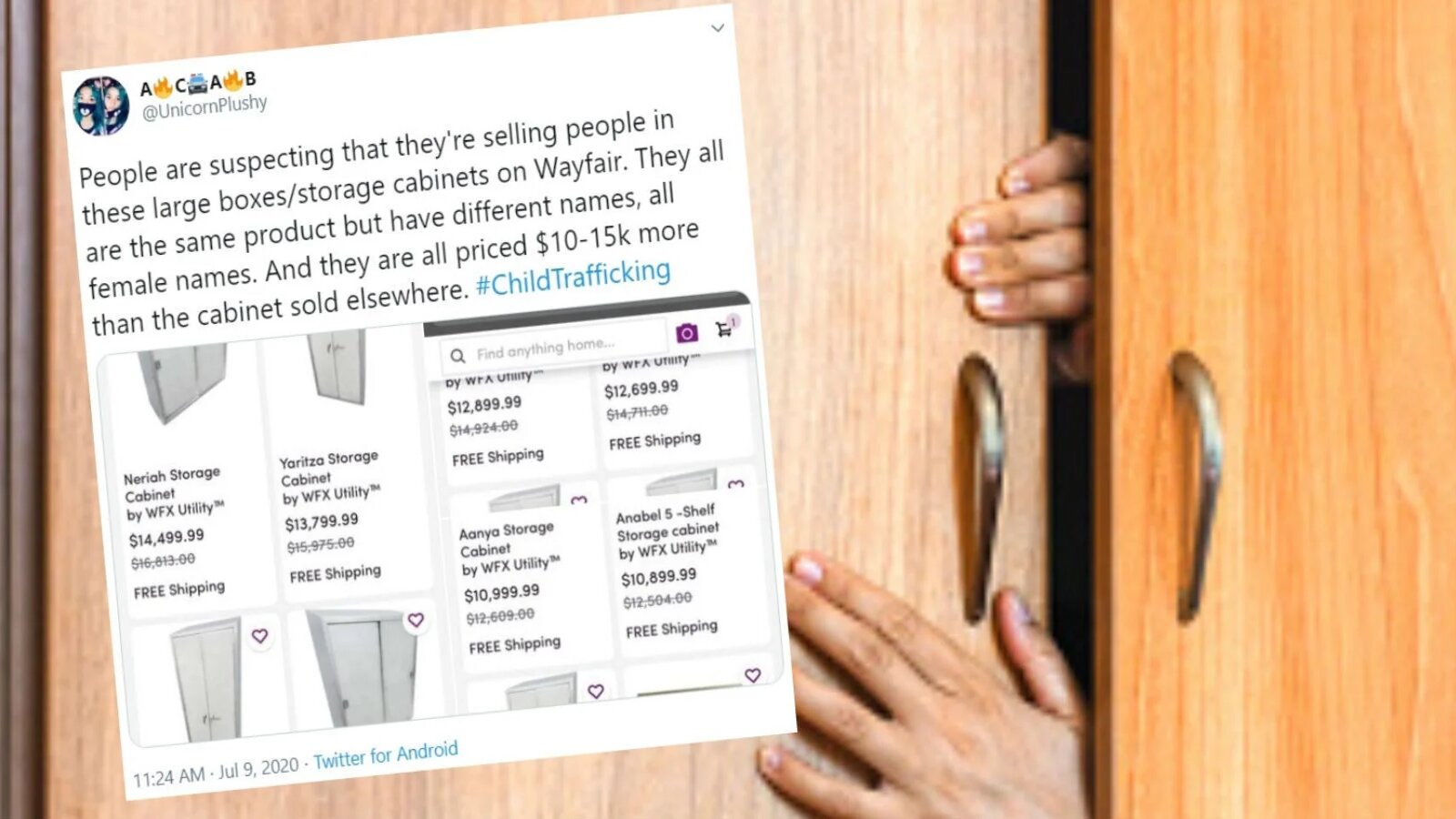 Those Wayfair cabinets do look pretty pricey though

The theory continues by suggesting that the outrageous prices of Wayfair’s cabinets, ranging from $12,699.99 to $14,499.99, are a front for the cost of trafficking the children. Although it’s true that the prices for these cabinets are more than what you’ll pay for at Ikea, they come with the luxury of not forcing you through a human-sized rat maze to get your prize. For that alone we think they’re worth the price.

Again, a Wayfair spokesperson responded by pointing out that the products in question are from their industrial line and that they are accurately priced. The spokesperson continued by saying that they have temporarily removed the product descriptions and will be re-wording them to provide a better description of the features. These new descriptions will serve to adequately explain the high price point. 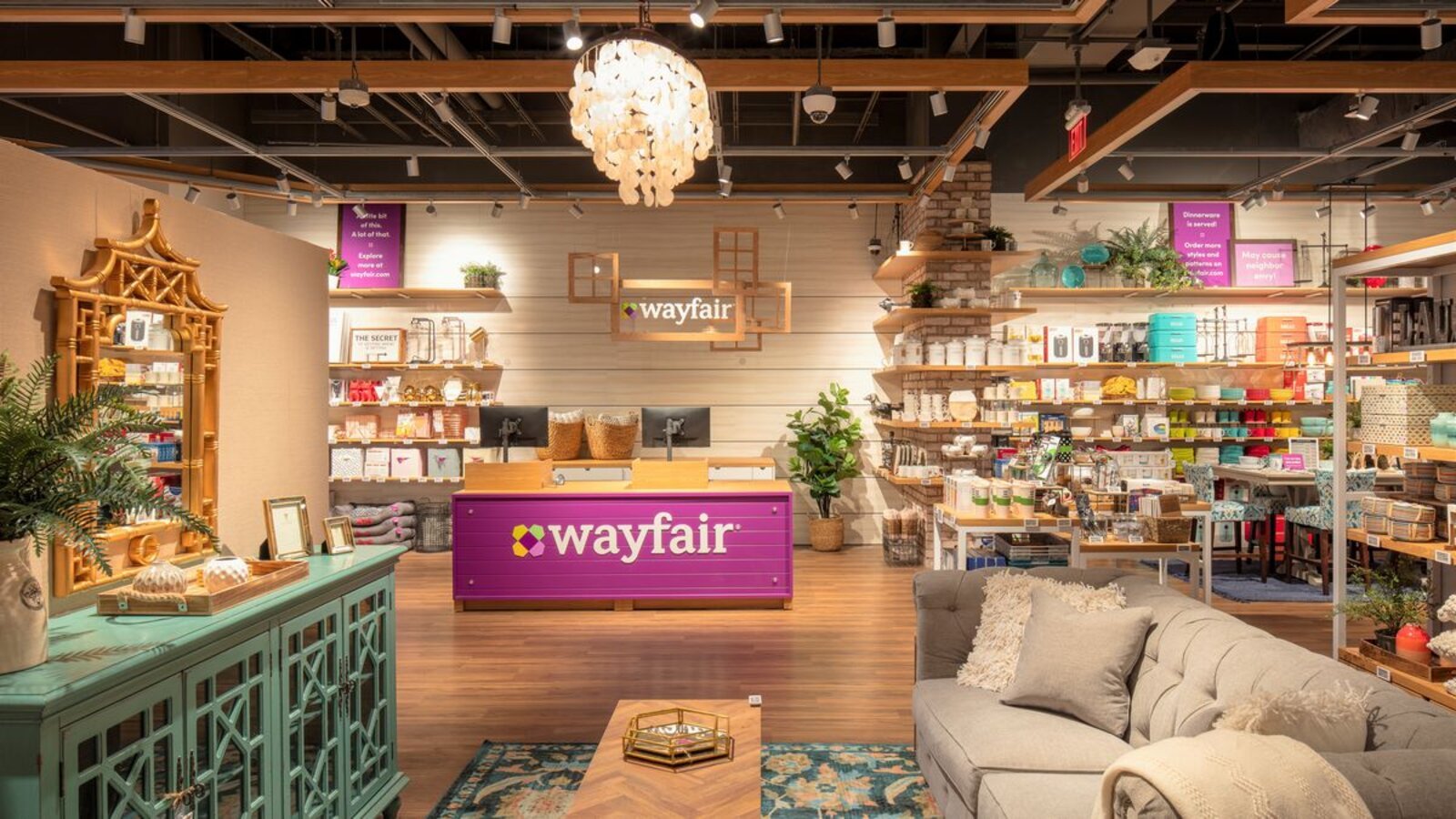 Wayfair may not be involved in child-trafficking, but they have their problems

Although these are all reasonable explanations, we started to dig deeper and found some things that bring up additional questions. For those number scientists out there, let’s look at a couple of interesting numbers that may or may not prove that Wayfair is a child-trafficking front. 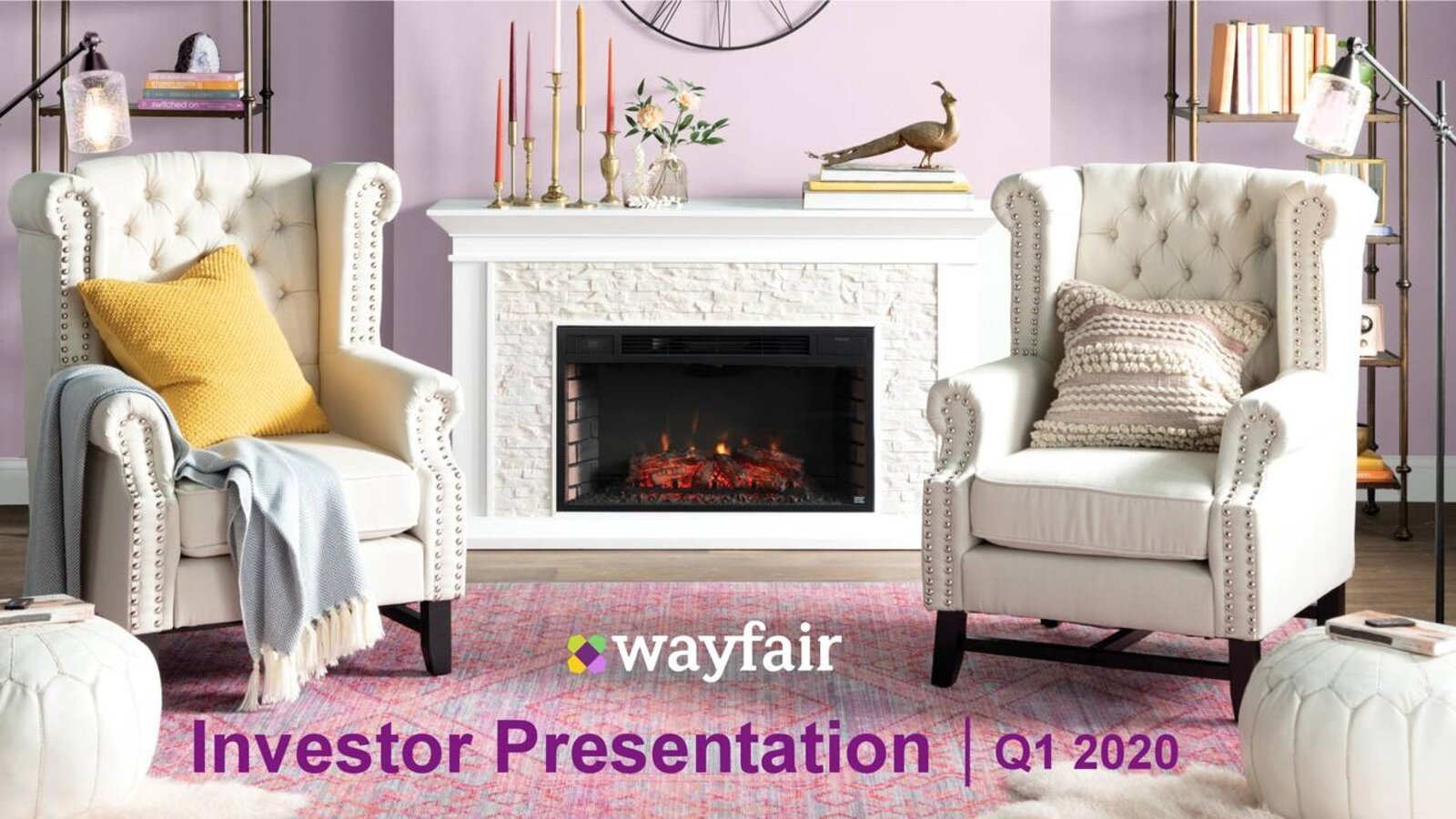 First off, let’s go over Wayfair’s stock price. Over the past year Wayfair’s stock has jumped an eye-popping 950%, possibly keeping on par with people incessantly renovating during quarantine. Sounds like Wayfair is making a killing, so let’s see what Wayfair’s annual net income is for the year.

On Wayfair’s Wiki page, the company has made a whopping NEGATIVE $984 million. Now we skipped our mathology classes in school, but something doesn’t seem to add up. How can you have a stock jump up 950%, while making negative revenue? Although this doesn’t point to a child-trafficking ring, it does raise suspicions as to Wayfair’s business practices. 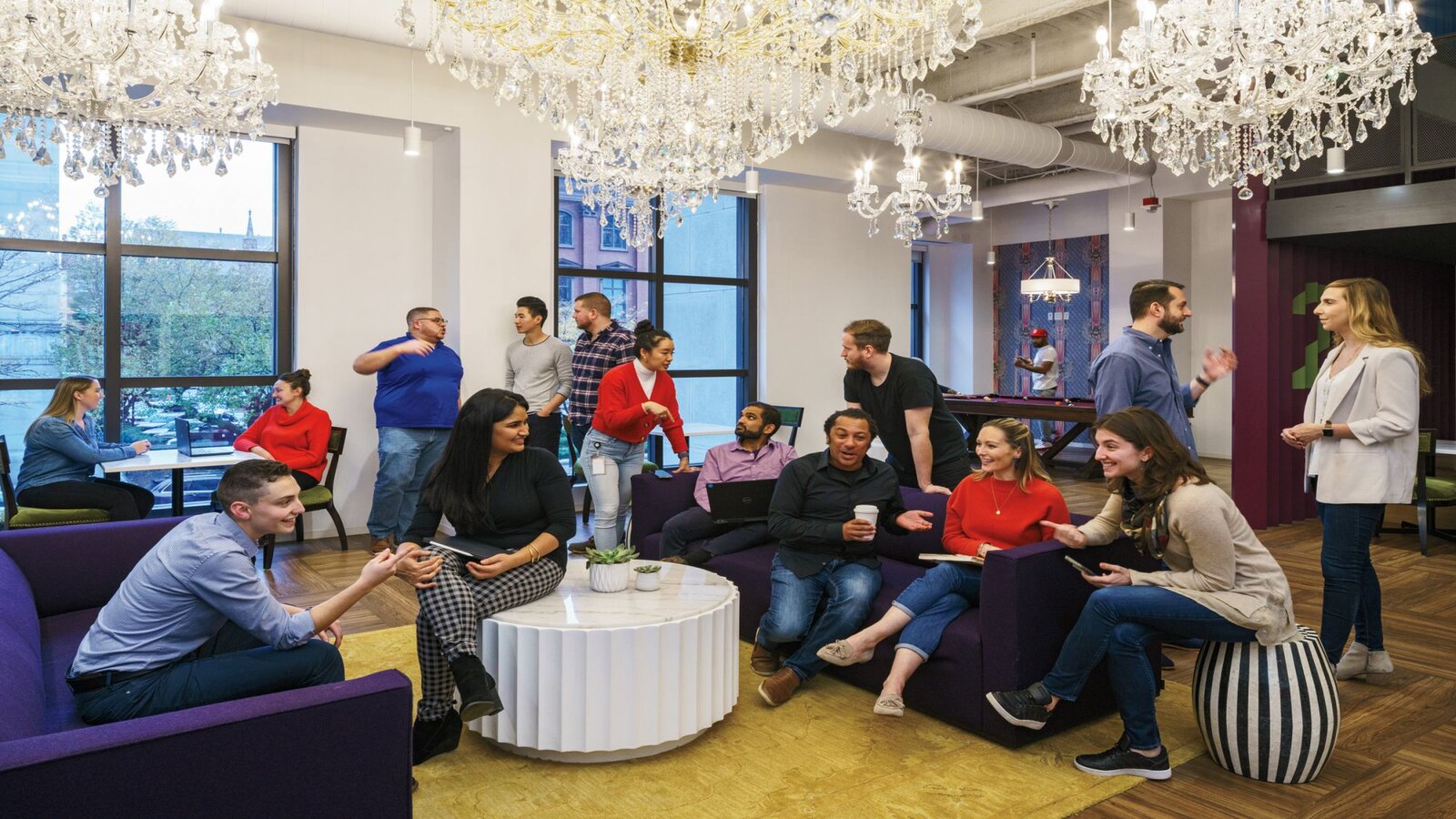 Some experts claim Wayfair isn’t even a profitable business

In 2018 a marketing professor at Emory University pointed out that for every new customer Wayfair makes, they lose $10. This could be chalked up to the company reinvesting into their business and increasing hiring, but it seems like a waste if this doesn’t translate into profitability. 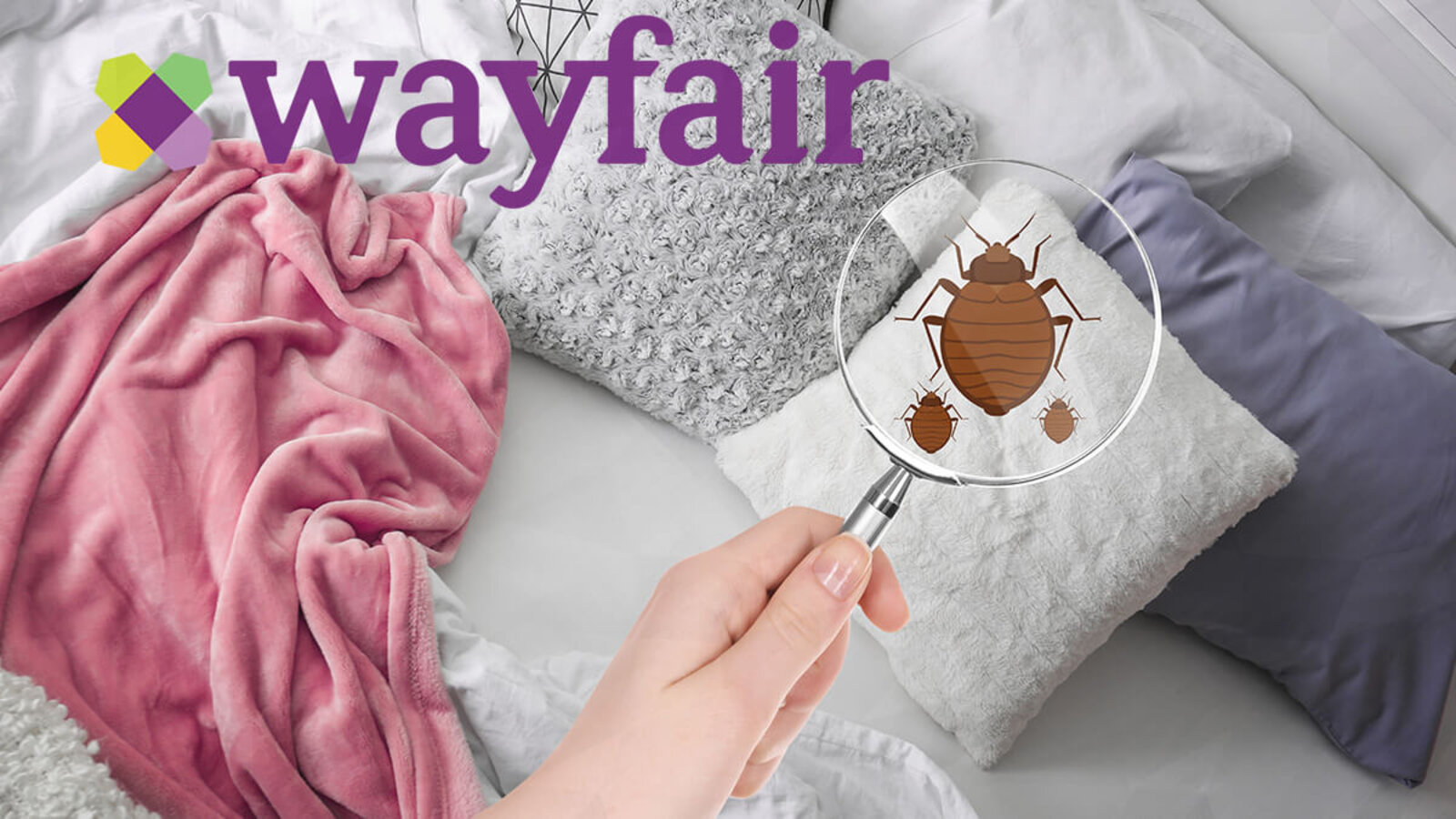 Wayfair is currently being sued for questionable practices

Investors are suing Wayfair because they claim Wayfairs’s executives misled them about the company’s true value. The plaintiffs claim that Wayfair misled investors as to the level of demand that was present for their products, as well as how much they were spending on advertising. Consumers have also filed a lawsuit against Wayfair for knowingly selling mattresses infested with bedbugs for years. 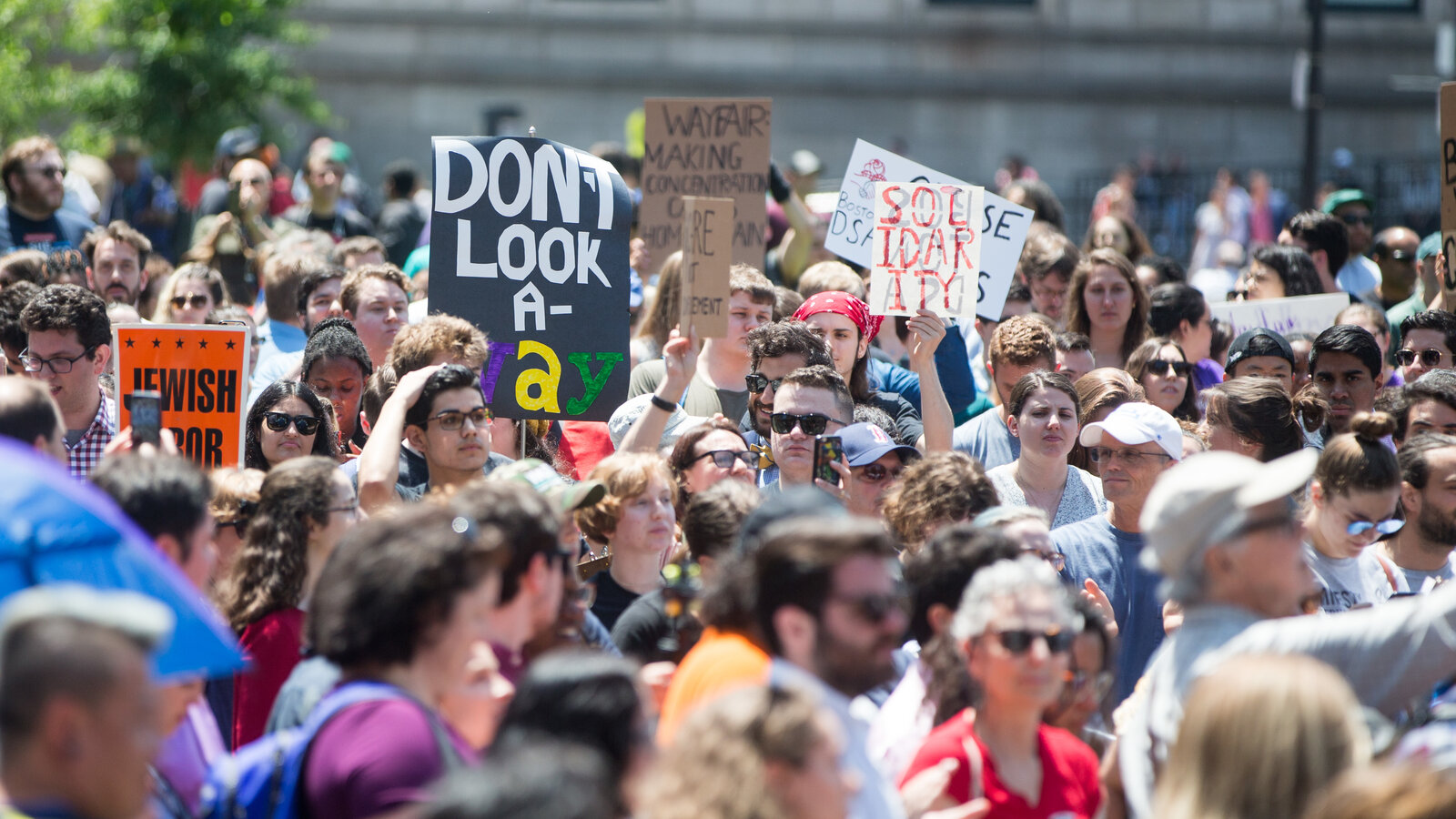 Wayfair’s problems just don’t stop. In 2019, Wayfair employees began to protest against the company selling furnishings to a Texas detention facility for migrant children. The protesters demanded that Wayfair management terminate the order, or donate the profits to charity. Wayfair responded that they would continue with the sale, but donate the profits to a legal non-profit that works with immigrants.

Although there’s no real evidence of a child-trafficking ring conducted by Wayfair, there’s a tendency towards questionable behavior among the Wayfair executives. Claims by the conspiracy subreddit are simply drawing arbitrary inferences, whereas the legal actions people have taken against Wayfair are factual. Even if Wayfair doesn’t engage in illegal activity, it’s clear that they have a knack for controversy.