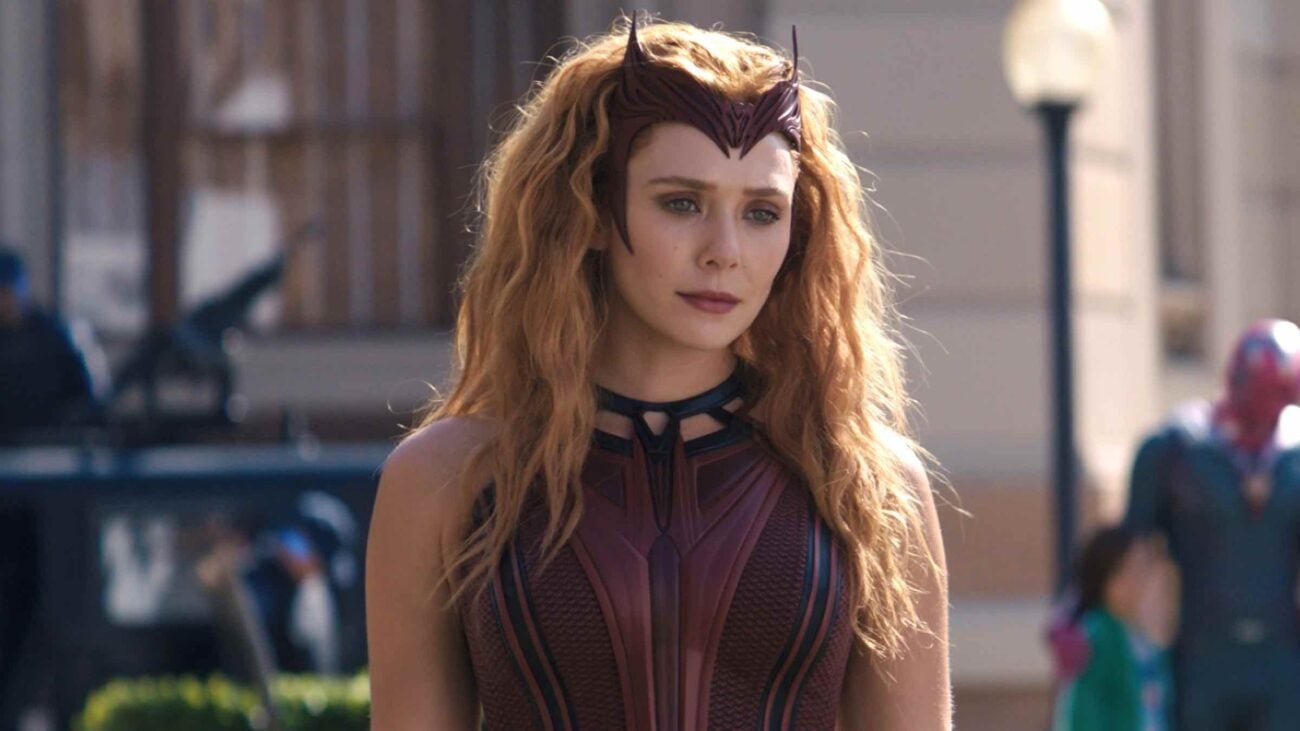 Is a new season of WandaVision returning to Disney+ next month?

Disney+ is helping us get into the spooky spirit early! Disney+ representatives announced today that the platform will be starting its Hallowstream program on September 24th, 2021. The program will include lots of Disney favorites, old & new, that will get viewers into the Halloween spirit immediately despite Halloween still being so far away.

Of course, with that announcement comes speculation on the return of our favorite witch and her robot husband: will WandaVision season 2 come in time for Halloween? Unfortunately, we have to boo that theory as WandaVision season 2 hasn’t even been confirmed yet and won’t air anytime soon.

Naturally, Twitter is abuzz with excitement over the stream even without WandaVision season 2. We trick-0r-treated through the threads for more information and the best reactions to the news. Get ready for the spooky season as we dive into the latest news on Disney+’s Hallowstream and WandaVision. 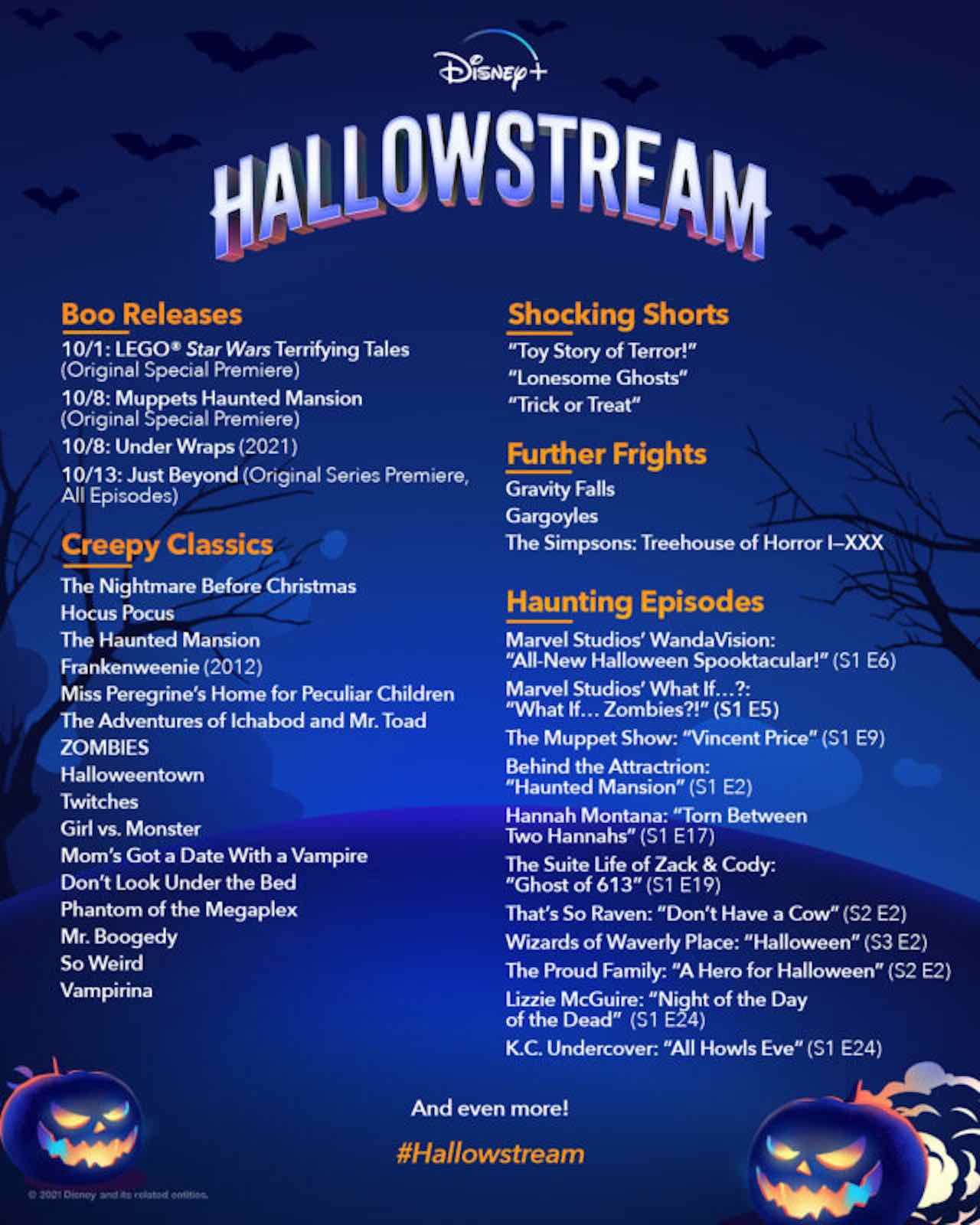 Disney+’s Hallowstream is full of classic Halloween movies for the faint of heart. Classics like Nightmare Before Christmas, Hocus Pocus, and Edward Scissorhands will be a part of the program, so if you want a nice dose of nostalgia this Halloween season, Disney+ has you covered.

If you need smaller doses of spooky fun, you’re covered too! Family-friendly shorts such as Toy Story of Terror!, Captain Sparky Vs. The Flying Saucers, and Mater and the Ghostlight will also be a part of the stream, giving you a perfect little dose of Halloween fun the whole family can enjoy.

Of course, the biggest buzz from this announcement comes from the list of episodes that will be included in the program. WandaVision’s sixth episode “All-New Halloween Spooktacular!” will also be a part of the program, making fans wonder if Wanda will come flying back to Westview in time for Halloween or if that theory is just a bit of hocus pocus. 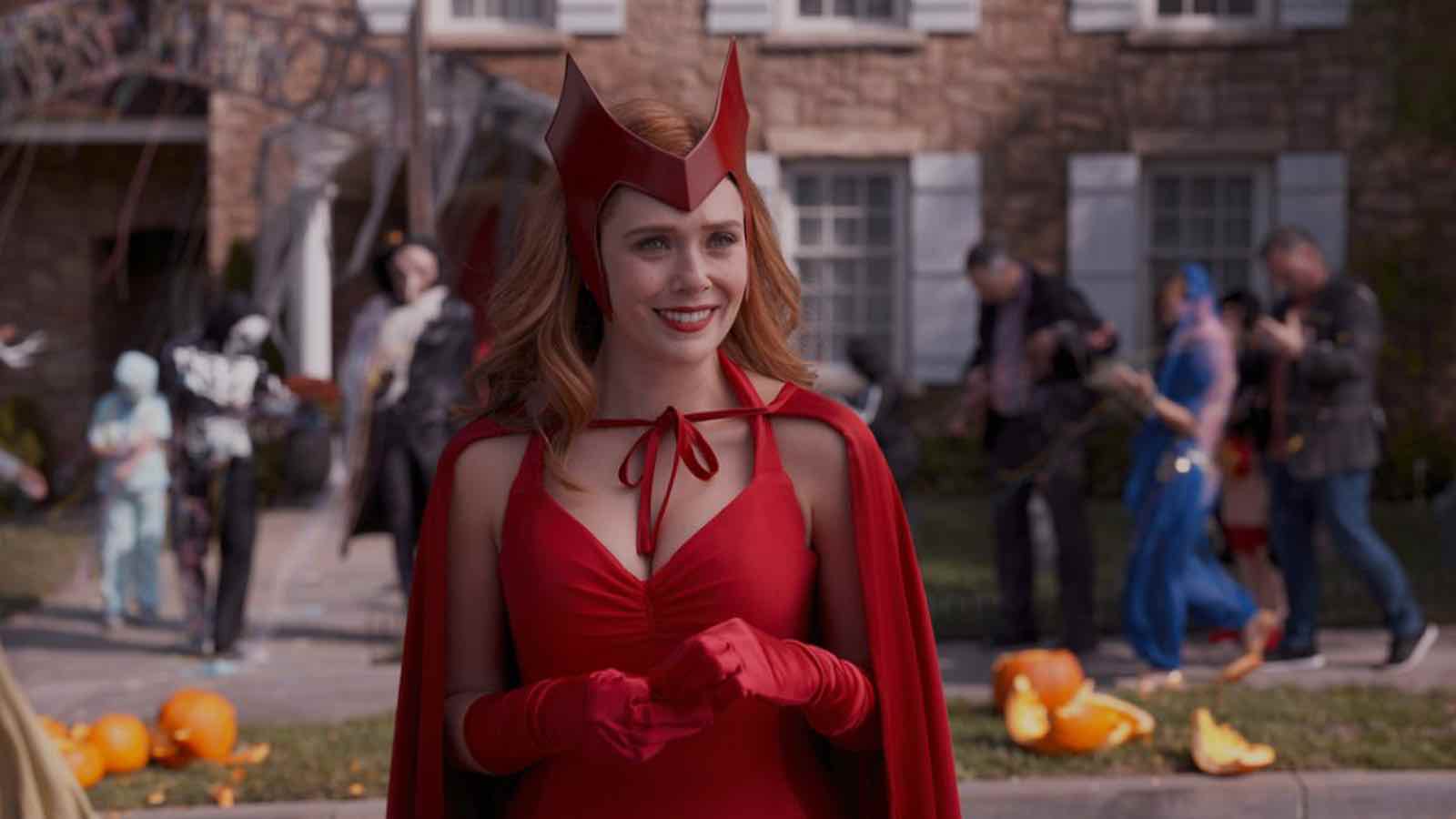 Sadly, it seems like we’ve gotten booed by this theory. There’s still no word on a WandaVision season 2 and probably won’t be for a while. With Elizabeth Olsen filming Doctor Strange in the Multiverse of Madness and Teyonah Parris working on The Marvels, any second season won’t come flying in until 2022. Despite this, Kevin Feige hasn’t squashed our hopes of a season 2 completely.

“There are some shows that, while always interconnected, are being built with multiple seasons in mind . . .” Feige said to Variety earlier this year, “One of the fun things about streaming is the rules are loose, which allows for you to just follow creatively, where you want to go.”

While that doesn’t give us an exact yes-or-no answer on the status of WandaVision season 2, it does at least let us know that Wanda may not be done in Westview yet. Despite this, fans are still excited to get spooky on Disney+ starting September 24th.

WHAT IF… Disney+ will add Under Wraps with Bill Fagerbakke, Mickey's House of Villains, Poltergeist (2015 version), Pooh's Heffalump Halloween Movie, The Ghost and Mrs. Muir & The Hound of the Baskervilles with Basil Rathbone and Nigel Bruce? #DisneyPlus #Hallowstream pic.twitter.com/bQcDFfna51

Many Twitter users have showcased their excitement for Hallowstream on Disney+ and have already begun discussing what they’ll end up watching to get into the spooky spirit. Reactions to the news include:

Yeah I am so excited to watch it

Why just celebrate in October, right?

If you have Disney+ you dont want to miss out on their Hallowstream!#disney#disneyplus#stream#halloween pic.twitter.com/GPJ6XN6QWC

Ghouls, ghosts, and classics oh my!

Are you excited for Disney+’s Hallowstream and a potential season 2 for WandaVision? Tell us below in the comments to get spooky season started!