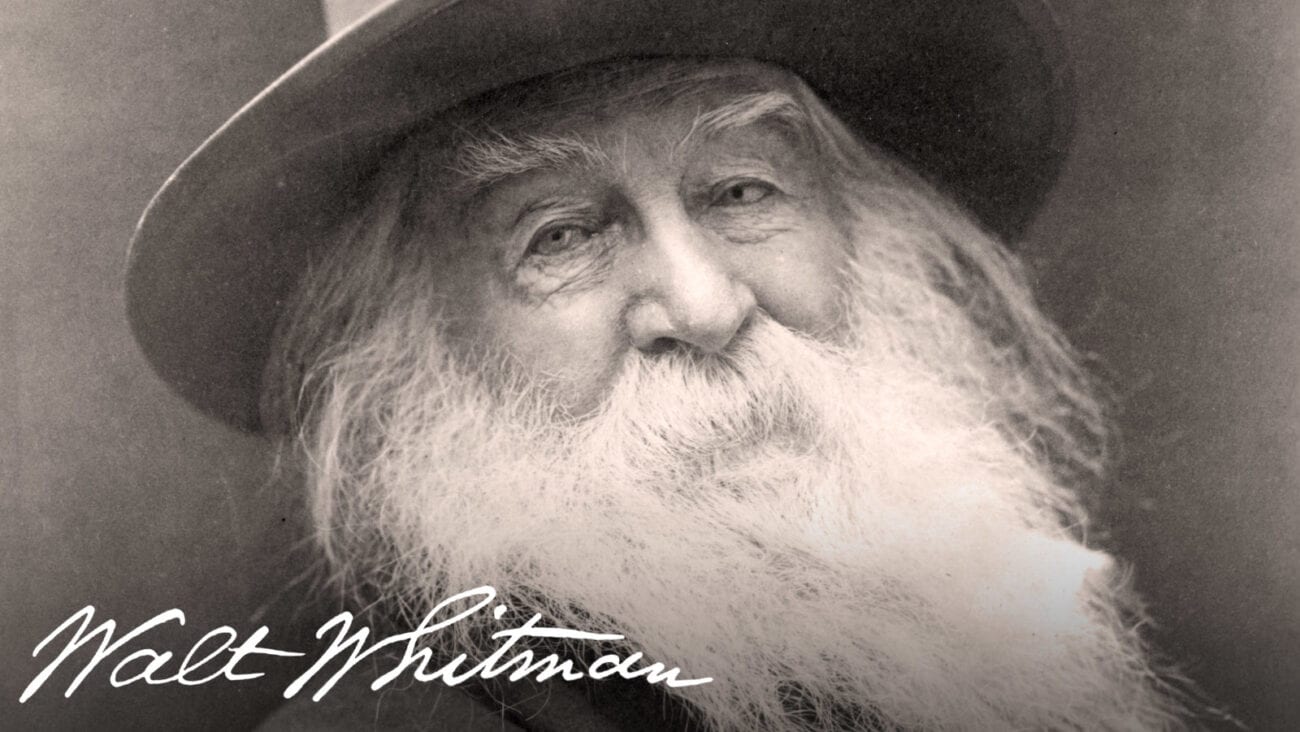 Walt Whitman’s career as a journalist & teacher is often overshadowed by his revolutionary approach to poetry. The author more-or-less invented free verse as a form. In his lifetime, he published multiple editions of a single volume of poetry.

First published in 1855, Leaves of Grass is arguably the most impactful American book of poetry. The poems in the first edition had no titles, but Whitman eventually titled them all and greatly expanded the book. He released his definitive version of the work in 1892. 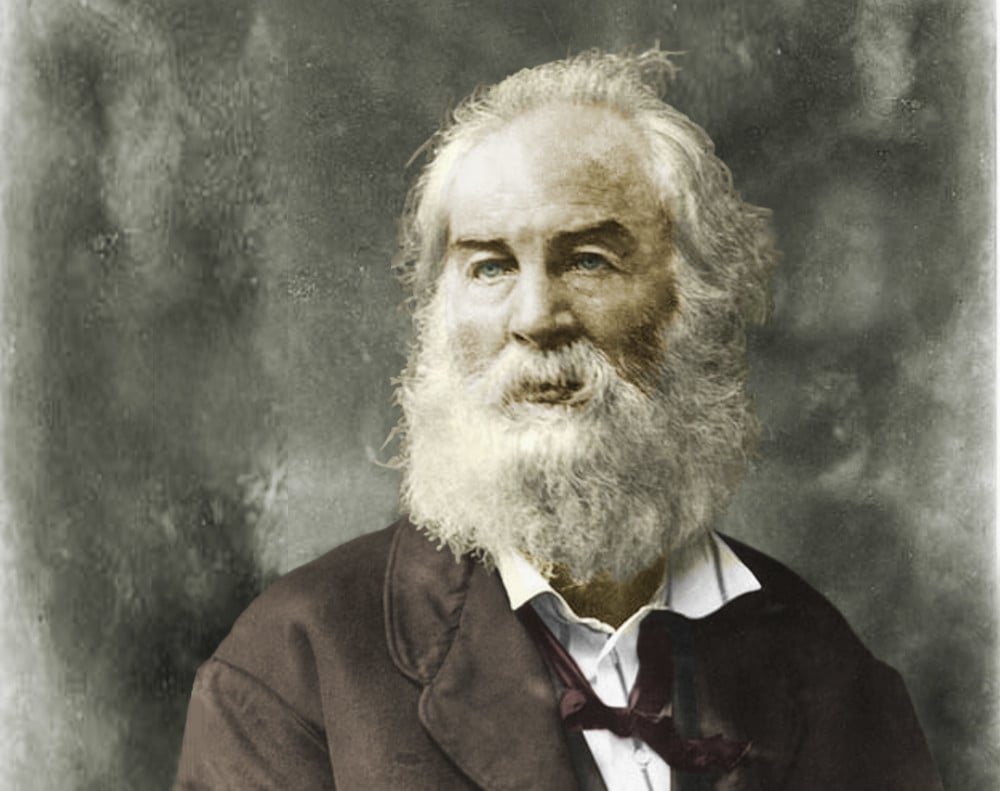 Like many things in the world of art, Leaves of Grass was deemed a failure upon its release. Only over time was the book’s – and Whitman’s – importance fully recognized. Whitman’s poems are both worldly & personal, spiritual & secular. He often speaks directly to his readers, and his relaxed approach to form makes Leaves of Grass still feel like a modern book of poetry.

Leaves of Grass contains dozens of poems, many of which changed over the years as Whitman continually revised his masterpiece. The work taken as a whole is a profound examination of the human spirit. Here are just a handful of the greatest poems it contains. 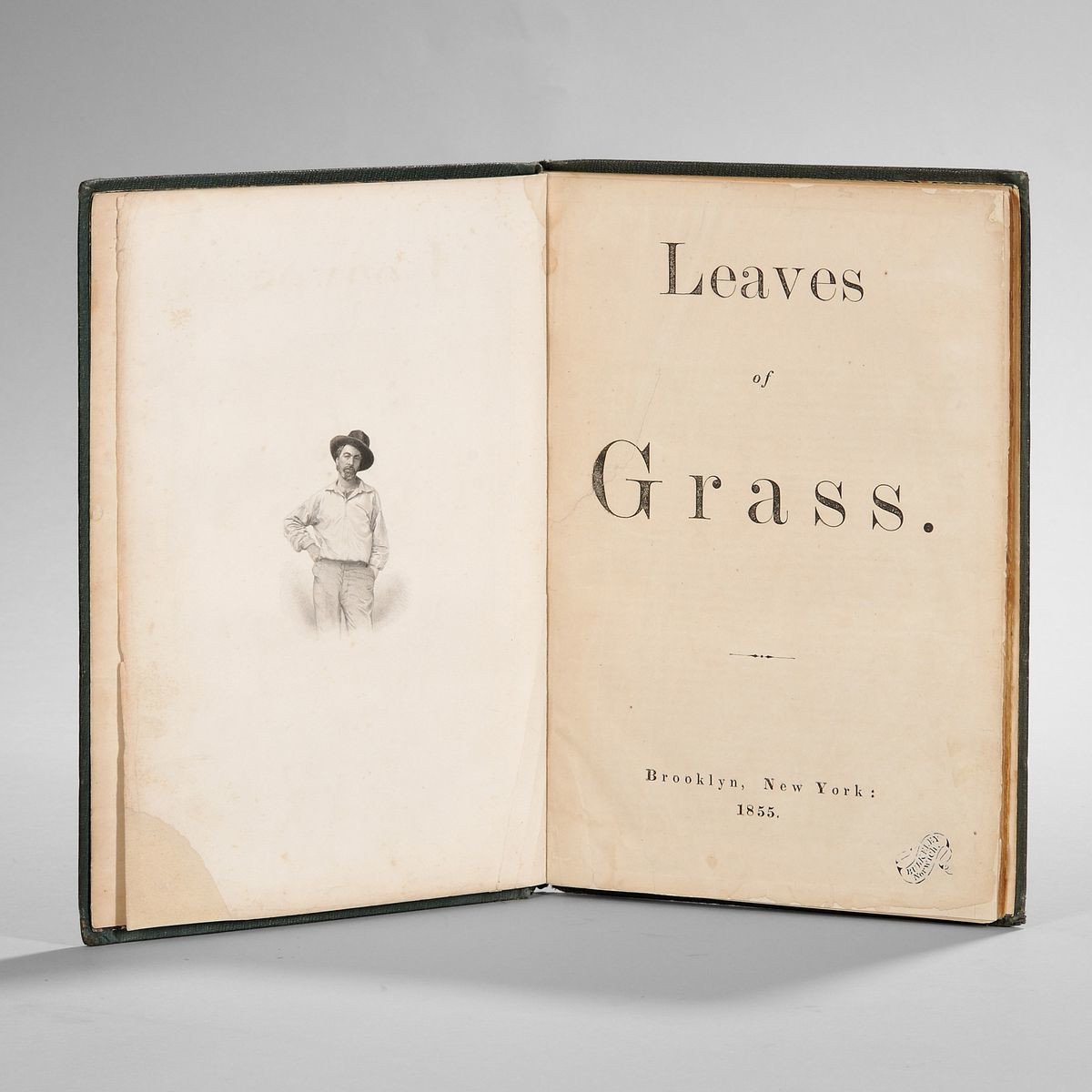 “I Celebrate myself, and sing myself,/And what I assume you shall assume,/For every atom belonging to me as good belongs to you.”

This is, without a doubt, Whitman’s most memorable poem. It opened the 1855 edition of Leaves of Grass, though the final edition placed it later in the text. The poem is a stunning examination of self-identity in which Whitman also makes the case that we all are interconnected through a collective identity. It also contains Whitman’s most oft-quoted line, “I contain multitudes”. 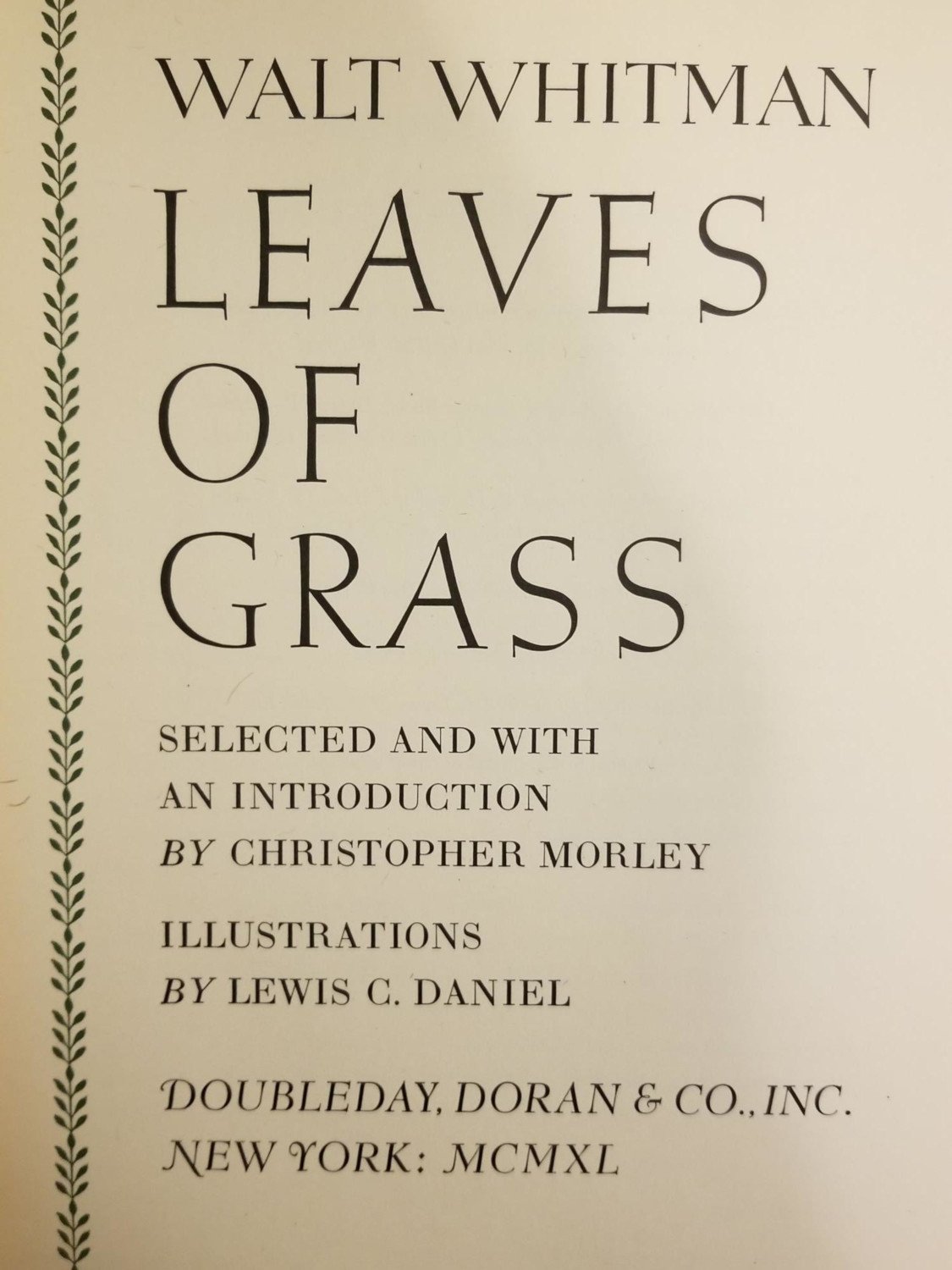 “Whoever You Are Holding Me Now In Hand”

“For it is not for what I have put into it that I have written this book,/Nor is it by reading it you will acquire it”

In this beautiful poem, Whitman hints at the thematic heart of Leaves of Grass. He speaks directly to the person reading the poem, writing as though he were the book itself. The poem works much like a riddle and urges readers to piece together their own reason for working through the text. 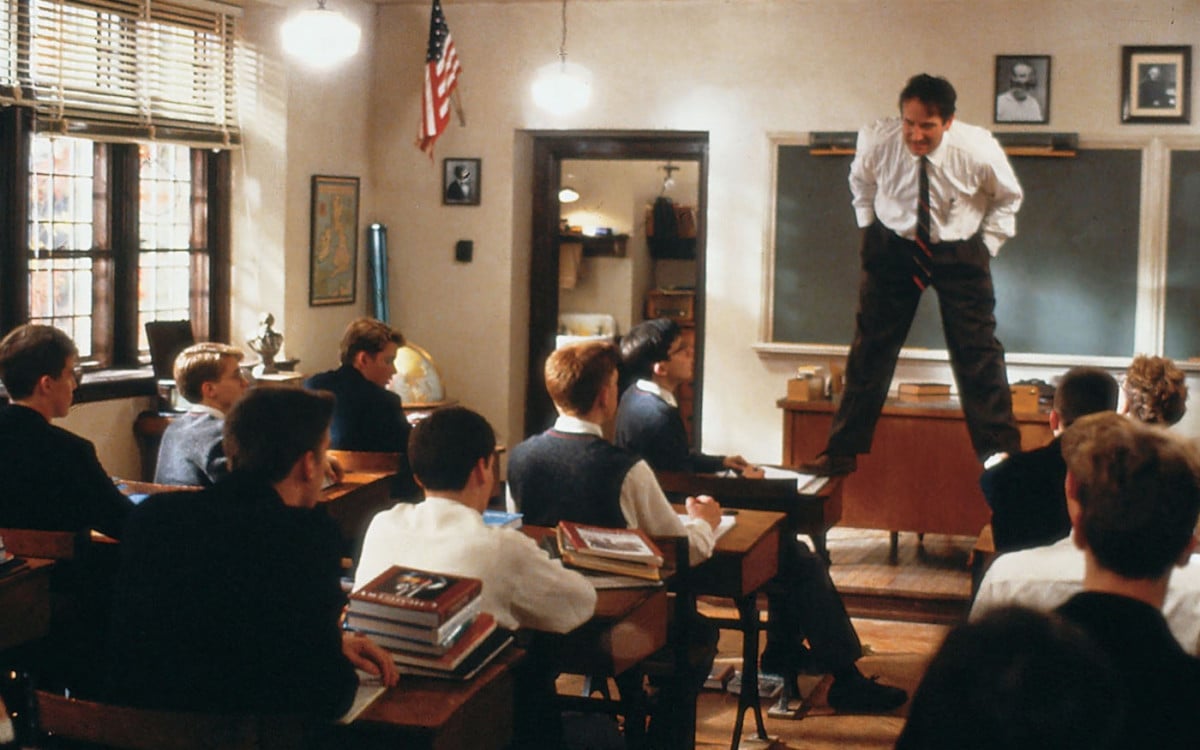 “Here Captain! dear father!/This arm beneath your head!/It is some dream that on the deck,/You’ve fallen cold and dead.”

This comes from a section of poetry that Walt Whitman wrote about the late President Abraham Lincoln. In modern times, this poem was made famous by an appearance in the film Dead Poets Society. It’s a heartful expression of collective loss. 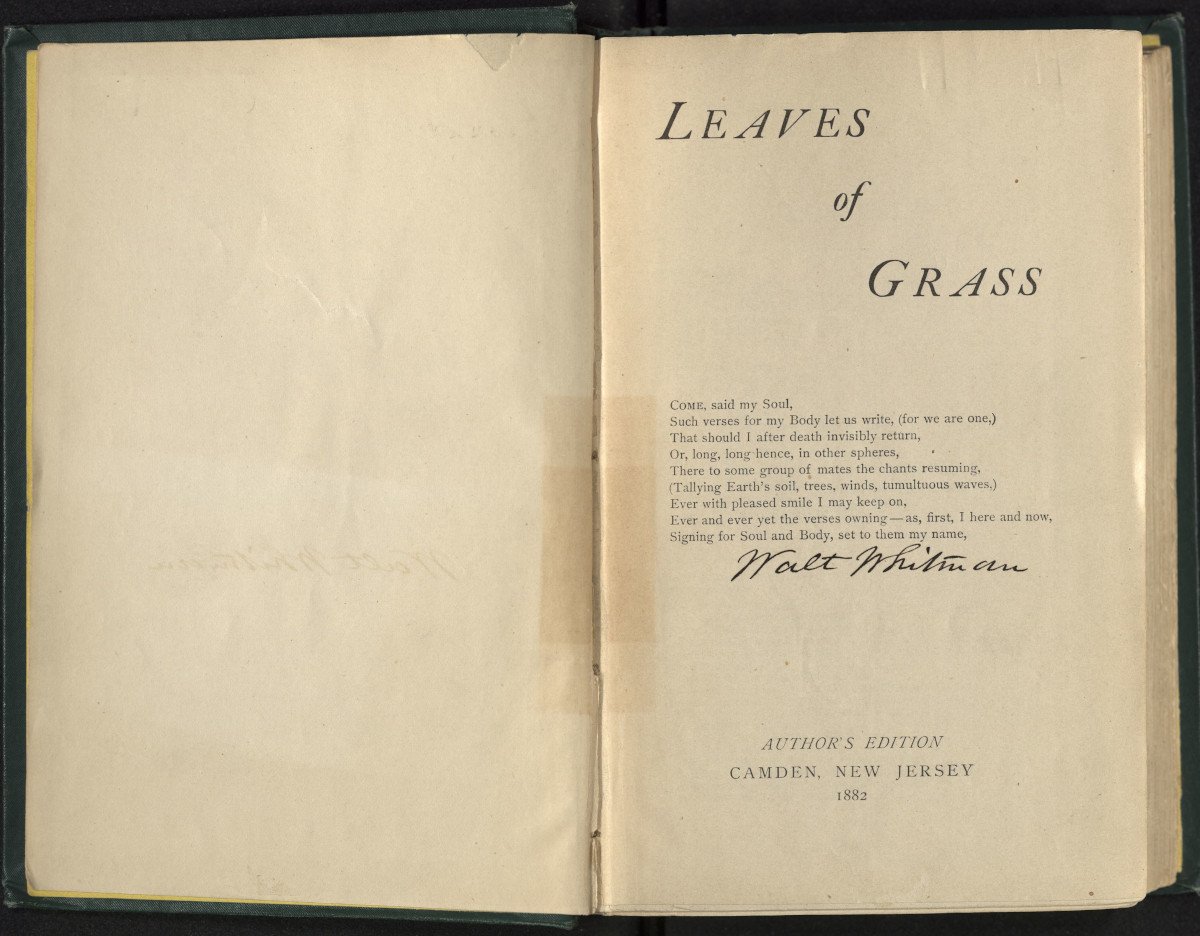 “A Woman Waits For Me”

Some of Walt Whitman’s poetry was scandalous for its time. This is a poem that upset many upon its publication. Whitman spoke more freely about sex than other writers of his era, and often his narrators hinted at having sex with both men & women. This is a fascinating example of his approach to sex in writing. 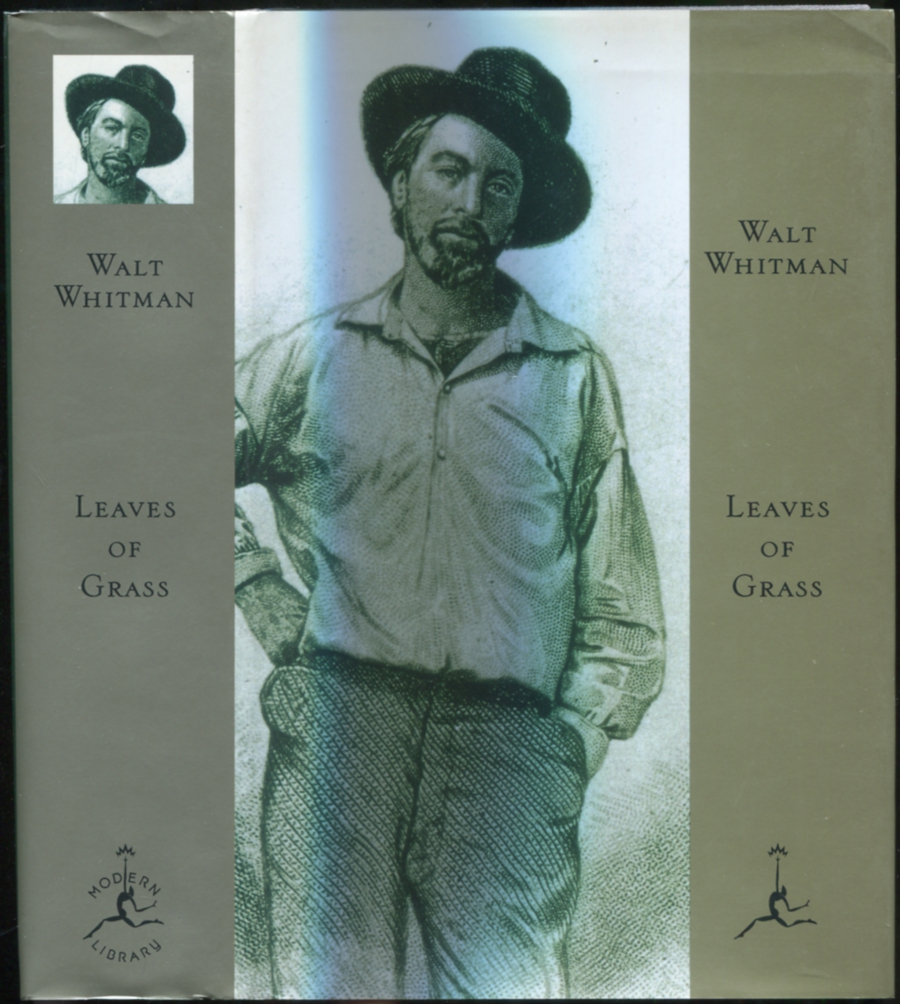 “I Sing The Body Electric”

This stunning poem combines everything that makes Walt Whitman’s poetry so impactful. His narrator moves through an American landscape, spending time with everyone he sees. The free verse moves fluidly, and the lines are, at moments, incredibly close & intimate.

The poem explores people’s relationships with sex, race, nature, and each other. Throughout it all, Whitman expresses his love for humanity. This is the perfect example of what makes Whitman a masterful poet.

Walt Whitman wrote dozens of poems in his lifetime. These are only a handful, and we’d love to hear what your favorites are. Let us know in the comments! 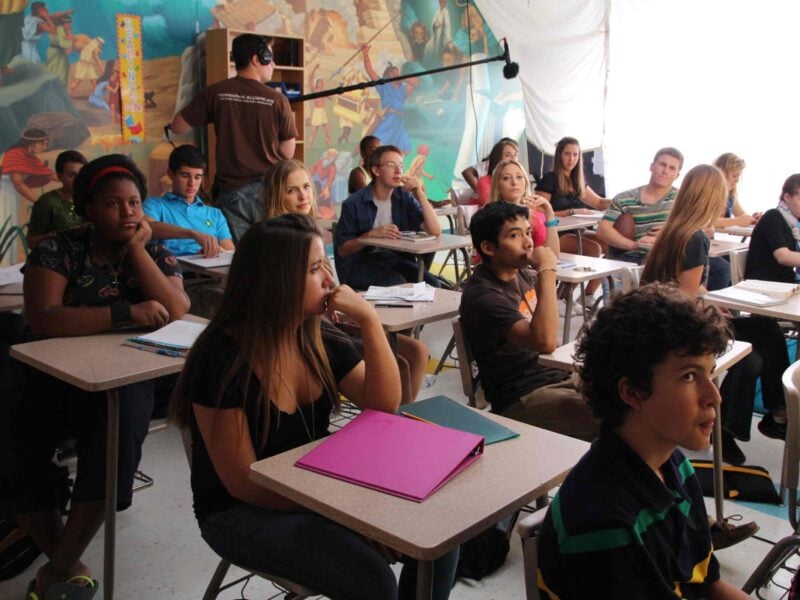 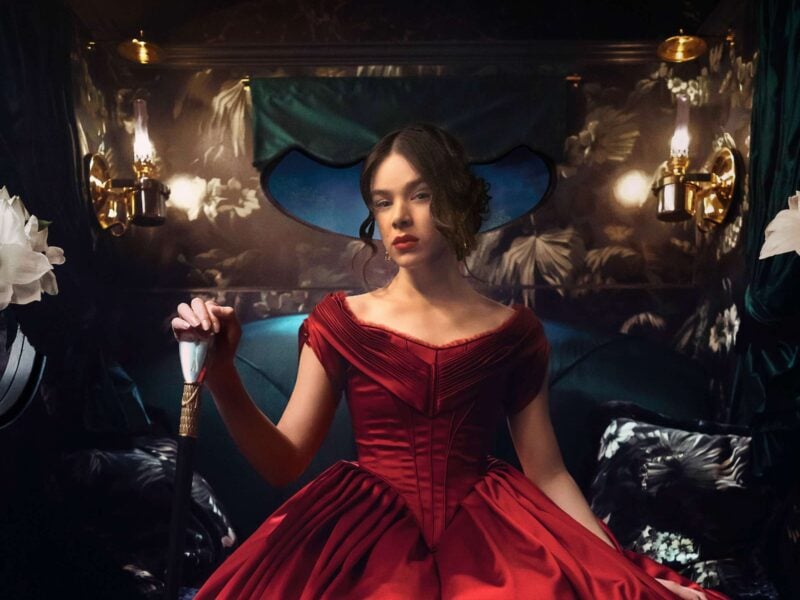 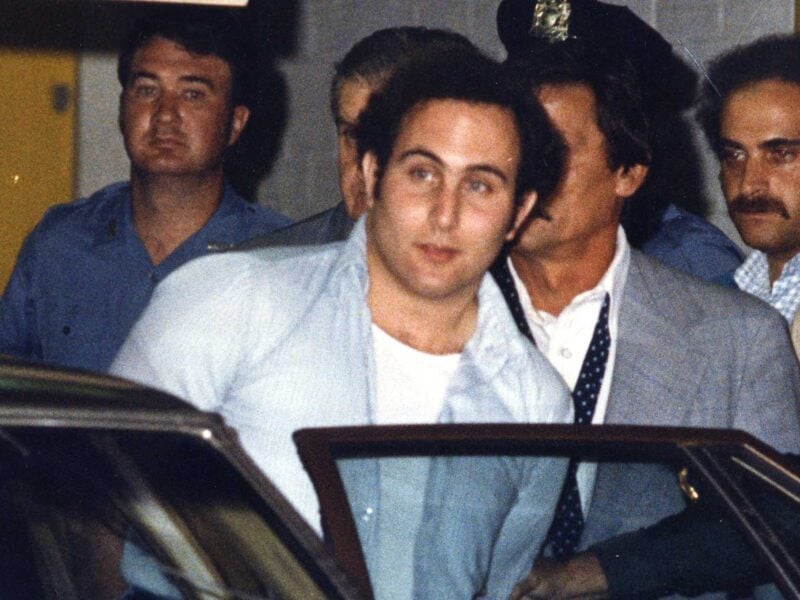 NYC’s criminal past: Check the cases the made the crime rates rocket