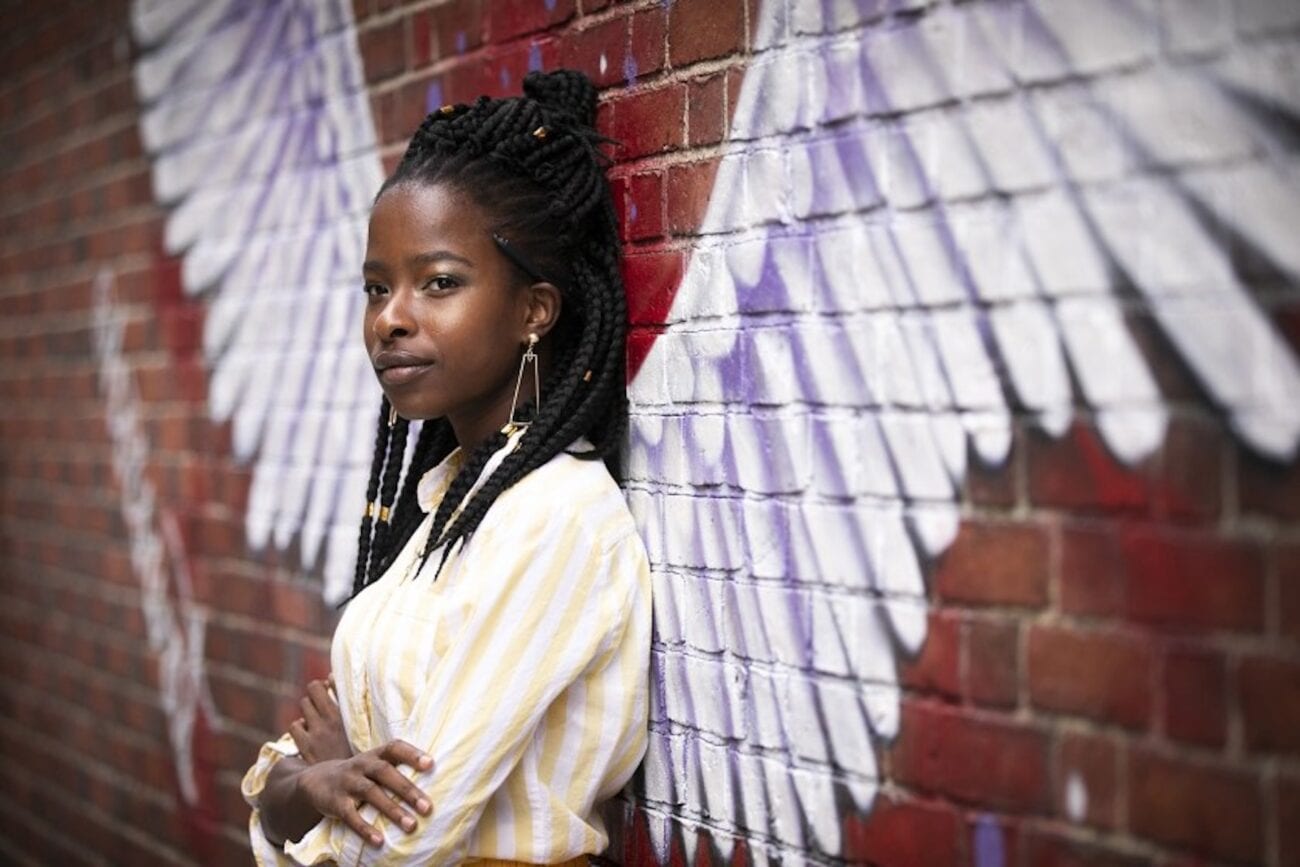 Who is Amanda Gorman? Get to know America’s new favorite poet

If there is one poet whose name is on everyone’s lips, then it’s 23-year-old Amanda Gorman. It’s her birthday today (March 8). Gorman has already done more in her 23 years, then many of us will probably ever do in our lives. She took the world by storm by her power poems read at the Inauguration of President Joe Biden and the 2021 Super Bowl. 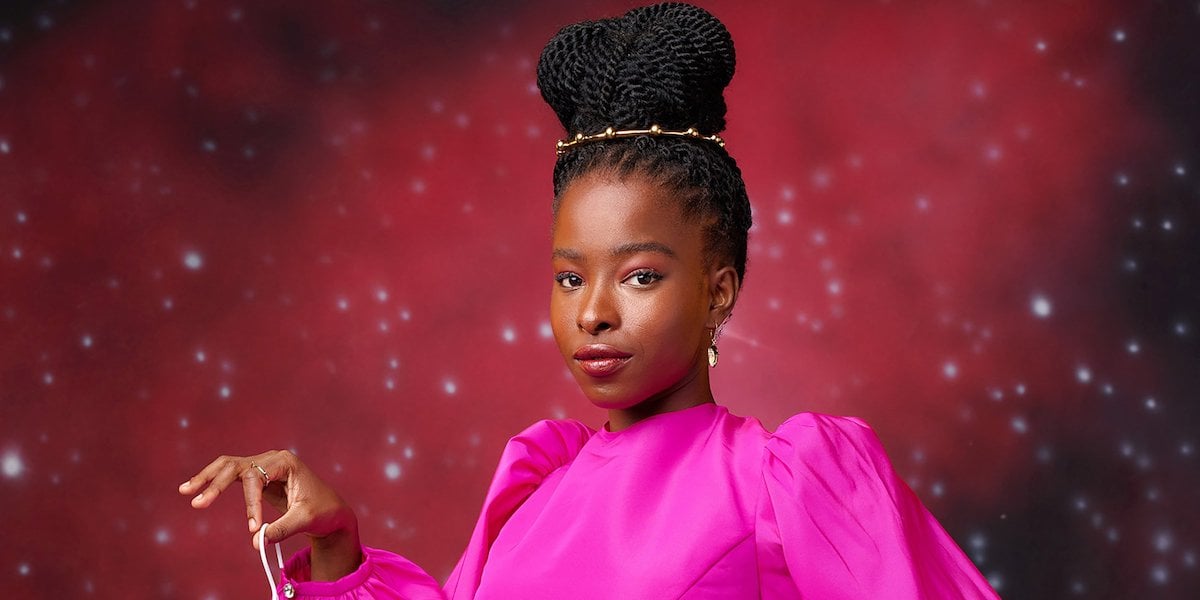 While we are probably doing stuff in high school that has faded away with time, Amanda Gorman was getting things done. In 2014, Amanda Gorman was chosen as the first youth poet laureate of LA. At the age of 16, she was also editing her first novel. In 2015, Gorman published her first book of poetry, The One for Whom Food Is Not Enough.

Amanda Gorman founded her One Pen One Page program in 2016, which focuses on youth writing and leadership. 2017, however, was the year that her star really started to get on the rise. She became the first youth poet to open the literary season for the Library of Congress. “In This Place: An American Lyric” was read at the Library, which commemorated Tracy K Smith as Poet Laureate of the US.

Gorman was chosen as National Youth Poet Laureate in 2017, the first to receive the honor. She attended Harvard University and has expressed her desire to run for president in 2036. She’s appeared on MTV and John Krasinski’s Some Good News web series before her “big break” with the inauguration poem in 2021.

After this, Amanda Gorman is a name to know in the US for her beautiful works of poetry. Her two upcoming books The Hill We Climb and a project for youth, Change Sings: A Children’s Anthem, have already made bestsellers list well before their Sept. 2021 release date.

A security guard tailed me on my walk home tonight. He demanded if I lived there because “you look suspicious.” I showed my keys & buzzed myself into my building. He left, no apology. This is the reality of black girls: One day you’re called an icon, the next day, a threat. https://t.co/MmANtQqpBs

A couple of days before the publishing of this article, Amanda Gorman took to Twitter to share about an experience of racial profiling she experienced while heading to apartment. A security guard followed her to her building because she “looked suspicious” and only left after she buzzed herself into her own building. She wrote, “This is the reality of black girls: One day you’re called an icon, the next day, a threat.”

Amanda Gorman added, proving that she is definitely one to follow on Twitter, “In a sense, he was right. I AM A THREAT: a threat to injustice, to inequality, to ignorance. Anyone who speaks the truth and walks with hope is an obvious and fatal danger to the powers that be.” Heck yeah, Amanda. You freaking tell them all.

She continues to tweet about various causes she supports, talks she’s in, and, more recently, the racism experienced by Meghan Markle within the British Royal Family. Amanda Gorman is way more eloquent on Twitter than anyone else could be IRL, and her account is one that everyone needs to follow. 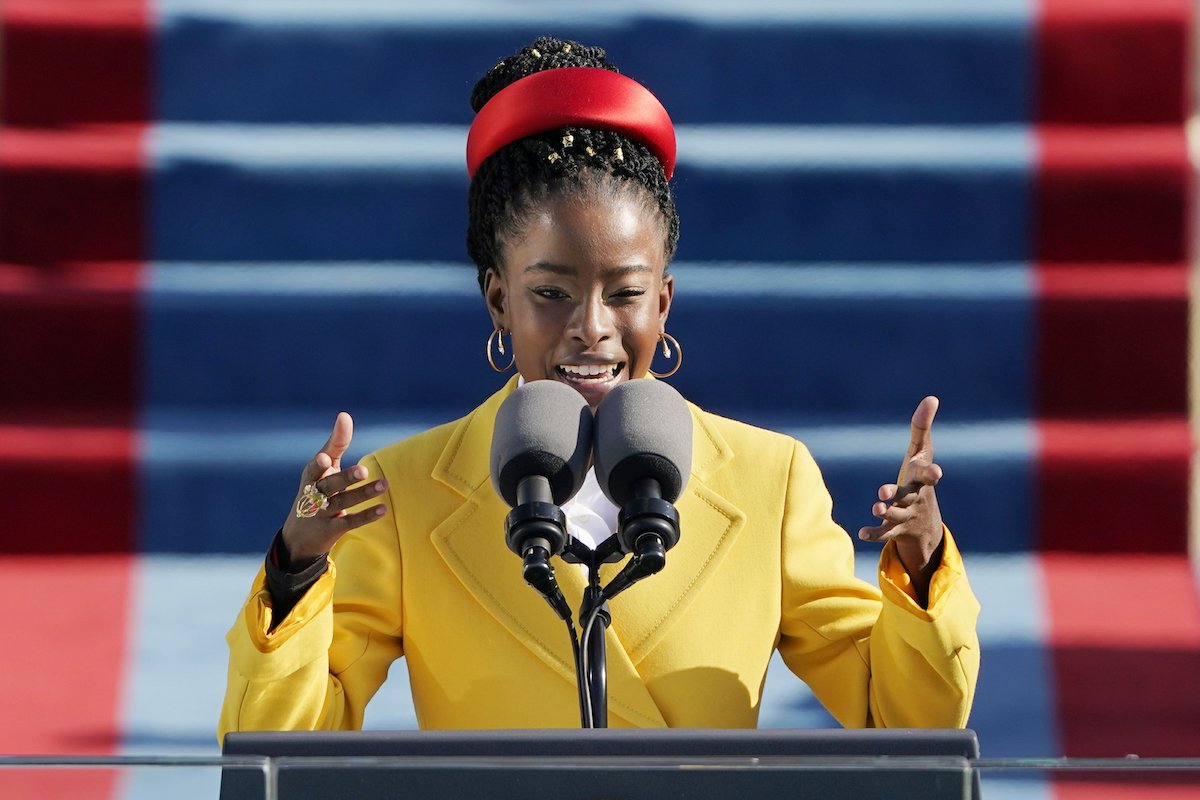 Amanda Gorman is going to be a leading voice for change within the world. No doubt about that. But, honestly, you have to admire how genuine she is as well. In interviews, she’s always charming and real. She jokes with James Corden, freaks out over Lin-Manuel Miranda, and is one of the most down to Earth people out there. Like, be more cool why don’t you, Amanda Gorman?