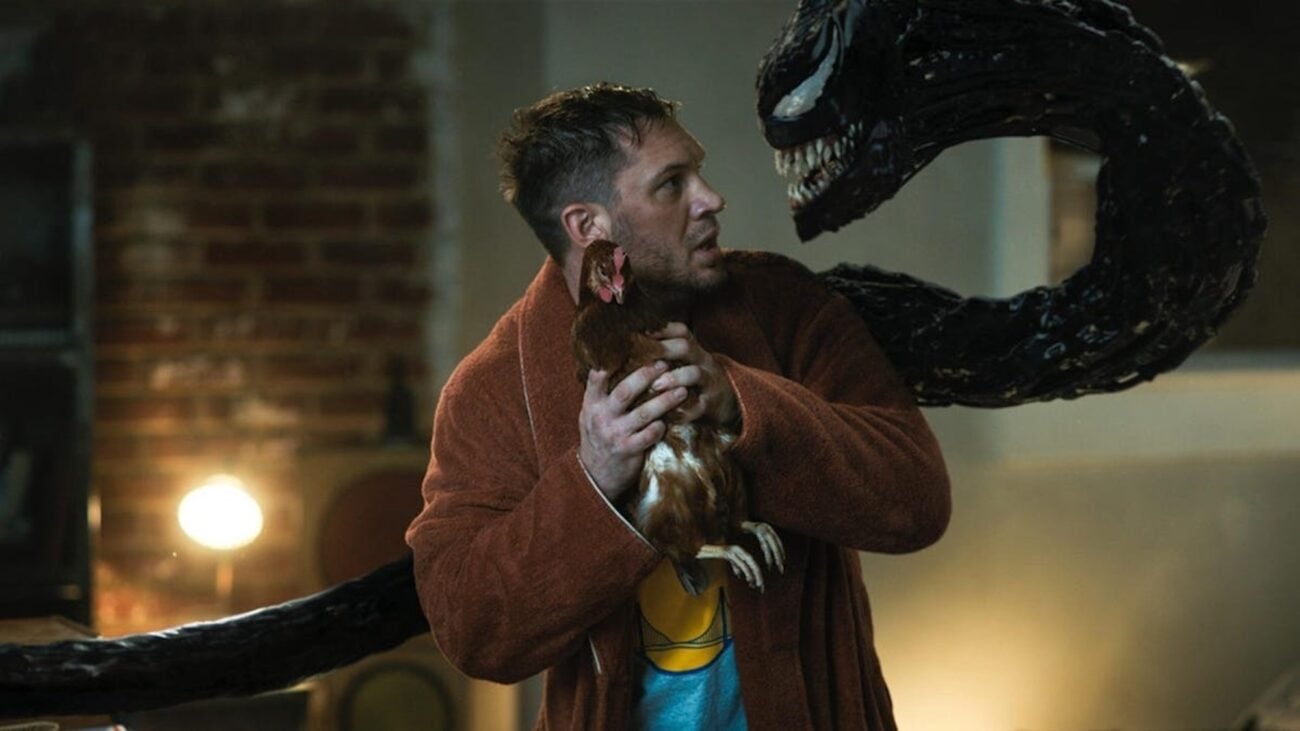 Is ‘Venom: Let There Be Carnage’ the worst Marvel movie?

Despite boasting a star-studded cast that includes Tom Hardy & Woody Harrelson, Venom: Let There Be Carnage is not getting good reviews. The Marvel film came out earlier this fall & has grossed $397 million worldwide. Even though the movie is one of the highest-grossing films this year, film critics are having mixed feelings about it.

In general, Venom: Let There Be Carnage seems to have improved upon its predecessor Venom. The original came out in 2018, which Rotten Tomatoes said was “chaotic, noisy, and in desperate need of a stronger attachment to Spider-Man.” While the sequel appears to be a bit better, it still has some major issues that reflect Marvel’s post-Avengers problems. 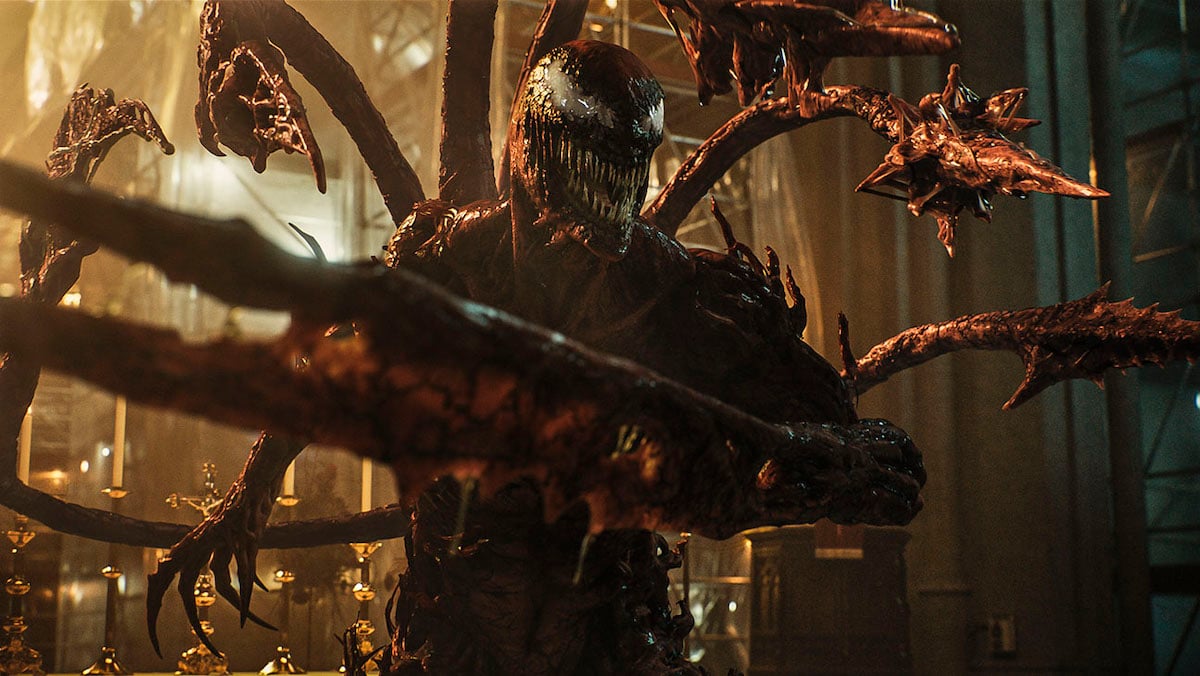 To understand why Venom: Let There Be Carnage isn’t a good superhero flick, let’s take a look back at the reviews for 2018’s Venom. Perhaps the most savage review came from Sarah-Tai Black at The Globe and Mail. Black wrote that Venom is “A film that had me laughing at it so hard I started crying.” For a movie that desperately wants to be taken seriously, this isn’t good.

Another negative critique of Venom came from Soren Andersen of The Seattle Times. Andersen claimed that Venom is “in the running for the dubious distinction of being perhaps the worst Marvel-derived origin story ever.” With Marvel origin stories as bad as Ghost Rider, Venom has to be pretty awful to be considered the worst.

Even though there was widespread discontent from critics about Venom, not all of the feedback was completely terrible. Michael Nordine of IndieWire saw the popcorn potential of Venom. Nordine writes that the film “Leaves the viewer with two choices: reject the parasite or let it take you over. Fight it off & you’ll have a bad time.” Better to just go with the ride when watching Venom. 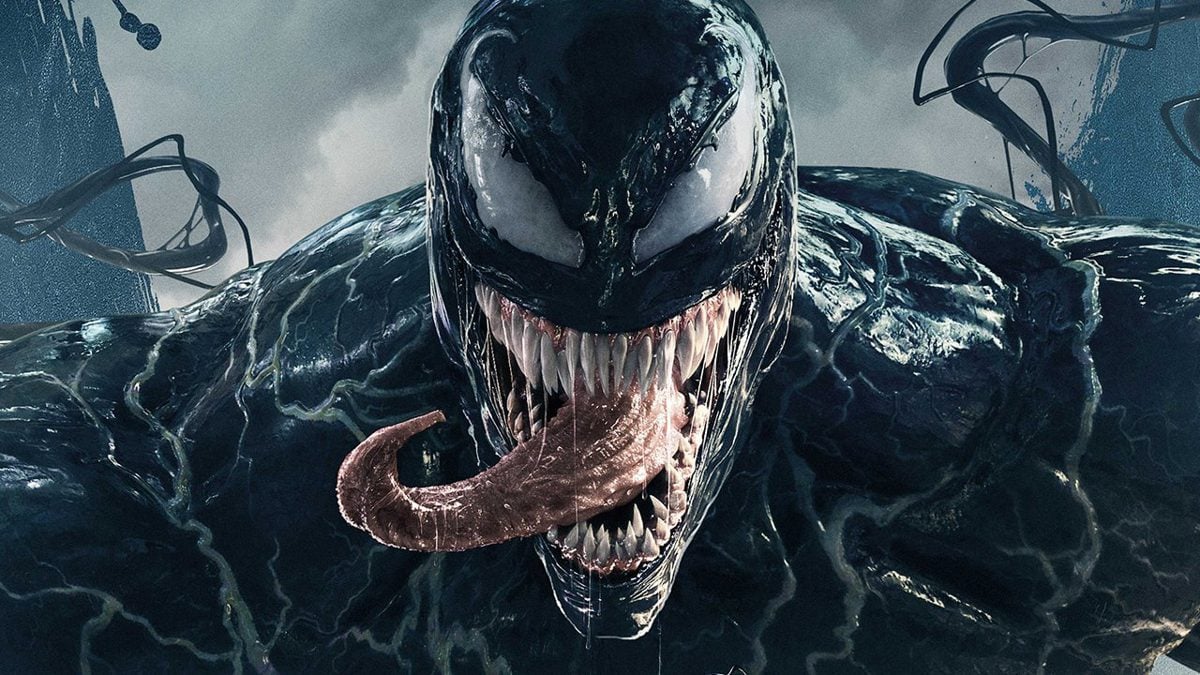 Reviews for Venom: Let There Be Carnage

LaSalle continued the burn of Venom: Let There Be Carnage & said “You’ve read a review of it. That’s enough. Now, never think of it again for the rest of your life.” While there were definitely harsh words about the sequel, not all of the reviews were so negative.

Ben Travis of Empire explained that the film has “A little bit more polish this time. However, despite “all the talented people involved, Let There Be Carnage still has the whiff of a turd in the wind.” Jame Berardinelli of ReelViews had an in-depth take on the film. Berardinelli feels that “The Venom sequel checks all the generic comic book movie boxes.” 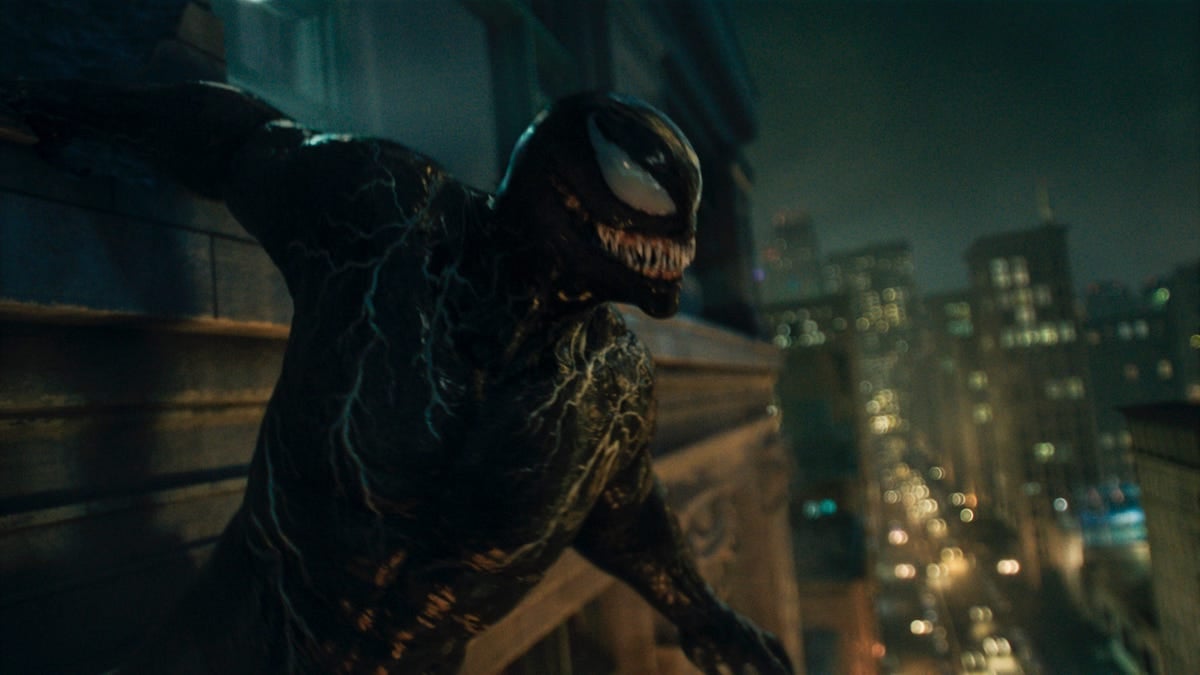 However, Berardinelli thinks “in an era when most superhero productions are becoming increasingly complex, challenging one another for greater depth and storyline intricacy, the shallowness of both Venom movies stands out in an unflattering fashion.” Perhaps in order to formulate your own take on Venom: Let There Be Carnage, you’ll have to see the film for yourself.

What other Marvel movies are out?

Marvel’s Eternals opens nationwide this Friday, November 5th. While there is much hype around Nomadland filmmaker Chloé Zhao tackling a superhero film, critics are not so sure about it. Johnny Oleksinski of The New York Post says “Fresh off winning the Best Director Oscar for Nomadland, Chloé Zhao has upchucked one of the MCU’s worst movies in ages.”

Despite increasing critical backlash, one can expect Marvel’s fall films to fare decently at the box office. What do you think of Venom: Let There Be Carnage? Let us know in the comments! 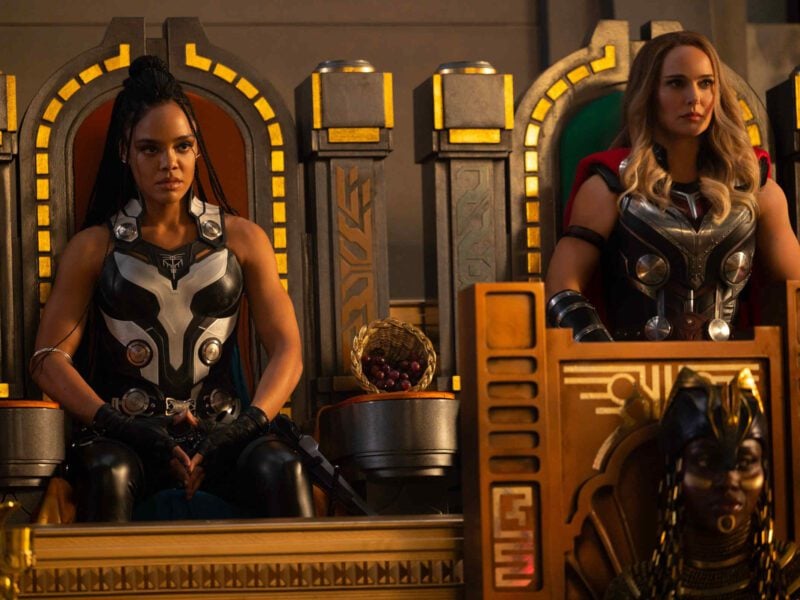 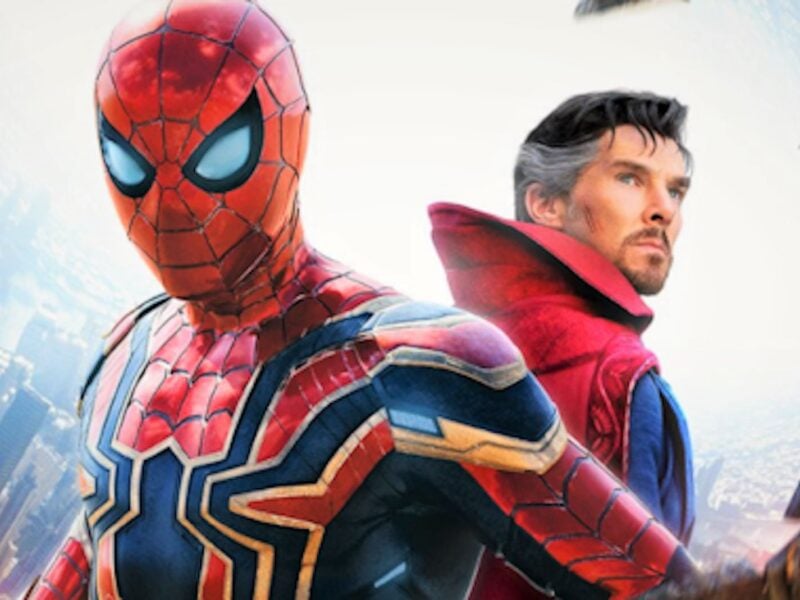 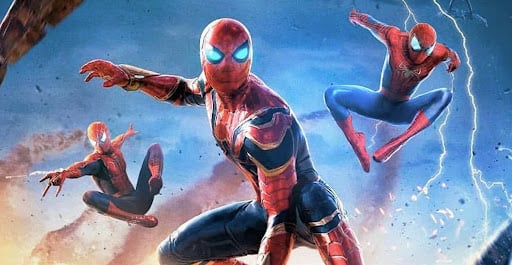