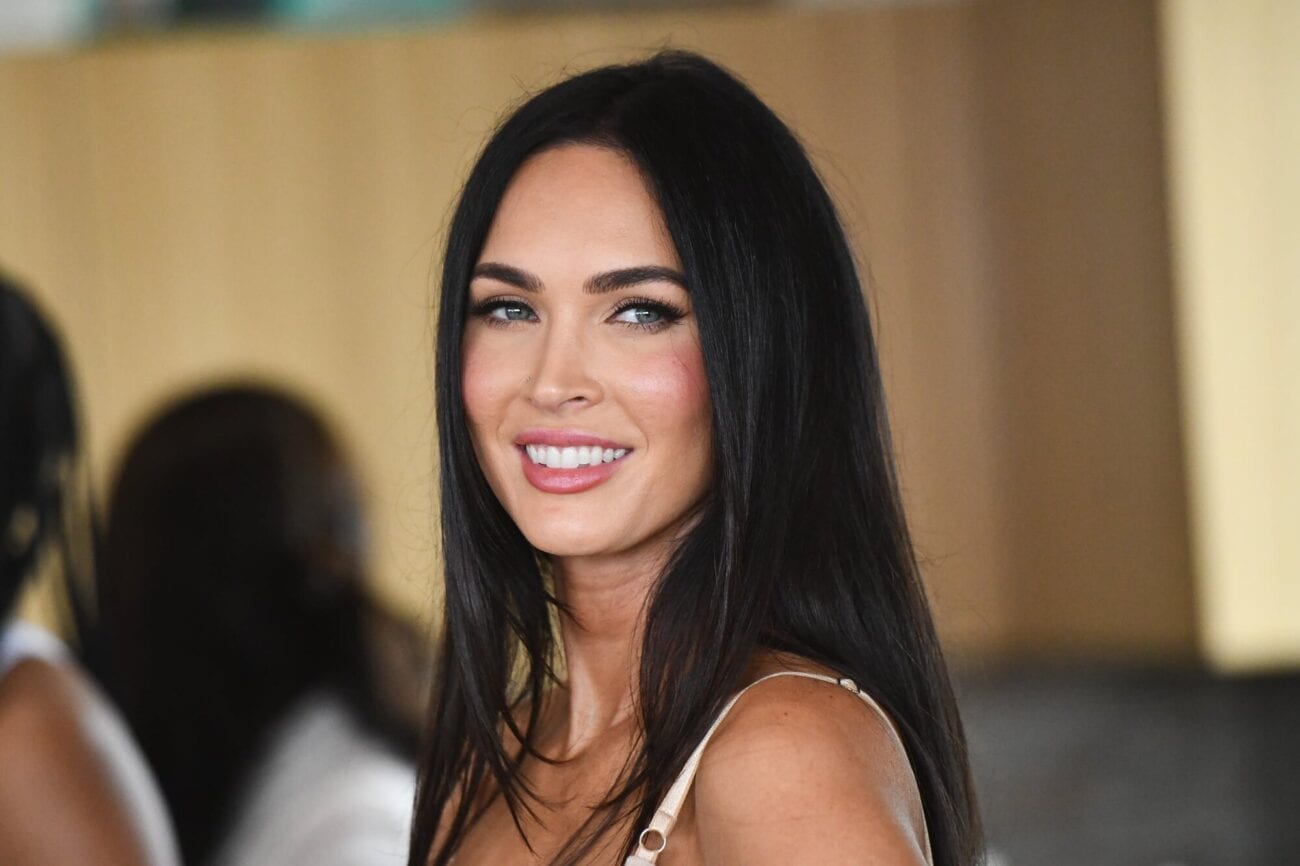 Why are critics slamming Megan Fox and her child? Uncover the truth

A mother would do anything to protect her child, and that’s exactly what icon Megan Fox is doing in response to the horrible critics that have lots to say about her eight-year-old son’s style choices. In a recent interview, the actress opened up about her relationship, her career, and also called out the trash talk that came with her son choosing to wear dresses. Let’s take a look at everything the amazing icon said here. 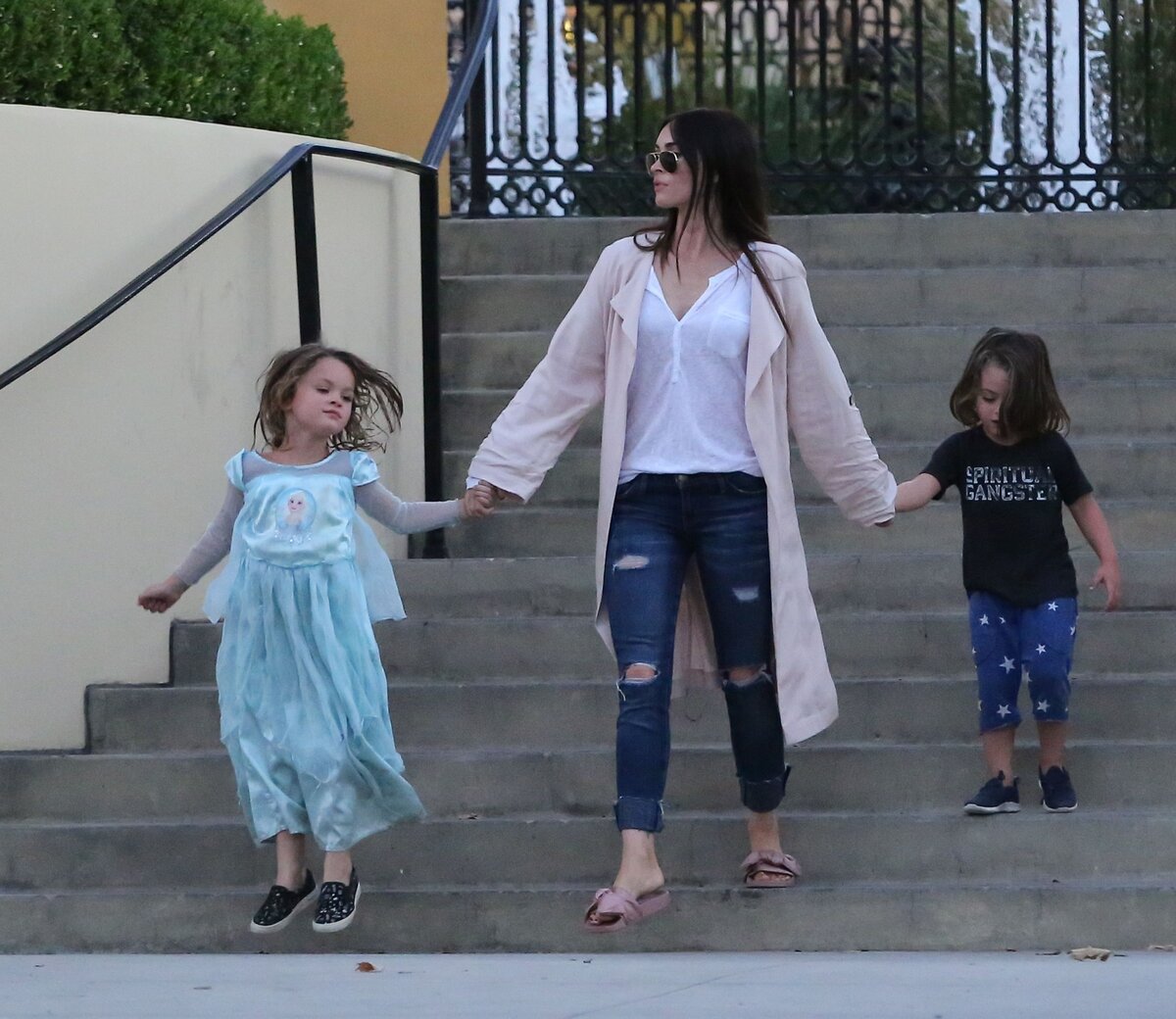 Calling out the bullies

In a recent interview for her upcoming movie titled Till Death, actress Megan Fox opened up on a variety of topics regarding her life, sharing details of her romantic life with musician Machine Gun Kelly all the way to how she felt about what critics have been saying about her child. She expressed that her son had been ridiculed by “mean, awful and cruel people” who had a lot of negative comments on his fashion choices.

Megan Fox clapped back at the critics who have criticized her oldest child Noah, whom she shares with her ex-husband Brian Austin Green. Both Megan Fox and Brian Austin Green are perfectly happy with their son wearing whatever he wants, but other critics online seem to be under the impression that the duo’s son’s fashion choices are their business as well. However, the actress made it clear exactly how she felt about that.

The star said in the recent interview: “I don’t want him to ever have to read that sh*t because he hears it from little kids at his own school who are like, ‘Boys don’t wear dresses’”. Her ex-husband Brian Austin Green has also shared his support for Noah in the past, saying: “I’ve heard from some people that they don’t agree with him wearing dresses. To them I say, ‘I don’t care’”. 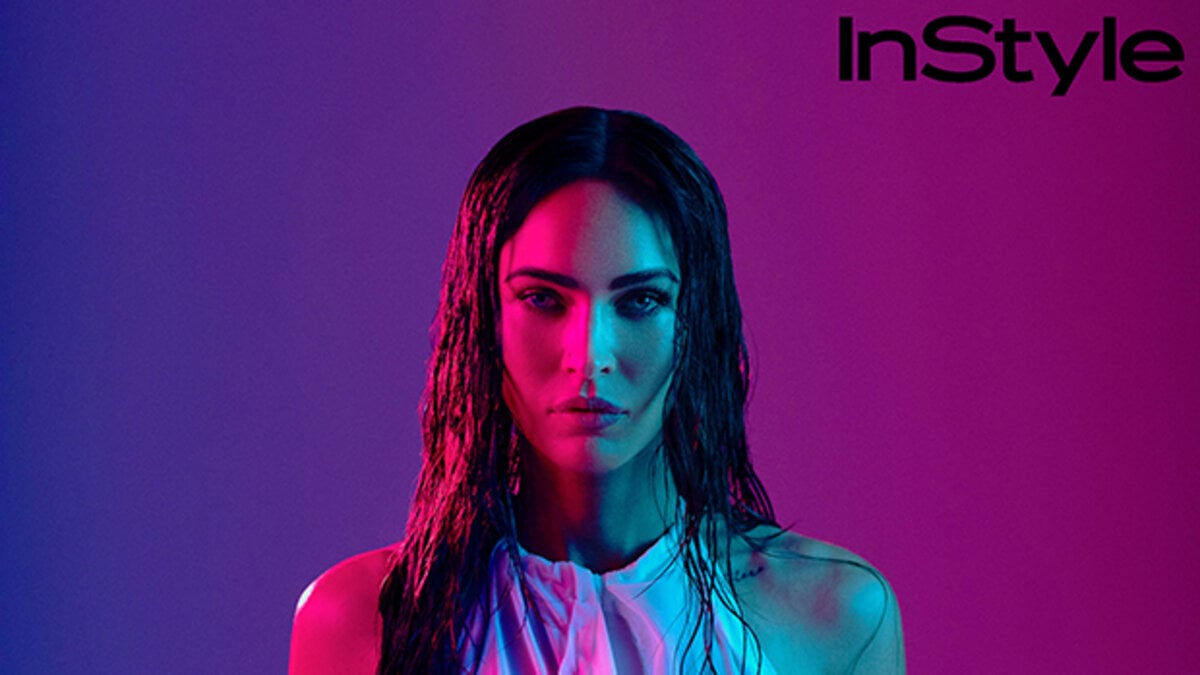 In another interview on The Talk back in 2019, Megan Fox also said about her child: “Sometimes, he’ll dress himself and he likes to wear dresses, sometimes. And I send him to a really liberal, hippy school, but even there here in California he still has little boys going, ‘Boys don’t wear dresses,’ or ‘Boys don’t wear pink’”. Did you hear that, haters? Both parents are in full support of letting their child do exactly what makes him happy.

In the InStyle interview the actress recently did, it was even reported that Megan Fox got a bit emotional about the subject of her child, as the publication reported: “When I ask her about her kids, Fox does something women are told constantly to avoid in professional settings: She cried. At first, she apologized for her emotions but then immediately stopped herself and went on with what she was saying”.

“Like her epiphany around her career, she acknowledged there’s no need to hold back a feeling just because of some arbitrary behavioral rule set out for women. And when it comes to her “babies,” all that matters is protecting them, especially her oldest, 8-year-old Noah, who has been subject to ‘mean, awful people and cruel people’”, the publication wrote. 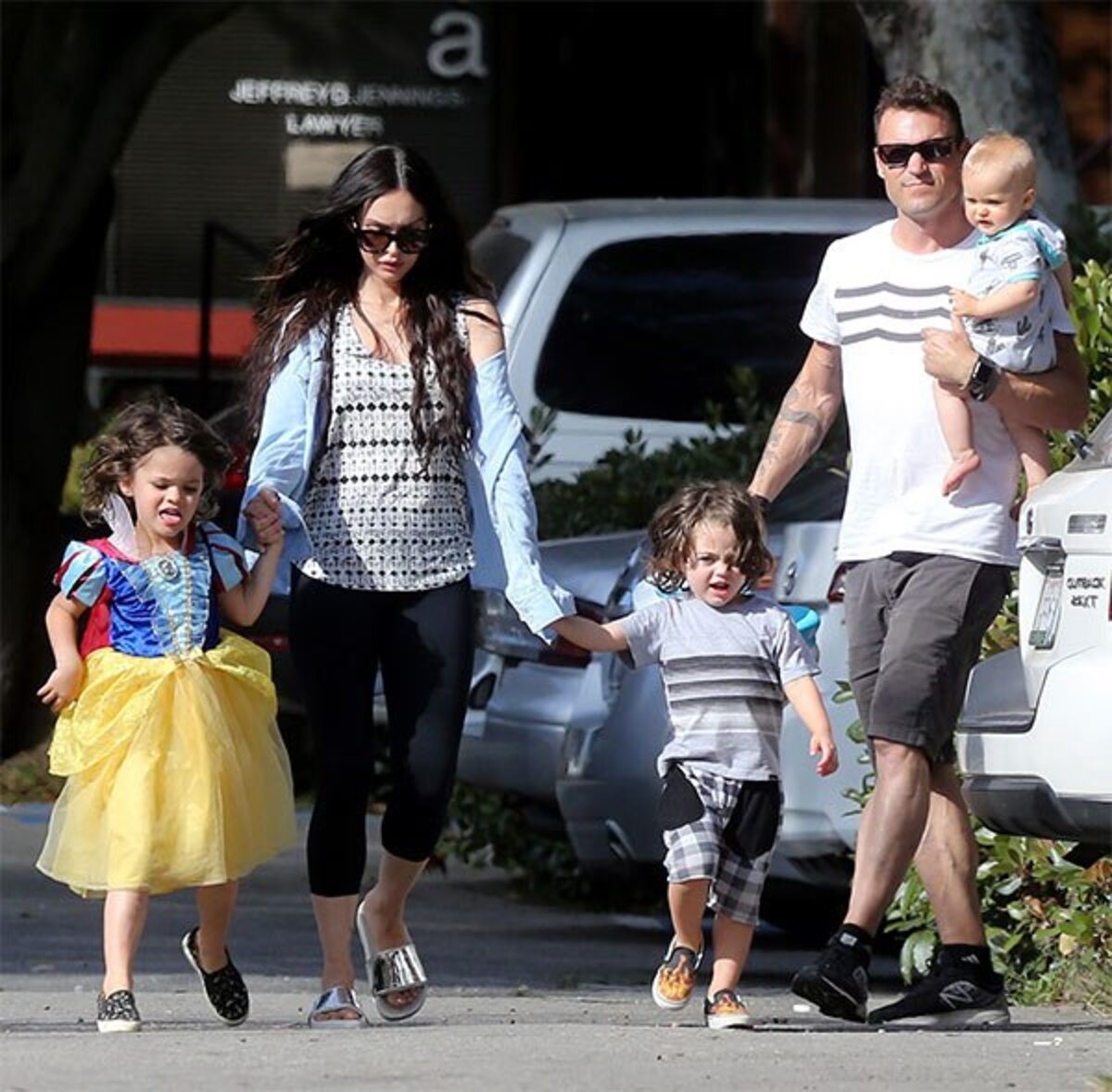 Back in her 2019 interview with The Talk, the actress explained that all she wanted was “to teach him to be confident, no matter what anyone else says”. Megan Fox also recalled a story with her child when “He had stopped wearing dresses for a while. He just wore one — two days ago, to school — and he came home, and I was like, ‘How was it? Did any of the friends at school have anything to say?’”

The actress continued: “And he was like, ‘Well, all the boys laughed when I came in,’ but he’s like, ‘I don’t care, I love dresses too much.’” We love that for her, and we absolutely adore her son’s confidence in ignoring all the haters. After all, have you seen the photos of Megan Fox’s child rocking some beautiful princess dresses? Too cute!