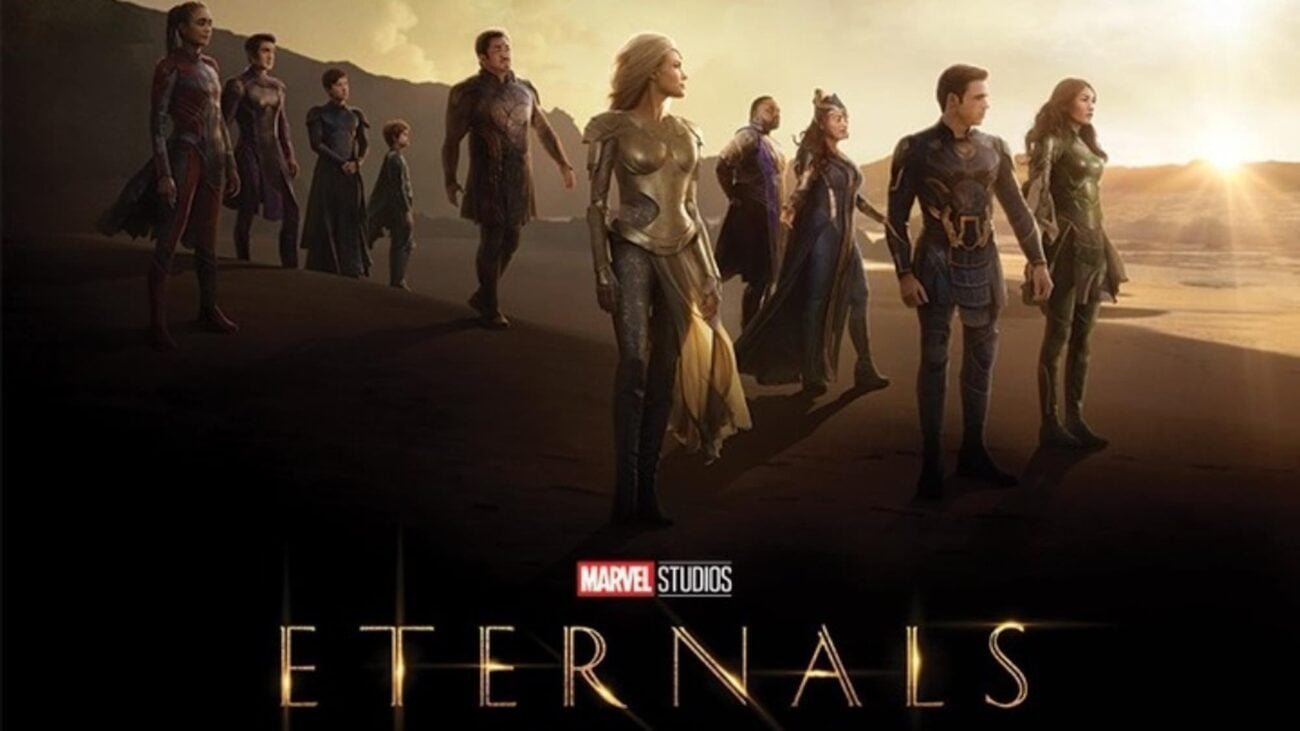 Marvel Studios is trying to bring another group of relatively unknown superheroes to the forefront with the upcoming movie, Eternals. Directed by Academy Award winner Chloe Zhao, the film focuses on an ancient immortal race known as the Eternals, who helped humanity from the shadows before settling down into non-interference. Now, however, they are being called again to fight the Deviants.

Eternals will be released on November 5th, but the reviews are out. Well, the critics are feeling pretty divided about the movie overall. Now, the Rotten Tomato rating has ranked Eternals below Thor: The Dark World, which has a 66% on the site. Eternals sit at 63%, which is, well, still fresh, but maybe in a couple days you’ll need to throw out the tomatoes if you get our drift.

So is Eternals truly the worst Marvel movie? How are fans feeling about the low Rotten Tomatoes score?

“We want an MCU movie to be different from the formula!”

Eternals review: It doesn’t feel like an MCU movie…

Marvel will never win with some people.

Do you want things to be different or not?

the titles for the reviews are something else lol #eternals pic.twitter.com/xnP5ylefmp

Basically, we need to find someone to have a little fun with things.

What’s one word to describe The Eternals? pic.twitter.com/8hlzjwiPmm

Some, however, are enjoying things being a little more atmospheric than normal.

Eternals currently has a 64% on Rotten Tomatoes and here are some of the "positive" reviews. pic.twitter.com/NKbdIfI0rf

Do you need a dictionary, friend?

And the positive reviews, to some, don’t feel all that positive.

The only #Eternals review you should trust is your own. Just saying 🤷‍♂️

Fair reminder: go to see the movie yourself. And have fun!

a lot of those negative reviews are saying eternals doesn’t look or feel like an mcu movie… and that’s a bad thing? pic.twitter.com/kc4UYjNniS

Why is it a bad thing that it doesn’t “feel” like an MCU movie?

eternals reviews are terrible but endgame’s was nothing but praise so i truly cant be bothered to care about what they’re saying pic.twitter.com/zUoP3ORdLt

You are not wrong

Endgame was a mess. Can we say that now?

my biggest concern with Eternals getting mid reviews, is that Marvel won't, or barely, take risks anymore with their films.

that is assuming they really gave Chloe Zhao full creative control, which I think they did.

A robust box office could change their minds

Ugh. This could be bad. Maybe.

you know something is good when dudebros are trying to review bomb it….. eternals you will be famous! pic.twitter.com/wr9o8u4HB6

Are the dudebros having their feelings hurt?

Are you going to give the Eternals movie a chance? Or will these movie reviews scare you off? Sound off in the comments to let us know your thoughts.