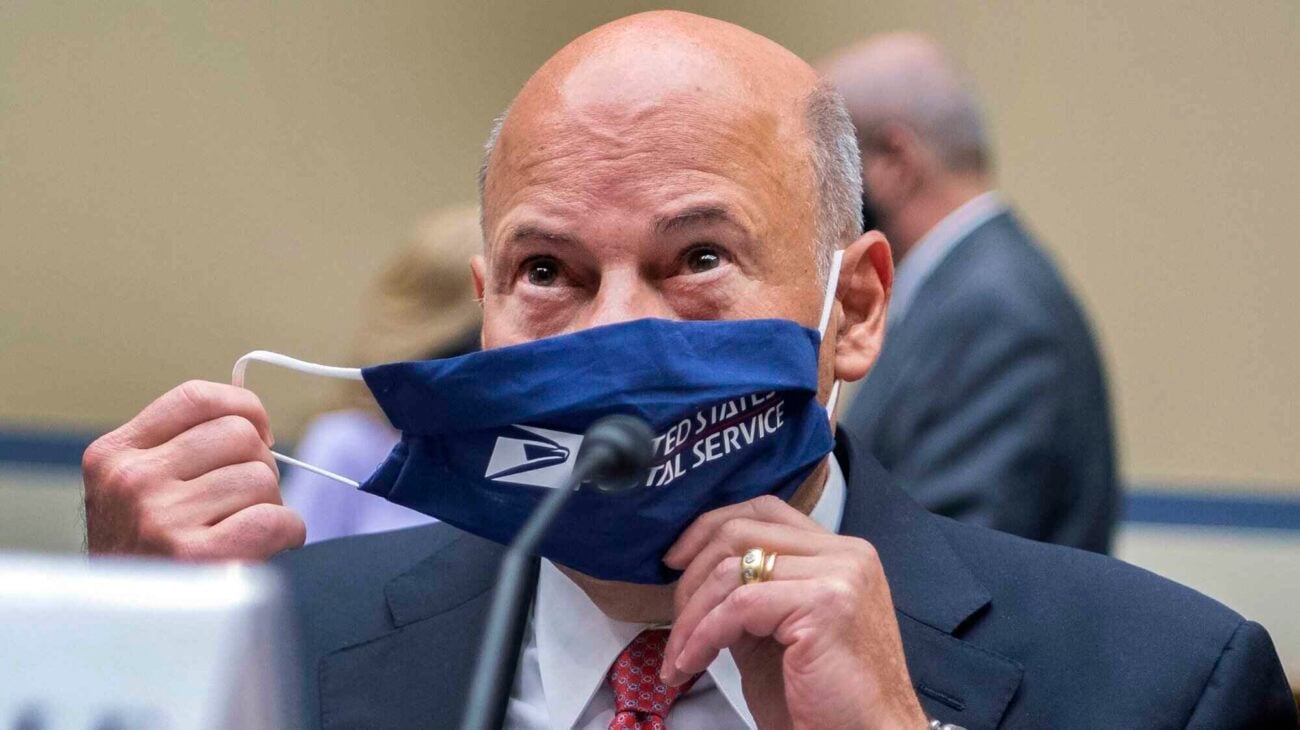 Missing packages to delayed bills: Why the USPS went down hill last year

If you’ve been dealing with mailing complications from USPS, such as missing packages or receiving second notices on bills you initially thought you’d already taken care of, don’t worry. You’re definitely not the only one. The United States Postal Service has had an ongoing problem with delays in getting mail delivered on time across the nation. 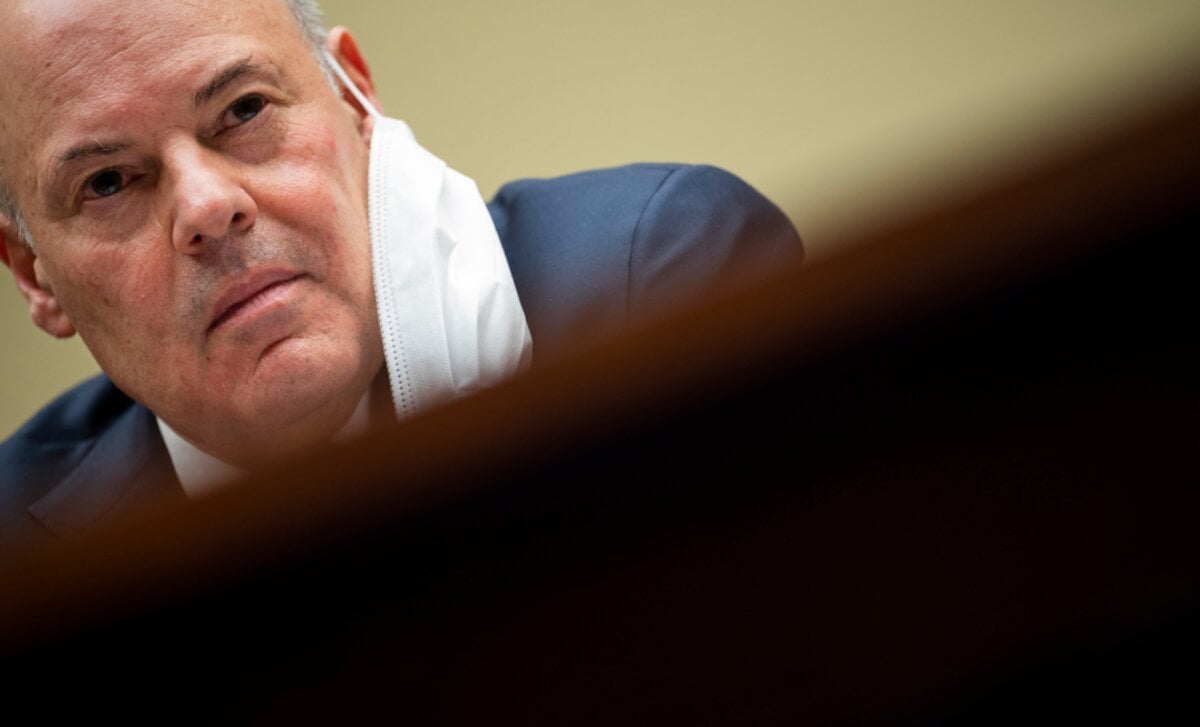 On Wednesday, Postmaster General Louis DeJoy apologized in front of the House Oversight Committee in testimony for a pattern of delays from USPS, such as missing or late packages, but DeJoy also announced that the postal system is currently “in a death spiral” and advocated for legislation that will help restore the system back to financial stability.

NPR announced that at the moment, “DeJoy is developing a ten year strategic plan to address the Postal Service’s problems and discussed the proposal before the House Oversight Committee on Wednesday”. His message was “that the status quo should be acceptable to no one”. NPR reported that he is “working with lawmakers on legislation that would end that requirement and place retirees within the Medicare program”.

Dejoy didn’t give too many details about the ten year strategic plan, but the Postmaster General did promise that full details will be revealed in the next two weeks once finalized. Dejoy did respond to lawmakers’ questions over the issue of missing or late packages from USPS. He admitted there is a plan to extend delivery times for some first-class mail since the current three to five day standard hadn’t been met “for years”. 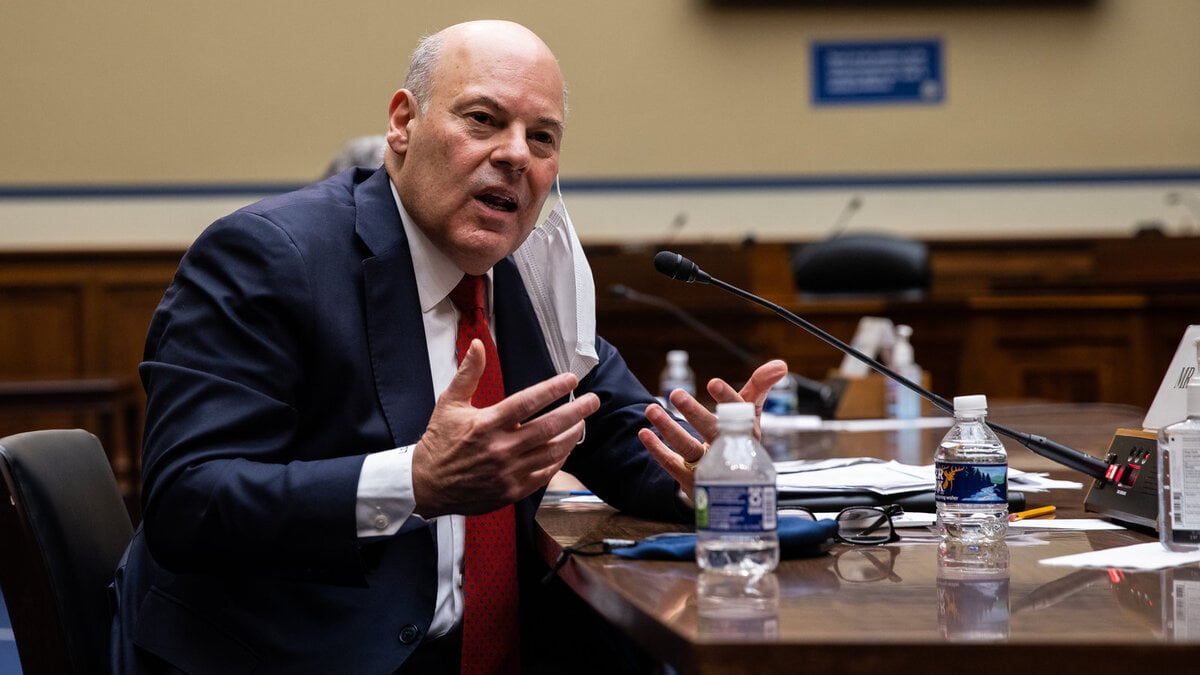 While DeJoy’s ten year plan aims to prevent constant problems in USPS such as missing or late packages & mail has not yet been revealed in entirety yet, it’s already drawing harsh criticism from their most important customers as well as congressional Democrats. Last week, over thirty Democratic senators wrote to DeJoy last week asking for an explanation on the ongoing pattern of poor delivery time.

Democrat Senator Gary Peters from Michigan, one of the senators who took part in writing the letter, told NPR: “The standard for the Postal Service has been the mail gets delivered on time 96% of the time. But what we’re seeing nationally is roughly 80% and in some areas considerably less than that. In Detroit, for example, it’s roughly 74%. So that’s still an unacceptable standard”.

Some congressional Democrats are so upset with USPS for their issues with missing or late packages & mail that they’re even calling for DeJoy to be replaced. While Peters has not reached that level of frustration yet, he admitted to NPR that he has “concerns about his performance to date. I think the numbers speak for themselves, but my focus right now is to make sure that we appoint a full complement of the Board of Governors”. 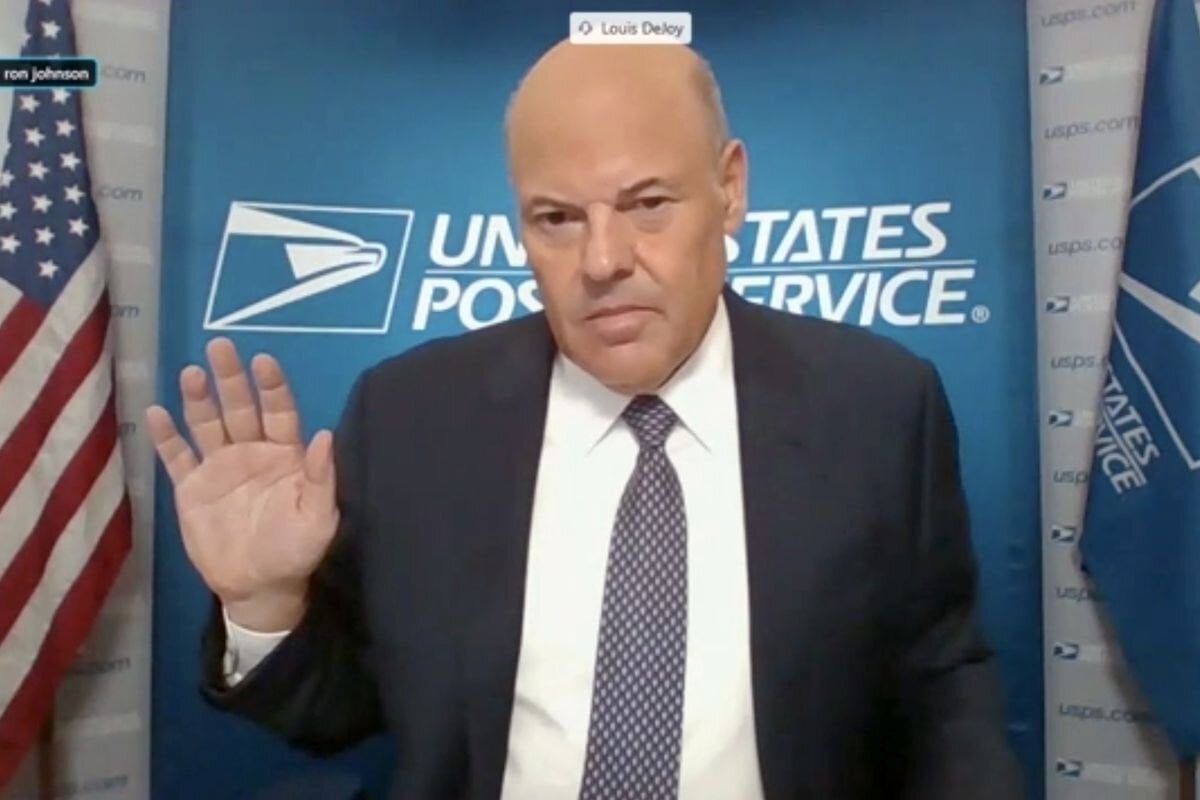 After DeJoy testified, President Joe Biden announced three nominees to the Postal Service’s Board of Governors, the area that runs the system and can appoint or replace the postmaster general. This is an action that lawmakers who are against DeJoy have been wanting for a while.

NPR reported the nominees include: “a former lawyer for the American Postal Workers Union, an elections expert and advocate for voting by mail, and a former deputy postmaster general”. Senator Tammy Duckworth from Illinois said this was “a positive first step toward restoring some balance and integrity at the Board of Governors”, but also added in a statement that Biden should do more and replace all members on board. 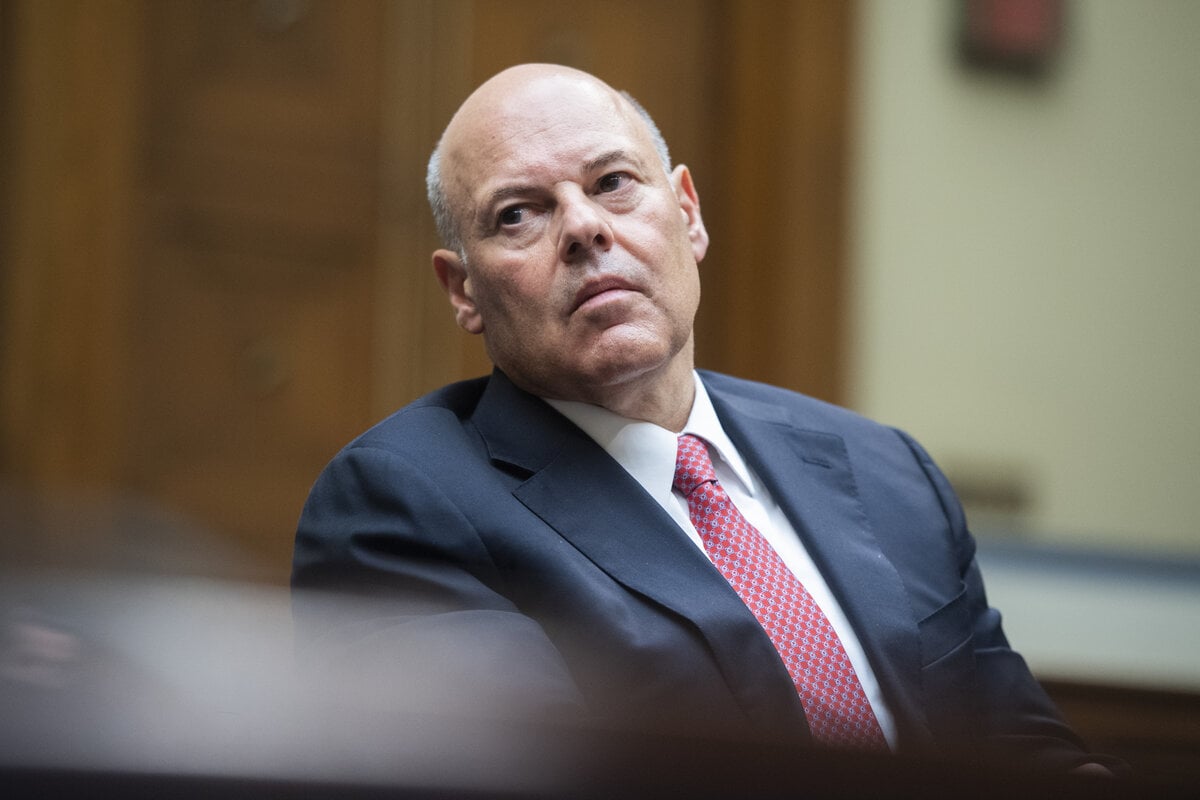 While in discussion with Representative Jamie Raskin from Maryland, DeJoy said: “You can sit here and think I’m bringing all this damage to the Postal Service,” but that “the place was operationally faulty because of lack of investment and lack of ability to move forward, which is what we’re trying to do”. He pointed out that USPS lost more than $9 billion just last year.

When Representative Jim Cooper from Tennessee asked DeJoy just how long he planned to stay as the postmaster general, DeJoy confidently assured: “A long time. Get used to me”.