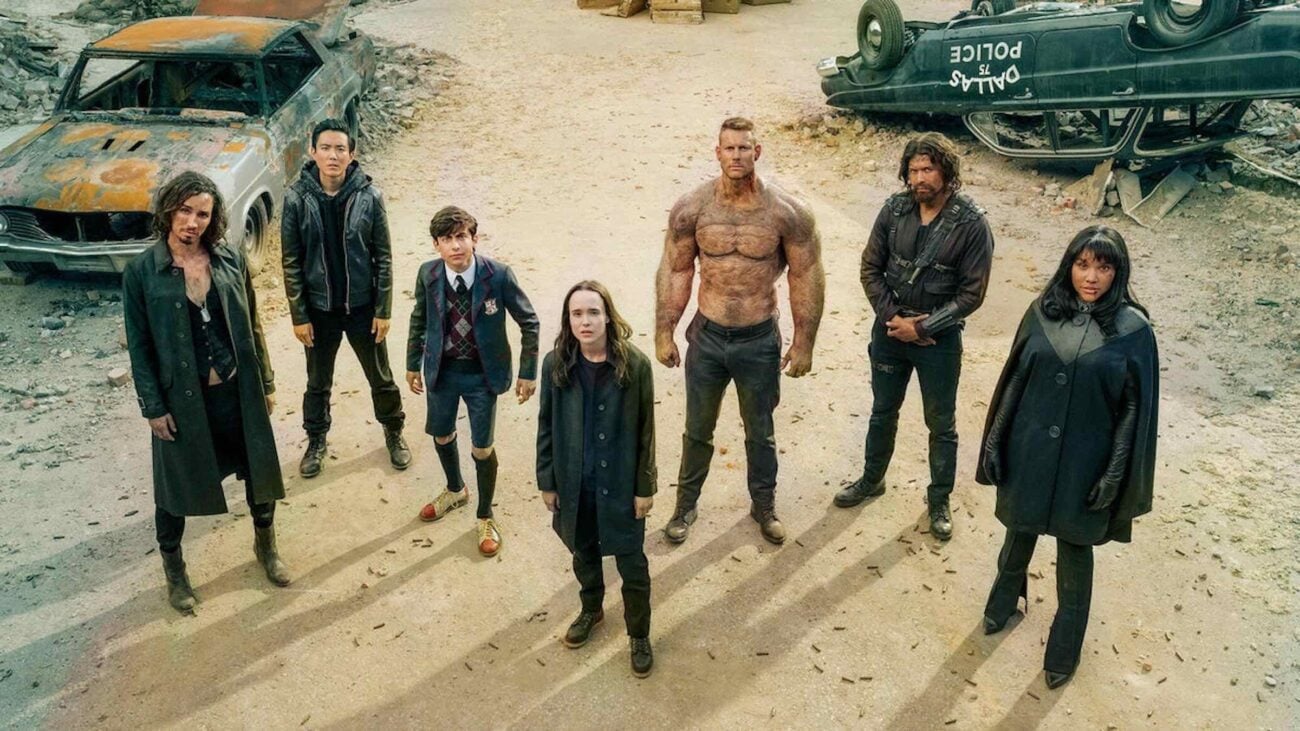 When will ‘The Umbrella Academy’ season 3 drop on Netflix?

The teaser, while simple, showcases the tangled web The Umbrella and Sparrow Academies will probably find themselves in as the Hargreeves try to make their way back home. From the ending image, however, we at least know the setting of that intense encounter: Hotel Oblivion. 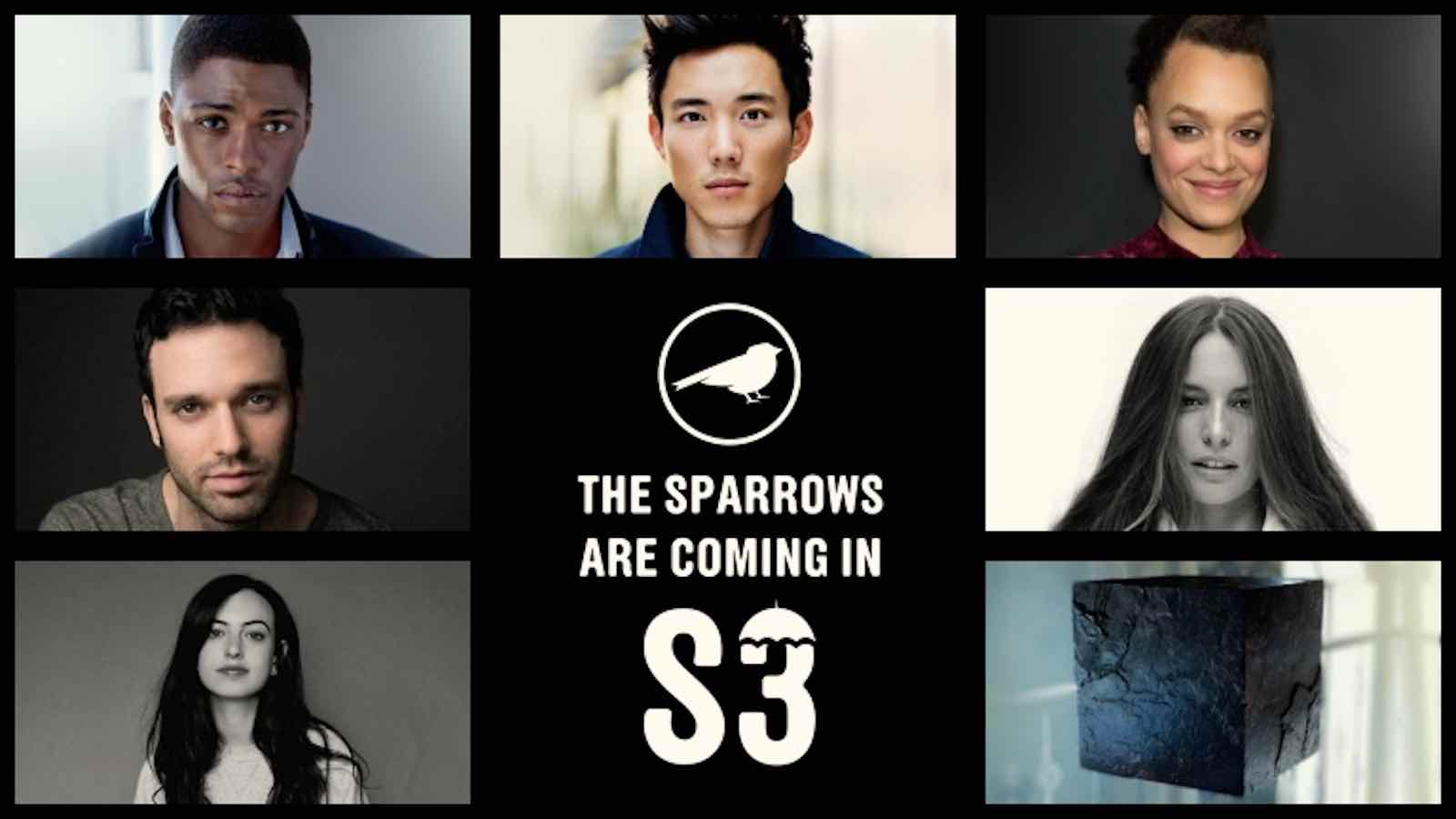 Before the announcement today, we did have a little bit to go on for season 3 as we found out the names of the Sparrows a few months ago, including fan favorite Justin H. Min as Sparrow #2, Marcus (Justin Cornwell), Fei (Britne Oldford) Alphonso (Jake Epstein), Sloane (Genesis Rodriguez), Jayme (Cazzie David) and Christopher, the Dread-Inducing Psykronium Cube.

In June we got even more information from series co-creator Steve Blackman during Netflix’s Geeked Week: the episode titles. The premiere “Meet the Family”, “Kugelblitz” (Episode 4-yes its a real word, we checked) “Marigold” (Episode 6-comic fans will probably know this one) and “Six Bells” (Episode 9), which Blackman said will resonate much more once viewers have started watching the season.

The finale episode, however, has been a head scratcher for fans of the show as well as a great theory springboard for comic fans ever since:  “Oblivion”. With the theory now confirmed, some are probably still wondering what Hotel Oblivion even is. Allow us to take your bags and enlighten you. 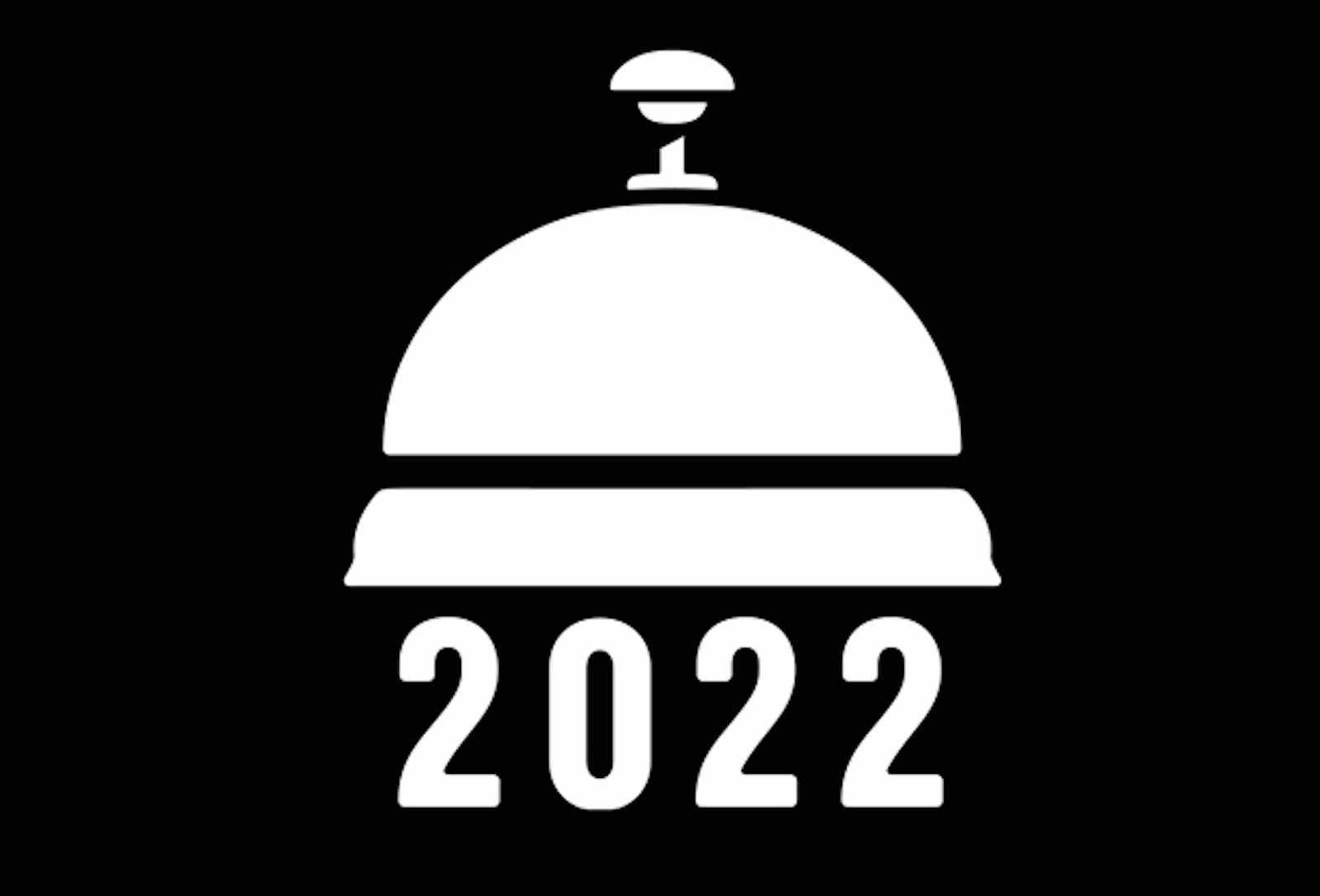 Hotel Oblivion is a purgatory-like prison made for super-criminals in the comics that, during the third volume of the comic, becomes home for several of the Hargreeves siblings. Through a series of events, including a prison break, the Academy is able to get out only to come face to face with the Sparrow Academy.

Now obviously since the Sparrow Academy has already met our favorite super siblings, things might go a bit differently. The Hargreeves may get locked there by them or both teams might need to work together to get out. Either way, who can say no to a prison break? We are extremely excited for the new season and, according to Twitter, we aren’t the only ones.

Well i am already flying pic.twitter.com/z6eiW7nTEV

Obviously, many on Twitter are excited to see a new season of the show, with comic fans excited to see the adaptation of such a fun volume of the series. Reactions include:

Definitely a good team to choose!

Gerard I am actually BEGGING you to finish Hotel Oblivion for s3 of Umbrella Academy. PLEASE.

With a cherry on top?

Are you excited for season 3 of The Umbrella Academy? Let us know in the comments before we need to check out!