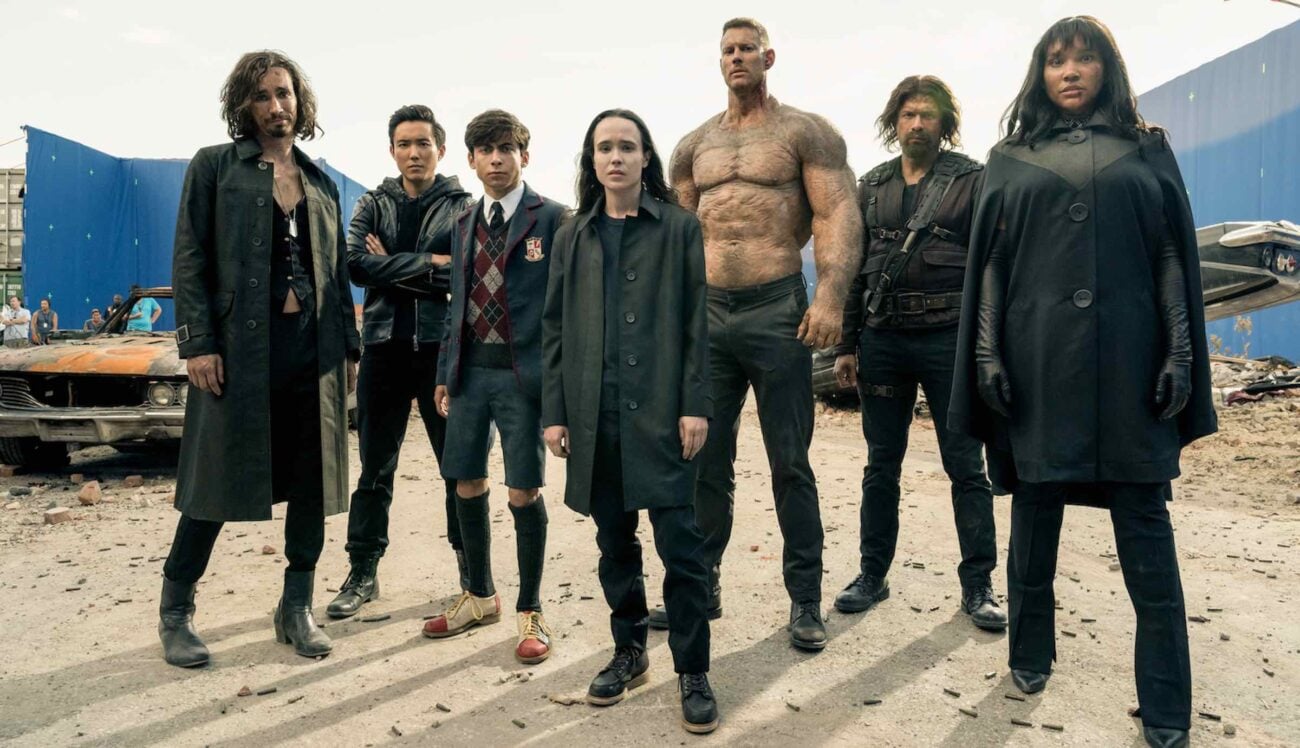 Get ready for some more time jumping adventures with the Hargreeves siblings because they are back! The Umbrella Academy season 3 has recently wrapped filming and may drop on Netflix before the year is out. 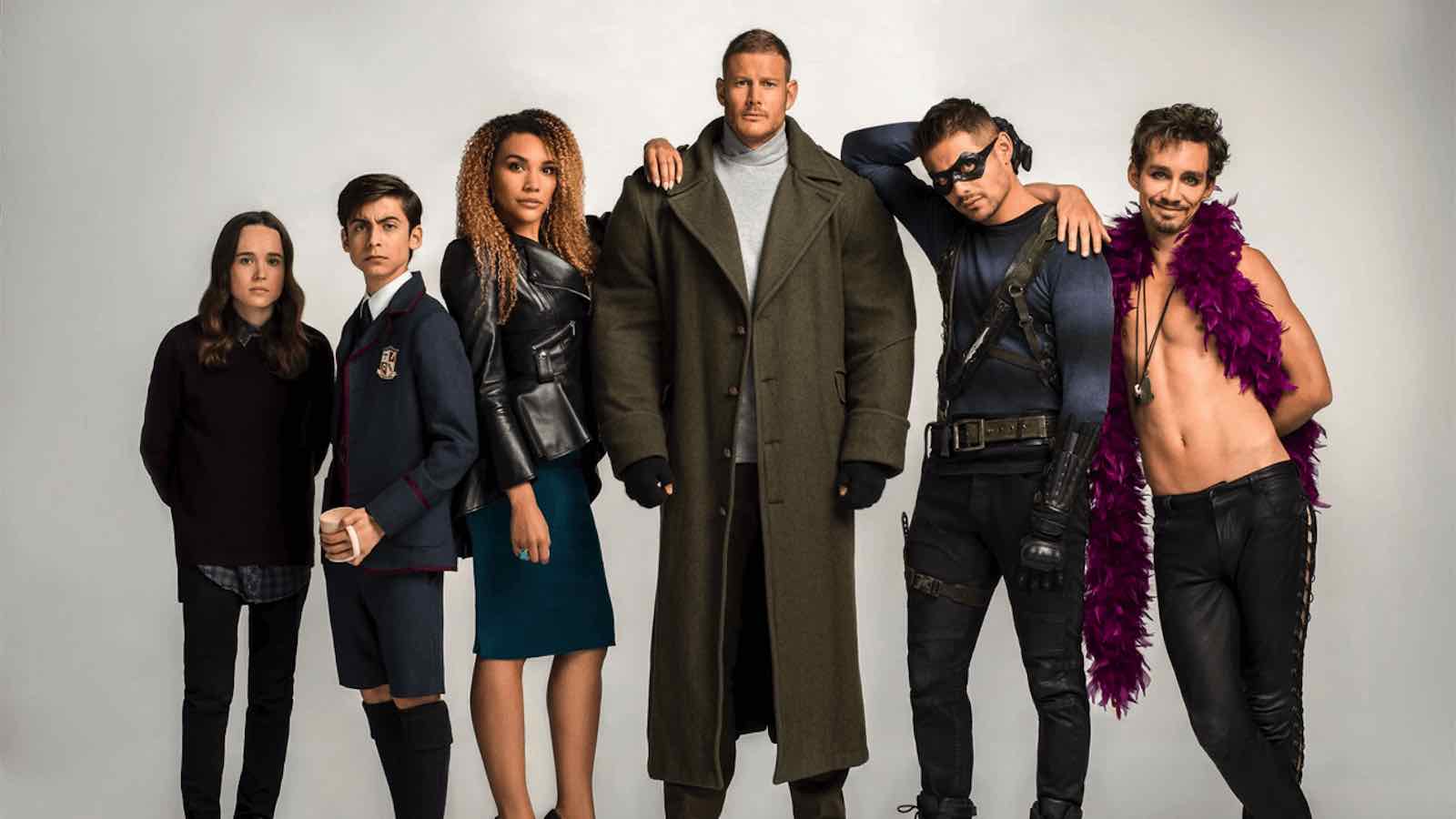 The series, written by Gerard Way, has been a huge success on Netflix. Season 1’s focus on the odd family dynamics and ever increasing stakes gave fans the wild, fun superhero ride we’ve been waiting for. By the end of the season, theories abound about where the Hargreeves would end up.

Season 2 only seemed to add to the mess the Hargreeves have found themselves in, some torn between the new life they made in the 1960s while others tried to grapple with who they were and what they had done. But that last cliffhanger seems to suggest that their problems have only just begun.

So what can we expect from Season 3? How will the Hargreeves reset their timeline and get home now that their lives have been erased? Well, one theory posits that maybe it isn’t gone. Maybe they just ended up in another timeline and into . . . . a multiverse? 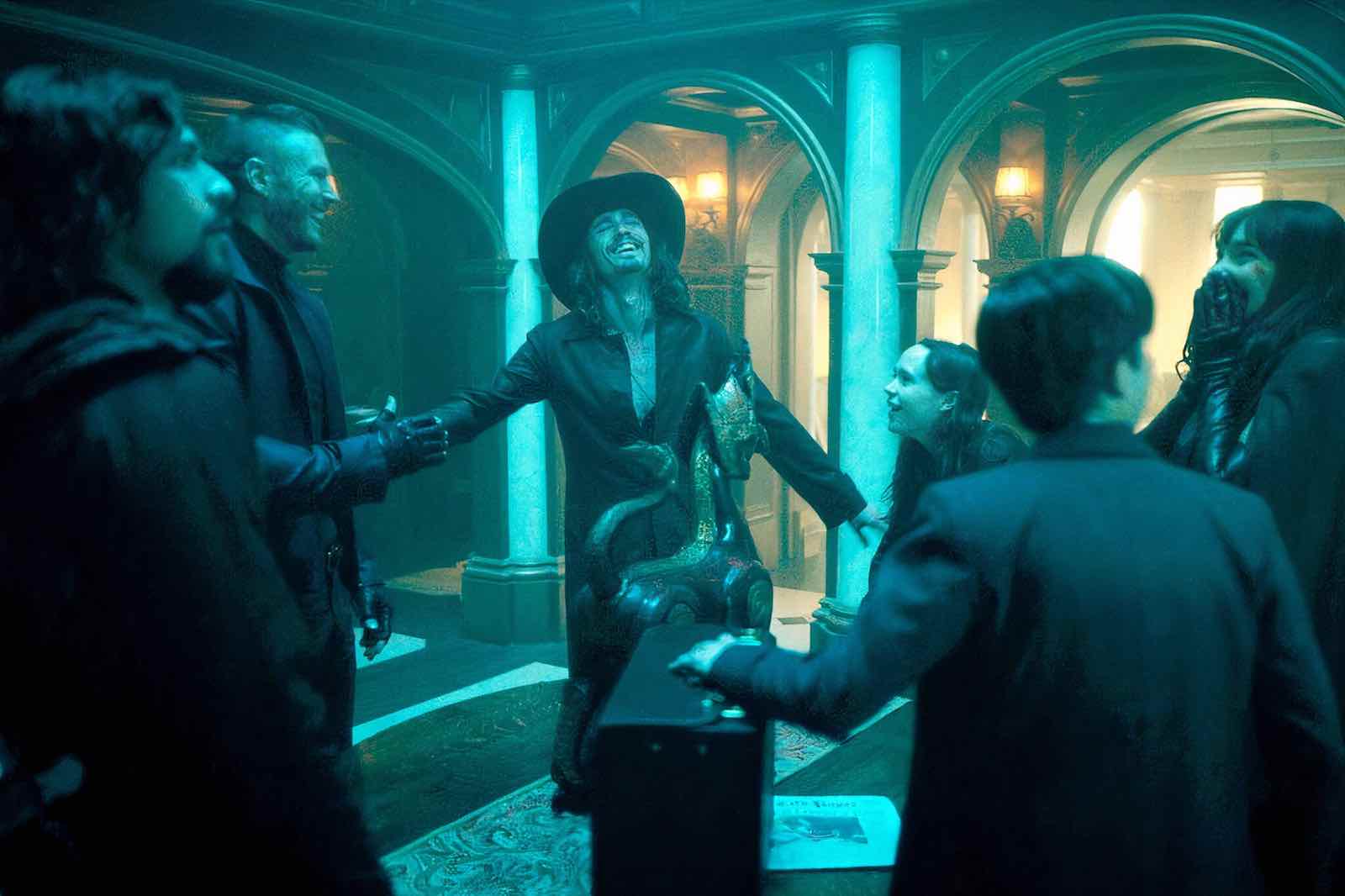 Observant fans of Season 1 may have remembered a small detail from the Commission back when Five agreed to work for them to stop the apocalypse: The Infinite Switchboard. According to the Handler, it is meant to monitor the timeline for any abnormalities that could mess with the flow of time and also suggests that a multiverse may exist (sound familiar?)

Some on the internet have suggested this may be where Season 3 is headed. In a now deleted Reddit post, a fan of the show suggested that the Hargreeves created a new timeline and had simply returned to the wrong one after the end of Season 2, leaving them to scramble through timelines until they got back home, having wacky adventures along the way.

Multiverses seem to be becoming popular go to’s for superhero shows and films these days (looking at you, Marvel) but considering the show’s unorthodox approaches to the superhero genre so far, this tried and true trope may be made much more interesting under Way’s creative genius and the choices from the writers & actors alike, giving fans a season that will go down in the books until the end of time.

Of course, many fans have taken to Twitter to discuss the wait and possibilities for the new season as well as showcase their love for this amazing and bizarre show. Reactions include:

Nice fanart! How are you guys so talented?

When Five doesn’t know, you know you’re in trouble.

We have a feeling Diego will get to show off his sick knife skills again!

We’re not sure if that smile is reassuring or disturbing . . . .

I finished The Boys. It was so good. 😭 Now I have to wait for Season 3. Waiting for Umbrella Academy S3 too. 😭

Don’t worry, you may not have to wait long!

What are your thoughts on what could happen in The Umbrella Academy season 3? Drop them below in the comments before the Commission comes for us!