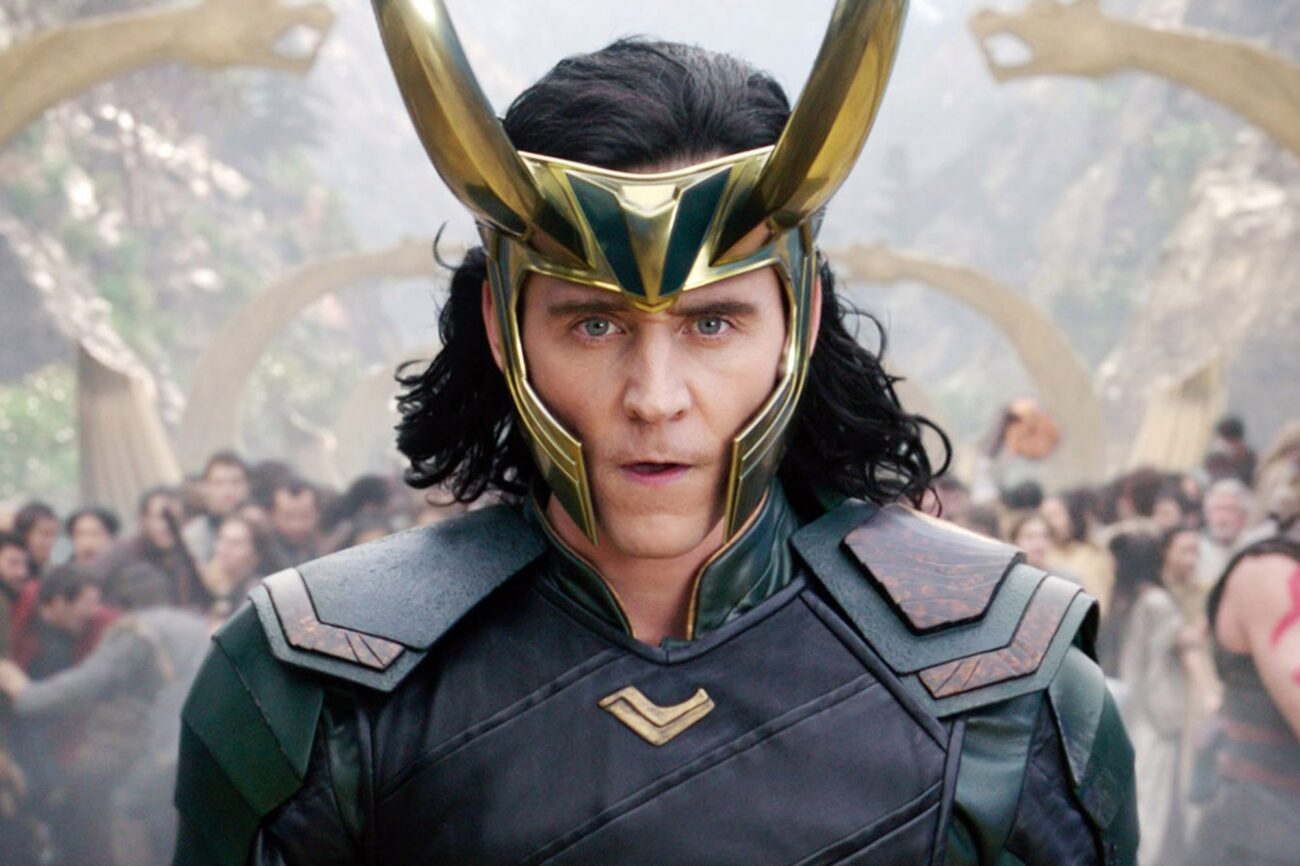 “Loki will return in season 2”. That’s what the final title screen of Loki season 1 told us and, sure, thanks, but we kinda figured that one out on our own, Marvel. The God of Mischief isn’t just alive & kicking, but also waist-deep in a multiversal war by the time the Loki season finale was done. But what about everyone else? Did your favorite Loki actor make the cut when it came to future MCU adventures?

Well, if your favorite Loki actor is Owen Wilson, you’re in luck – but you probably assumed as much, seeing how Wilson’s Mobius was also in the middle of the multiverse chaos unleashed at the end of the first season. But what if your favorite Loki actor is Sophia Di Martino? The female Loki’s fate was a lot less clear once the end credits rolled. Will we ever see Sylvie again?

Doctor Strange in the Multiverse of Madness is obviously taking the torch from Spider-Man: No Way Home as far as casting rumors are concerned. The Dr. Strange sequel is scheduled to be released in March 2022, and the online whispers surrounding it get juicier with every passing month. Now that the inaugural season of Loki is over, that story and its characters are also fueling the Dr Strange speculations.

Fresh off the rumor mill: the not-so-crazy idea that Owen Wilson’s Mobius and Sophia Di Martino’s Sylvie will pop up in Multiverse of Madness. Sure, why not? We don’t know much about the plot of the Dr. Strange sequel, but that title would indicate we’ll see the good doctor have an adventure in the freshly envisioned MCU multiverse (otherwise we’ll be crying false advertising).

Now, last time we saw Mobius, he seemed to be among the victims of a major timeline revision, not even recognizing his BFF Loki when they ran into each other. That’s prime multiverse stuff. As for Sylvie, she was at the absolute center of the multiverse explosion. She killed . . . um . . . that was Kang, right? A version of Kang, that is? Needless to say, if your favorite Loki actor is Jonathan Majors, he’ll probably be back too. 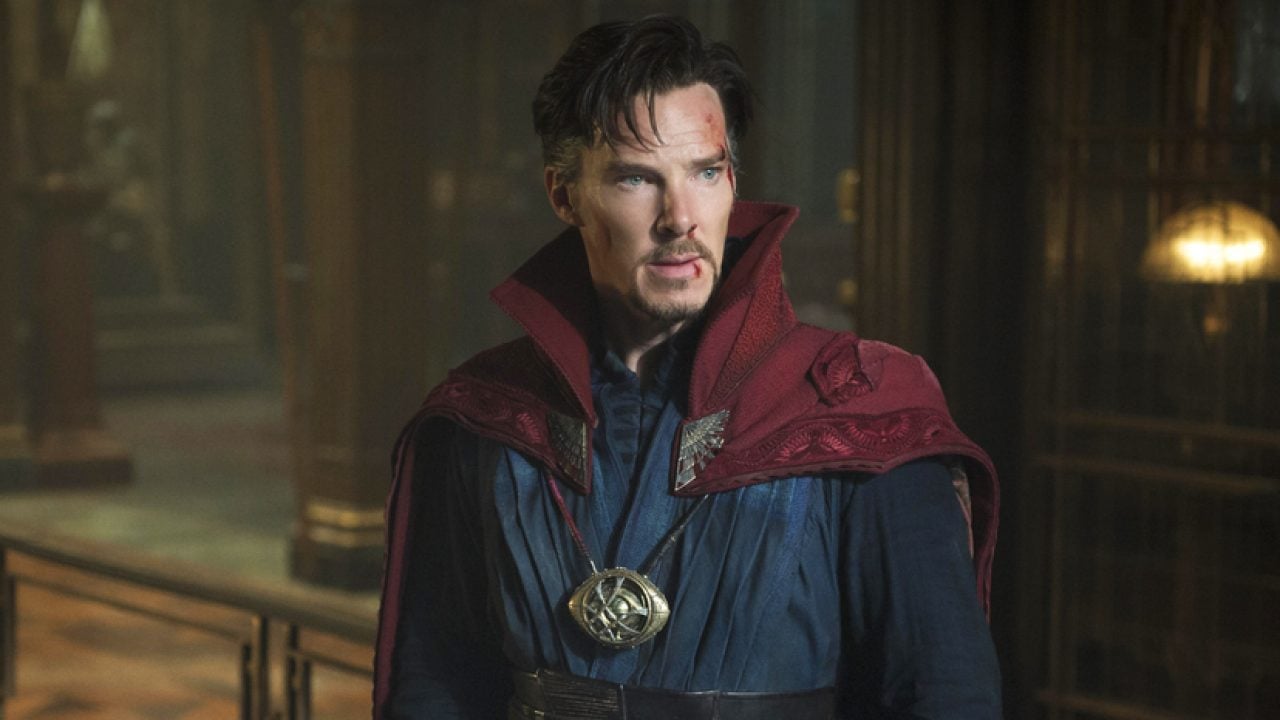 If the Mobius & Sylvie rumors are true – and Marvel has yet to either confirm or deny any of this – it’s hard to tell how much screen time they’d actually get in Dr. Strange in the Multiverse of Madness. The cast is already pretty stacked between returning characters from the first Dr. Strange movie and confirmed additions such as Elizabeth Olsen’s Scarlet Witch and Loki himself, Tom Hiddleston.

So while we might get to see Mobius & Sylvie in the new Dr. Strange movie, their roles are likely to be limited to cameos. Which is fine. It’ll just be nice to catch a glimpse of those fan-favorites and check in on them on the way to the next season of Loki. A season that remains without a release date, incidentally, although MCU mastermind Kevin Feige has teased that the show might not be back until 2023.

Will we still be going through Phase Four of the MCU by 2023? It would be a little weird to resolve the cliffhanger from Loki season 1 through a slew of Phase Four movies and then have the show return for a second season that has a completely new status quo. Then again, this is Marvel, and they seem to have a pretty good idea of where they’re going and how they’re getting there so . . . in Feige we trust.

Who is your favorite Loki actor? Odds are you’ll get to see them again, although you may have to wait a little longer if your favorites are Gugu Mbatha-Raw (Ravonna) or Wunmi Mosaku (Hunter B-15). And if your favorite was Richard E. Grant . . . well, we wouldn’t hold our breath for the return of Classic Loki. At any rate, let us know your thoughts in the comments!