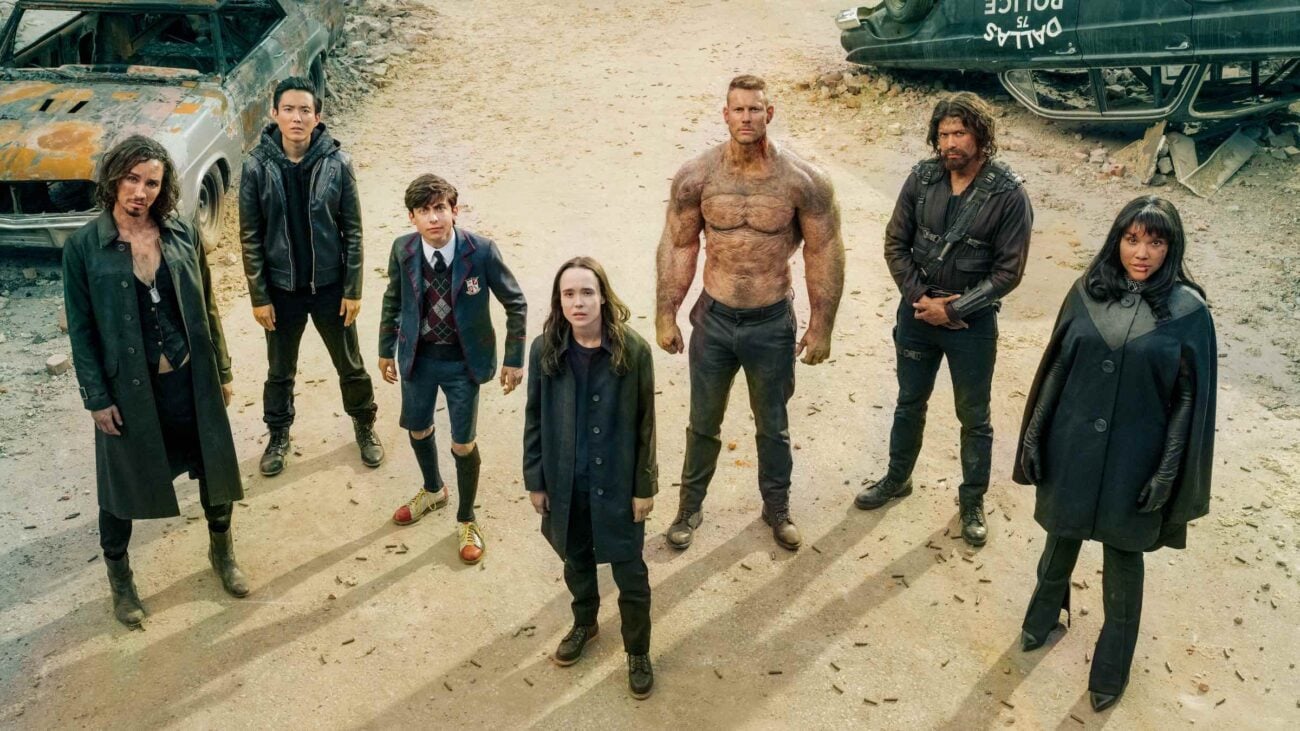 Who’s joining the ‘The Umbrella Academy’ cast additions in season 3?

New cast members were recently announced for The Umbrella Academy season 3. The third season of the popular Netflix series will include new characters who form the Sparrow Academy. At the end of season 2, we saw an alternate 2019 and a new group formed by Sir Reginald Hargreeves. Production on The Umbrella Academy season 3 is scheduled to begin in February. Currently, an exact release date is unknown.

In November, Netflix announced there would be The Umbrella Academy season 3. The news was an exciting piece of information for fans, and now more about the new season is coming out as the latest season gets ready to release on the streaming platform. Actors who will be making a return include Elliot Page, Tom Hopper, David Castañeda, Emmy Raver-Lampman, Robert Sheehan, Aidan Gallagher, Ritu Arya, and Colm Feore.

Another character making a return is Ben, played by Justin H. Min. However, according to the character’s teaser, Ben will be different in the third season. “This is not the sweet Ben we know and love,” reads his teaser. “Vicious, pragmatic, and hyper-vigilant, Ben is determined to gain his status as the leader at all costs.” This Ben will be Sparrow #2. Here’s what we know about the rest of the Sparrows. 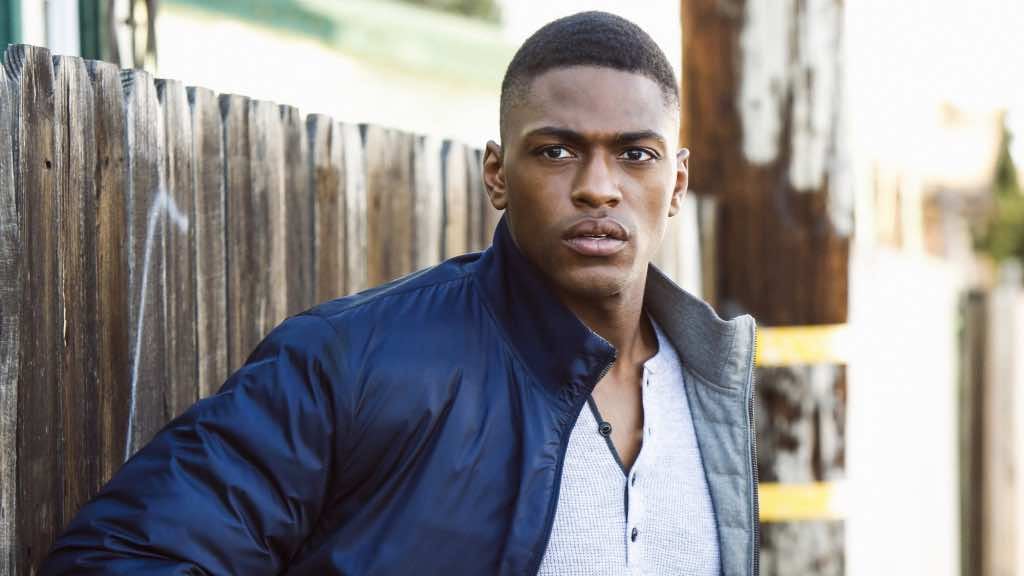 Justin Cornwell will play Marcus, or Sparrow #1. This Sparrow is “charming, chiseled, colossus. Honest, virtuous, and demanding, Marcus keeps the family together. Graceful but lethal, calculated but compassionate, he is as smart as he is strong. Marcus is disciplined, rational, and in control. He oozes confidence and leadership without ever having to raise his voice.”

Cornwell is known for his roles in The InBetween, Training Day, and I Am the Night. 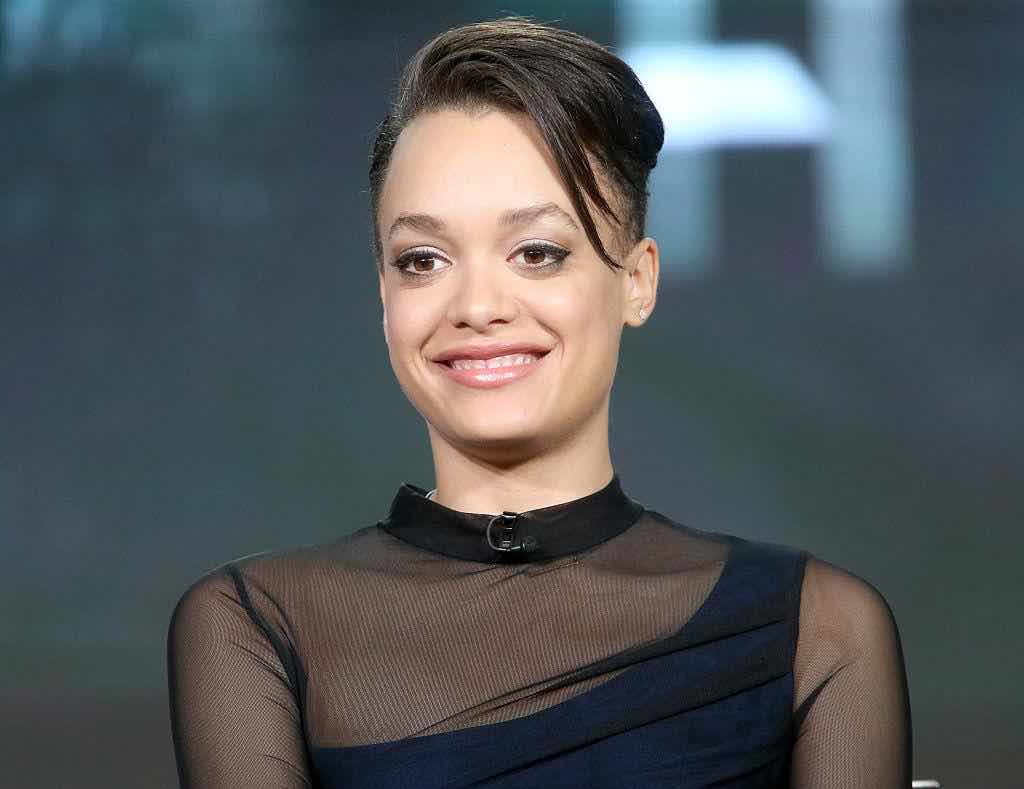 Britne Oldford was cast as Fei, also known as Sparrow #3. Fei “sees the world in a special way. She comes across as a misanthrope who would rather be alone than spend even a second with you. But truth be told, Fei wishes she had a friend. Most of the time, Fei is the smartest person in the room and willing to work things out. But if you cross her there’s no looking back because Fei won’t stop until the job is done.”

Oldford’s notable roles come from The Flash and The Path. 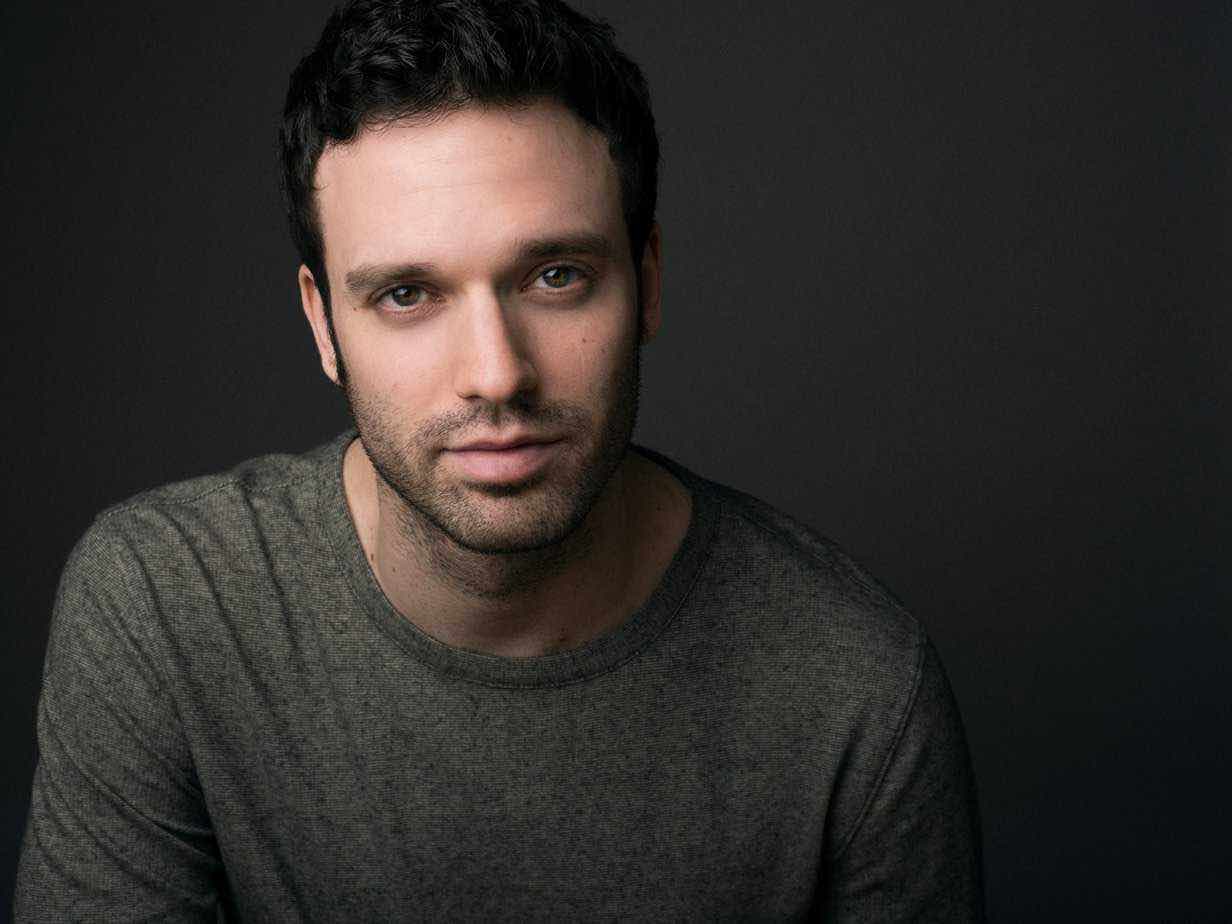 Jake Epstein will play Alphonso, or Sparrow #4. Alphonso’s teaser says he’s fought crime for many years, and has the scars to prove it. “To compensate, Alphonso is armed with a caustic and biting sense of humor. The only thing he likes better than verbally battering anyone foolish enough to get in his face, is a good pizza and a six-pack of beer.”

Epstein has also played in Designated Survivor and Suits. 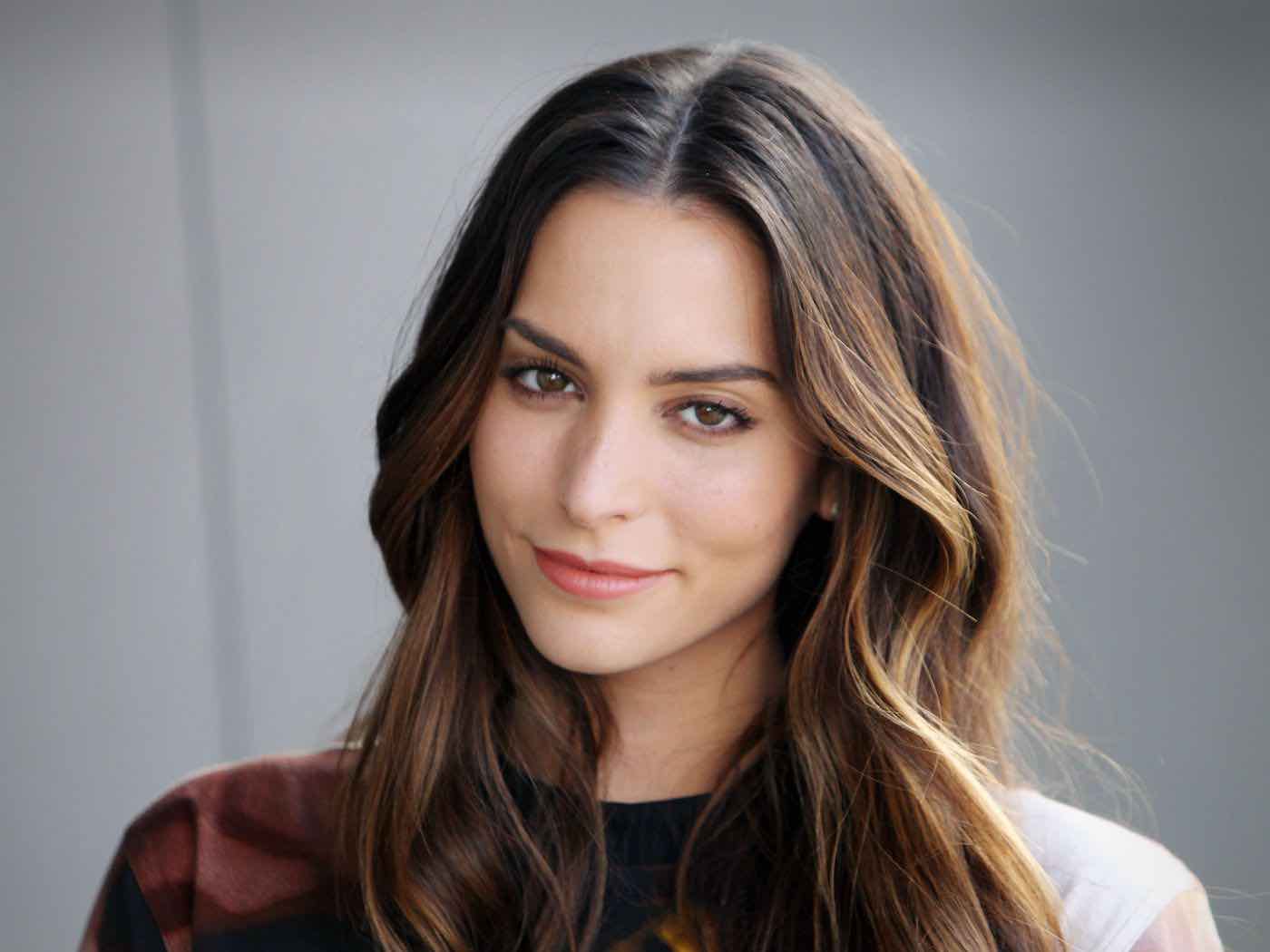 Genesis Rodriguez is another addition to the cast of The Umbrella Academy season 3. Rodriguez will play Sloane, or Sparrow #5. Sloane’s teaser describes her as “a romantic and a dreamer who feels a higher cosmic calling leaving her eager to see the world and experience a life beyond her upbringing. But obligations to her family keep Sloane tethered to the Academy, as does her fear of crossing the family line.”

Rodriguez has acted in other shows including The Fugitive and Time After Time. 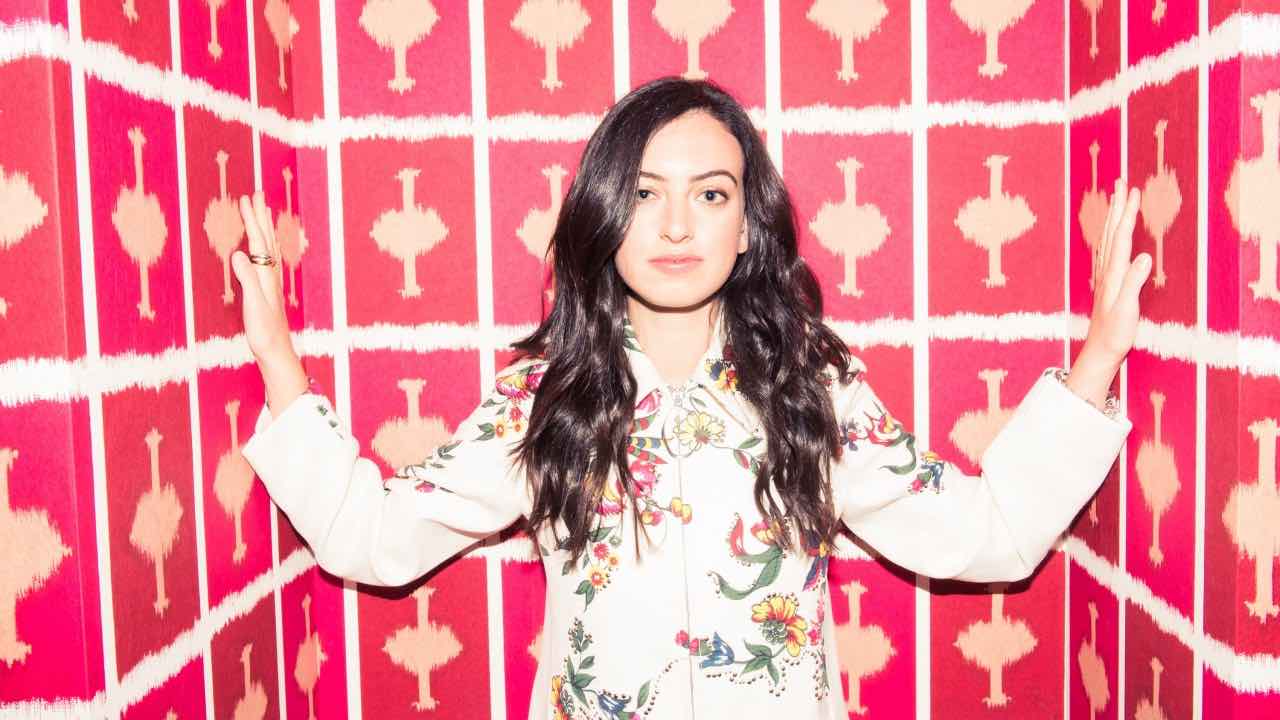 Cazzie David was cast to play Jayme, or Sparrow #6. Jayme’s teaser says the character is “a loner hidden under a hoodie. She doesn’t say much because she doesn’t have to. Jayme has a fear-inducing snarl. Catch a glimpse of it, and you’ll run across the street to avoid what follows. Smart and sharp as a knife, she spends most of her time hanging with Alphonso, her only friend.”

David is the creator & star of the miniseries Eighty-Sixed. 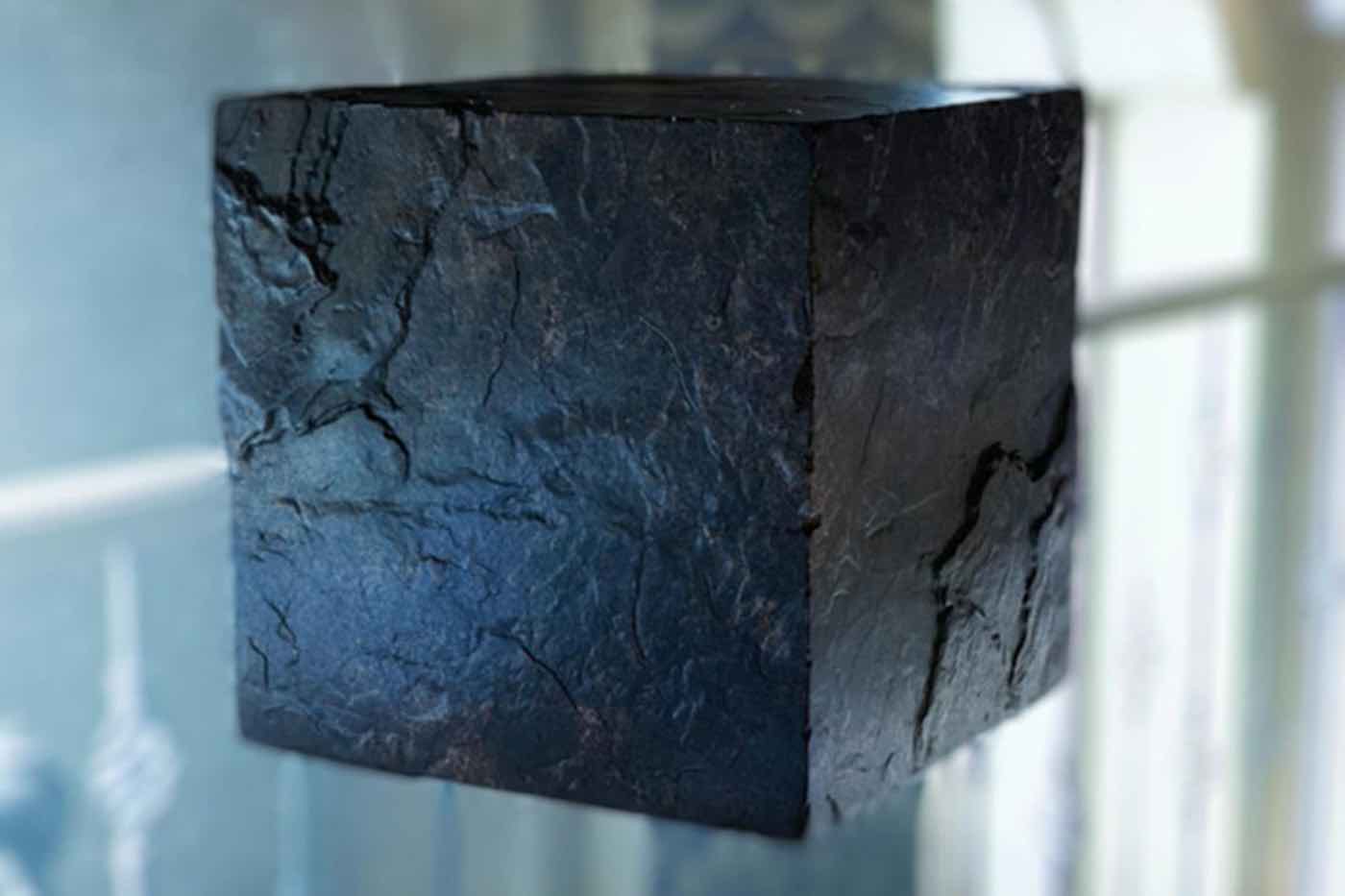 A television “newcomer” will play Christoper, or Sparrow #7. It was announced that Christopher will also be called the “Existential Dread Inducing Psykronium Cube” in The Umbrella Academy season 3.

Christopher is described as “a telekinetic cube of unknown origin. He can turn the room freezing cold and induce paralyzing fear. He acts as the Sparrows’ consulted oracle who hands out incredible advice and serves as the family mediator. Trustworthy, loyal, and is treated by the Sparrows like any other sibling, Christopher is a force to be reckoned with.”