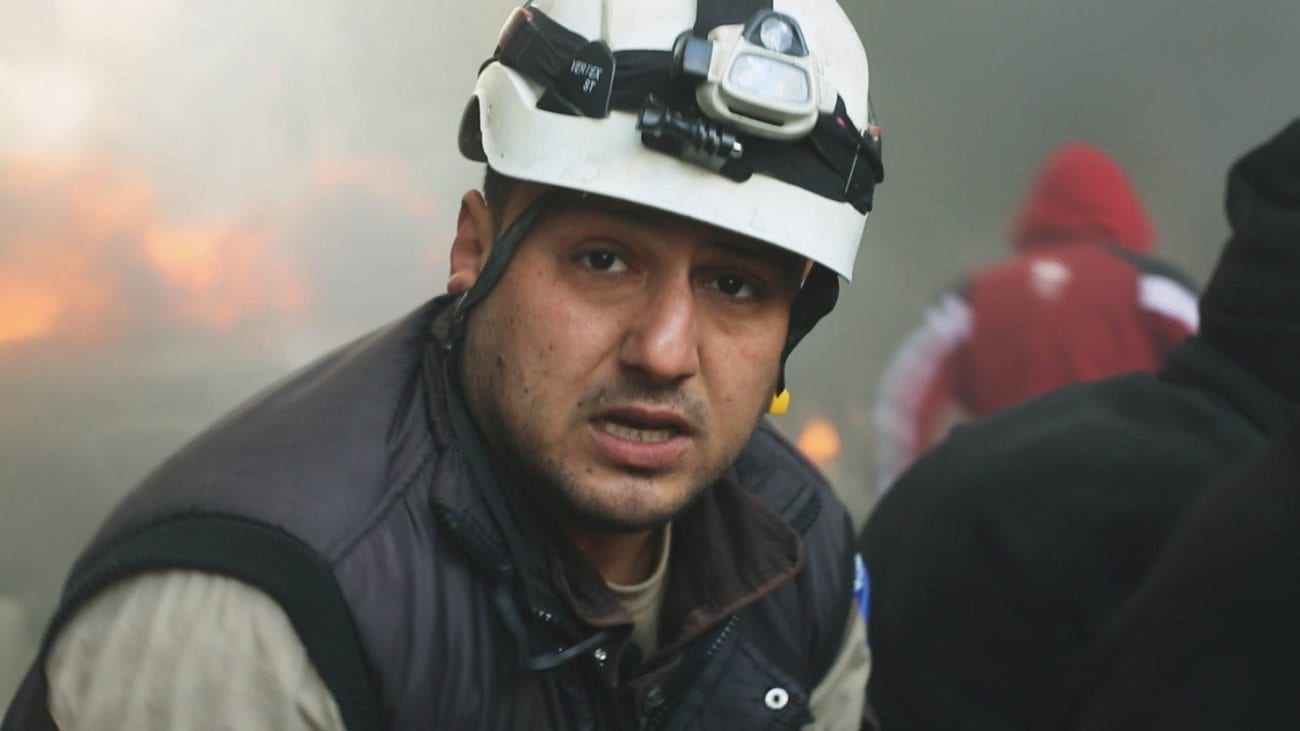 The documentary feature Last Men in Aleppo recently made history as the first film from a Syrian directing-producing team to garner Oscar recognition, after being nominated for Best Documentary Feature. However, a pall has fallen over the achievement for the filmmakers, who have just learned Syria refused to expedite the travel visas of producer Kareem Abeed & star Mahmoud Al-Hattar.

In an interview with The Hollywood Reporter, director Feras Fayyad explained, “Kareem, my producer and fellow nominee, cannot come to the U.S. because of the Trump travel ban. Barring a miracle, he will not be at the Oscars with me. We are artists and we just want to share our stories and nothing more. It’s very sad he won’t have an opportunity to share his.”

Although the Last Men marketing team submitted a visa application as soon as the nomination was announced last month, Syrian officials set the interview date for March 2nd, while the Oscars commence on March 4th. “Even if he is granted a travel visa two days before the ceremony”, wrote The Hollywood Reporter, “it is highly unlikely that he would then be granted permission from the U.S. government due to President Donald Trump’s Executive Order 13780, which halted new visa applications from citizens of Syria.”

This isn’t the first story of its kind to have emerged in the wake of the government’s executive order, launched to halt all refugee admissions from entering the country and temporarily bar citizens from seven Muslim-majority countries. Last year, Hollywood emerged as a battleground against Trump’s travel ban as actors, directors, producers, musicians, and others were snagged in the president’s visa crackdown.

Numerous filmmakers affected by the restrictions have vowed not to attend the 2017 Oscars. One such protester was Asghar Farhadi, whose The Salesman won Best Foreign Language Film. The Iranian director chose to steer clear from the Academy ceremony, saying any possible exception to the travel ban would involve “ifs and buts which are in no way acceptable to me”. Meanwhile, The Salesman star Taraneh Alidoosti also boycotted the event for the same reason.

At the time, Oscar nominee Dev Patel (Slumdog Millionaire) hit out at Trump’s ban, claiming flying into the U.S. was like entering “a nightmare”. The star of the movie Lion expressed worry about the political climate in the country he has made home. “I’ve decided not to be quiet about how I’m feeling. I live here now. I have a home here. When I arrived back from India I felt like I was entering into a nightmare. As an actor I am having conversations about how relevant it is to promote a film when the fabric of society is fraying.”

It’s worth pointing out that big bucks are made from awards season advertisements. Tatiana Detlofson, a Los Angeles publicist who has been handling foreign Oscar campaigns for 13 years, described how a decent campaign from overseas filmmakers brings in $50,000 to $100,000.

“Then there are the screenings . . . Variety, The Los Angeles Times, and the website The Wrap all run high-profile series for Oscar hopefuls, each charging about $10,000 per film, which includes post-screening Q&As and some advertising.” Each year, the Oscars and other such award ceremonies draw in a significant chunk of promotional income from foreign filmmakers.

As The Salesman producer Mehmet Aktas put it, “. . . now it seems to be impossible for a Kurdish artist to visit the U.S. to present his work”, and the same appears true for any filmmakers attempting to travel from one of the targeted countries. With the potential loss of so much advertisement and promotional revenue, this does not bode well for the movie economy.

Of course, it’s not only the red carpets of the Oscars where trouble arose. During last year’s pilot season, studios and talent agencies evaluated how the so-called Muslim ban and expected visa delays for foreign nationals impacted decisions on pilots and TV show pickups. According to Richard Tashjian, an immigration attorney who works with Sony and CAA: “I had a production that decided to move from the U.S. to Canada because of visa delays. So we’ve lost 100 U.S. crew jobs.”

These are just some of the industry figures who struggled in the aftermath of the ban’s launch back in 2017, which has since seen new restrictions take effect, as the number of targeted countries jumped from seven to eight. The updated rules, which impact the citizens of Chad, Iran, Libya, North Korea, Somalia, Syria, Venezuela, and Yemen, went into effect in October last year.

Does this mean the travel ban will wreak havoc on the 2018 Oscars? Probably not, but for the makers of The Last Man of Aleppo, it’s certainly thrown their plans for a loop. Perhaps instead of worrying about whether or not to boycott the Academy (which we all know is a rather pointless ceremony anyway), the industry should come up with an alternative to the annual tradition of dull red carpet interviews, fawning acceptance speeches, and studio cash-flashing. We’ll call it the “anti-Oscars” and it will be held in international waters on a series of pontoons bedecked with gourmet snack craft tables. 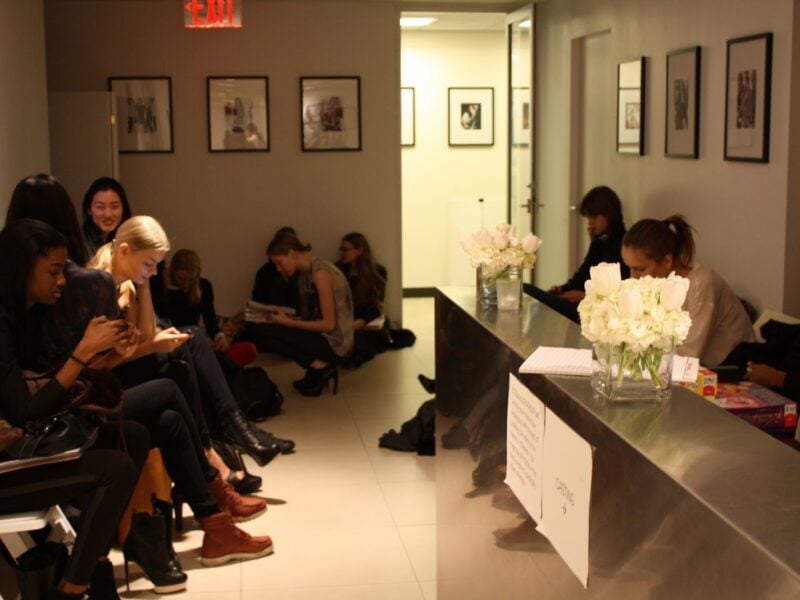