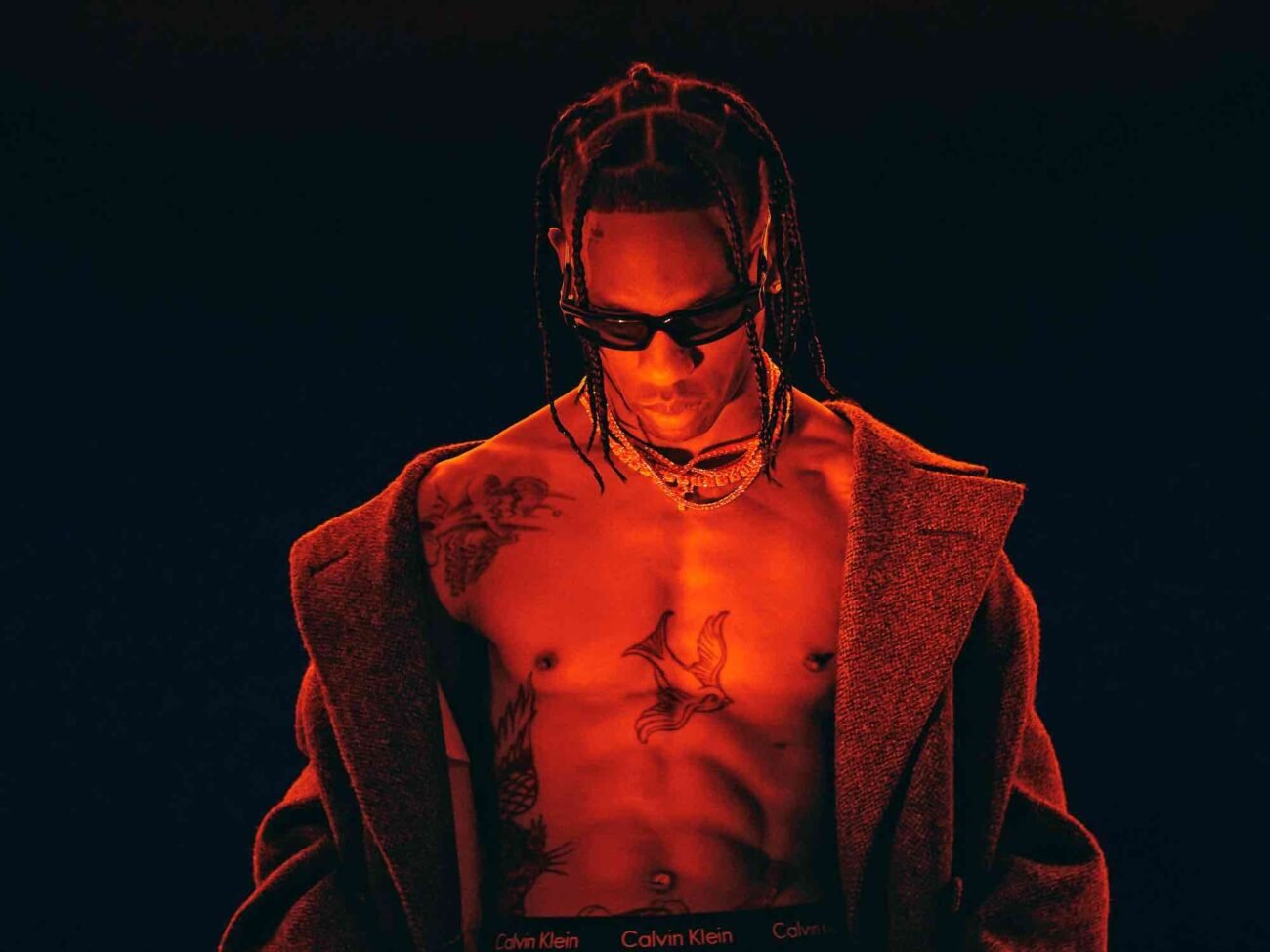 Travis Scott, the rapper & record producer who famously shares a child with reality TV star & billionaire Kylie Jenner, has made a huge dent in the music world this past decade. But is his current net worth truly enough to make us fans go into “Sicko Mode”?

Perhaps known better by many by his stylized name, Travi$ Scott (because the money sign worked so well for Ke$ha) Travis Scott at the young age of twenty-eight has already carved out an impressive legacy in the rap game, dropping albums & hits as if his hours are only spent recording music. Of course, we can’t forget the signature Travis Scott McDonald’s meal during breaks, the first celebrity-endorsed meal since 1992.

The rapper has found early success in his life, both in the recording booth & outside of it, which makes us wonder – just how huge Travis Scott’s net worth is? Let’s dive in and take a closer look at how he made his millions. 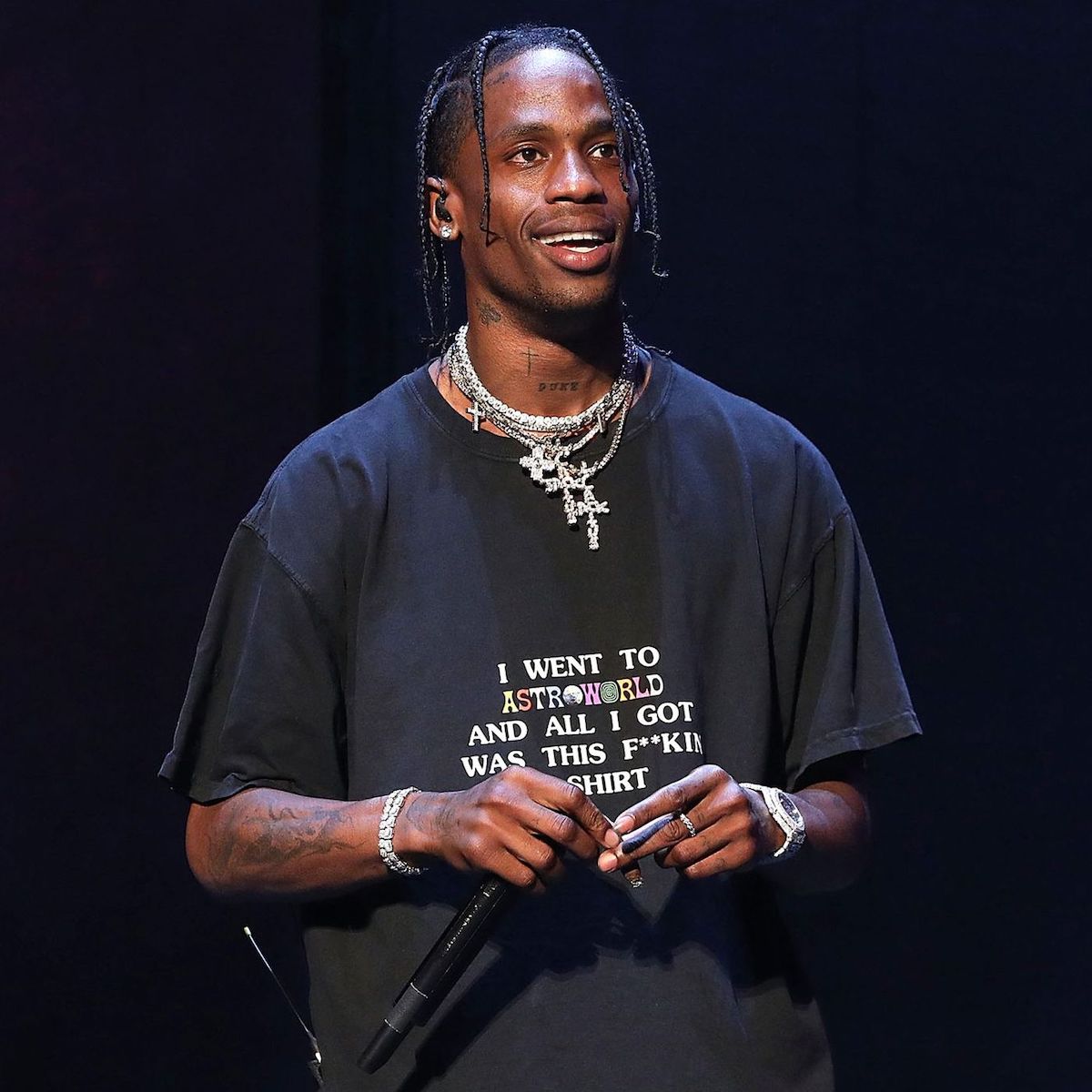 Born on April 30th, 1992, in Houston, Texas, Jacques Bermon Webster II spent the first six years of his life being raised by his grandmother in a crime-heavy neighborhood. He eventually moved to Missouri City to live with his parents and eventually enrolled in classes at the University of Texas San Antonio. Ultimately, Scott opted to drop out during his second year in order to pursue a career in music full-time.

After joining a group called The Graduates in 2008 and releasing an EP on MySpace, Travis Scott left the group and started The Classmates, creating songs like “Buddy Rich” and other music during the band’s three years together. 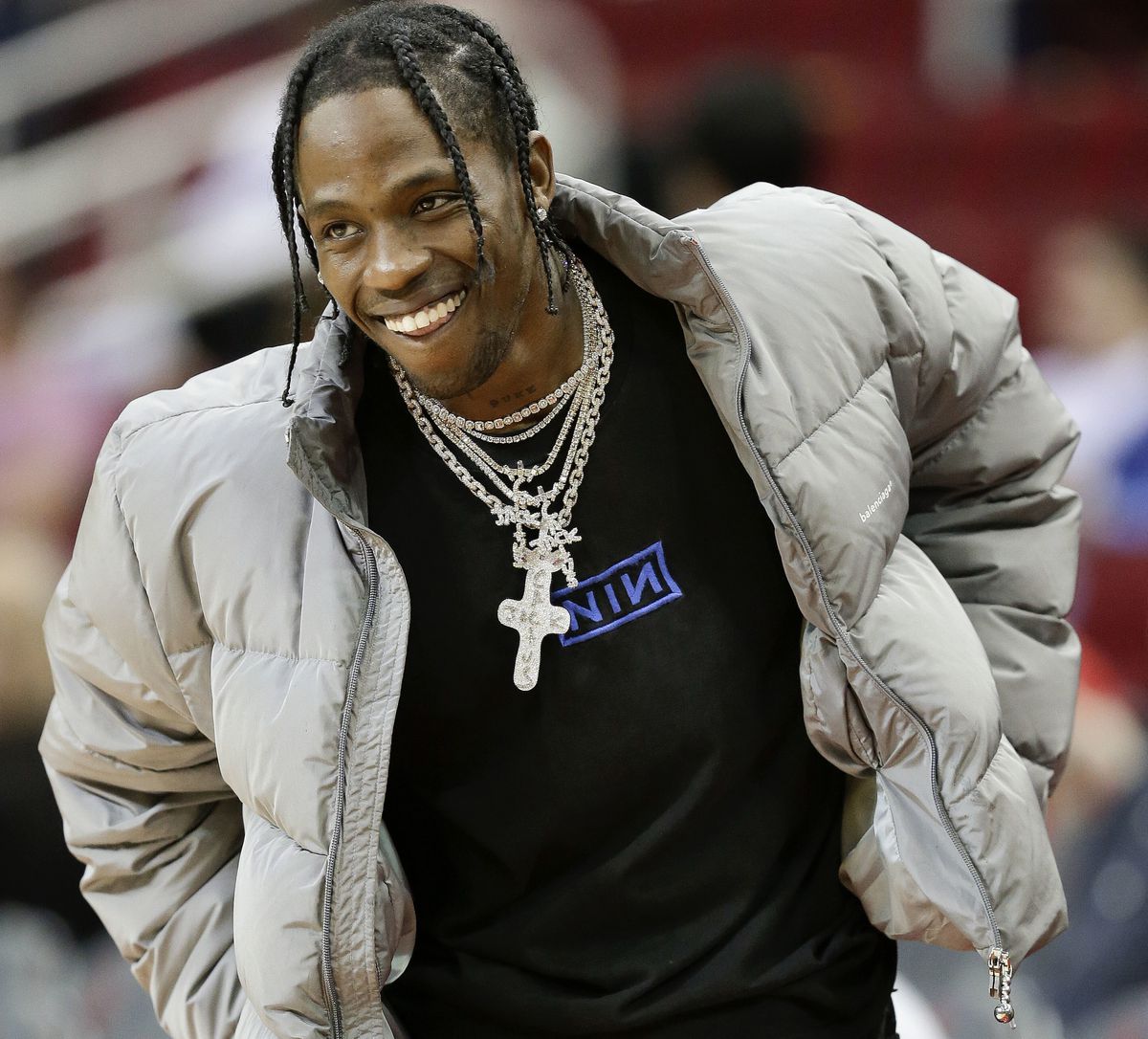 Travis Scott released his first solo project, “Owl Pharaoh” on iTunes in 2013 for free, a mixtape featuring many collaborations including Kanye West, T.I., 2 Chainz, and others.

His 2014 hit “New Slaves” was nominated for a Grammy award, launching his career into a new status enabling his first tour in 2015 following the release of his second mixtape, “The Rodeo Tour”. From there, Travis Scott went on to release other hit projects, like “Birds in the Trap”, before finally starting his own record label in 2017.

Cactus Jack Records, a platform with the sole purpose of launching new careers & discovering new talent became Scott’s baby. With the launch of this record label heavily boosting Scott’s hefty net worth, he went on to write & record “Astroworld”, which debuted at the number one spot on the Billboard charts, with his song “Sicko Mode” becoming the rapper’s highest-charting single to date. 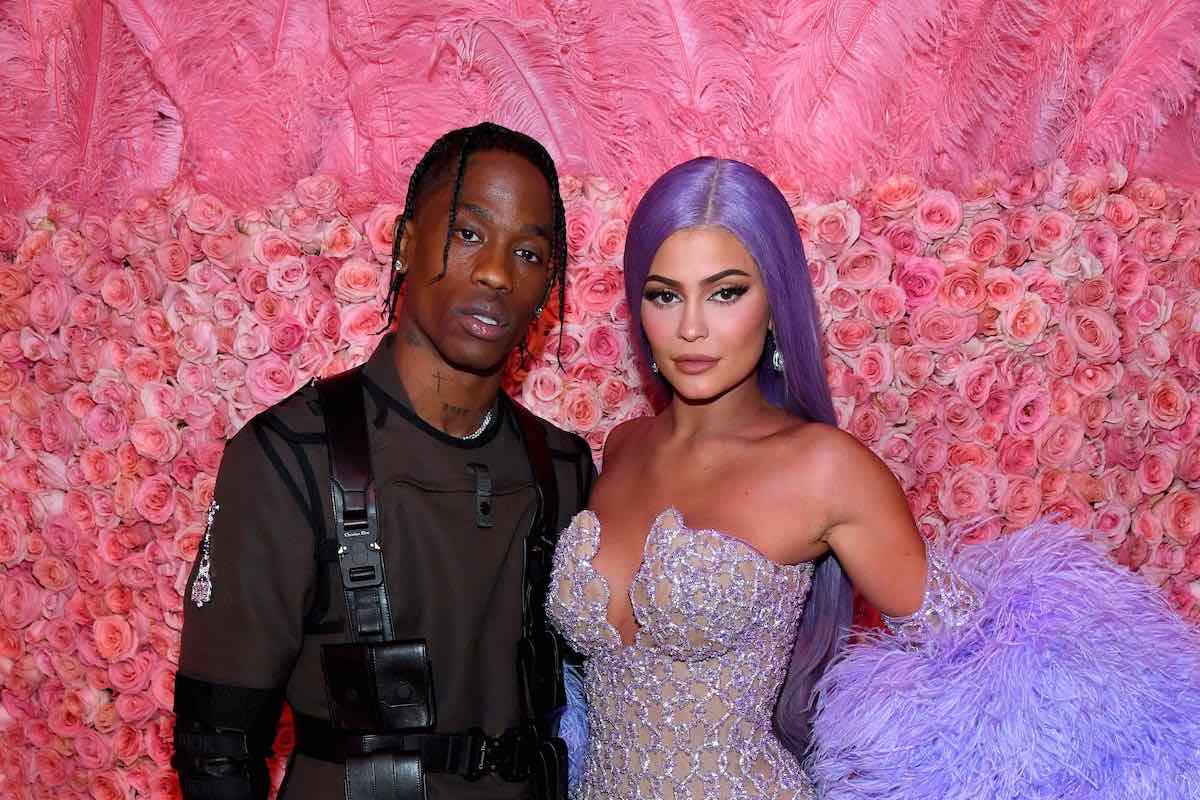 Travis Scott began dating celebrity entrepreneur Kylie Jenner in 2017, eventually parenting their daughter, Stormi Webster in February 2018. The couple, who split sometime in 2019, have been spotted together from time to time, garnering much curiosity to the idea if they’re back together, or are simply being awesome co-parents.

In August 2019, the streaming service Netflix released the music documentary of Travis Scott, Look Mom I Can Fly, which delves into clips from Travis’s music career, his childhood, his family, and his path to the Grammys. 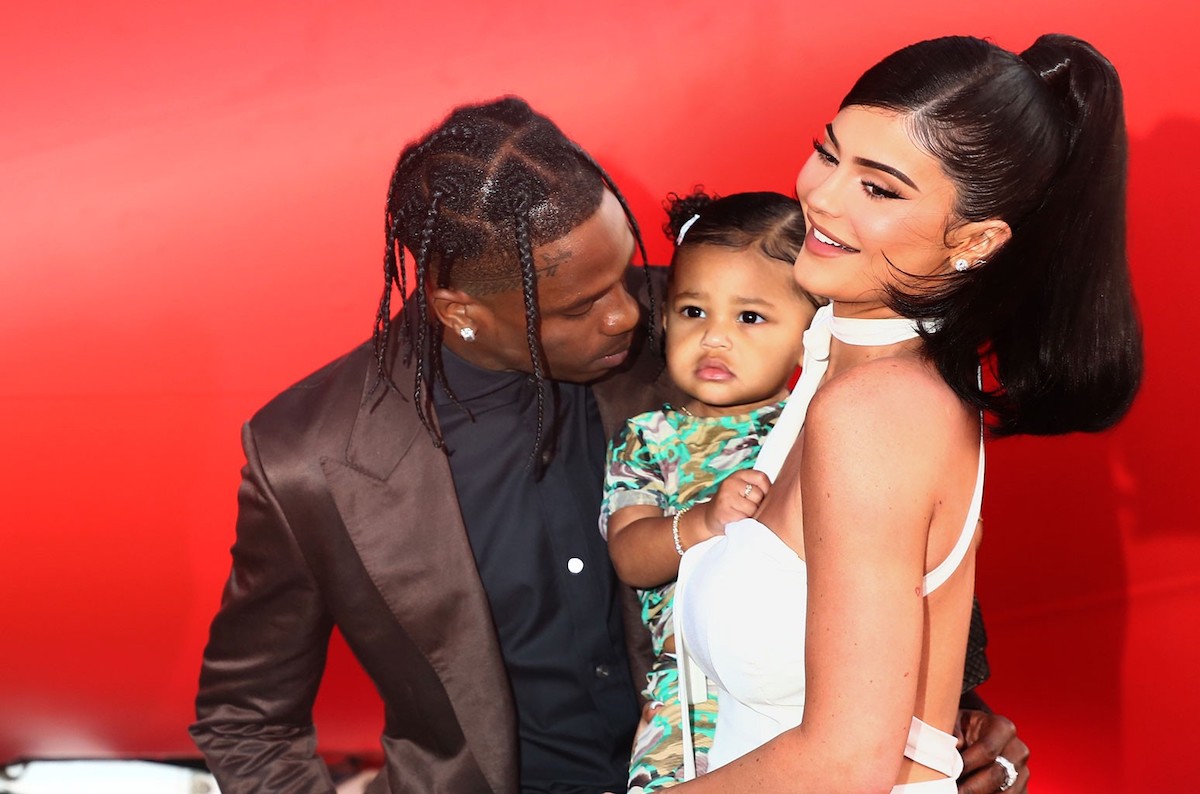 As reported by Celebrity Net Worth, Travis Scott currently has a net worth estimated at $50 million. Perhaps a big part of this impressive net worth comes from his endorsement deals with companies such as Nike, McDonalds, Fortnite, and others.

This figure is certainly impressive but is nowhere near as impressive as Kylie Jenner’s $1 billion net worth estimated by Forbes. Get back in that relationship, man!