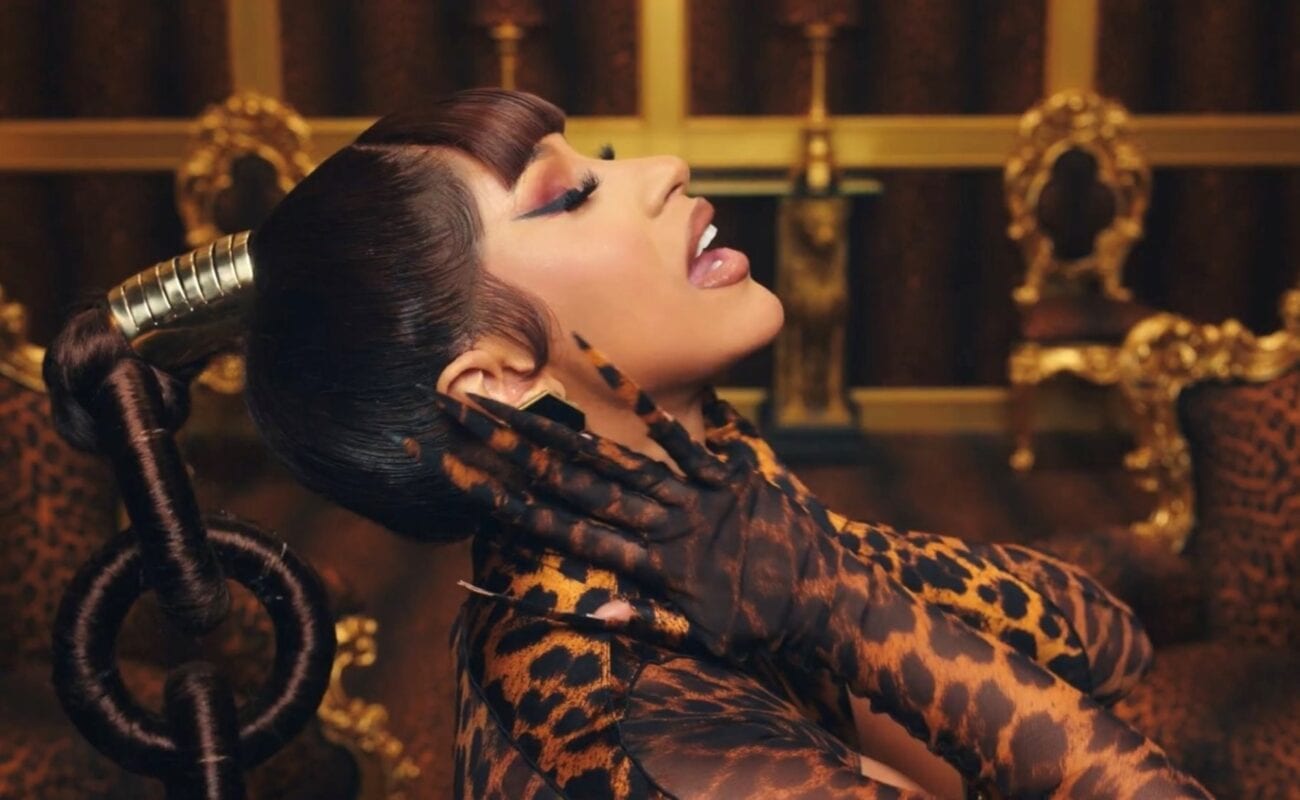 The top songs of 2020: Boogie to the best and worst songs from this year

Nothing could’ve saved us from the pain & despair 2020 brought. The dark times continued further on before any of us could catch our breaths. And yet, from being a solid constant to becoming a saving grace, music drowned us in its pixie dust and worked its magic on us.

Whether it was to escape, dance, cry, work (from home), or scream; some of these top songs steered us along the tumultuous journey of 2020.  Music from these artists consoled us in ways we can’t express in words.

Without further ado, these are some of the top songs of 2020 that everyone loved (or hated) in no particular order: 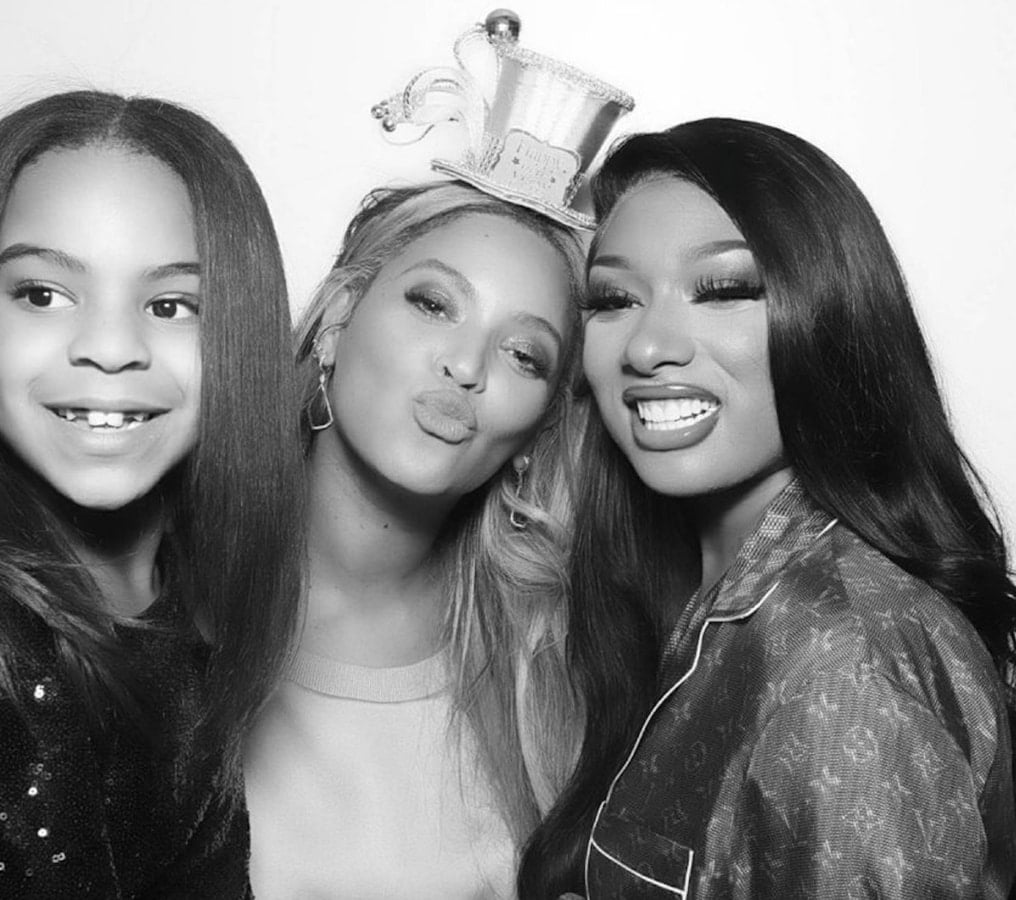 On contemplating between the original & the remix, we chose to go ahead with the remix because of its legendary standing among commoners & TikTokers alike – a feat not easy to accomplish. The remix includes a Beyoncé feature and a brand new verse from Meghan.

Along with relatable internet-appreciative lyrics, the song also holds a philanthropic purpose. “Savage Remix” was released to raise funds for COVID-19 efforts in the artists’ hometown, Houston. Pretty “savage”! 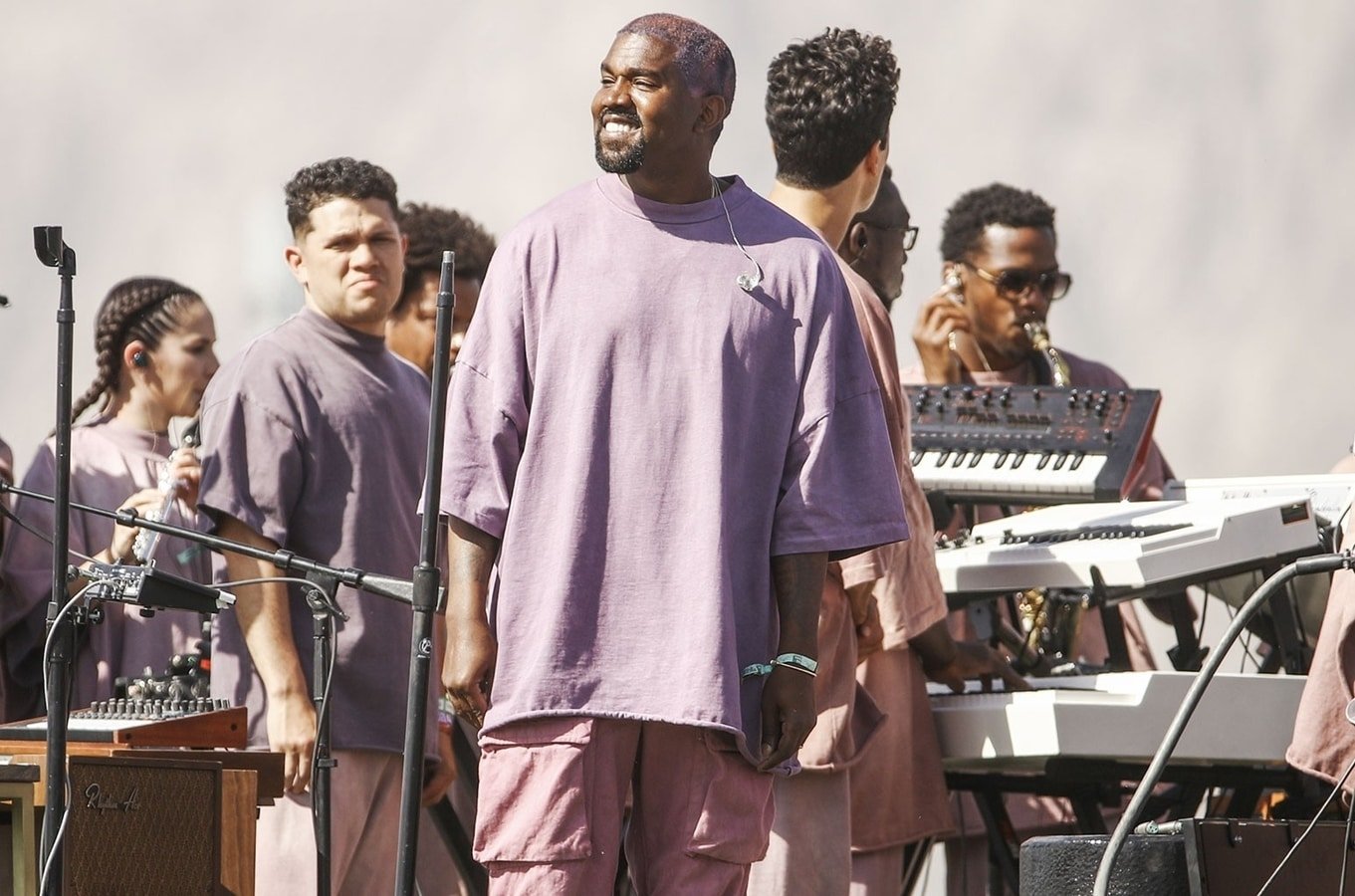 Kanye West – “Wash Us In The Blood” (feat. Travis Scott)

Although Kanye West was busy running for president in 2020, he didn’t deter from his first love of making music.

Another song for another cause – “Wash Us In The Blood” was released amidst last year’s Black Lives Matter revival. The song is a cry for help to save the citizens engulfed in devastation & fury – Kanye in true Yeezy-style beseeches “Holy Spirit come down, we need you now.” Travis Scott’s crisp & pragmatic verse took this track to another level. 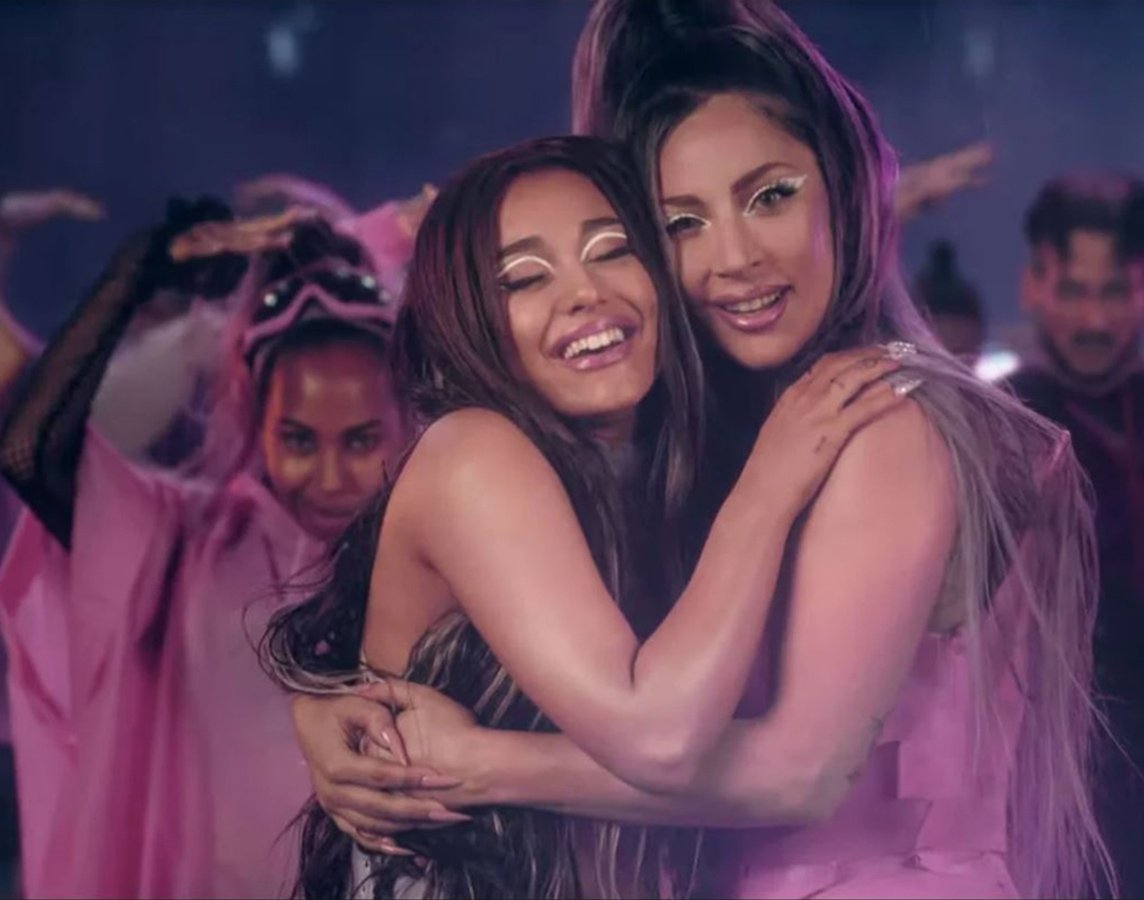 This textbook dynamic pop track was much needed amidst all the doom & gloom. As Gaga & Grande belted out “Rain On Me”, it was just the right amount of cathartic to make it through the day. 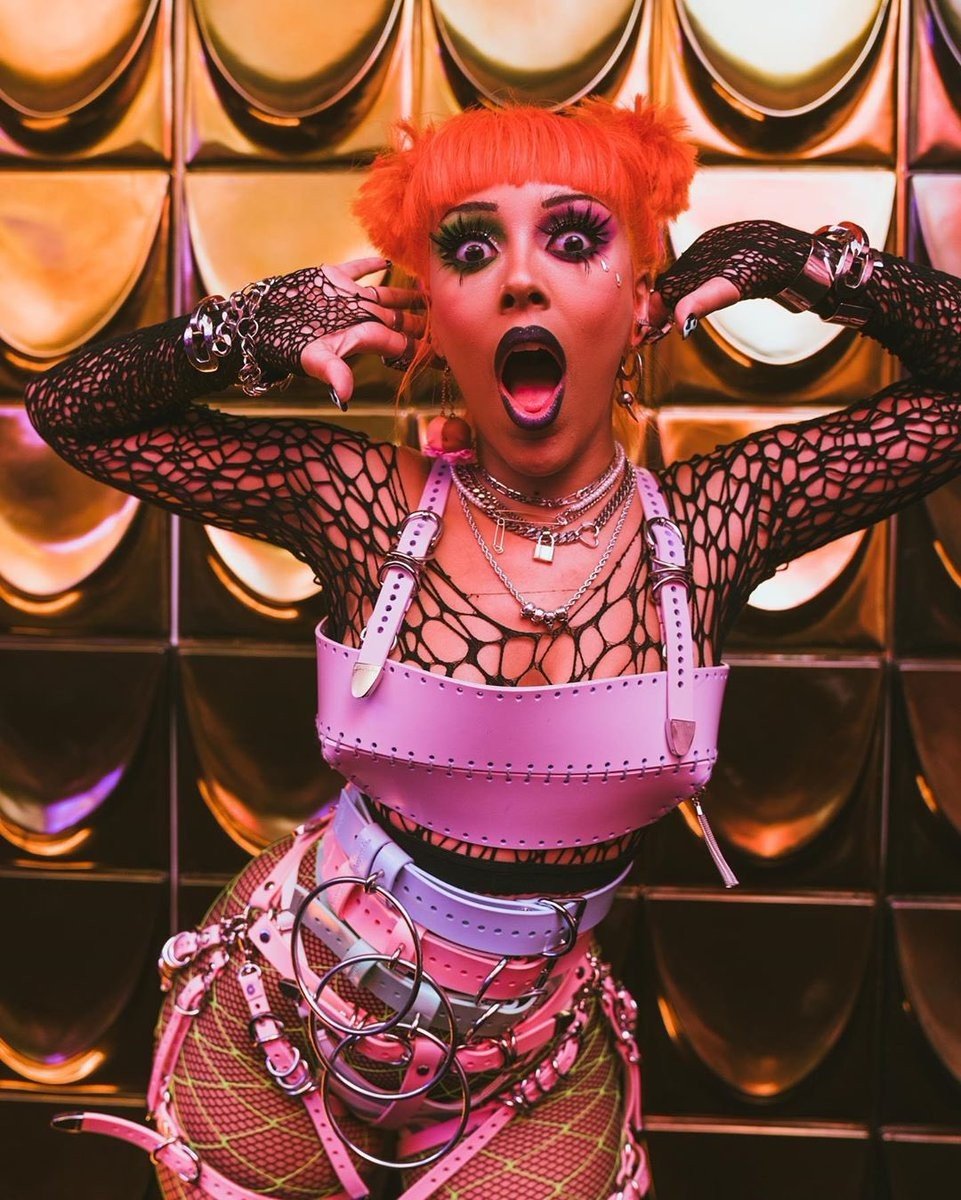 “Boss Bitch” is the soundtrack of DC Comics’ Harley Quinn-focused Birds of Prey released early 2020. True to the essence of Quinn’s character, Doja Cat made sure the song resonates with the statement of you’re the boss of your own life. Yes, queen! 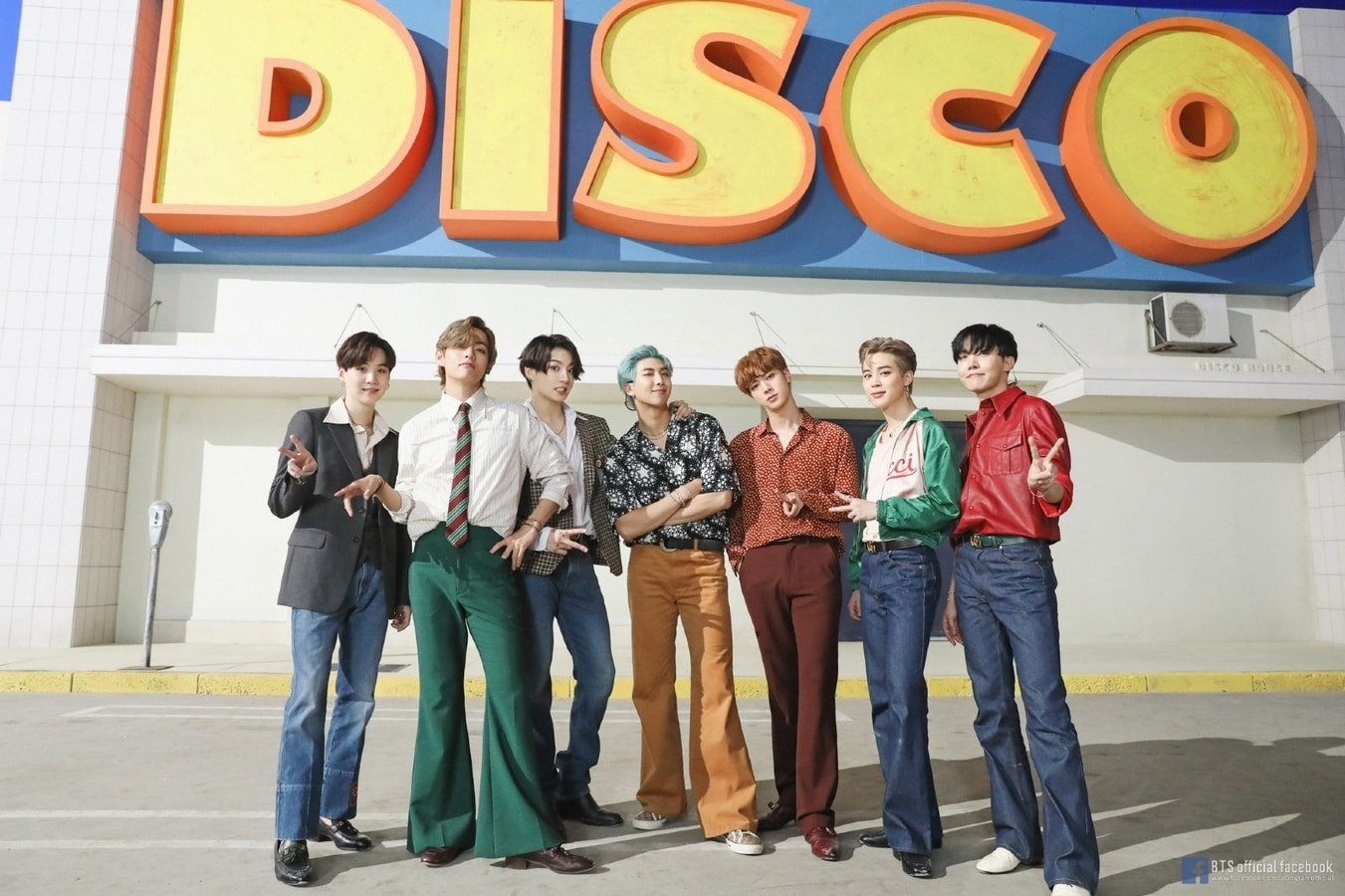 Unless you’re living under a rock, you’d know that K-pop is mainstream now. Fortifying this statement, the biggest boyband on the planet released their first all-English track earlier in the year and it was an instant serotonin boost. Not only was the retro-pop track No.1 on Billboard Hot 100 for three weeks, but BTS was also nominated for their first Grammy award with “Dynamite” for Best Pop Duo/Group Performance category.

You’re lying if you didn’t start your day with “[a] cup of milk, let’s rock and roll”! 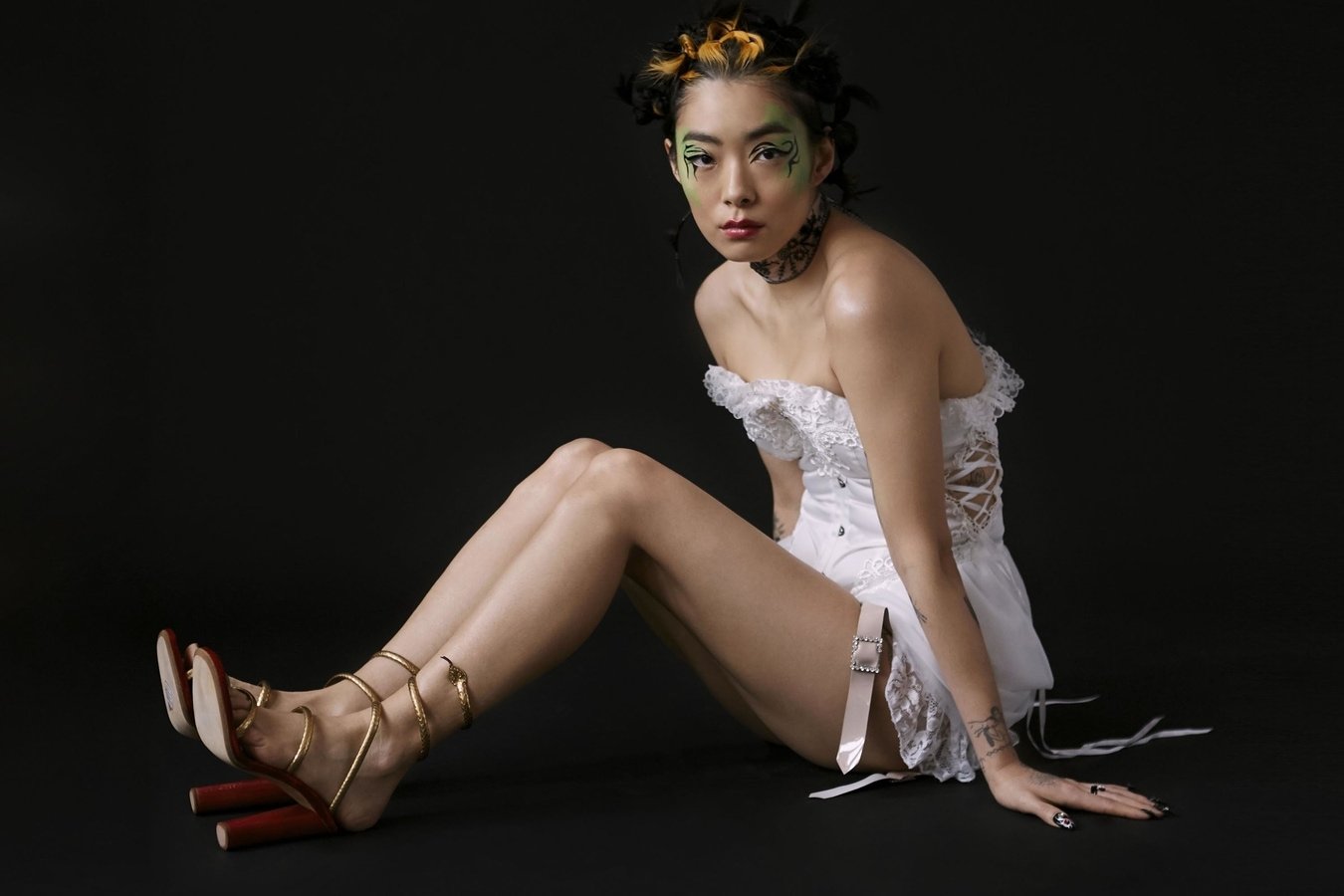 “XS” is a powerful & haunting pop song that deserved to have a higher spot on the charts. With brash guitar chords embellishing the track whilst Sawayama’s transfixing vocals take over it, this wild track is a hot take on the capitalistic world that everyone’s enslaved to. 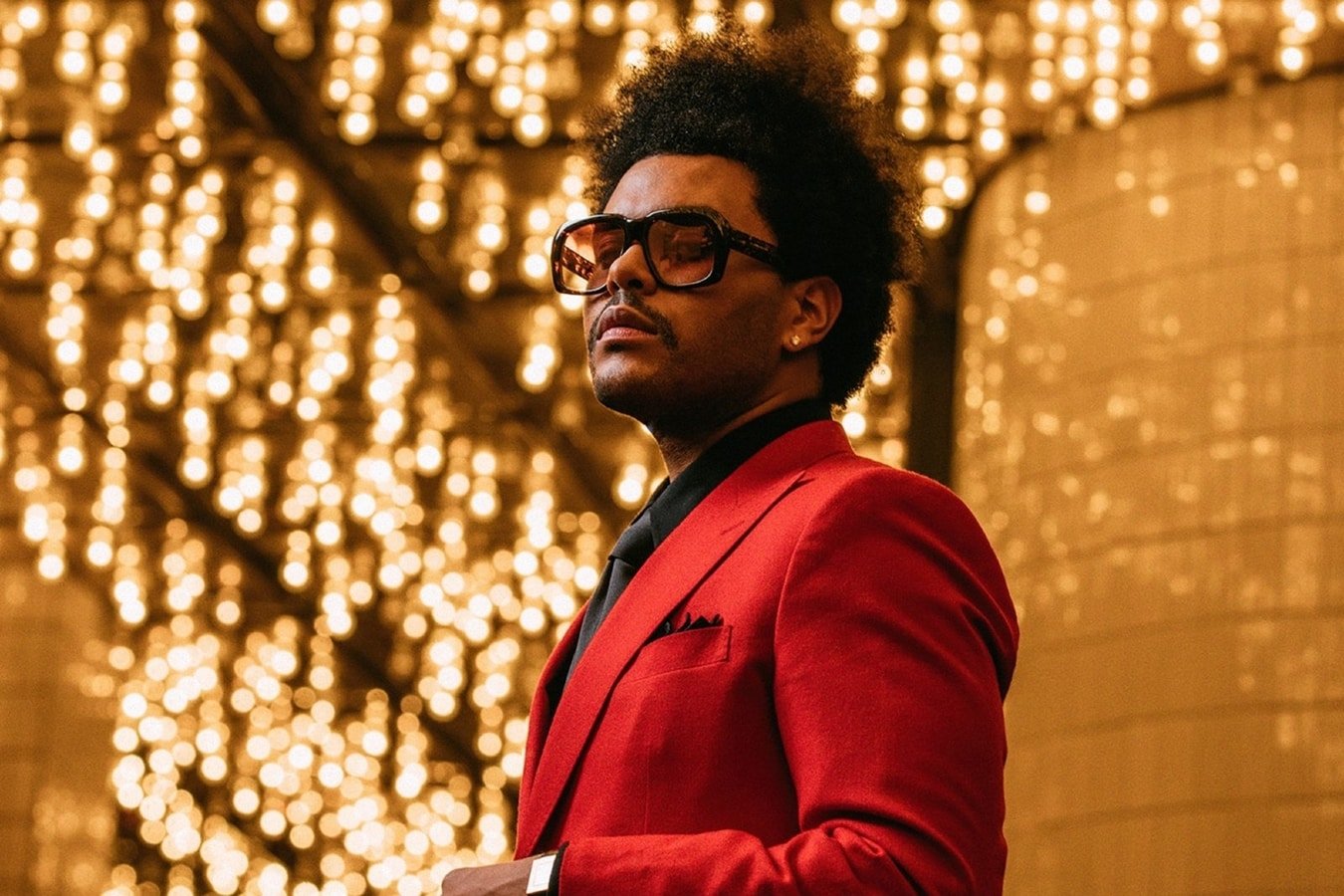 “Blinding Lights” was actually a 2019 release but in terms of sales & popularity, the song has been massive this year. Abel Tesfaye’s battered face in the music video and later at the American Music Awards certainly created sensationalism around the song & the artist himself. A perfect party number for all that drunk dancing – if only crowded parties were still a thing! 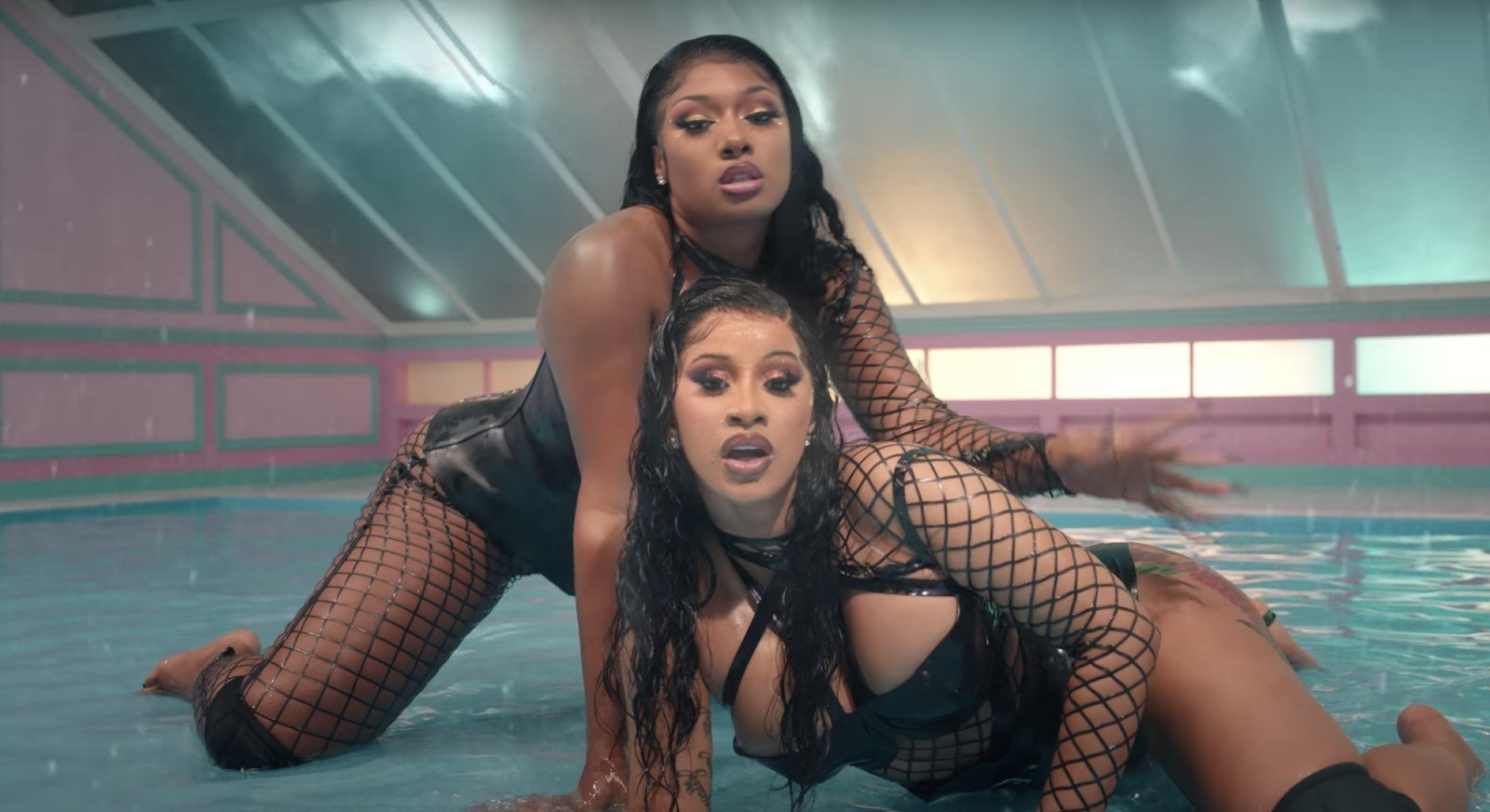 While some found the lyrics to be appalling, others felt it to be revolutionary – yet, everyone found the song to be the catchiest of the year. “WAP” made the heaviest circulation around the Internet – a TikToker’s favorite – and elsewhere. The artist duo’s invincible spirit regarding the right to one’s pleasure took off higher than the prudes’ disapproval. 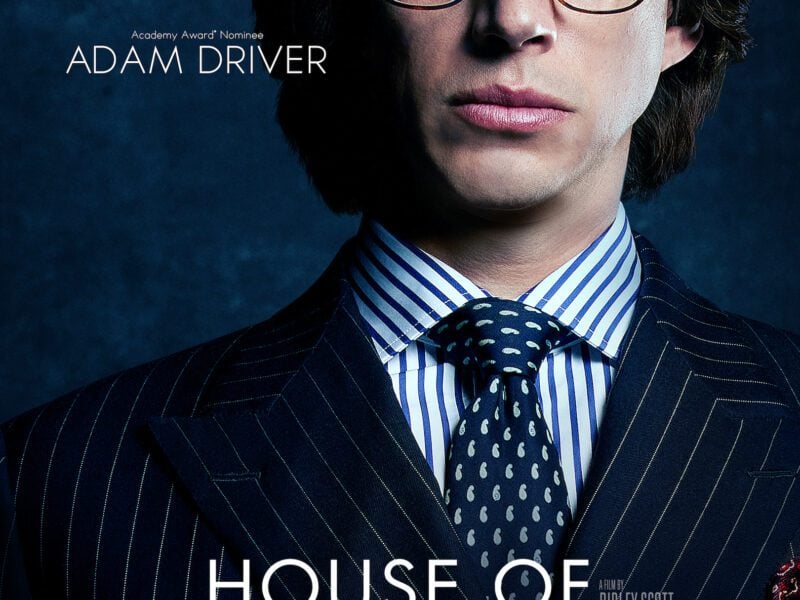