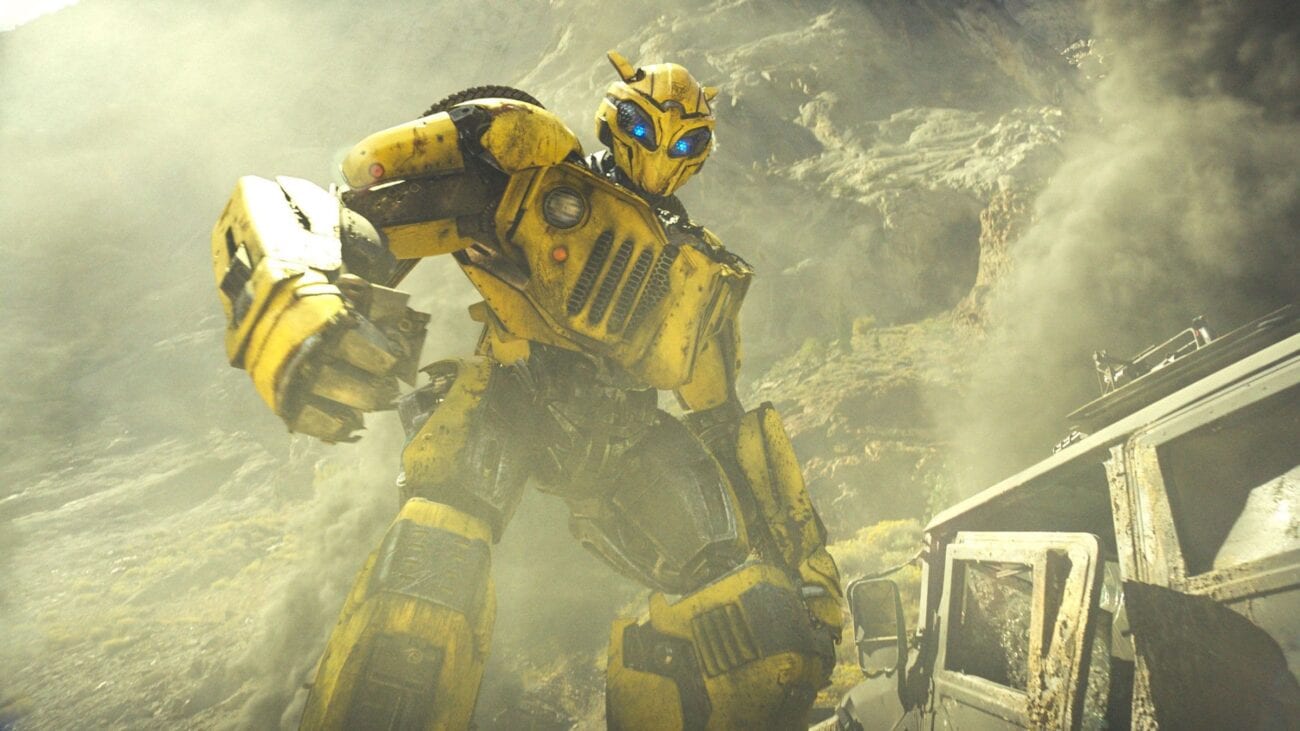 Gearing up for the new ‘Transformers’? Watch the movies in order

Everyone knew another Transformers movie was inevitable, but for years fans have been speculating about what it would be. Now director Steven Caple Jr. and producer Lorenzo di Bonaventura have made an official announcement. Transformers: Rise of the Beasts will be coming to theaters in 2022.

Rise of the Beasts will adapt the popular Beast Wars storyline from Transformers lore. The new film will be a direct sequel to 2018’s Bumblebee, continuing to explore the rebooted Transformers timeline. There’s no word yet on whether or not the stars of Bumblebee will be returning for the new movie, but since Rise of the Beasts takes place seven years later, it’s not out of the realm of possibility.

If you’re already hyped for the new movie, the best way to boost your excitement would be watching the entire Transformers franchise in order. With six films and two timelines, there’s a lot to catch up on, but we’ve got the perfect Transformers watch order for you right here. 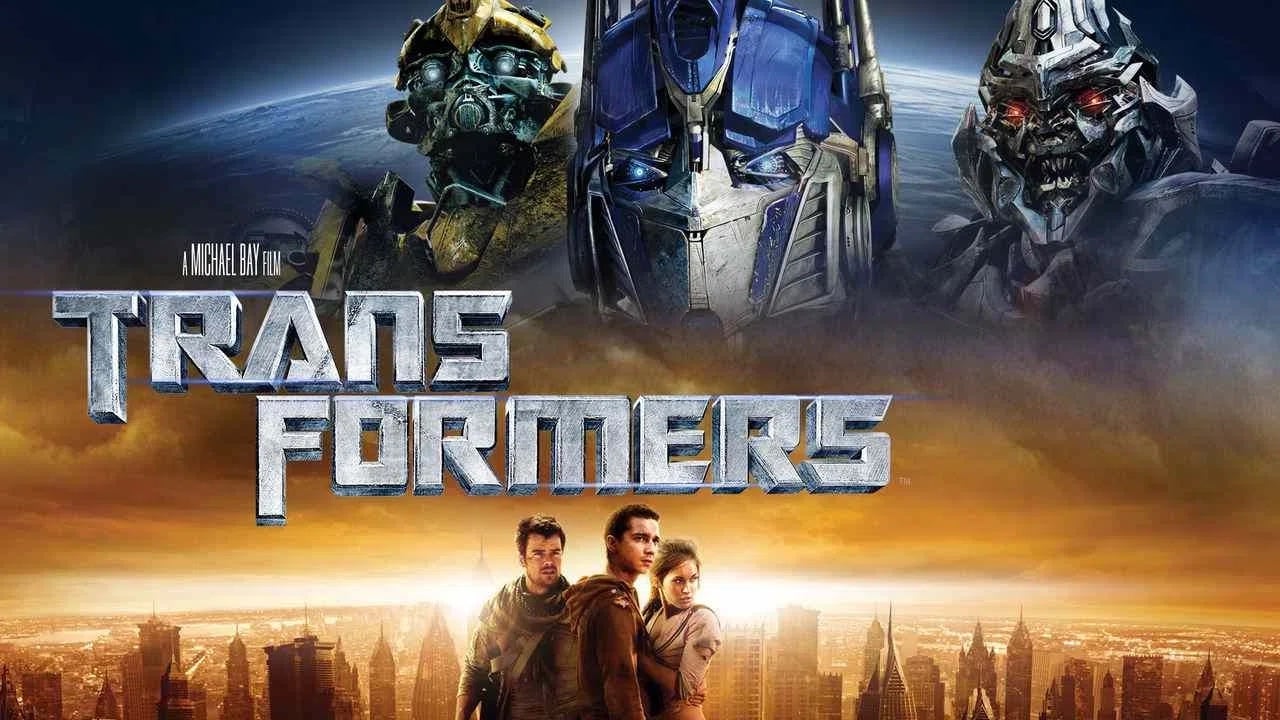 The live-action Transformers universe kicked off in 2007. Michael Bay directed the film in all its explosive glory. Shia LaBeouf & Megan Fox star alongside all your favorite Transformers. This film brings the war between the Autobots & Decepticons on Earth and pairs fan-favorite Bumblebee with his human best friend Sam Witwicky (LaBeouf). If you’re going to marathon the Transformers movies, this is your starting point. 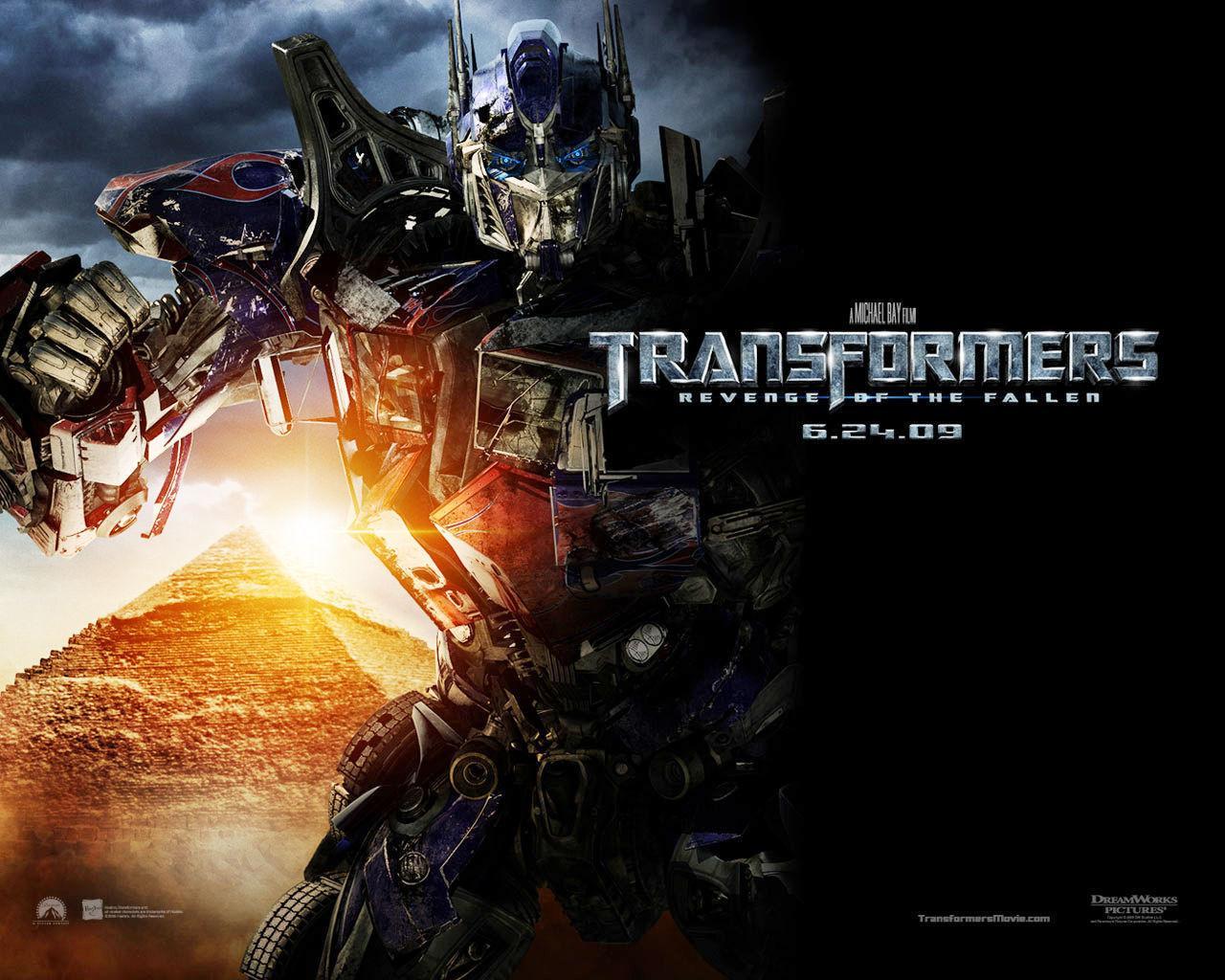 Transformers: Revenge of the Fallen

Two years after Transformers, the franchise came back with another entry directed by Michael Bay. In Revenge of the Fallen, the Autobots have teamed up with the U.S. military to fight against the remaining Decepticons. Sam Witwicky returns to help the Autobots fight a new foe – one with deep ties to the history of the other Transformers and the Earth itself. Like an action movie Ancient Aliens, this film doesn’t fail to amuse. 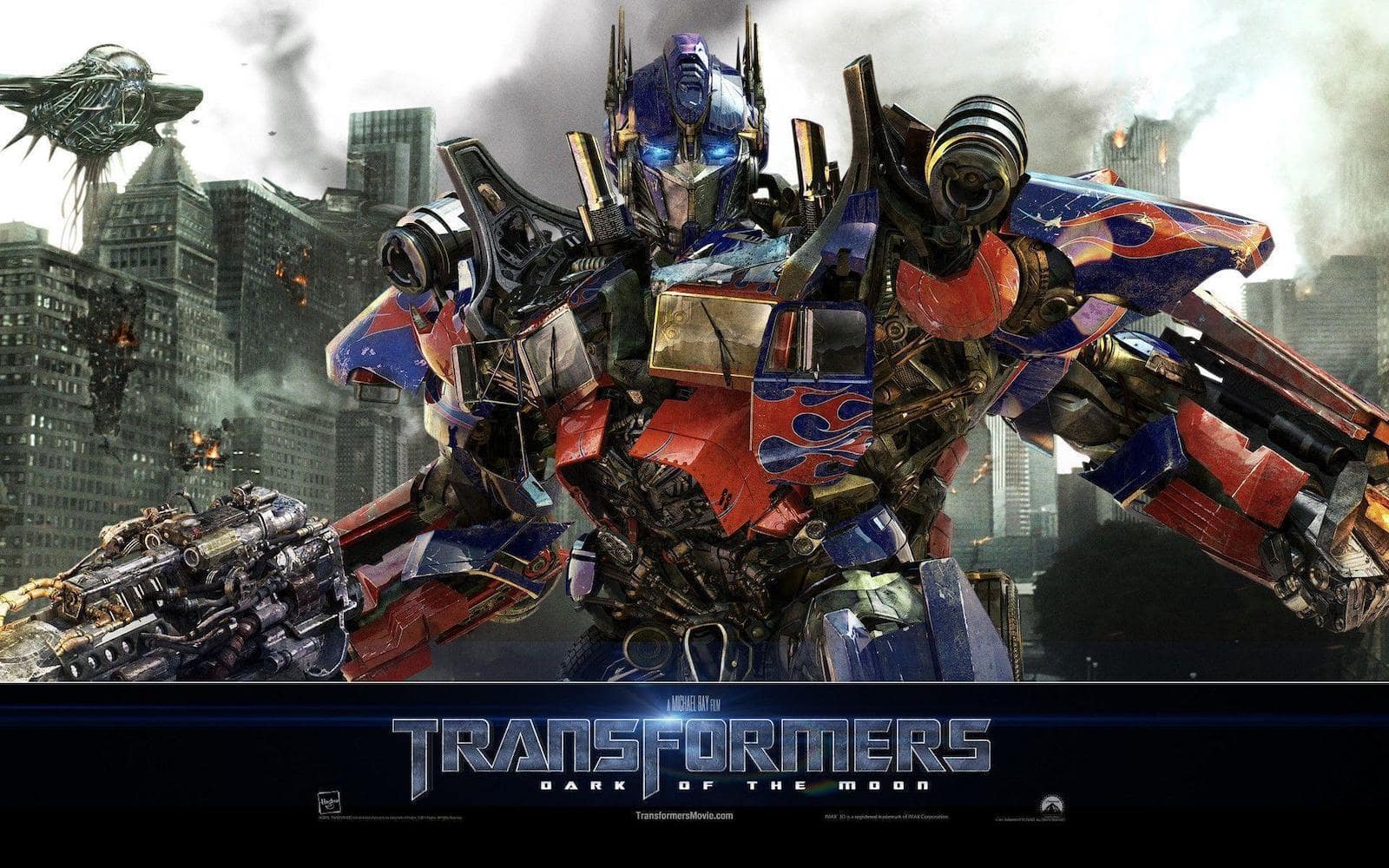 Transformers: Dark of the Moon

The third Transformers movie marks the end of Shia LaBeouf’s time in the franchise. Sam Witwicky returns one last time to help the Autobots with a new plan to defeat the Decepticons. Optimus Prime and the rest of the team attempt to resurrect their old leader Sentinel Prime. Their plan goes awry, and the Autobots wind up battling a strengthened Decepticon army in the streets of Chicago.

The fourth installment in Michael Bay’s ongoing franchise replaces Shia LaBeouf with Mark Wahlberg and finally brings in what Transformers fans wanted all along – dinosaurs. Age of Extinction takes the franchise all around the globe in an all-out war between good and evil. It was all the highest-grossing film of 2014, bringing in over $1 billion at the global box office. 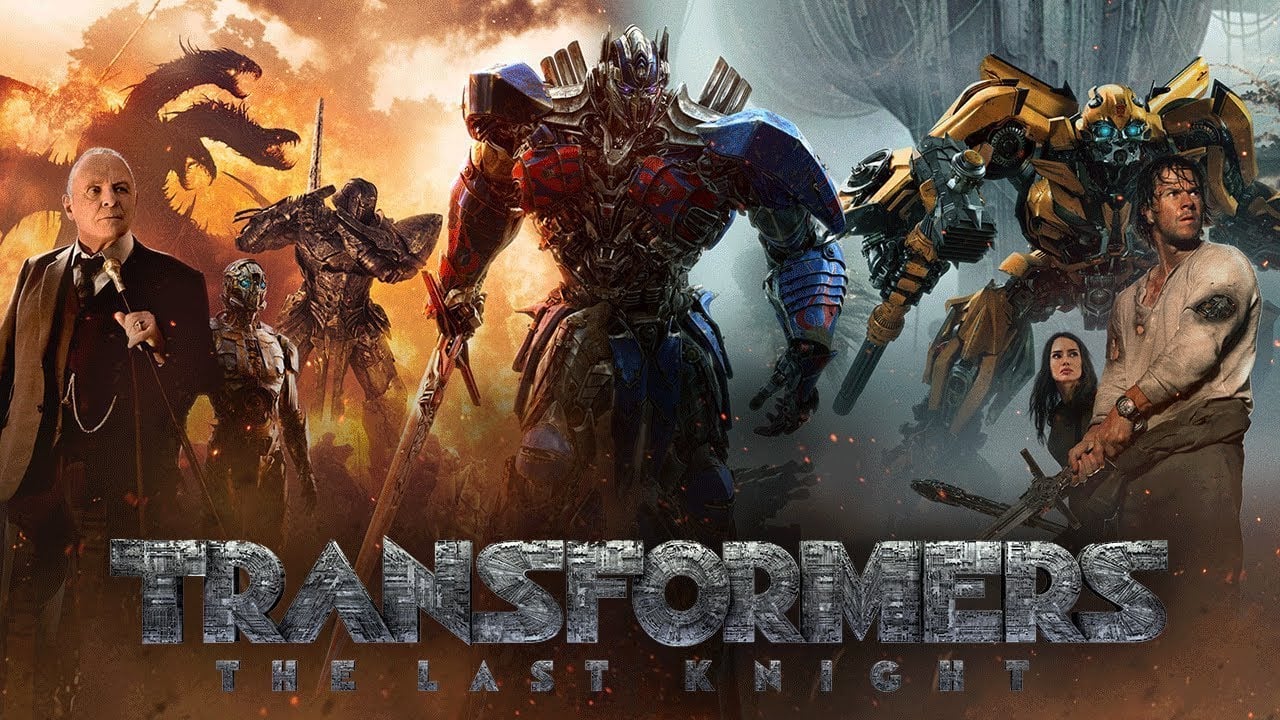 The last Transformers movie in the main franchise released in 2017. It asked a bold question: What if Merlin was in a Transformers movie? Now the united military forces of Earth are at war with the Autobots. The film bombed at the box office and among critics. It pulled in a stunning ten nominations at the 38th Golden Raspberry Awards. Still, a true Transformers completionist will need to struggle through it. 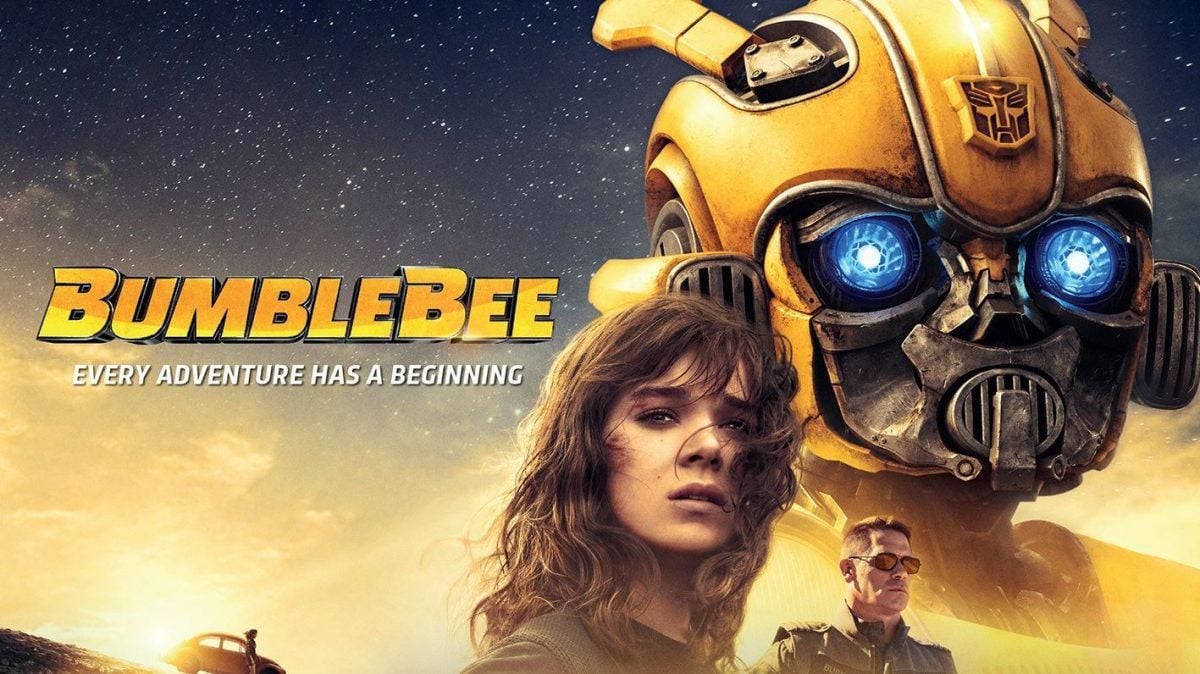 Following the failure of The Last Knight, the Transformers series needed a reboot. Bumblebee was the first film not directed by Michael Bay and started a whole new order of Transformers movies. Travis Knight, with the help of stars Hailee Steinfeld & John Cena, led the film to critical and box office success. With a new cast, a 1980s setting, and plenty of great action sequences, there’s a whole lot to love about Bumblebee.

That’s our watch order for Transformers, but what’s yours? Do you embrace the over-the-top campiness of the Michael Bay films, or do you prefer to pretend that timeline doesn’t exist? Let us know in the comments! 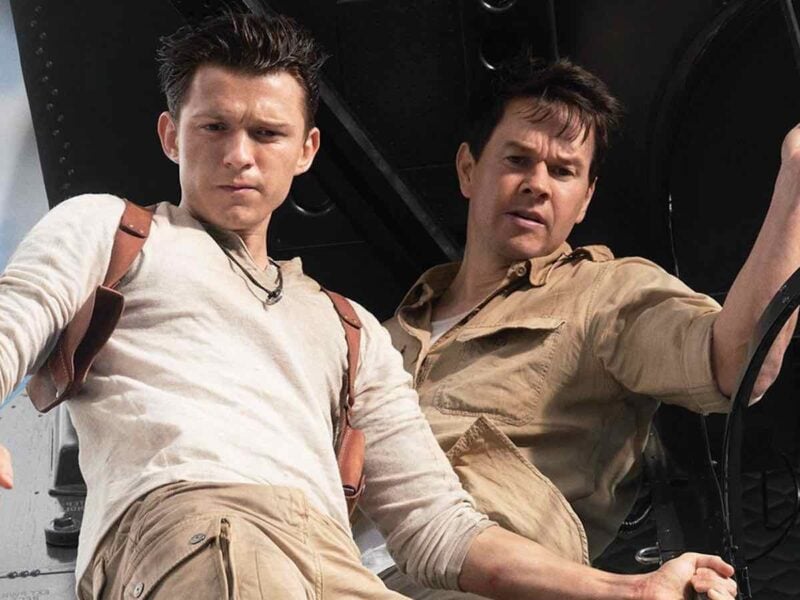