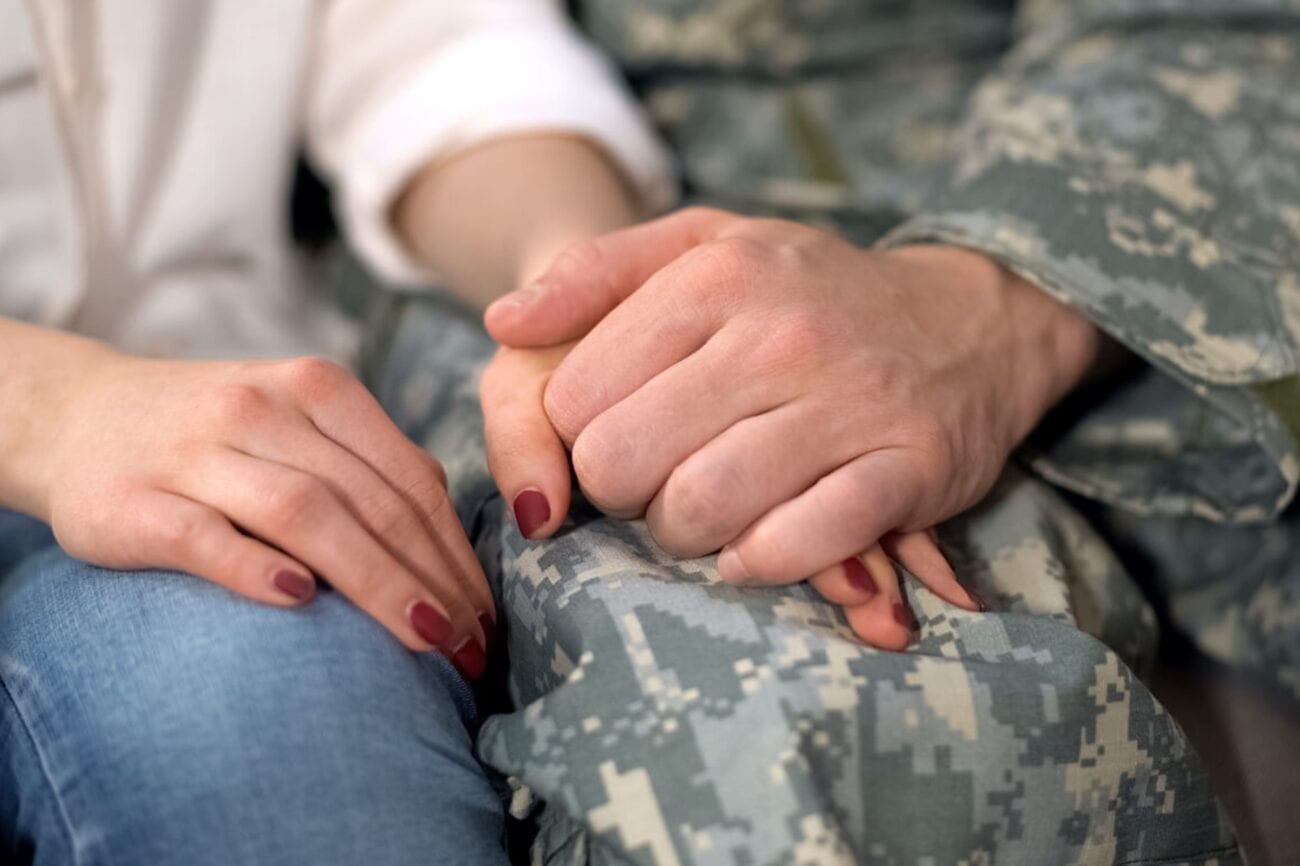 Even though the army, navy, internal troops, and paramilitary services often have their own jurisdiction and subordination, including military charters, the life of military personnel does not differ much from that of the civilian population. People who have chosen military service as their vocation also build personal relationships and strive to create families, get married, and have children.

Of course, military personnel have their distinctive features and characteristics for many ordinary procedures. A court-martial or divorce for service members in the Army, for example, has a number of caveats that should be taken into account during standard legal procedures. Federal laws and family lawyers in Texas classify military divorce cases as a separate subcategory due to procedural differences and specific requirements.

Military divorce has a specific definition. Those are divorces where one or both spouses are active-duty military personnel, National Guard, or reservists. Such legal cases often require some additional steps and procedures to finalize as compared to civilian divorces. While most American states, including Texas, have certain laws and procedures that only pertain to military divorces.

At the same time, federal laws govern the steps necessary to finalize a military divorce in Texas. That is why it’s essential for service members and their spouses to ensure their divorce proceedings are conducted according to all of the requirements found in both state and federal law.  This material discusses the most common action that spouses should follow to plan and perform a military divorce effectively. 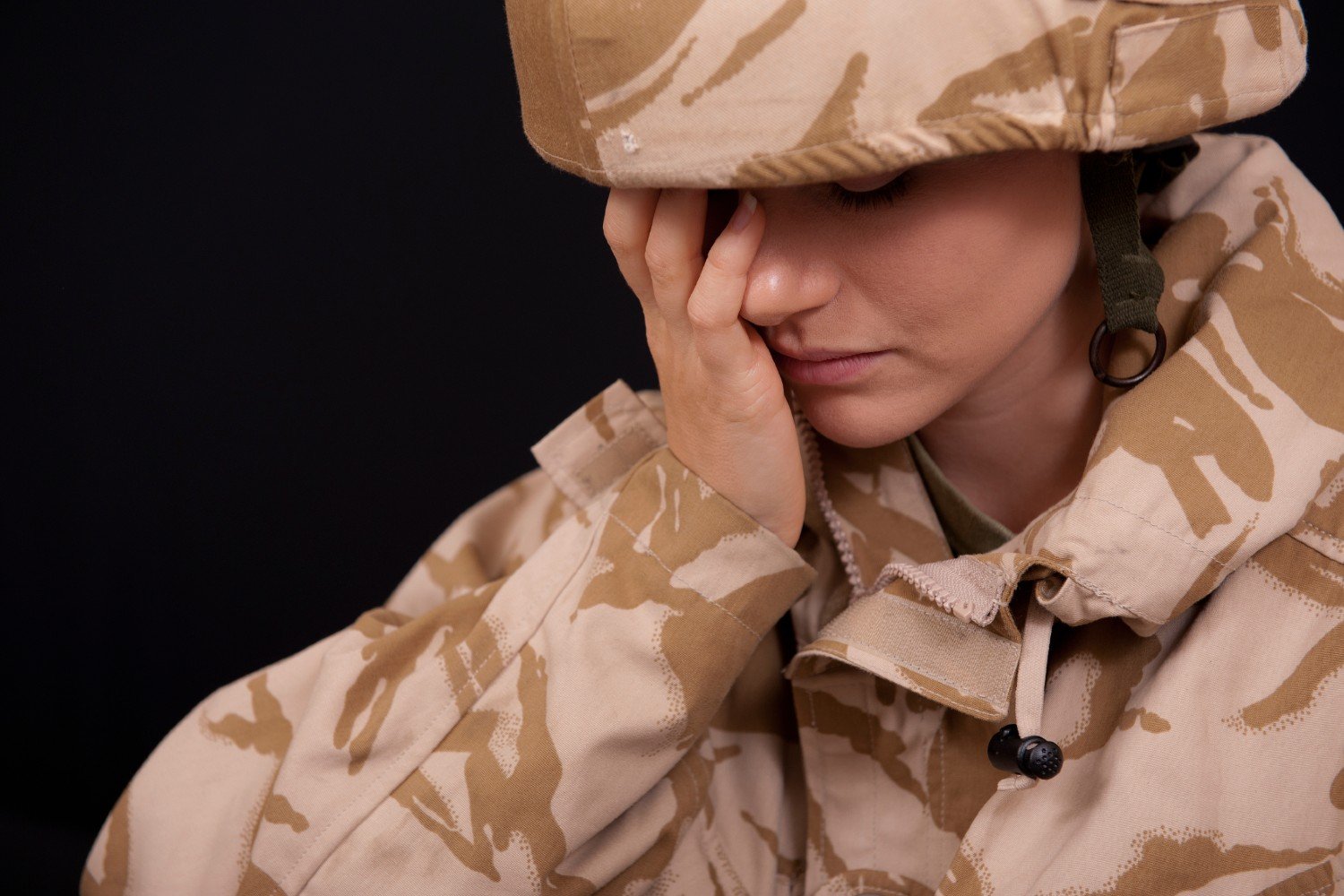 Federal laws exist to protect active duty military members from being divorced by their spouses without knowing an action has been filed in federal court. Under the Servicemembers Civil Relief Act (SCRA), and at the local court’s discretion, a military divorce in Texas may be postponed while the service member is on active duty and for an additional two months afterward. Active duty service members may waive these protections if they wish to continue with the divorce proceedings as soon as they are filed.

Both state and federal laws govern any official case of military divorce. For example, federal laws may affect where divorcing couples end up in court or how military pensions or other types of charges are divided, whereas state laws may affect how alimony and spousal or child support may be issued. Which particular state laws apply depends on where the divorce is filed and processed.

Before a court can grant a divorce to military members or spouses, it must have the jurisdiction or the authority to hear the case. For civilians, jurisdiction is generally the place of the person’s residency or where the person lives at the moment. However, for military personnel, jurisdiction may be where the person holds legal residence, even if the service member is stationed somewhere else, even overseas.

For a Texas court to hear divorce proceedings involving an active duty military spouse, the active duty member must be served in person with divorce papers. It is also possible for the spouses of military members to file a waiver affidavit not to be served in person, but this is only when the divorce is uncontested. Further requirements to advance your divorce case as uncontested are described in more detail in the next section. 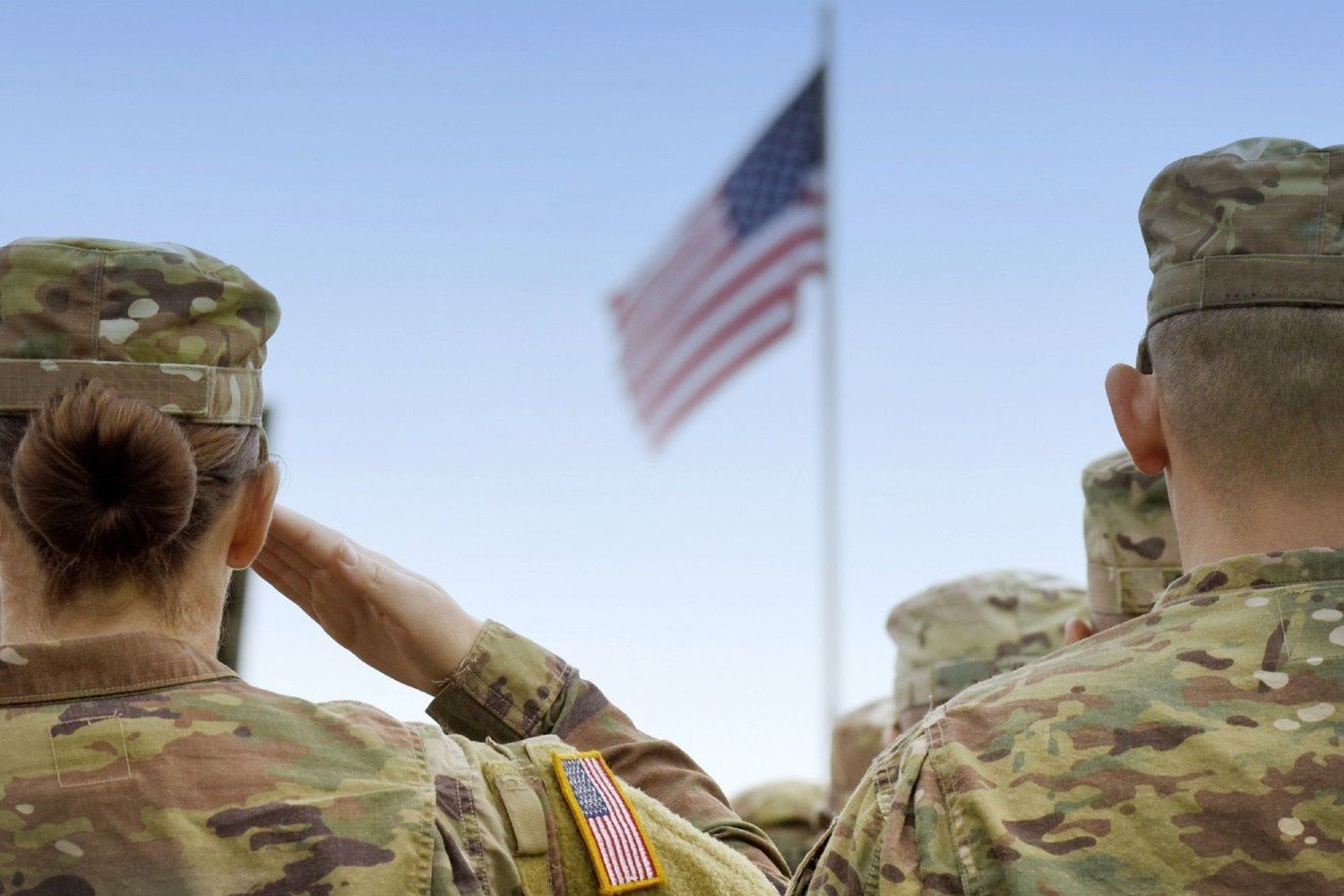 An uncontested divorce for military members in Texas

An uncontested divorce can be a great fit for military families with limited time and financial resources and need to get the process completed correctly and quickly. Working through a divorce process for anyone can be difficult, and with the increased schedule demands on military families, it can seem almost impossible. Nevertheless, recognizing the divorce proceedings as suitable for defining an uncontested case simplifies both the court and the spouses’ tasks.

In many ways, a military divorce in Texas is very similar to a civilian divorce. However, active-duty military personnel with minor children need to consider their availability when working through child custody and visitation issues. A heavy deployment schedule can limit the time spent with children, which in some cases can affect how child support is determined.

But the primary condition for confirming an uncontested divorce remains unchanged, and this is the spouses’ mutual consent to end their family life, supported by an agreement. The aforementioned agreement between the spouses who have made a joint decision on divorce must include approved clauses on any issues that could cause disagreements, discrepancies, disputes, or mutual claims in the future.

Among the issues most often encountered in the negotiation process are children custody, alimony payments for the families with children, division and subsequent distribution of joint property and real estate, division of the financial responsibility for family lines of credit, mortgages, consumer loans, and general debts. Of course, special military divorce cases may include additional issues, for example, related to professional and retirement benefits of one of the spouses.

There are cases where one spouse has committed to running the household and sacrificed some earning potential to allow the other spouse to pursue career opportunities and advancement in the military. In such cases, adjustments can be made to spousal support. Military divorces have some unique financial issues to work through, like how to address how military retirement pay or a Thrift Savings Plan (TSP) will be divided or whether certain dependent retirement benefits such as Tricare can be continued beyond the divorce.

Of the tangible, obvious advantages of the uncontested divorce format, some that stand out include accessibility and convenience. In many cases, there is no need for additional legal advice, repeated court visits, or other third parties’ services—the necessary package of documents for filing a petition can be obtained remotely using an online service. 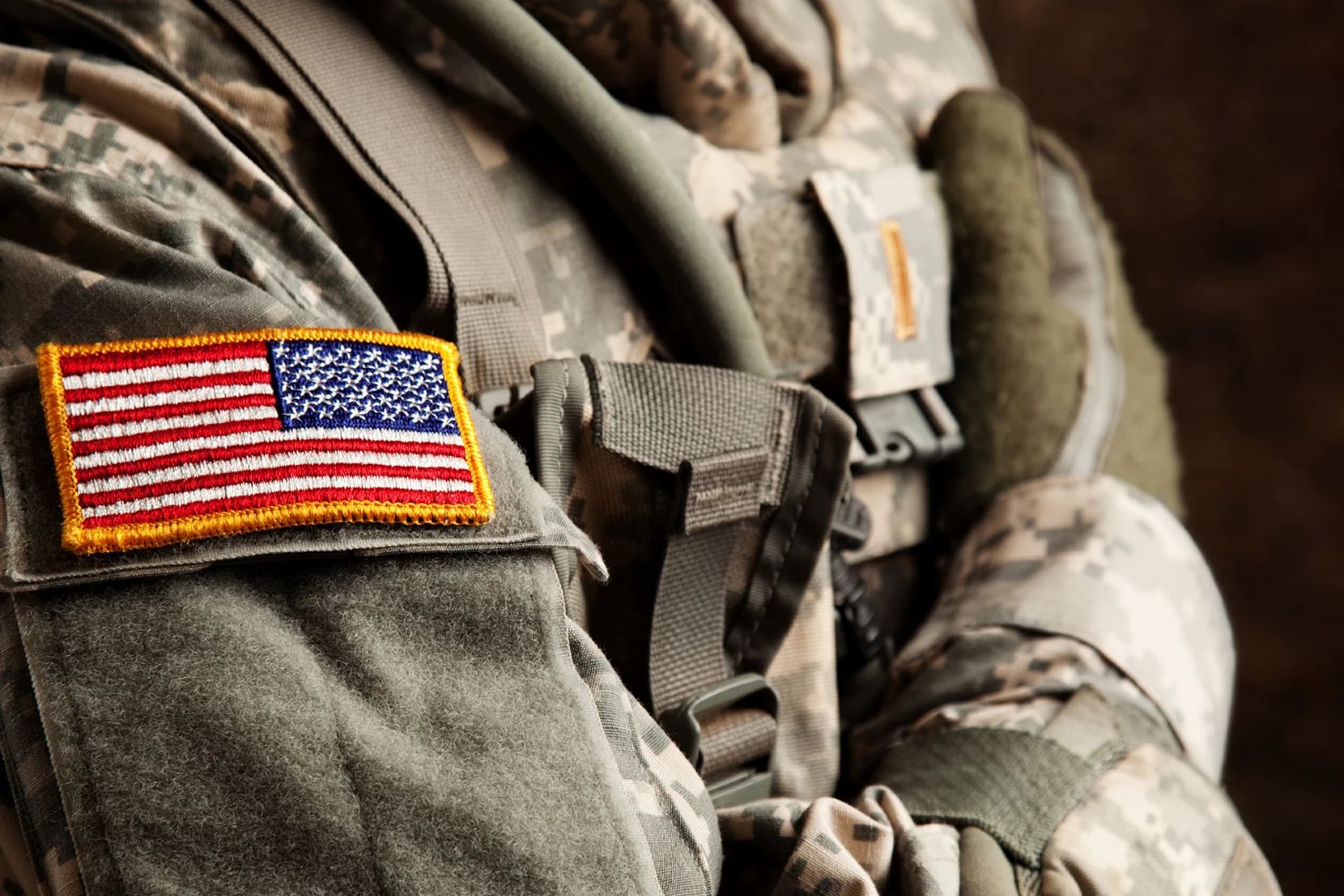 Like civilian retirement benefits, military pensions and retirement pay may be the subject of spousal division related to the divorce proceedings. Under the Uniformed Services Former Spouses’ Protection Act (USFSPA), state courts may treat military retirement pay as either sole or community property, depending on the state. While the USFSPA doesn’t provide a formula for dividing the amount of retired pay, the amount is generally determined and awarded under the specific state laws.

Further, payment of the former spouse’s military retirement share is paid directly by the Defense Finance and Accounting Service (DFAS) to the former spouse if there were at least 10 years of marriage that overlapped with 10 years of military service. Regardless of the marriage length, a court may still authorize direct payment to a military spouse who has been married for less than 10 years as an offset, except payment would come from the retiring spouse rather than from the DFAS.

In addition to all the foregoing items related to pension benefits, spouses of former military personnel are also eligible for full medical, commissary, and exchange privileges, including insurance after divorcing a soldier or a service member in most cases. Considering all of the above, for spouses preparing to file for a military divorce in Texas, it is crucial to carefully study the issues closely related to military legislation. 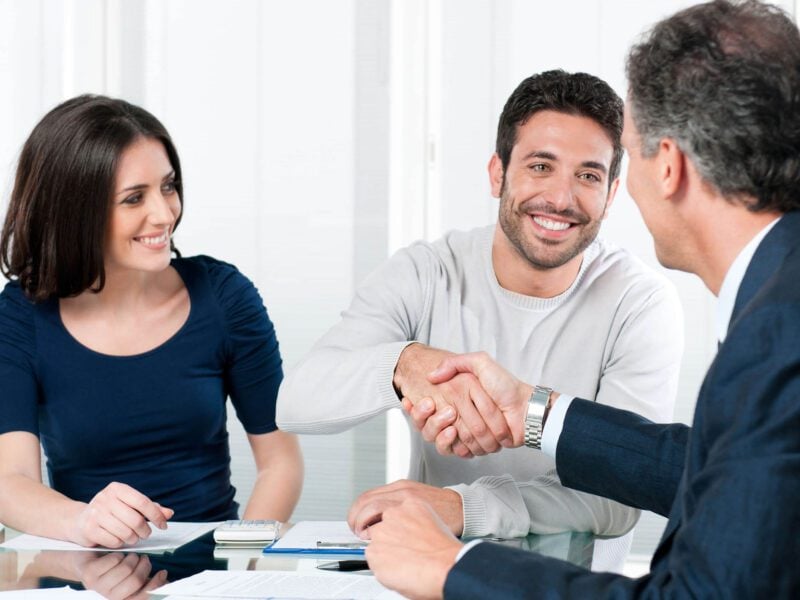