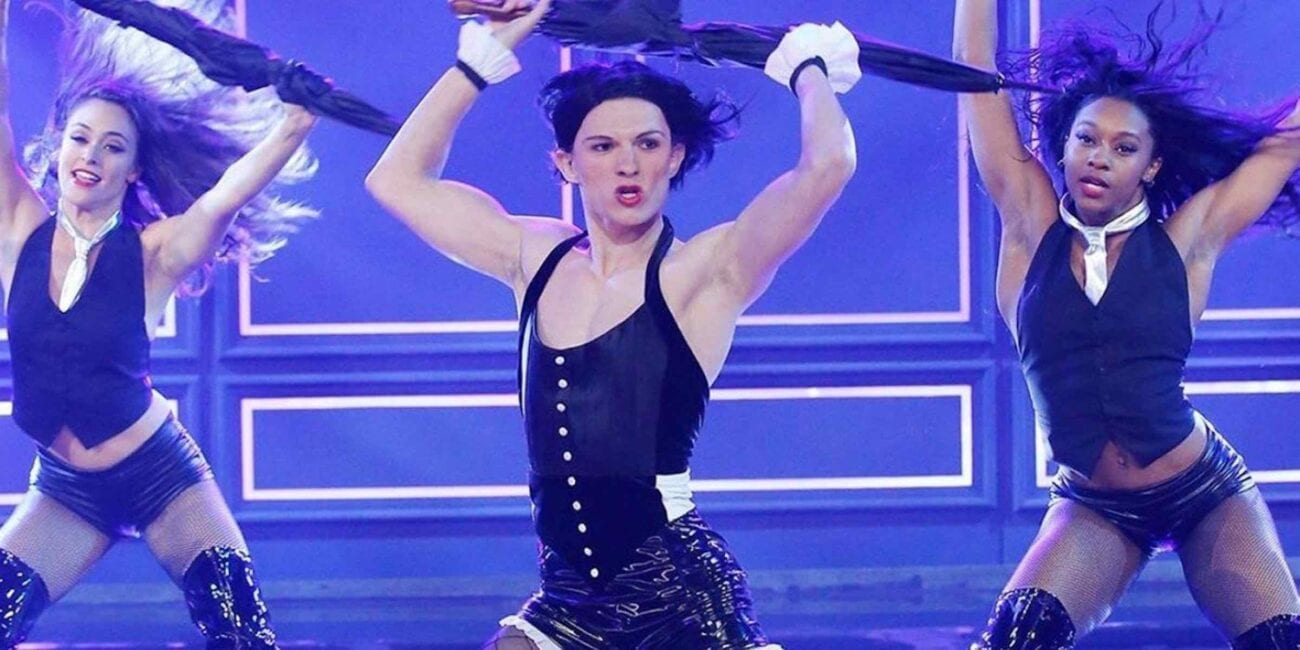 Happy lip-sync anniversary Tom Holland! The amazing Spider-Man himself is all over Twitter again, commemorating his iconic LipSync battle. Tom Holland is most known for being the MCU’s Spider-Man, but for the past two days, more people know him for this incredible performance.

Tom Holland’s rendition of Rihanna’s classic song “Umbrella” wowed fans of the Spider-Man actor when he came out in drag and completely owned the stage with his incredible choreography & presence. Many audience members, including Tom Holland’s Spider-Man co-star Zendaya, were in absolute awe and still are four years later.

Naturally, this awe has taken to Twitter, with users marking the occasion consistently ever since by recirculating the video as well as posting priceless reactions. We swung our way through the threads and found the best of these hilarious reactions. Grab your web-shooter and swing through these reactions to Tom Holland’s lip sync performance.

How weird is it that the Tom Holland lip sync video gives me secondhand gender euphoria. What could that even MEAN. I’ll probably never figure it out lmao oh well

We don’t have these answers, but we’re glad the video helped!

I'm going to assume that Tom Holland is trending for his GOAT lip sync, as usual, and I'm not going to check.

There are two types of people in the world: 1) those who admit they watch Tom Holland’s lip sync battle every single time it appears on their TL and 2) liars. https://t.co/C7v4yyXAvj

I'd specifically love to see Tom Holland in a Gene Kelly / Fred Astaire-type role. He's got the technical dance background and natural, hopeful charisma that many actors couldn't fake. Anything where he can express himself through choreography. pic.twitter.com/HBzxXWy2wx

We’d love to see Tom Holland in a role like that! He’s great as Spider-Man, but that boy can dance, so let him!

*Happily waves a rainbow flag with you.*

This sent me down a rabbit hole of Lip Sync Battle. Tom Holland's performance though is the ne plus ultra https://t.co/azngiJvxF7

Be careful with those, it’s all fun and games until you stumble on . . .

the majority of twitter showing tom holland some love right now because of his lip sync battle pic.twitter.com/aFuNY9oJuT

Looks like Lady Gaga has us covered in describing how we feel about this video.

What do you think of Tom Holland’s lip sync performance? Drop your reactions down below in the comments so we can keep on dancing with Spider-Man! 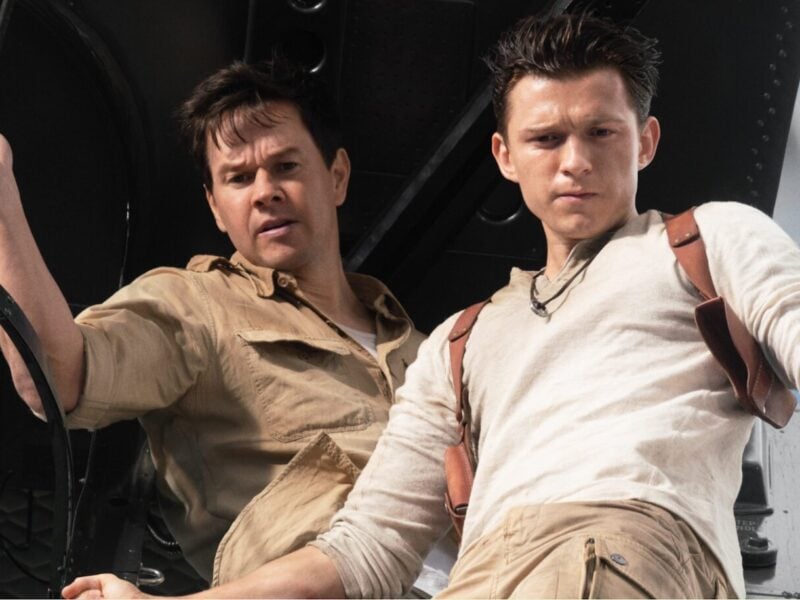