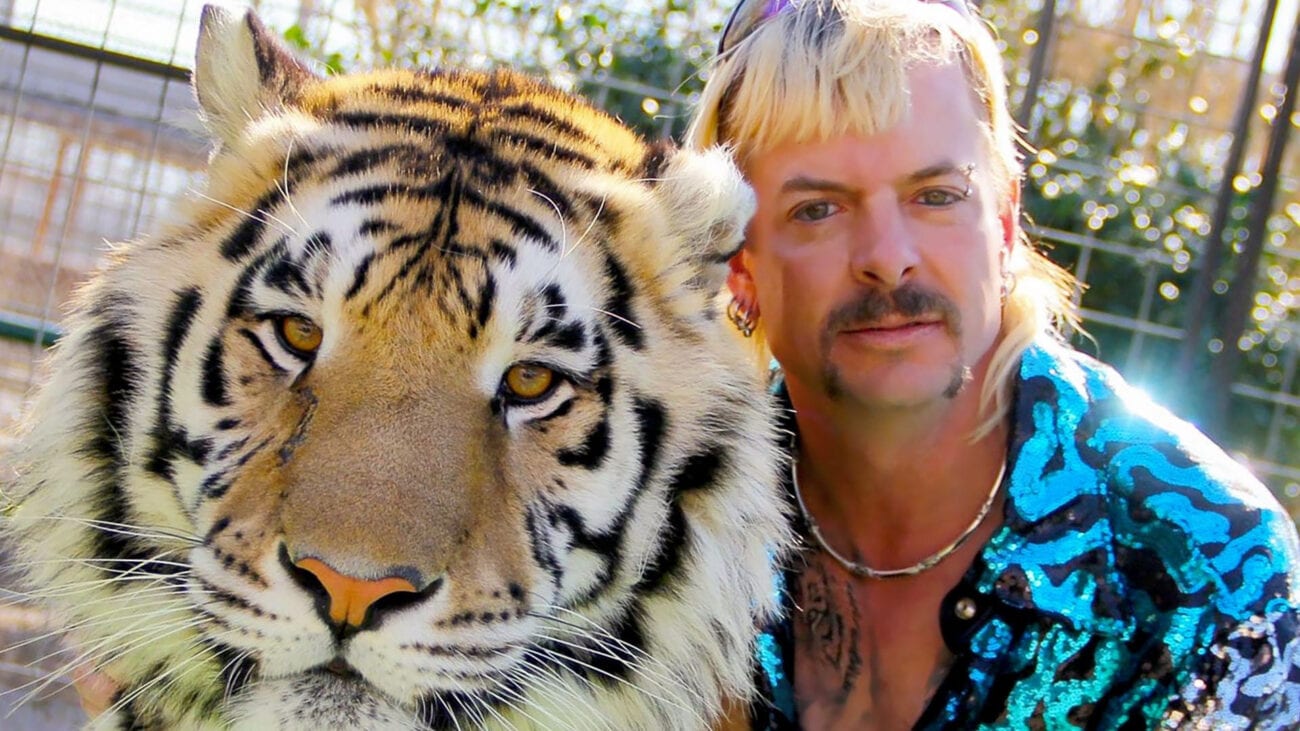 It didn’t look like Carole Baskin would appear in anything else having to do with the Netflix docuseries Tiger King. In a scathing review, Baskin professed that the filmmakers tricked her into thinking Tiger King was about saving tigers. The Big Cat Rescue co-founder was disappointed to learn it was more about Joe Exotic’s antics.

Tiger King also drudged up bad parts of Carole Baskin’s past, like the allegations she murdered her husband. Understandably, it appeared that Baskin even wanted to forget that Netflix existed!

Not so. Apparently, Carole Baskin is interested in taking part in a Tiger King sequel. However, certain conditions need to be met. If filmmakers want Carole Baskin to reappear in anything Tiger King, here’s what they need to do. 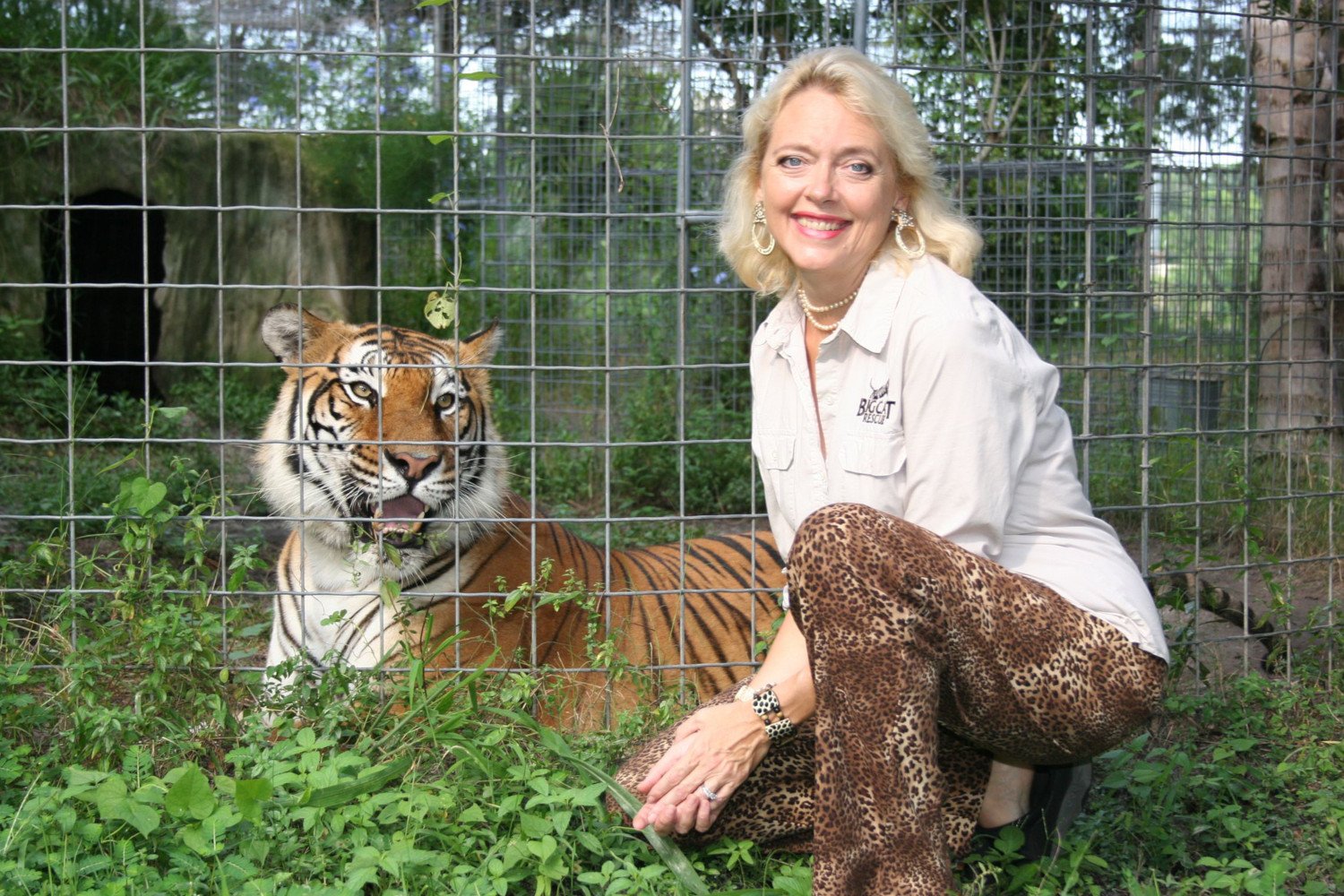 Mainly, Carole Baskin wants what anyone wants: money. In order to participate in Tiger King, she wants $1 million from Netflix. She plans on using the money for her Big Cat Rescue sanctuary. There’s no word on whether that’s her only demand, or if she wants the filmmakers to focus more on needy tigers and less on crazy characters. 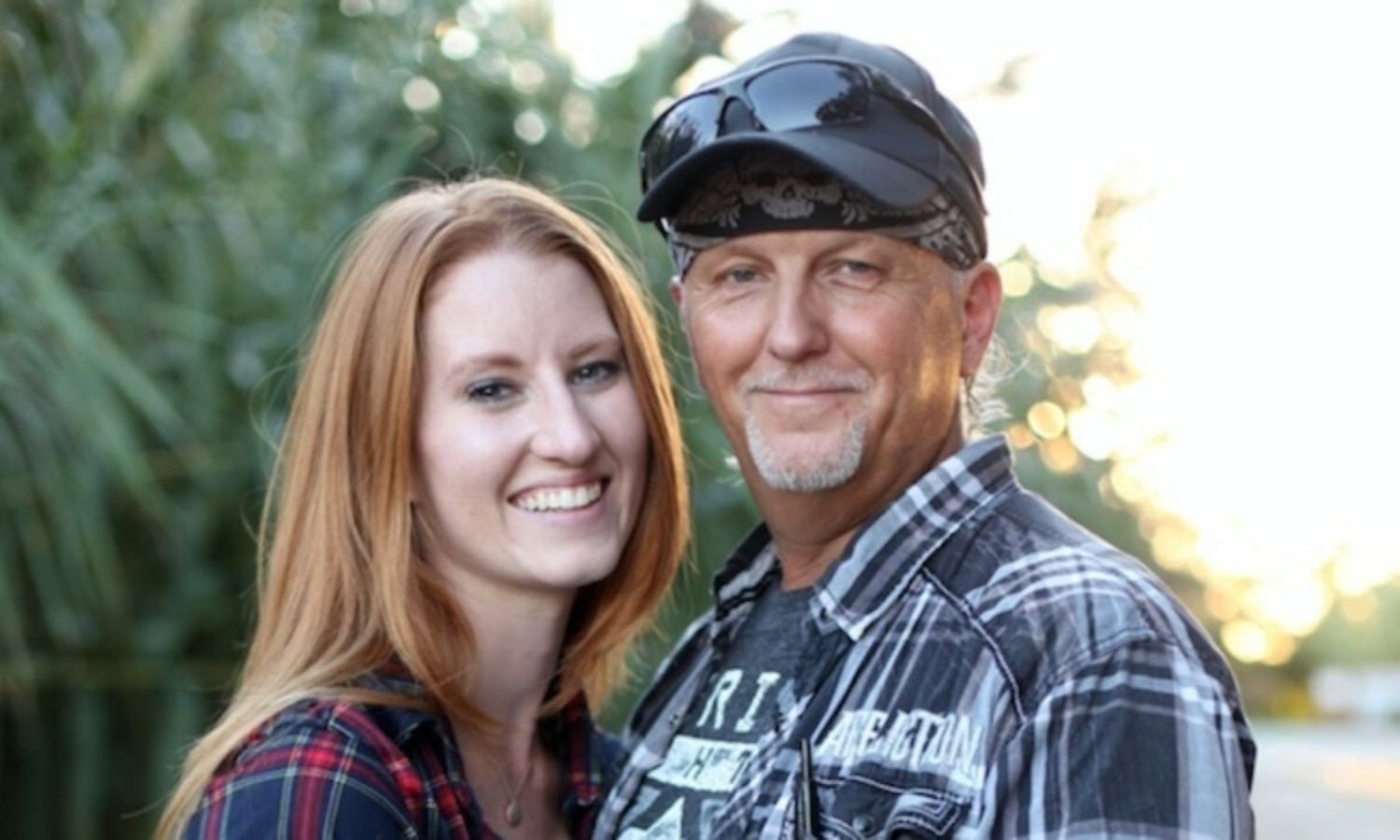 Jeff Lowe is confirmed to return

There’s no doubt a sequel is in the works. Jeff Lowe, current owner of Joe Exotic’s remaining tigers, confirmed he’s back. Viewers of Tiger King will remember Lowe as the guy Joe Exotic sold GW Zoo in order to evade giving his beloved zoo to Carole Baskin in a lawsuit.

Ultimately, Carole Baskin won the zoo, which could be a focal point of the Tiger King sequel. 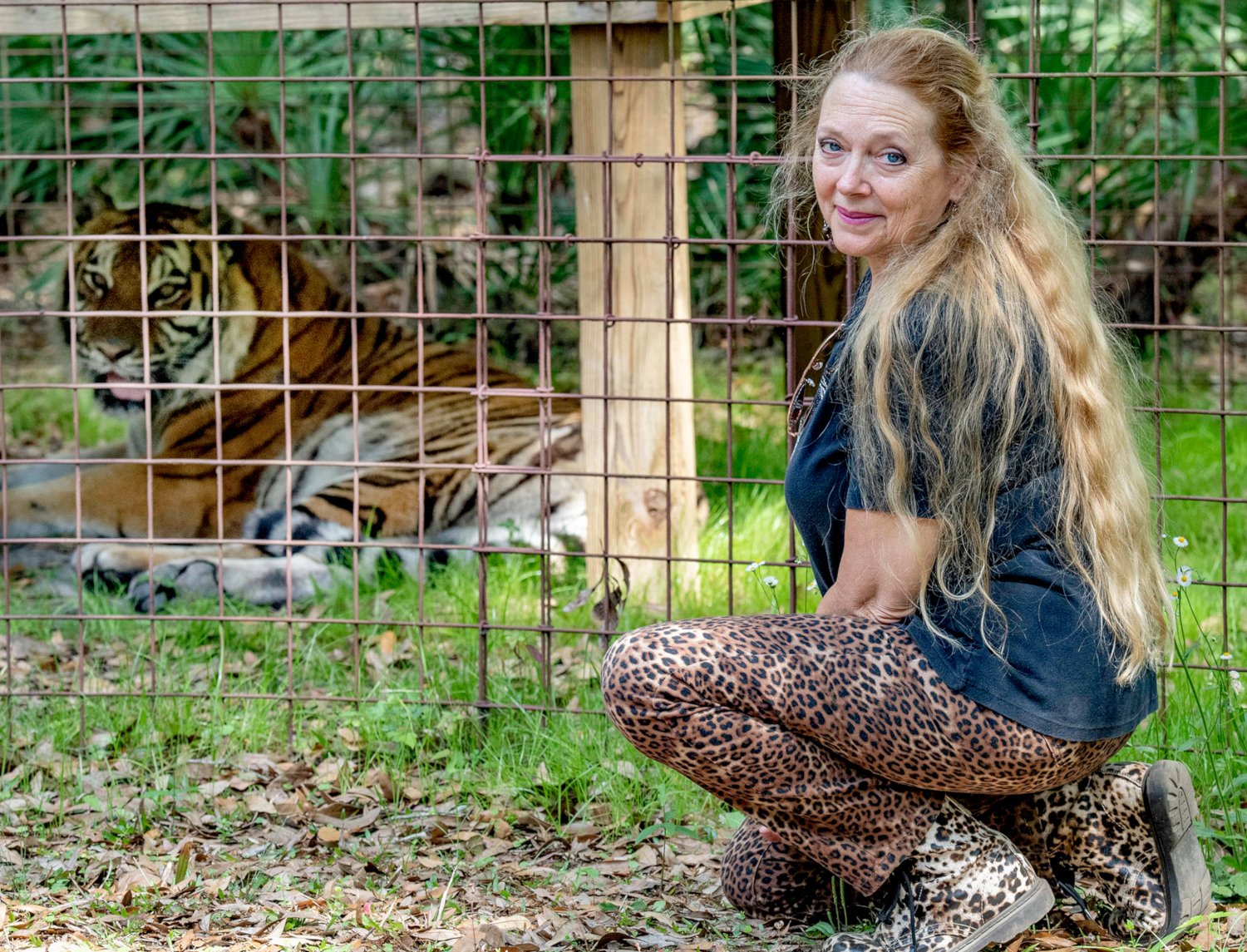 In a court decision a couple months ago, Carole Baskin was awarded the property that was once Joe Exotic’s GW Zoo. A judge granted Baskin ownership to pay off Joe Exotic’s debt to her for copyright infringement.

In Tiger King, Carole Baskin sued Joe Exotic for copyright infringement when he stole her logo for his cub petting business. He stole it to undercut the work Baskin was doing to shut down his zoo. The drama culminated in Baskin winning $1 million from Joe Exotic. Exotic sold his zoo to Lowe and put a hit on Baskin.

Joe Exotic’s hit on Carole Baskin was one of the charges that landed him in federal prison at the end of Tiger King. Jeff Lowe, who owned GW Zoo, wasn’t fazed about Baskin taking it. He kept the Tigers (the big prize in Baskin’s mind) and relocated to a more profitable location near a Texas casino. 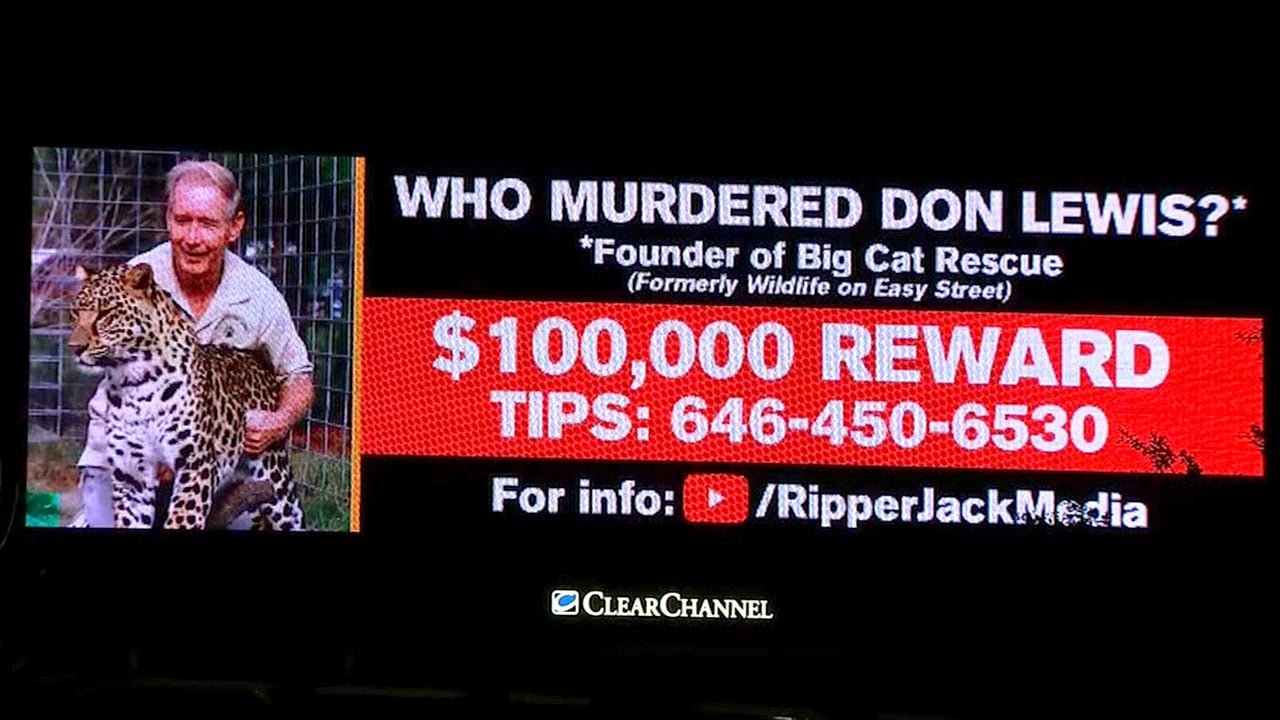 Carole Baskin’s alleged murdering will also be in Tiger King

If that’s true, Tiger King is once again delving into Don Lewis’ disappearance, which won’t make Carole Baskin happy. Maybe they’ll get more of her side of the story. Hopefully, she won’t mention sardine oil. 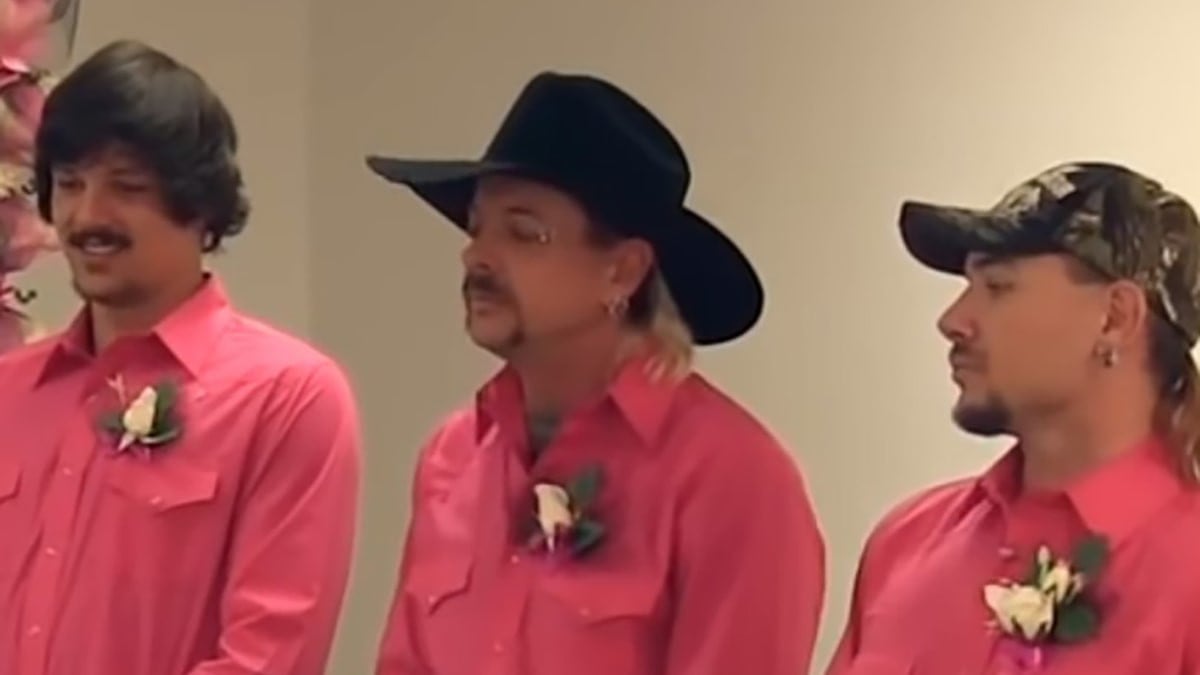 Joe Exotic is also coming back

Joe Exotic will participate in the Tiger King sequel, but in a limited capacity. Joe Exotic currently lives in federal prison, serving time for animal cruelty and putting a hit on Carole Baskin. He’s serving his sentences consecutively, so he’s looking at spending the rest of his life behind bars.

A part of the documentary will focus on Exotic’s quest to clear his name. It’s unclear how much screen time Joe Exotic will get. We know his husband, Dillon Passage, agreed to return, so Tiger King the sequel may have to focus more on him.