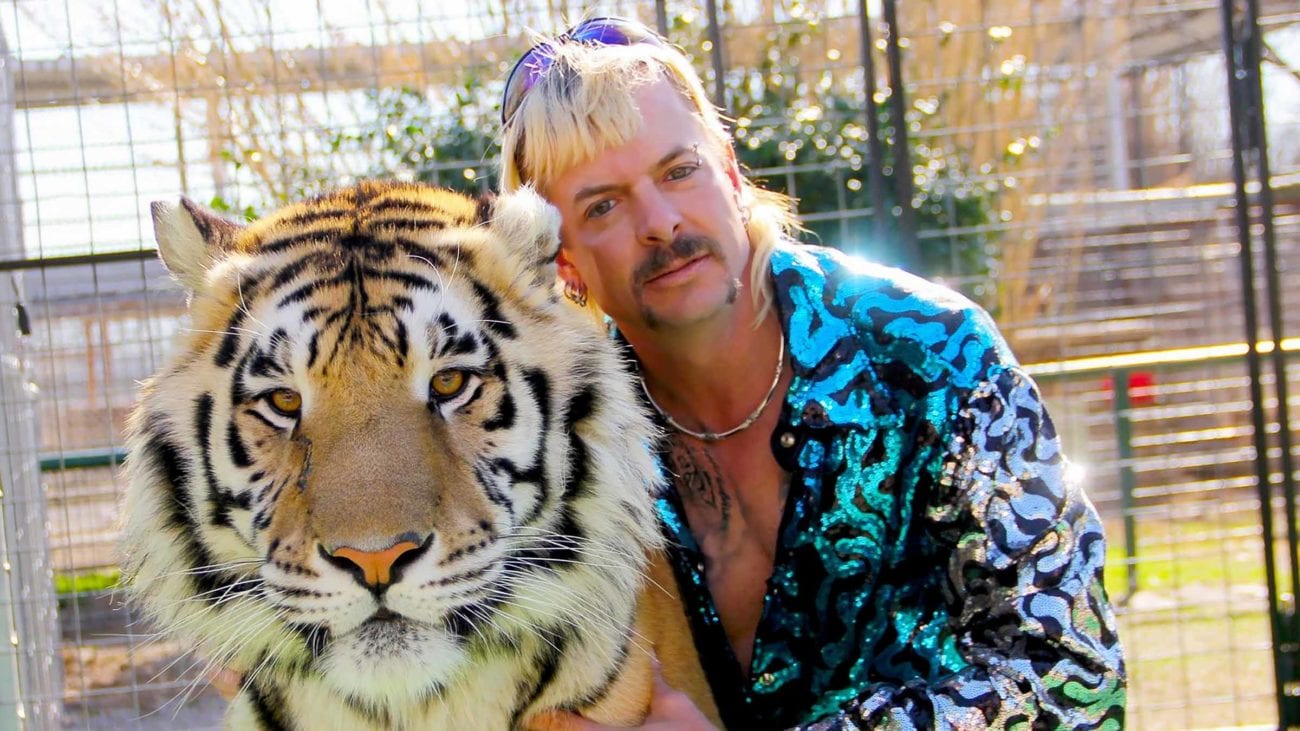 ‘Tiger King’ going scripted: Here’s everything you need to know

In terms of true crime docuseries content, Netflix has topped itself with Tiger King. The seven-episode Netflix series has, well, taken this social distancing world by storm in terms of the sheer bizarreness of everything and everyone involved. There are no real words to describe Tiger King and that at the end of the watch, you feel as though you are possibly on drugs. You get a contact high from watching this series.

We’ll try to explain what Tiger King is about though. In the series, we follow Joe “Exotic” Schreibvogel, who owns the big cat zoo the Greater Wynnewood Exotic Animal Park. Joe comes into conflict with big cat activist Carole Baskin, who learns Exotic is selling the cats for profit. 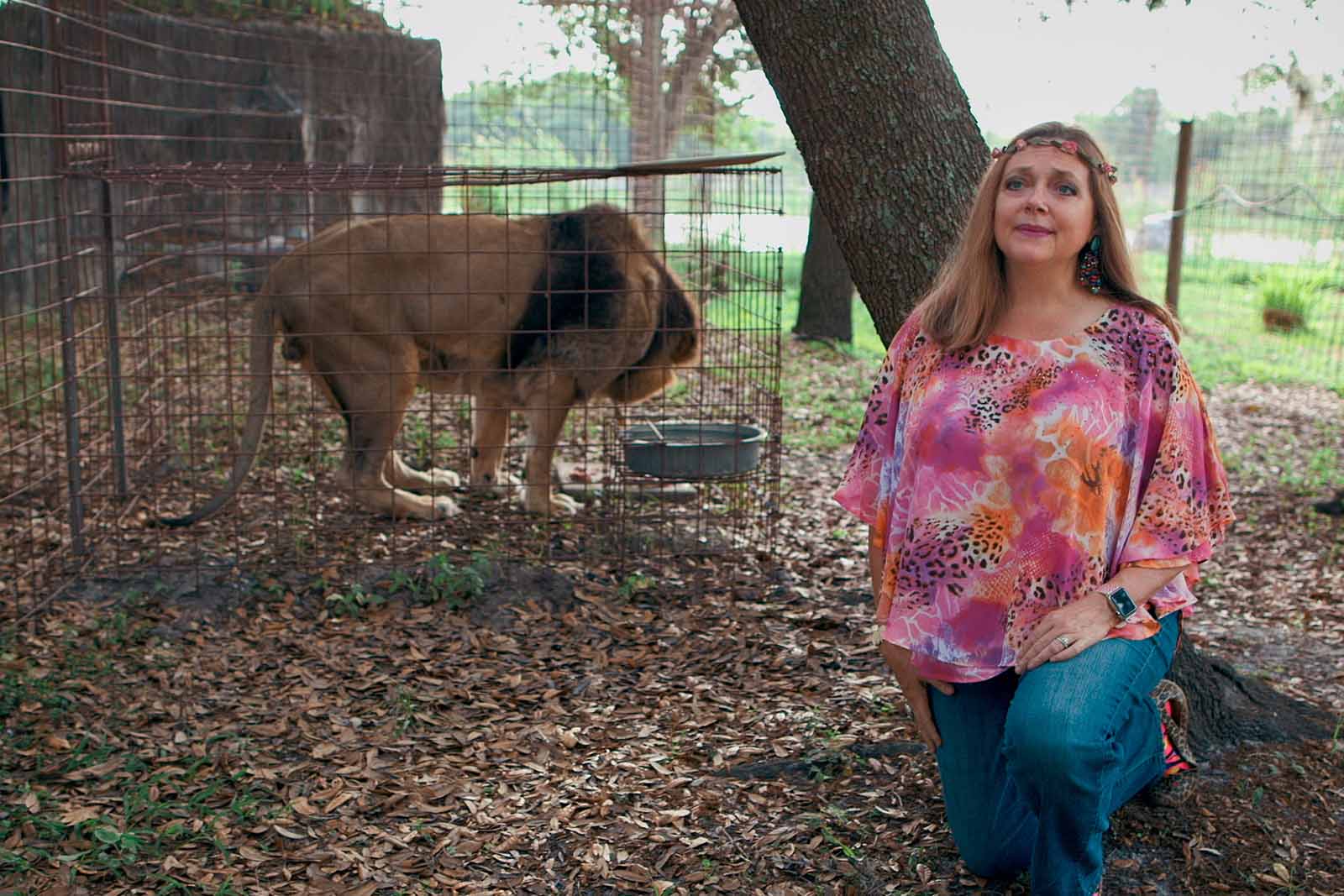 Carole wants to shut down the Greater Wynnewood Exotic Animal Park, but she has a pretty checkered past of her own. The escalating rivalry with an odd cast of characters leads to a murder-for-hire plot to be set in motion.

Unsurprisingly with some an array of eccentric characters and bizarre twisting plot that somehow gets us to murder-for-hire, Hollywood is looking to do a scripted series. Will it live up to the insanity of real life? Possibly not. Here’s everything you need to know about the upcoming scripted Tiger King series. 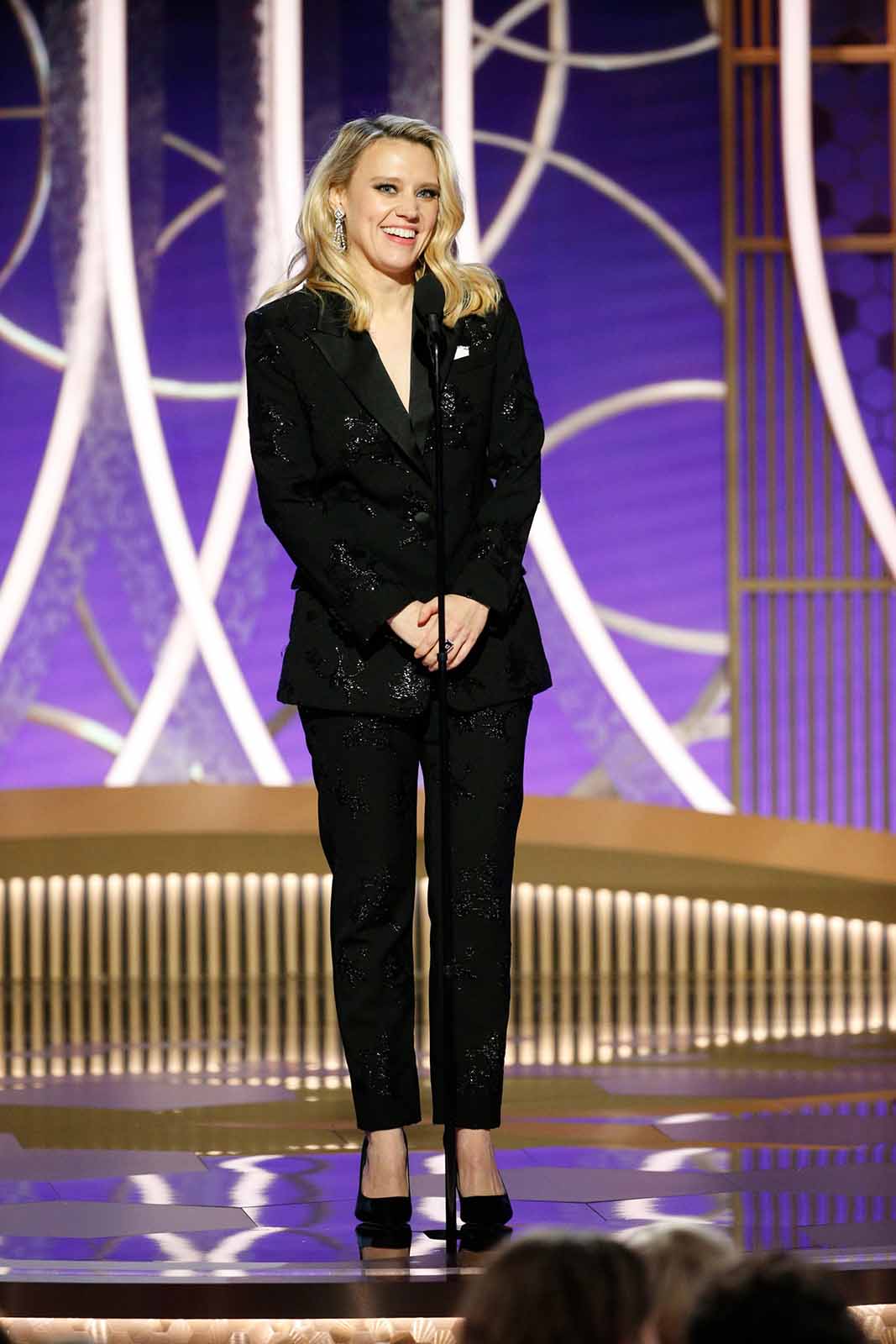 Kate McKinnon is attached to the series

McKinnon is one of the biggest and most reliable names in comedy in terms of how she can consistently make us all laugh until we cry. It’s no surprise that she has already attached herself to the bizarre Tiger King scripted project. She will play animal rights activist Carole Baskin (who audiences are pretty sure killed a guy), who has a feud with Joe Exotic.

McKinnon is the only actor attached to the project. Though Dax Shepherd has tweeted out his interest in playing Joe Exotic. Which, let’s be real here, is honestly pretty perfect casting. So let’s make that happen, people! 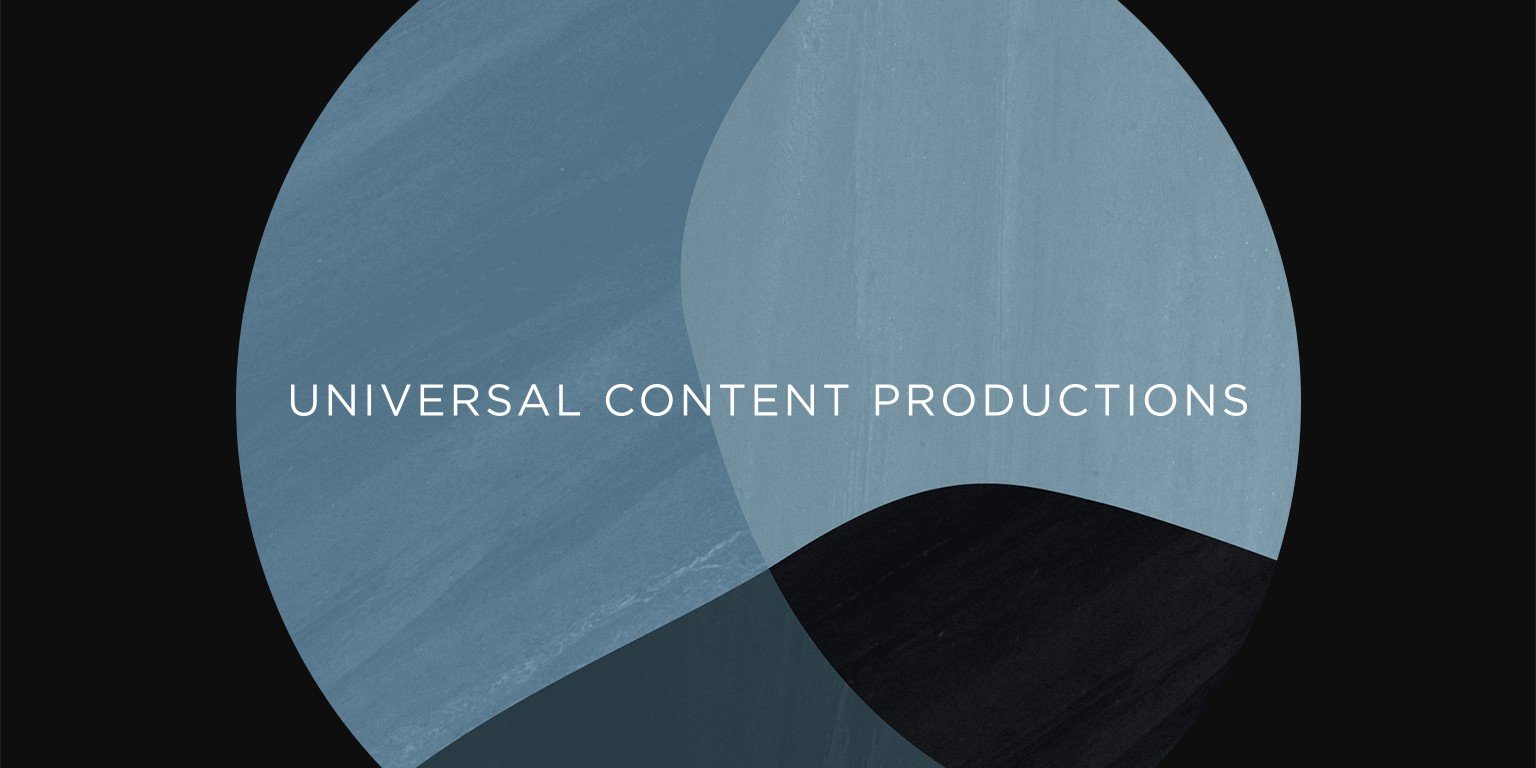 We’re still early in the process

As those who follow this thing can tell you, it takes time to make a television series. At the moment, we’re still pretty early in the process. There’s no network or platform attached to the scripted Tiger King series. We do know that it will be made through Universal Content Productions.

Both the Tiger King docuseries and the scripted production is based on the Wondery podcast Joe Exotic. Wondery’s Hernan Lopez and Marshall Lewy are set to executive produce the series alongside McKinnon.

UCP, however, has experience bringing podcasts to the screen with both Amazon’s Homecoming and Bravo/USA’s Dirty John both based on podcasts.