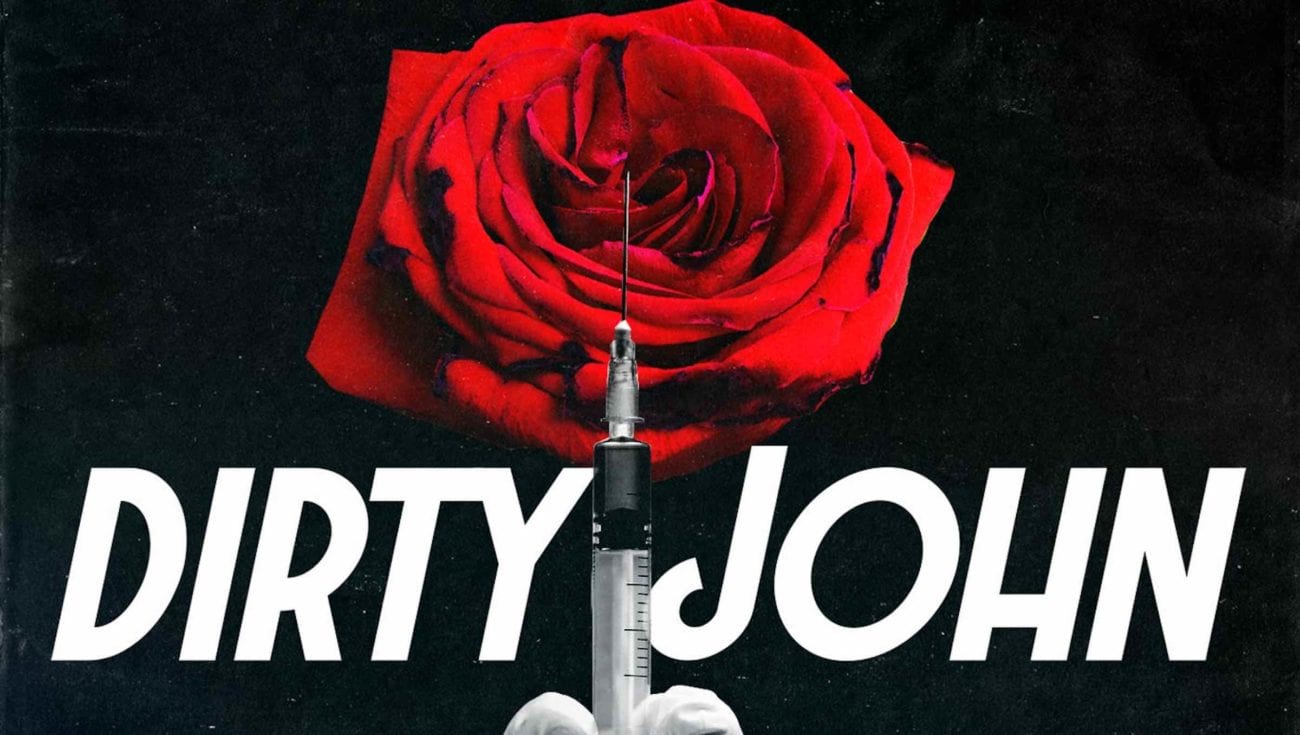 Podcast listeners in 2017 were collectively captivated by Wondery’s Dirty John podcast, which was later made into the series of the same name on Bravo. The real-life story of successful interior designer Debra Newell’s attempt to find love online and the charming John Meehan who sweeps in like a knight in shining armor.

Most of us who have dabbled in online dating can attest to the hope that spurs on the effort to find a true partner through computer-generated matches, even as we know that the person on the other end is rarely as presented. It’s easy to get caught up in the dream of finding your perfect match with a couple of clicks. The Dirty John podcast reminds us that sometimes that dream ends up being a nightmare. 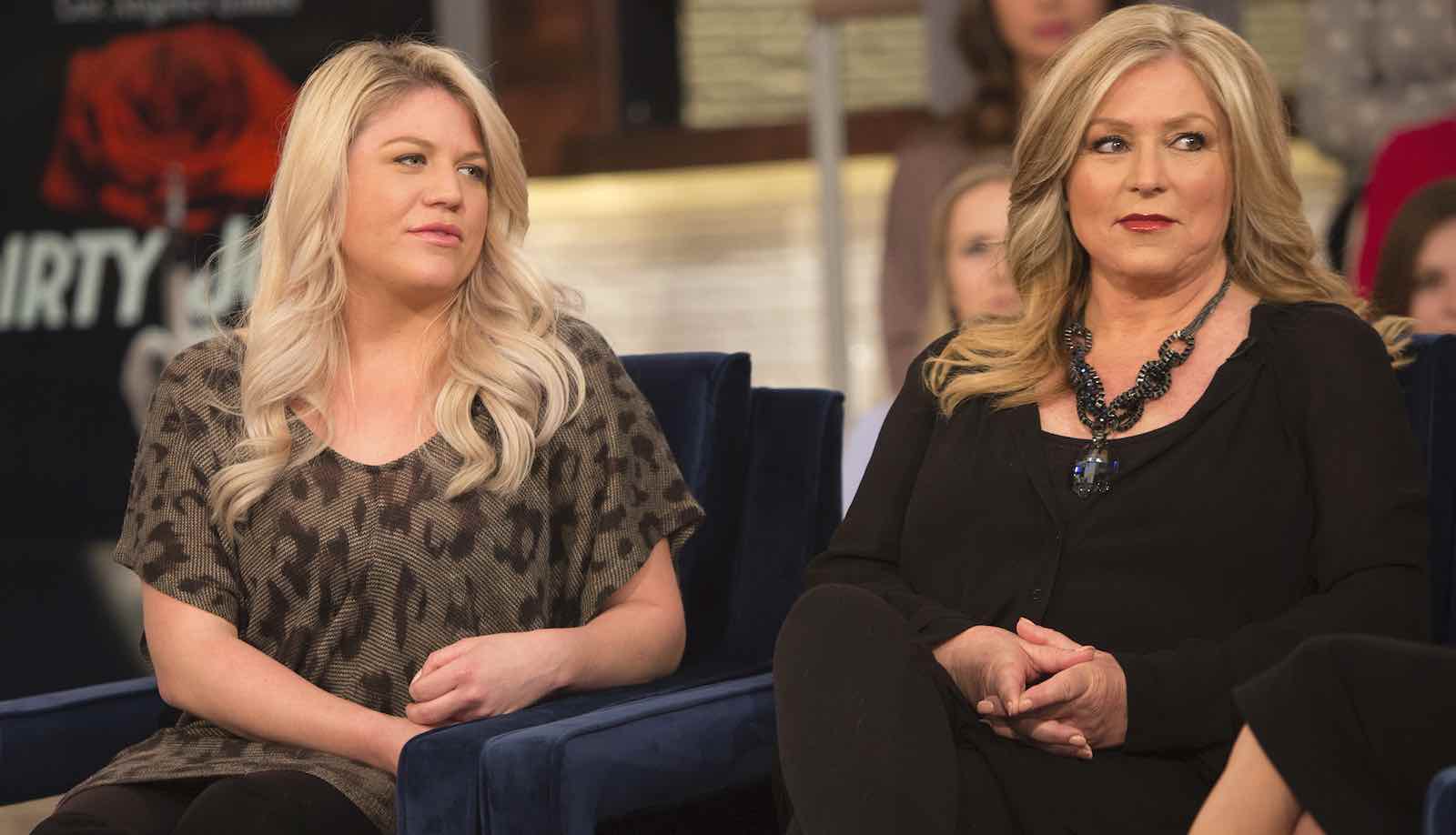 Debra Newell had already endured four failed marriages by the time John Meehan came along in 2014. Just seeking someone that she can grow old with, Newell’s first date with Meehan at a candlelit restaurant finally delivered what her previous online matches hadn’t, chemistry.

Meehan regaled her with stories of his work as an anesthesiologist, his work with Doctors Without Borders in Iraq, and his intense listening skills. Maybe John Meehan would finally be “the one”.

Newell was quickly swept off her feet, and while in listening to the Dirty John podcast, it’s easy to wish she would put on the breaks, Debra Newell was 59 years old when she met John Meehan. She thought she was old enough and wise enough to see through his charms. However, Meehan had been charming and conning women for years, and the trusting mother of two was no match for his games. 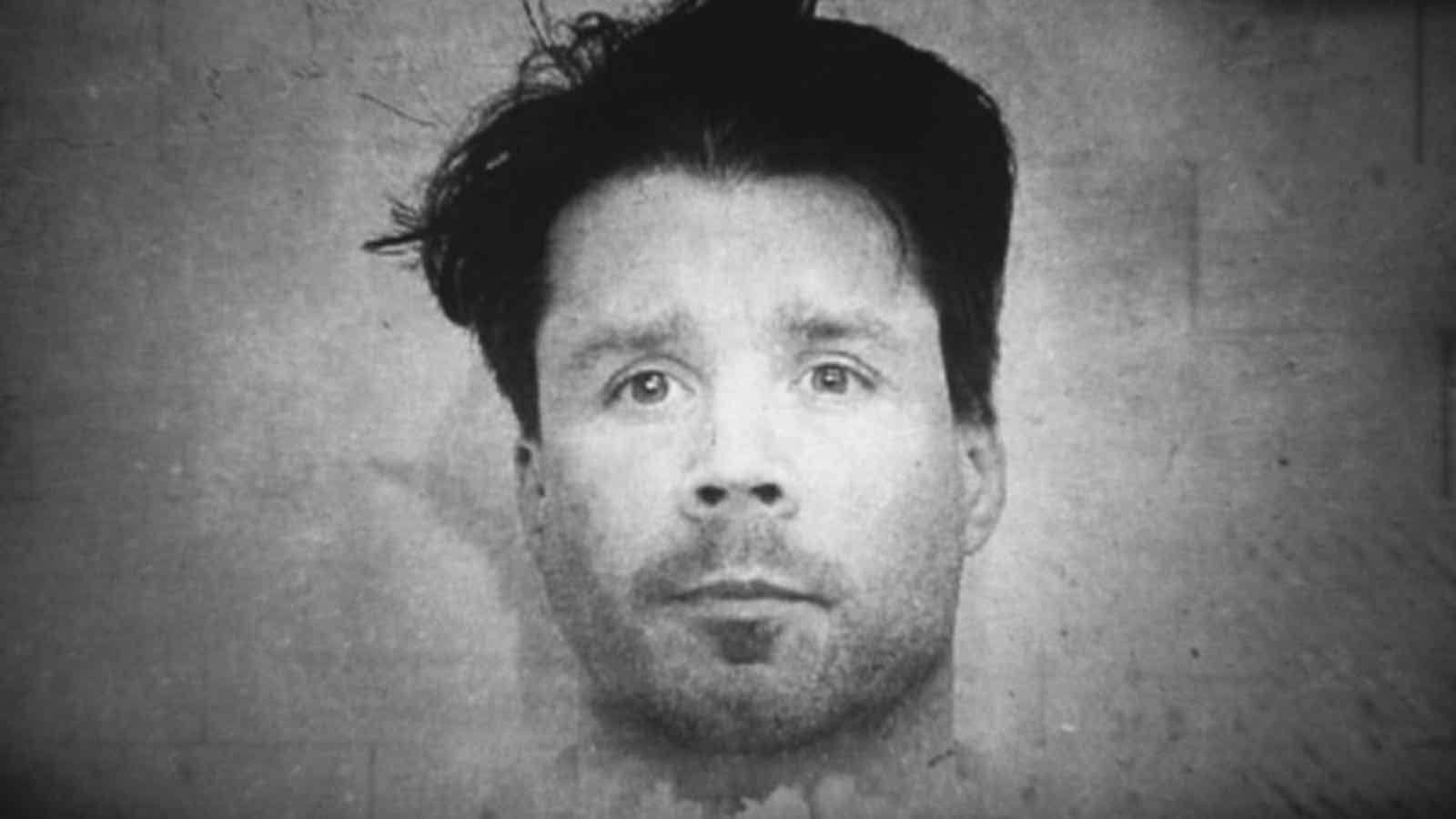 Debra Newell and John Meehan quickly enmeshed their lives. In only about a month, the new couple moved into a jaw-dropping home on Balboa Island. By month two, the pair eloped in Las Vegas, secretly joining their union without even telling Newell’s two adult daughters, Jacquelyn and Terra.

Despite Newell’s previous marriages and considerable economic security, she never asked Meehan to sign a prenup. “He kept saying, ‘I can’t wait to be married to you,’ and just, ‘I’m so in love with you,’ and so on. I felt that this was an opportunity to love again,” Newell said on the Dirty John podcast. 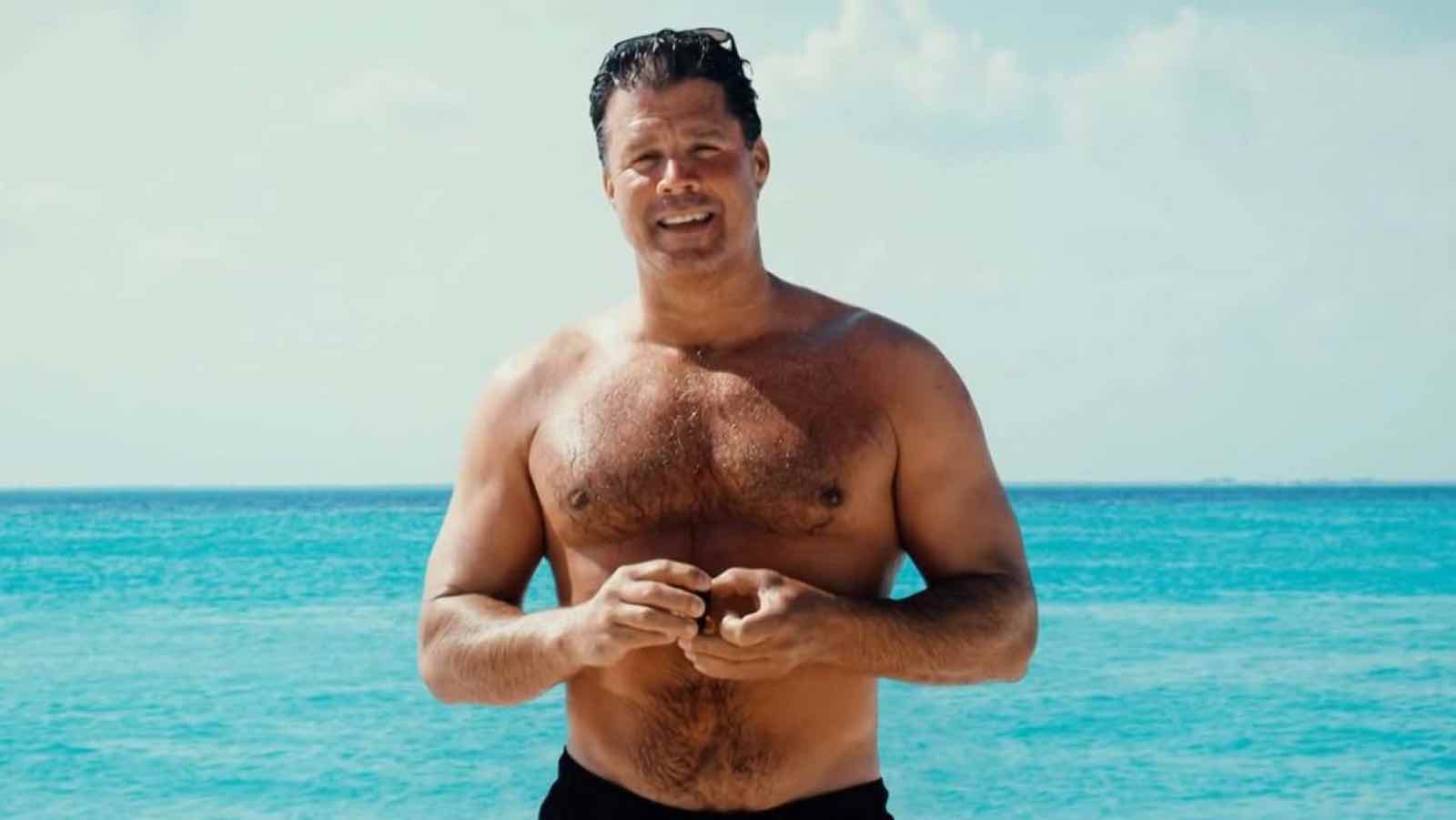 Debra Newell’s daughters weren’t swayed by John Meehan’s charms, and his cool and collected facade quickly slipped around them as soon as Debra left the room. What Debra dismissed as idiosyncracies, Jacquelyn and Terra saw right through.

Why was Meehan always wearing scrubs? What kind of doctor has dirty fingernails all the time? Why was he always driving their mother’s car? Where was his money? The young women, together with their cousin Shad ultimately hired a private detective to learn the truth about John Meehan.

It was four months after her whirlwind wedding to John Meehan that Debra Newell finally came to realize what her daughters knew almost instantly. There was something sinister lurking in John Meehan, and his stories just didn’t add up. 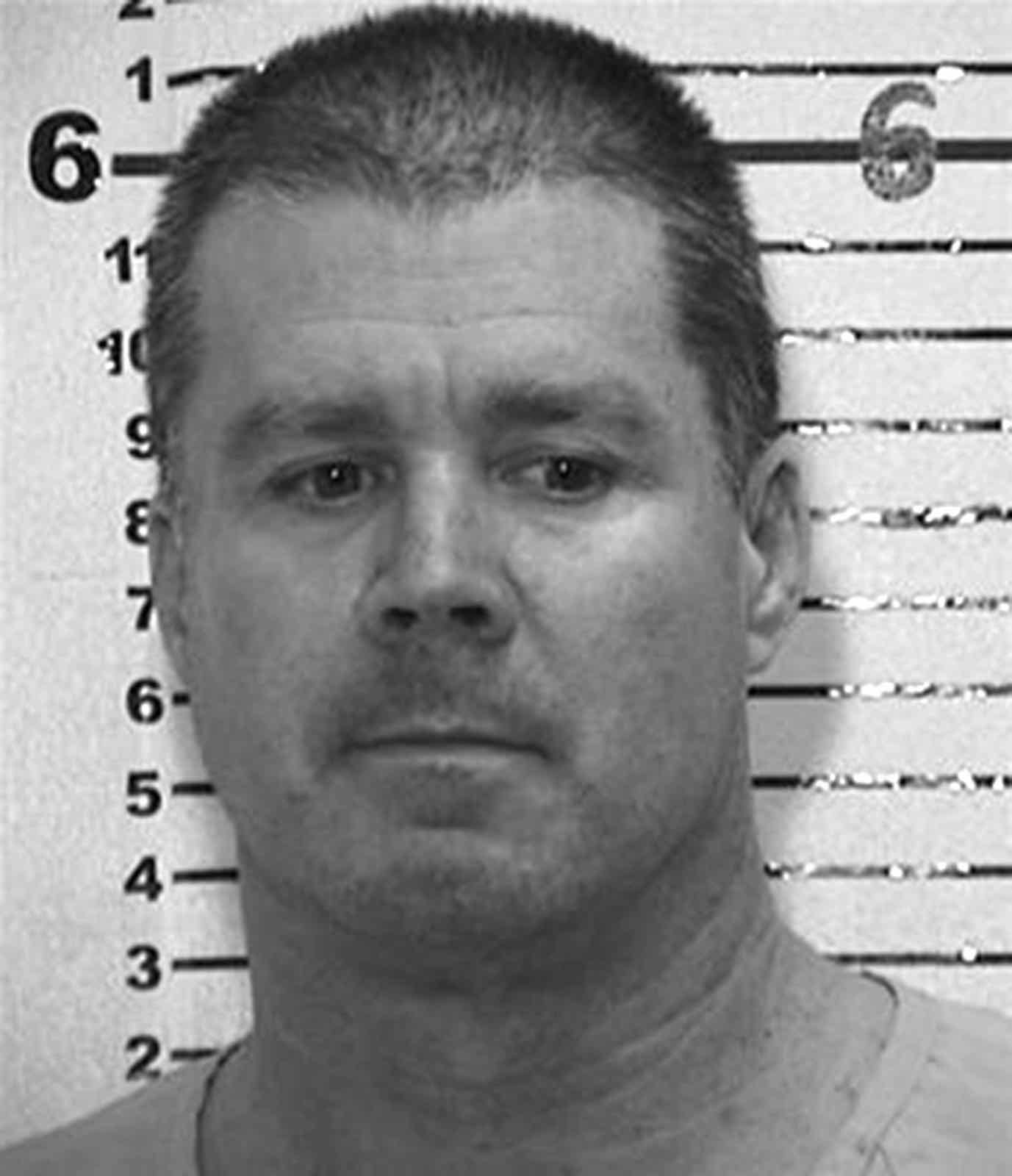 John Meehan was raised to be a grifter, by his father, a grifter. In 2000, he met his first wife, Tonia Sells, a nurse anesthetist who helped John to also become a nurse anesthetist. After twelve years of marriage, Meehan abruptly filed for divorce, causing Sells to investigate his sudden change of heart.

As Tonia Sells rooted through their Ohio home, she found boxes of Versed and Fentanyl, anesthesia she believed he was stealing and selling or using. Sells reported her husband to police, and he was fired.

He then lashed out at his estranged wife, threatening and harassing her until he ultimately ended up pleading guilty to drug theft charges and spending 17 months in jail. Upon his release from prison, John Meehan immediately joined Match.com to find his next victim. 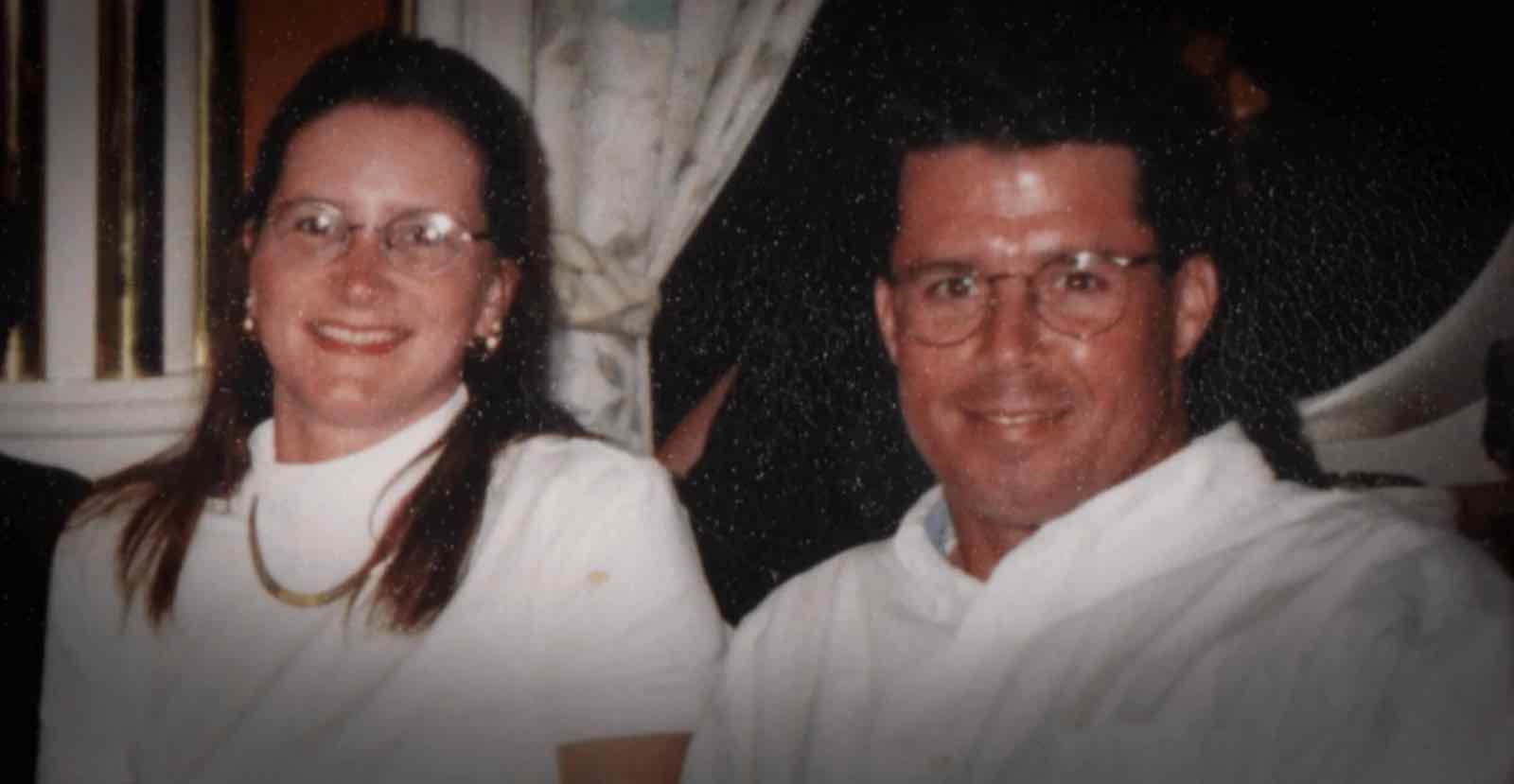 Christopher Goffard, the LA Times reporter whose six articles were adapted to become the Dirty John podcast details Meehan’s time between his prison release and meeting Newell in his book, Dirty John and Other True Stories of Outlaws and Outsiders.

Goffard writes, “From 2005 to 2014—from about the time he got out of prison in Michigan for drug theft to the time he met Debra Newell in California—he had seduced, swindled and terrorized multiple women, many of whom he had met on dating sites while posing as a doctor, court records showed.

“By the time they married in December 2014, three separate women around Southern California had standing restraining orders against him; in recent years, at least three others had requested them,” 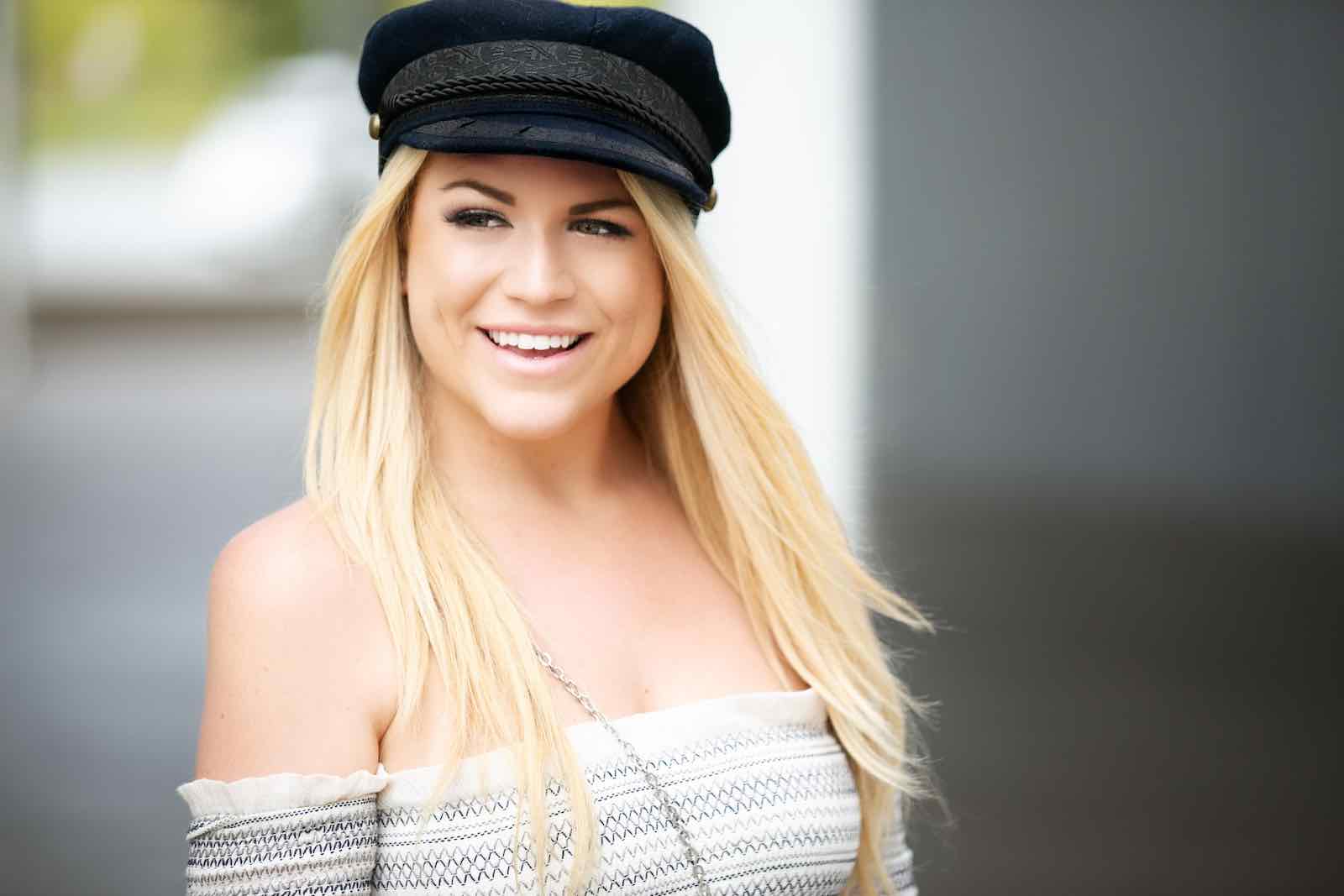 Like most domestic violence victims, Debra Newell’s life, as well as the lives of her daughters, were most at risk when she finally made her plan to leave. John Meehan, furious over losing Debra, began stalking her and her daughters.

As depicted in Dirty John’s enthralling conclusion, Meehan followed 25-year-old Terra Newell and attacked her with a knife in a parking lot. Knowing that Meehan was capable of killing her, Terra called upon her love of The Walking Dead as she fought back. She stabbed John Meehan in the eye, ultimately killing him.

Both the Dirty John podcast and the Bravo television series are completely enthralling. The Dirty John series can also now be found on Netflix.