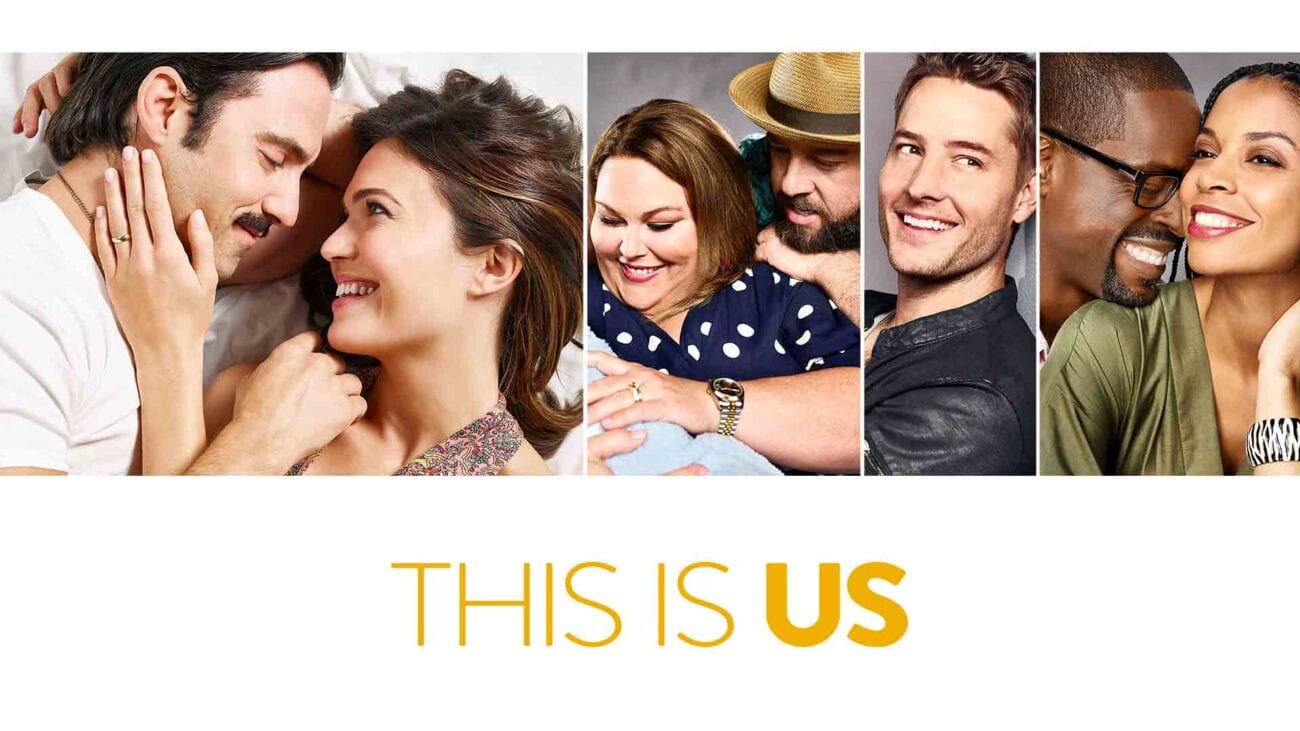 ‘This is Us’: Here are the episodes that are good for the soul right now

Break out the tissues: we’re tackling This is Us. The NBC hit show is known for making us cry season after season and nearly every episode. This is Us follows the Pearson family through the years, including the patriarch Jack (Milo Ventimiglia), his wife Rebecca (Mandy Moore), and their three children, dubbed “the Big Three.”

This is Us jumps between the past, the Big Three’s childhood losing their father, and the present. In the present the adult Big Three, Randall (Sterling K. Brown), Kevin (Justin Hartley), and Kate (Chrissy Metz) are still dealing with the fallout while trying to juggle life.

This is Us features so many tearjerking moments, reminding us how to get through tough times, that no one’s perfect, and that family should be there for you. Here are some of our favorite moments from This is Us that highlight these lessons. 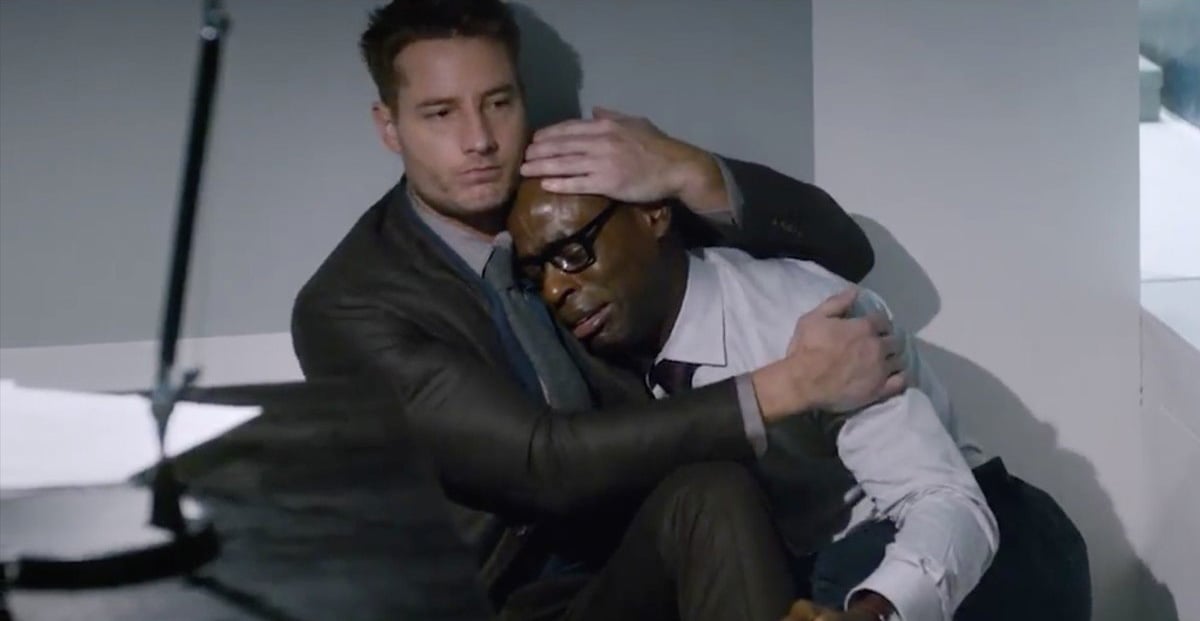 In a heartwarming moment in This is Us, Randall has a panic attack in the middle of his office; his lifelong perfectionism and work stress are finally getting to him. What makes this episode really endearing is that it’s Kevin, Randall’s drug-addicted brother, who comes to console him.

Kevin, a struggling actor who lands a part in a critical play, skips out on an important performance to be there for his brother. The moment in This is Us is one of many that shows how Jack imprinted the importance of family on the Pearsons. No matter how difficult things become, they’re there for each other. 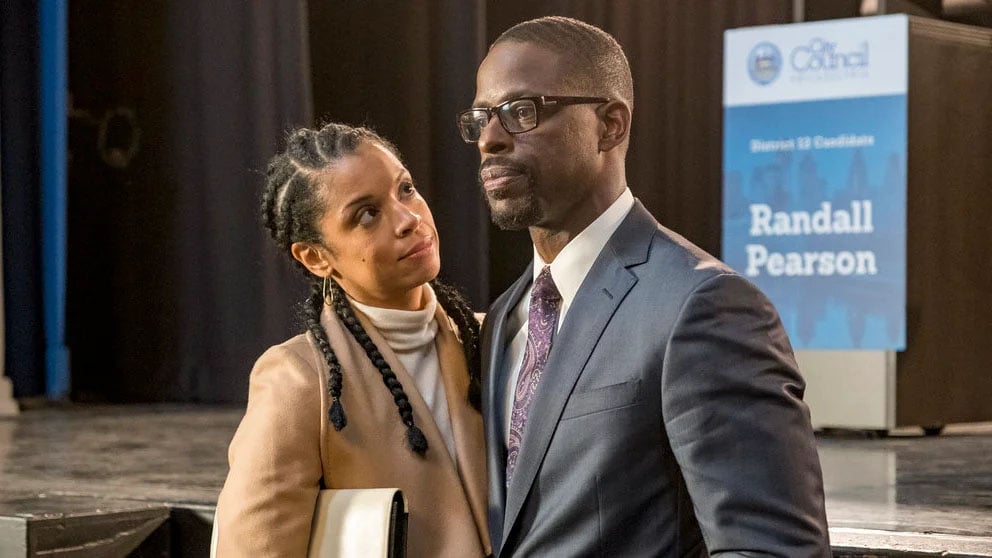 Tess, Randall’s daughter, is distant throughout the holiday break. One evening, right after Deja asks to see her mother in Delaware, Tess comes down and reveals why: she feels attracted to girls. This coming-out scene in This is Us is exemplary in portraying the unconditional love parents should show their children when they reveal closely guarded secrets. 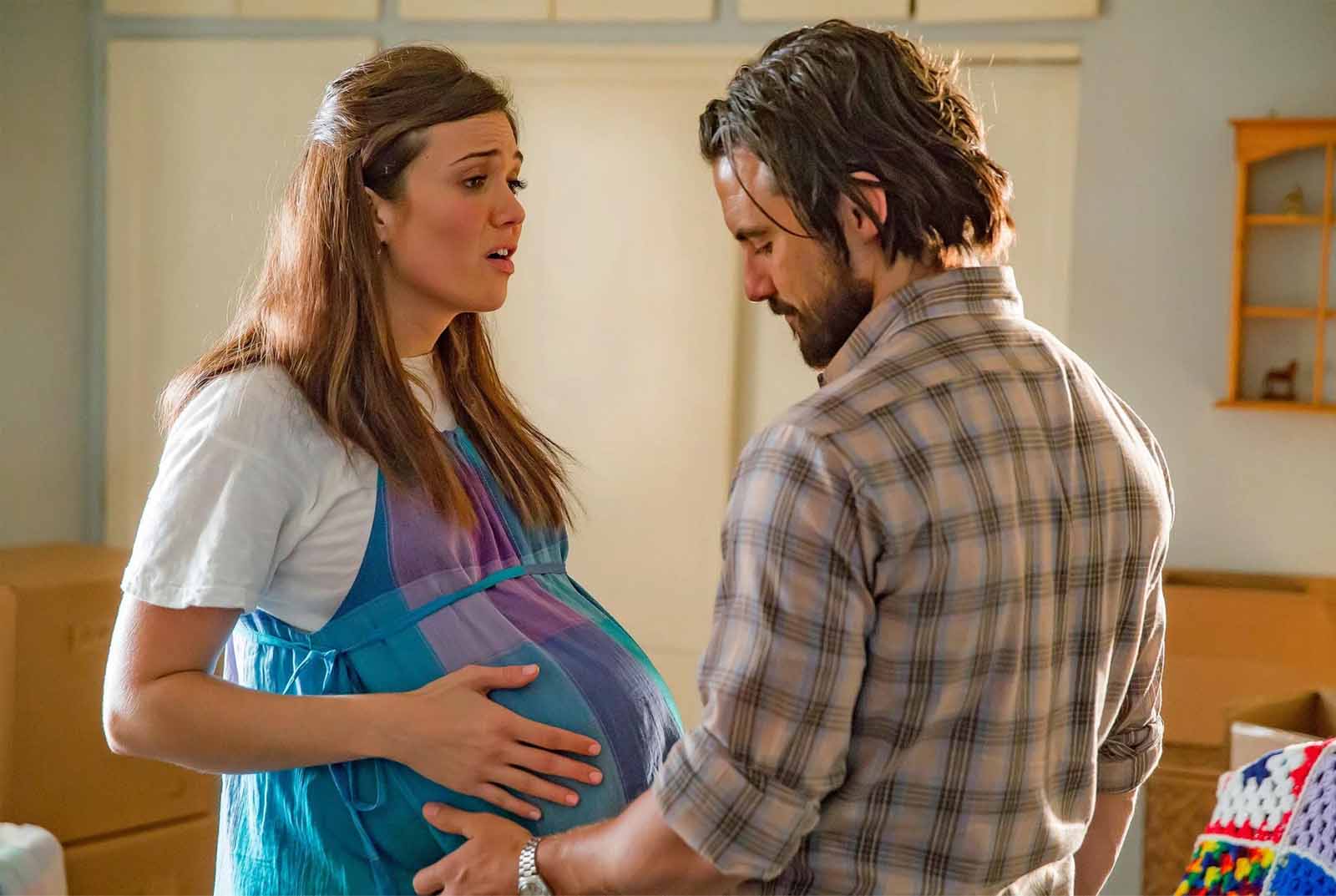 The day their triplets are born, Rebecca & Jack lose one, leaving Kate & Kevin to survive on. When Jack is observing the surviving infants in the nursery, he meets a firefighter who brought in an abandoned baby, Randall. At this moment on This is Us, the Big Three are complete as Jack decides to adopt him. 😚 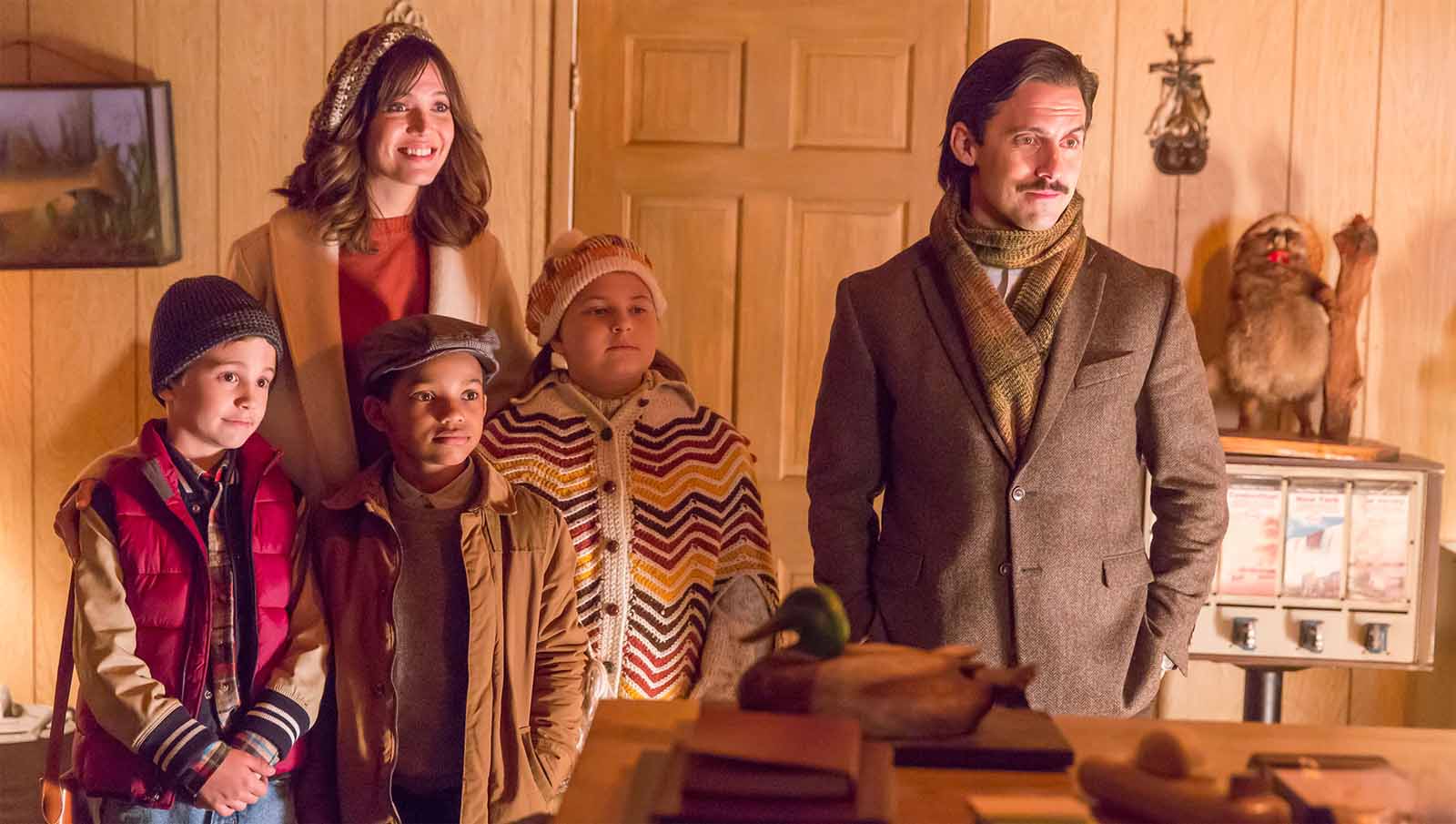 When Thanksgiving goes awry for the Pearsons due to a car accident, Jack still manages to make the day special for his family by starting the tradition of becoming “Pilgrim Rick”. It’s one of those small moments on This is Us that makes Jack’s death all the more heartbreaking later.

Of all the This is Us episodes that are good for right now, this is the very best. “Pilgrim Rick” reminds us you can make the most of things even if you’re stuck in a small space with the family. Plus, new traditions & happy memories are often created in the hardest times. 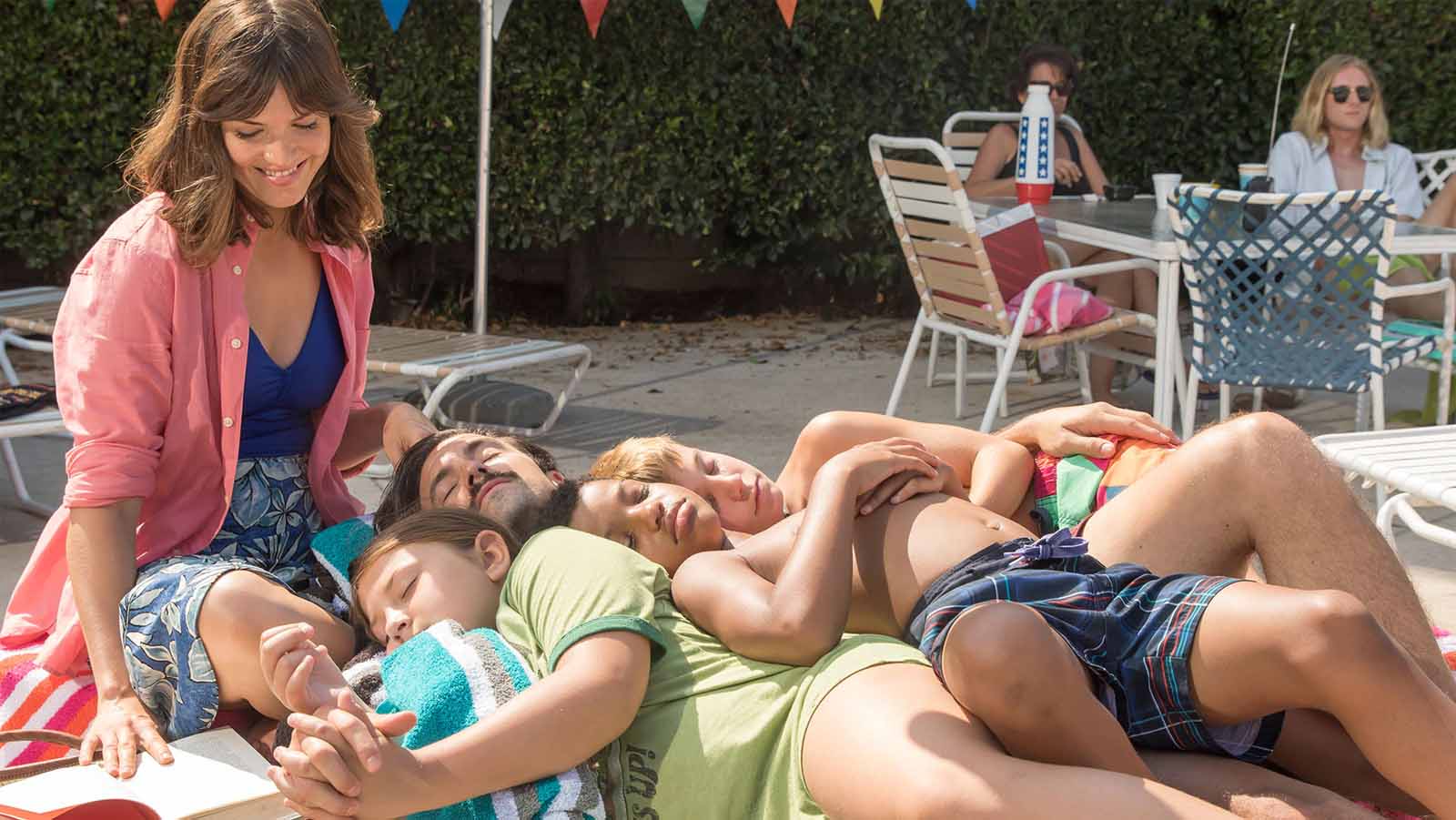 Each of the Big Three has his or her own struggles, which culminate in Kevin nearly drowning. We see the pain in Jack’s eyes as he apologizes: “This is my first time, too.” It’s a moment that reveals Jack’s human side, trying to do the best he can as a parent – even if he’s not always successful. 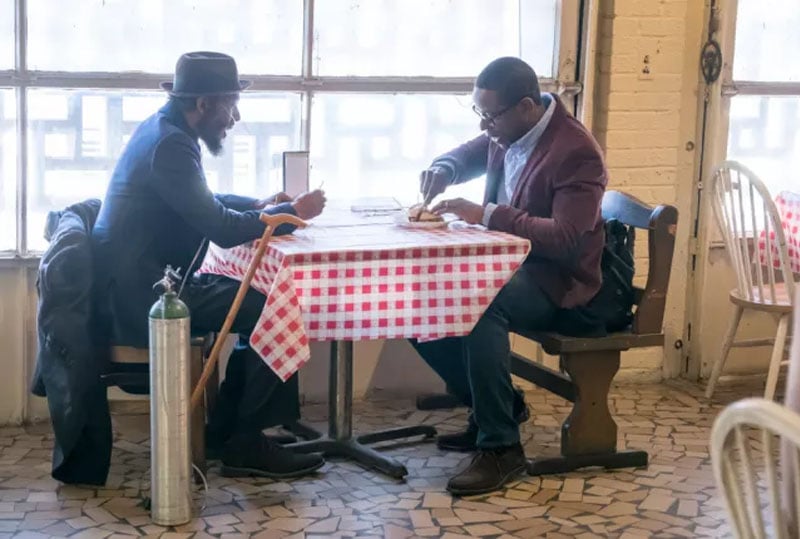 When Randall discovers his biological father William, all he wants to do is tell him how he ruined his life and leave – but it’s This is Us and Jack taught Randall the importance of family. When William reveals he has terminal cancer, Randall takes him in, introduces him to his family, and drives him to Memphis to learn about his life. 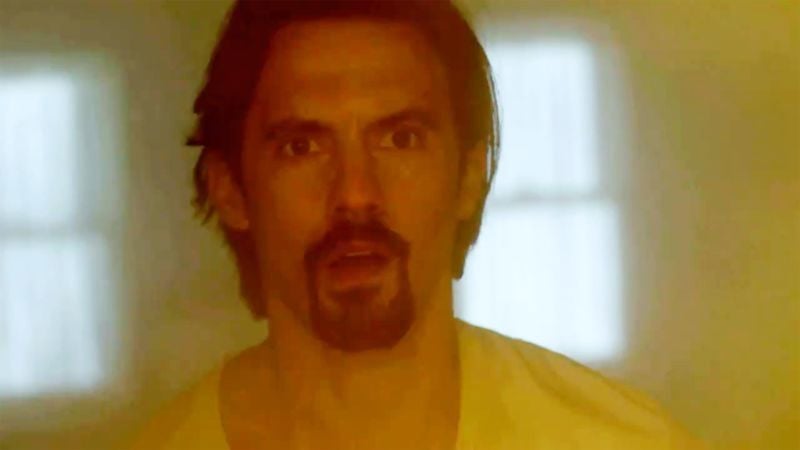 What list of This is Us episodes would be complete without “Superbowl Sunday”? We finally see how Jack dies. We were led to believe the fire itself does him in, but actually it’s smoke inhalation after Jack goes back into the house to save the family dog. The tragedy cements Jack as a hero who cares deeply for his family enough to put his life on the line for them.