20/20 has been airing on ABC for quite some time, and while the news show focuses on crime today, it wasn’t always like that. The show started as an electronic news magazine, combining investigative pieces — not only about crime — with tons of interviews. Guests could range from celebrities to subjects of current events.

Since its first broadcast in June 1978, tons of important people have been interviewed on 20/20, as well as on ABC’s Primetime. Who can’t remember names like Barbara Walters and Diane Sawyer, who gracefully interviewed people including Whitney Houston, Amanda Knox, and Petra Nemcova, a survivor of the 2004 Southeast Asia tsunami?

We still consider a number of those interviews earth-shattering, as they impacted both our lives and the lives of the interviewees. Today, we come to you to revisit the most Earth-shattering interviews on the ABC news show. 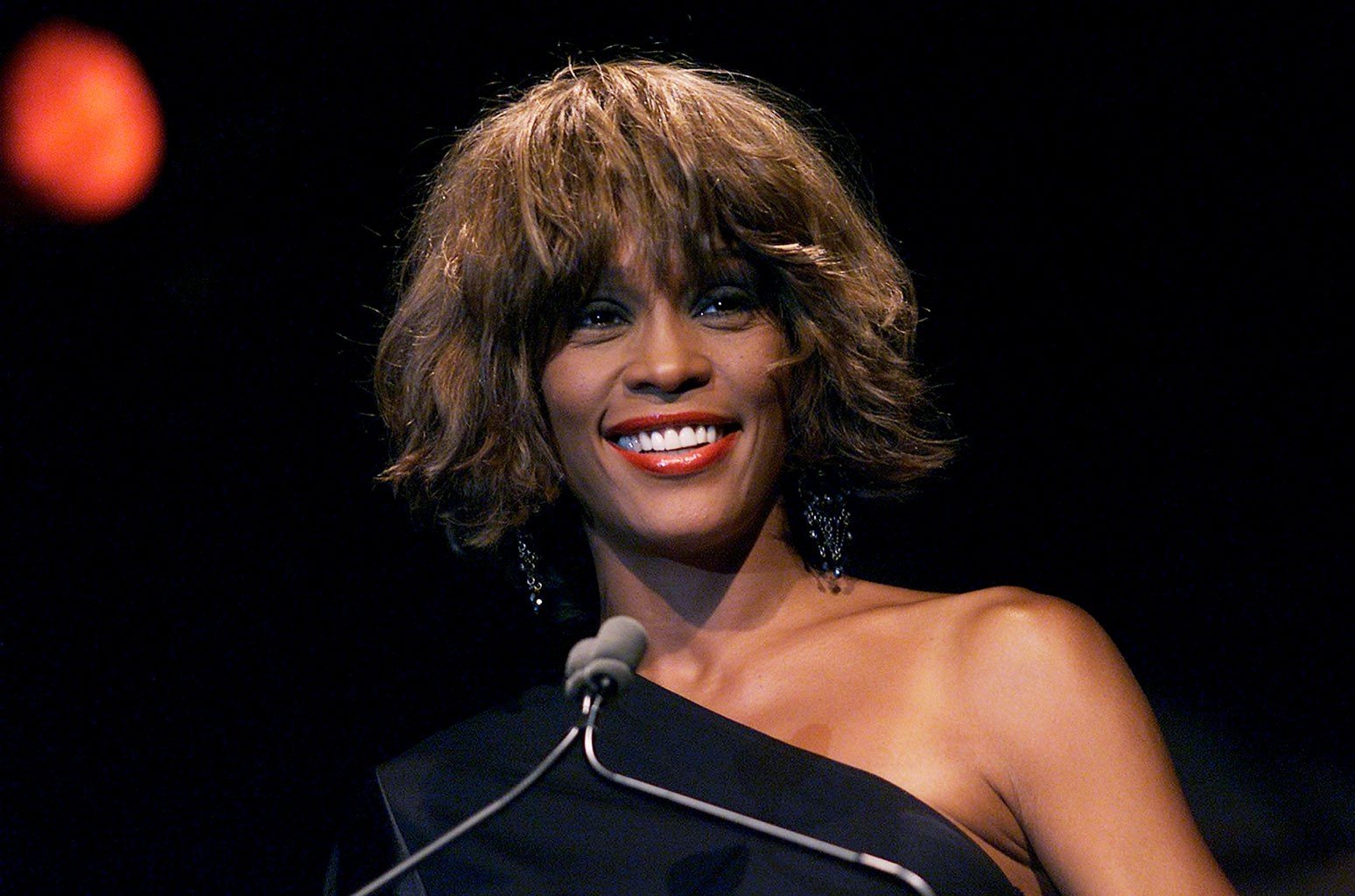 For the fans of the pop music sensation of the 1980s & 1990s, the revelation came in as a bombshell. In a 2002 interview with Diane Sawyer, Whitney Houston admitted on national television that she used drugs.

In the interview, Houston said she used alcohol, marijuana, cocaine, and prescription drugs at different stages of her career. That use led the singer to cancel several concerts and event appearances at that time. Although she stopped using drugs at the time of the ABC interview, Whitney Houston eventually relapsed and was found dead of an overdose in February 2012. 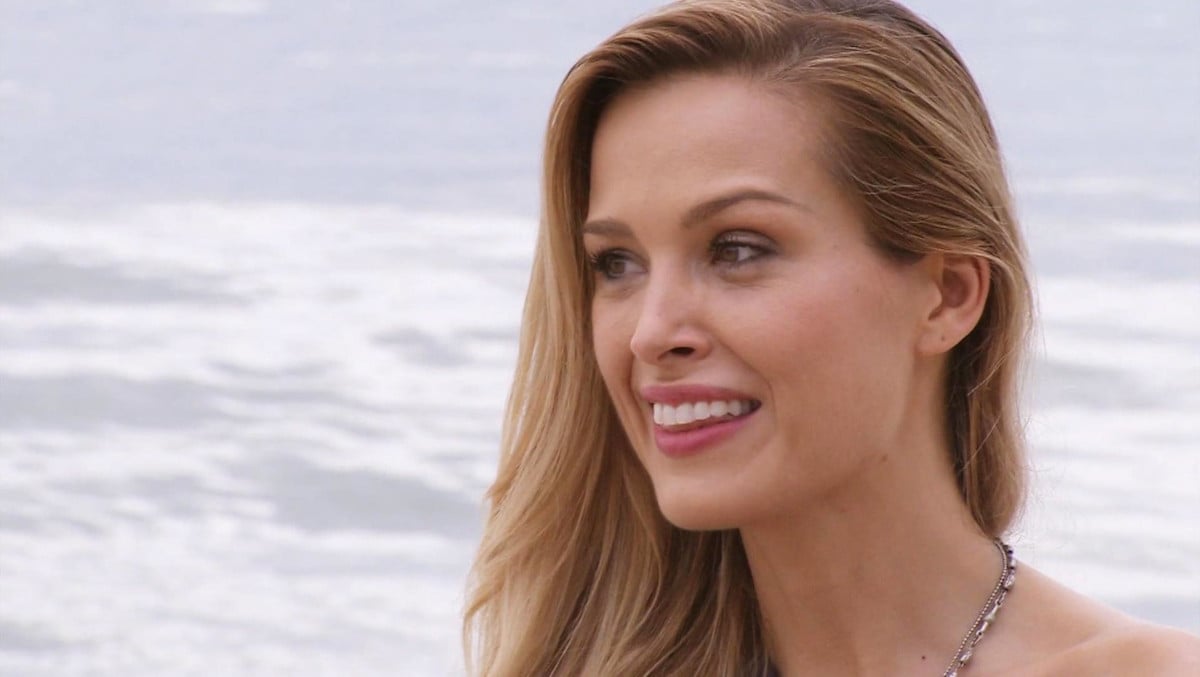 Many of you may not remember, but on Christmas Eve 2004, a huge tsunami hit some countries in Southeast Asia, including Indonesia & Thailand. Czech model Petra Nemcova was with her then-boyfriend Simon Atlee in the Thai resort of Khao Lak when the massive waves hit the coast, sweeping away everything in their path.

Atlee went missing for three months while Nemcova fractured her pelvis and had other internal injuries. She told Diane Sawyer in the 20/20 interview that she had her head above water, clinging to a partially submerged palm tree with her arms as she couldn’t use her legs due to the injuries.

One of the most touching moments happened when Nemcova spoke to Sawyer about the Thai rescuers’ efforts, as well as the gifts she got while at the hospital. One of the patients gave her a small Buddha statue, and Nemcova recalled the patient saying “it will protect you”. Petra Nemcova still works as a model to this day. 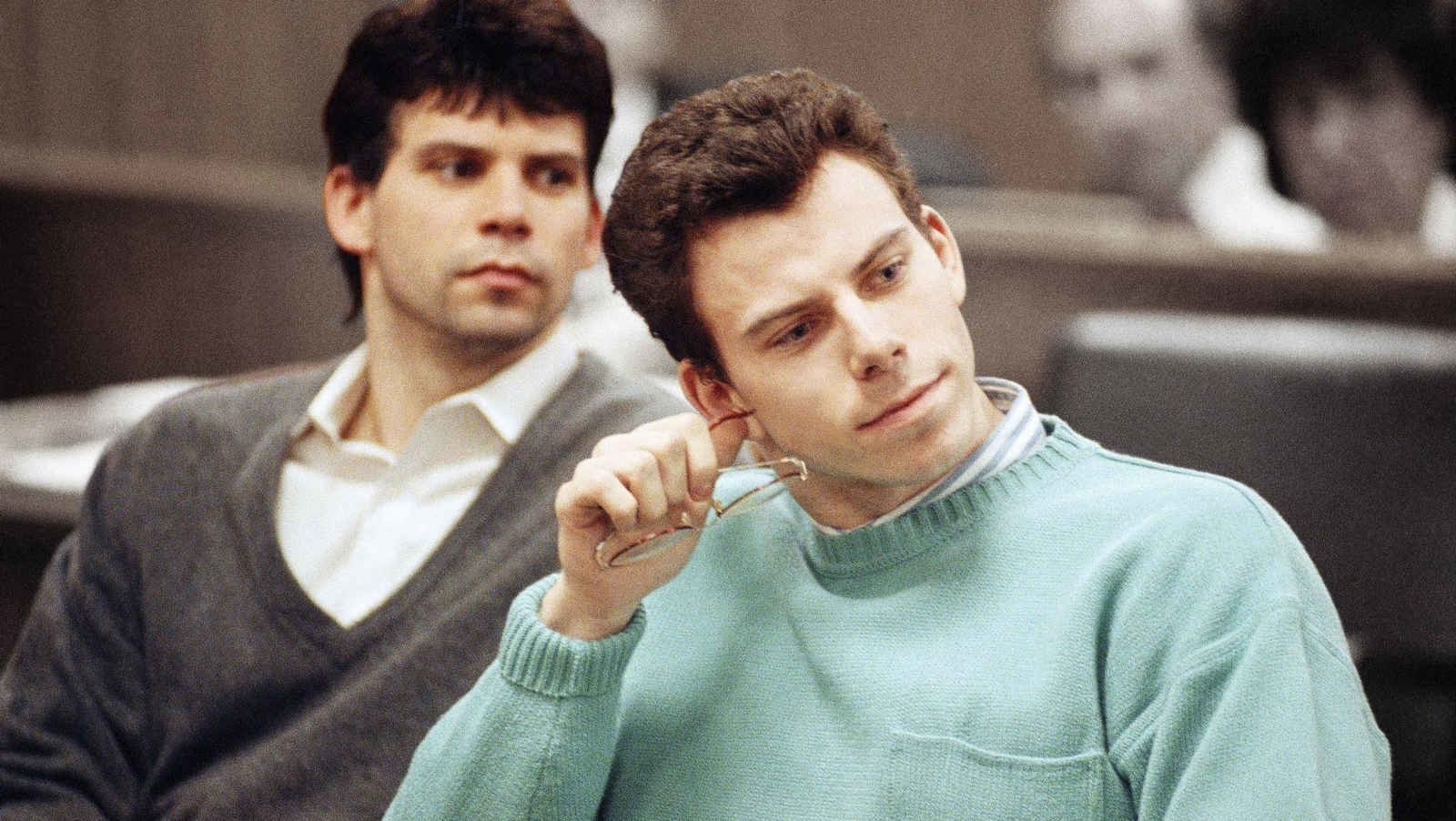 One of the most intriguing interviews of the ABC show ever seen, Erik & Lyle Menendez became famous for a horrible crime they committed. In 1989, they killed their parents José & Kitty Menendez in their Beverly Hills home. They denied the crime at first, but both brothers were found guilty of the murder and were sentenced to life in a trial that was broadcast live on national TV.

After they received their sentence in 1996, Barbara Walters sat down with Erik & Lyle for a 20/20 interview, to hear their side of the story on the shocking crime. In the conversation, Erik told Walters he was “just a normal kid”, for which she replied that he was a “normal kid who killed your parents”. His reply was astonishing: “Yeah, I know”.

Both brothers described their actions, but their justifications seemed to fall flat in the 20/20 interview. Were the Menendez brothers really justified in killing their parents, or was it a sinister move to get money? The disconnect shown in the interview was chilling!

To this day, 20/20 is still a show that catches our attention with some interesting stories and interviews that are sure to rock us in some form. You can watch some of those interviews on different streaming platforms.

How do 20/20 interviews impact your life? Let us know in the comments. 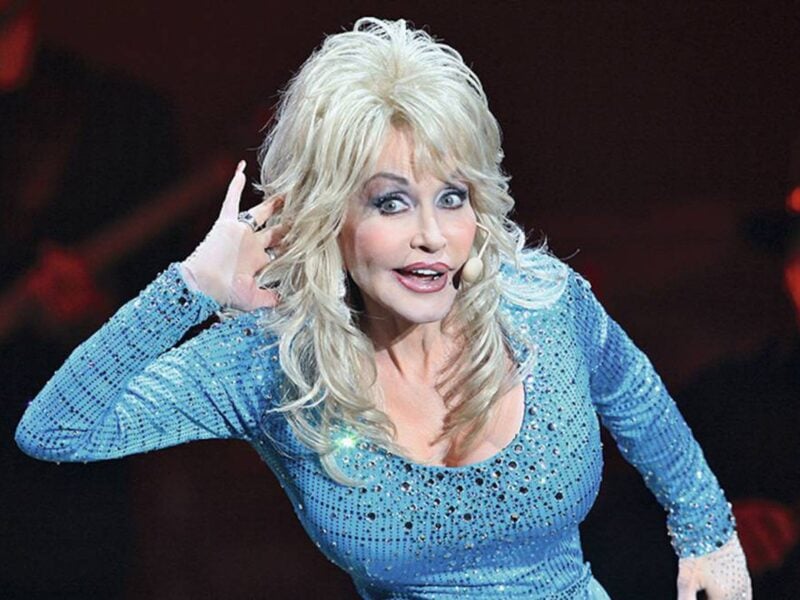 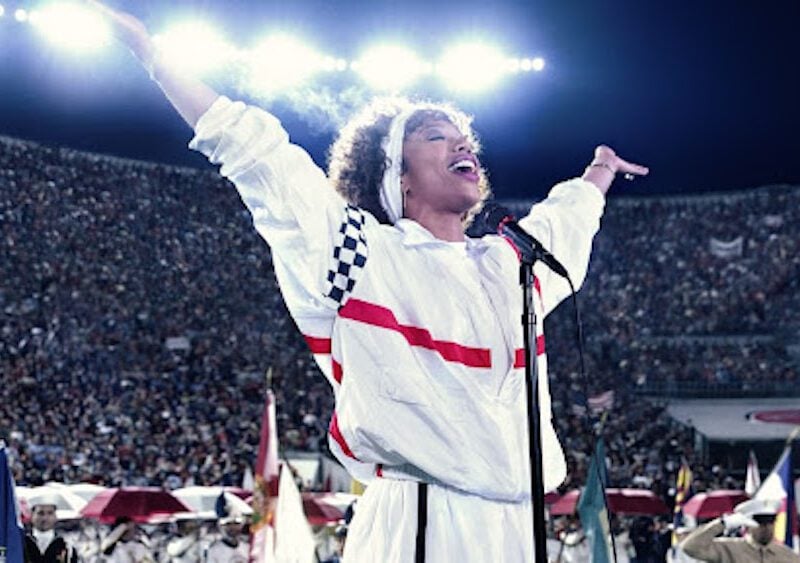