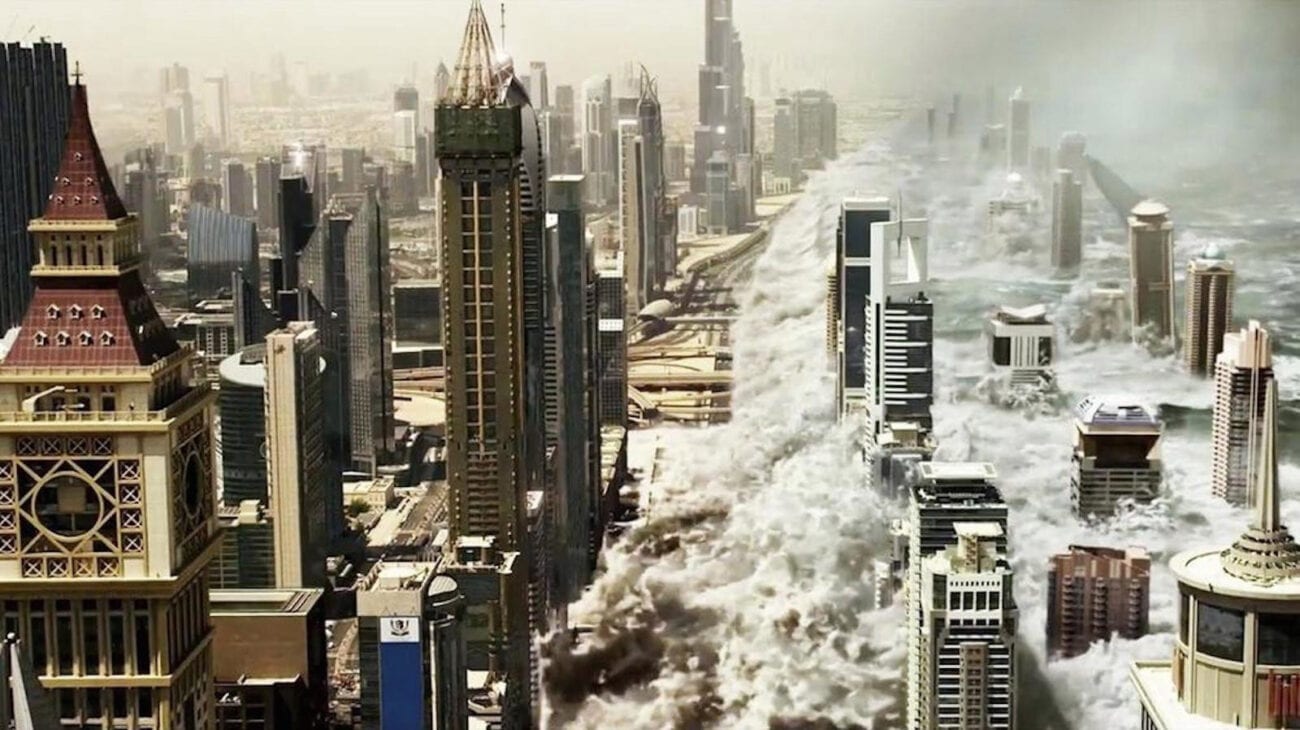 The past year has certainly felt like a disaster movie! For years, these films have captivated filmgoers’ imaginations because the truth is, we all like to see bad things happen. Have you ever seen a car crash or a house fire that didn’t draw a large crowd?

Disaster movies are a welcome respite from the difficult realities of our time. They can bring great casts together and place interesting & beloved actors in unique & exciting roles. In disaster movies, great actors usually get a chance to shine in either heroic moments of glory or crowd-pleasing scenes where villains get punished horribly.

You can take your mind off the nightmare of our present times by watching people deal with situations that are infinitely worse. 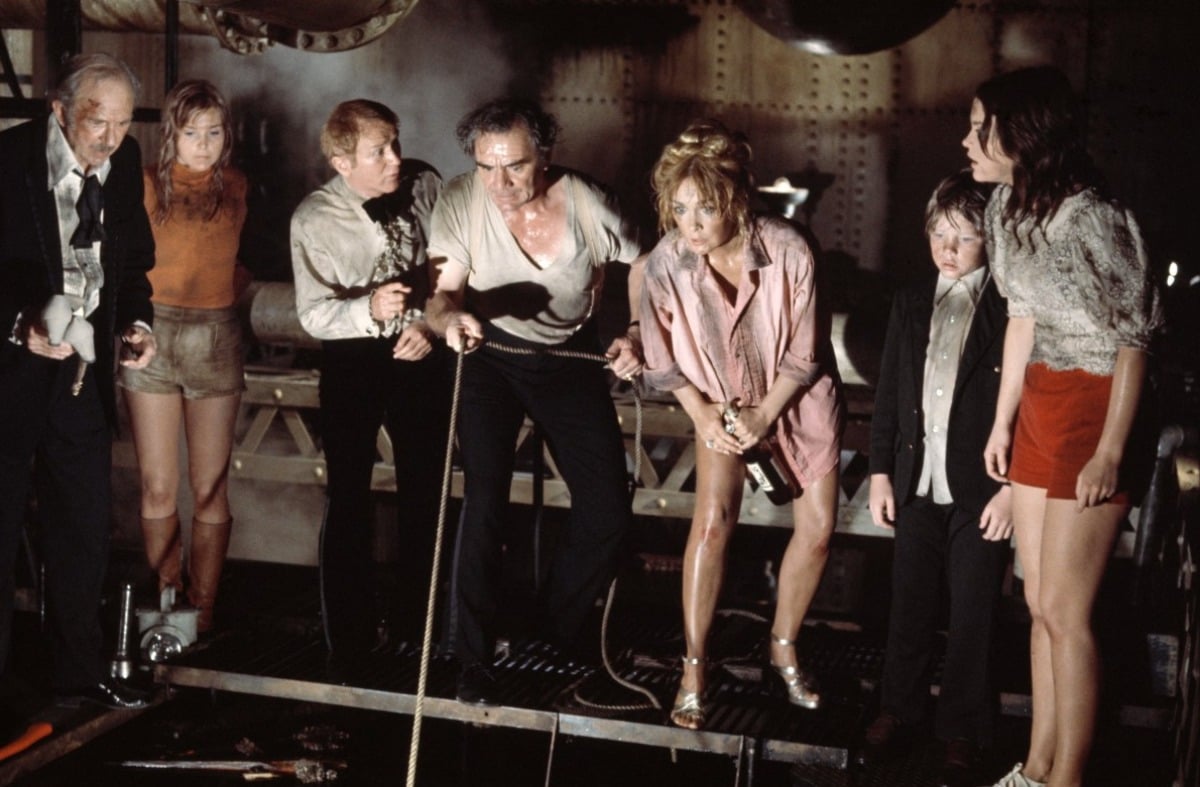 The Poseidon Adventure is in many ways The Godfather of disaster movies. This movie really solidified the disaster genre and spawned countless imitators.

This classic features a fantastic ensemble cast featuring fifteen Academy Award winners. A massive ocean liner on its final voyage is headed from New York City to Athens. Bucking safety concerns, the ship heads full speed for its destination. During a New Year’s Day celebration an undersea earthquake causes a tsunami that capsizes the ship. A group of survivors gather together and hatch a plan to escape the ship alive.

At the dedication ceremony for the world’s new tallest building, a small electrical fire turns into, well, an inferno. Corners were cut and substandard building materials were used to keep the building under budget. The architect, Paul Newman, and others are trapped in the tower. Steve McQueen is a dashing hero fireman sent to rescue survivors. 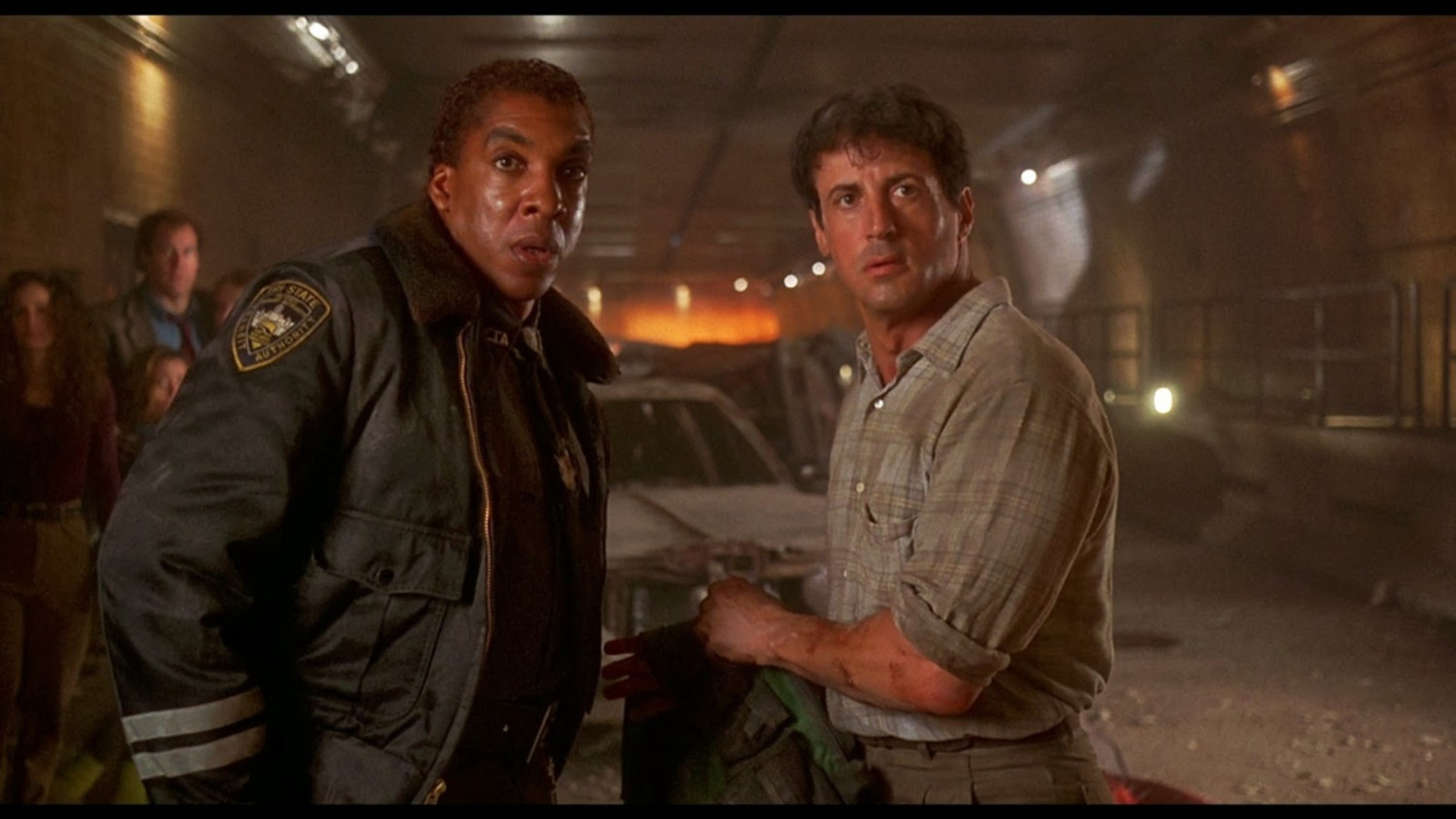 A gang on the run from the NYPD crashes into a truck carrying hazardous toxic materials in the Holland Tunnel beneath the Hudson River. The collision spawns a massive explosion. The tunnel begins to collapse, trapping a group of commuters inside. Sylvester Stallone plays a former emergency medical technician turned cab driver who must lead our rag-tag group of survivors to safety.

Though Daylight wasn’t a critical success at the time of its release, it did fairly well at the box office and kept aging like a fine wine. Daylight features some great special effects & explosions that would just be CGI in a modern disaster movie. This film also features some fun supporting performances from Viggo Mortensen as an extreme sports celebrity and Dan Hedaya as a medic and estranged friend of Stallone’s character. 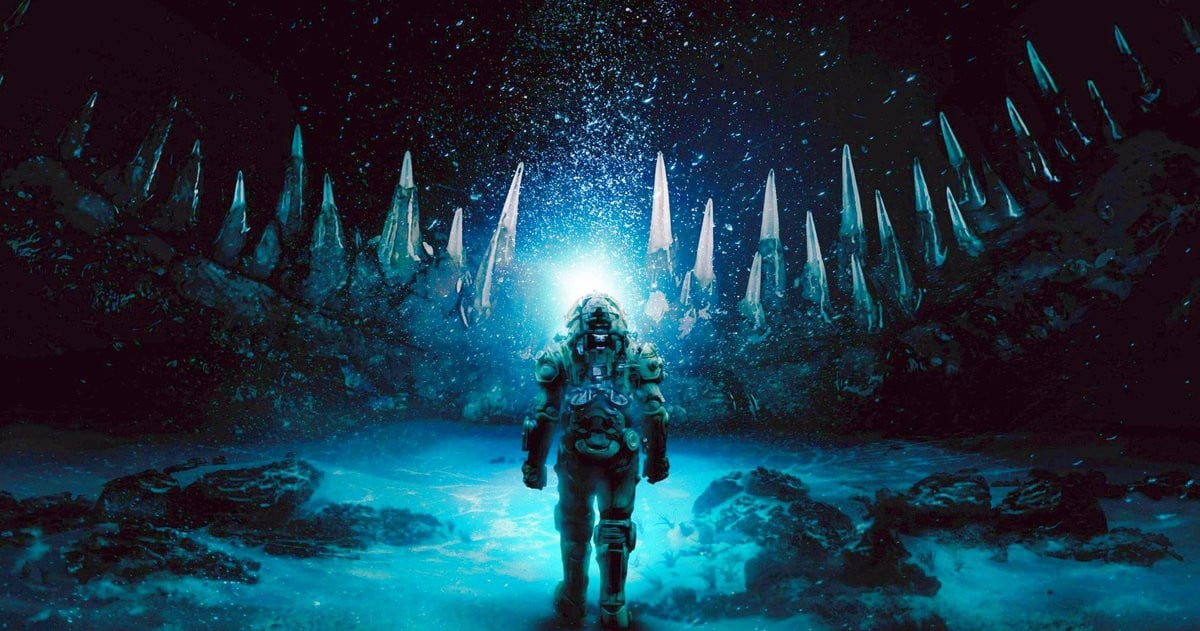 As a deep-sea drilling facility is destroyed, the crew looks to make their way to safety at the surface. They find their escape pods missing and must attempt to walk along the juddering ocean floor to a freight elevator. The crew must deal with horrors but natural and unnatural as they flee.

Underwater features a small but impressive cast led by a powerful performance by Kristen Stewart. This claustrophobic thriller is currently streaming on HBO Max.

What are your favorite disaster movies? Let us know in the comments!