Let’s be real: we’ve all dreamed of disappearing into a galaxy far, far away. Every time we watch the Star Wars franchise, we want to be transported onto the Millenium Falcon and fly away to explore the galaxy alongside our brave heroes. That’s completely understandable, as the worlds shown throughout the franchise are unique in so many different ways.

Maybe you want to fly up to Bespin and the Cloud City, or enjoy the picturesque waterfalls of Naboo. Heck, maybe you love Ewoks so much you want to go live out your days on Endor. Sure, we’re judging you if that’s really what you want, but the beauty of Star Wars is there’s billions of planets to choose from.

But if you’re undecided, we get it. After all, not every planet in Star Wars is actually liveable. In a collaboration with online casino Betway, co-host of the Star Wars Sessions podcast Matt Hudson is here to drop some Star Wars knowledge on you to help you find the best planet to live on in the entire franchise.

Naturally, we start with the calm planet of Bespin. Now, the planet itself is a gas giant, meaning it’s completely uninhabitable. But as we see in The Empire Strikes Back, Cloud City run by Lando Calrissian is liveable. According to Hudson though, it’s not the most interesting place to live.

“It doesn’t look particularly lively. There’s not an awful lot there, so if you want to go to the pub or a bar or club – I didn’t see any. Everybody keeps to themselves and looks like they just live to work. So it wouldn’t be the most exciting place to live, I’d call it more of a retirement home,” Hudson told Betway.

While you can definitely call Bespin home thanks to Cloud City, you’re not exactly going to have much of a social life. So it’s fair to give Bespin a 7/10 livability rating.

Coruscant is the Washington D.C. of the Star Wars universe. As the home of the Jedi Council, Coruscant serves as the home to all political matters in the entire galaxy. The class system in Coruscant also rewards the rich and screws over the poor, but isn’t that just real life at that point? But it’s not just all work in Coruscant.

Hudson tells us “If you like city life, you’re going to get 24/7 city life. We know there are plenty of bars and clubs there. There’s urban culture as well – a kind of East End vibe when you go down a few levels, a kind of Brick Lane setting down there.”

Long story short, Coruscant is a great place to live only if you’re rich. Otherwise, you’re in trouble. 6/10 rating.

Again, we question why in God’s name you’d risk your life living next to Ewoks. Sure, the forests of Endor are gorgeous. Anyone wanting to live a secluded life in the woods is in for a treat. But the Ewoks will kill you.

As Hudson reminds us what happened in Return of the Jedi, “They were going to burn Han Solo and Luke Skywalker alive on the spit until C-3PO called it off. It was burn first, ask questions later.” 8/10 for the environment, 0/10 for the risk of death by Ewok.

Matt Husdon absolutely adores Hoth. “What is there to say about Hoth? What a beautiful place to go skiing!”

In case the sarcasm wasn’t obvious, there is very little of value for normal people to find on Hoth. Scientists may want to study the bugs and bacteria hiding out in the caves, but if you’re not into that, then you’ll hate life on Hoth. Imagine living in Antarctica by choice, and then you’ll understand our 0/10 rating.

Ignoring the fact Jar Jar himself is from Naboo, at first glance this easily looks like the winner for best Star Wars planet to live on. When describing Naboo, Hudson said “Naboo is a planet of culture. There’s beautiful scenery. They’ve got the countryside, the meadows, the lakes, the waterfalls, the animals.”

Of course, with culture comes priciness. “You’re not getting away with anything under a fiver” on Naboo, according to Hudson. But the reality is the planet is so gorgeous, you don’t mind paying extra if that means you have more time to get the full view of everything. Naboo is a 10/10 experience all around.

When you think of Star Wars, you think Tatooine. The home of Obi-Wan Kenobi, Anakin and Luke Skywalker, this is easily one of, if not, the most iconic planet in the entire franchise. But that doesn’t matter in terms of living there. What does matter is how it feels to live under those two suns all the time.

“If you’re on Tatooine it’s a hard life, but immensely satisfying. It’s almost like a farmer’s life. At the end of it you reap what you sow, and if you really work hard you can make a decent life there.” We have to agree with Hudson here. Life on Tatooine is not easy, but can be great for those who are willing to work for it. 5/10 rating.

Ok, so technically no one lives on Alderaan now because the Death Star blew it up. But if Alderaan were still a Star Wars planet, it would easily be a top choice. You have some of the most generous, beautiful souls living on the planet, and it’s environment matches the people who live there.

Hudson makes a great point about Alderaan: “It’s the sort of place that everybody would want to live. It’s like New Zealand with sci-fi buildings, which to me is perfection.” So while we technically would score it 0/10 now, if Alderaan was still around it would be a perfect 10/10 rating.

It’s a lava planet. Anakin Skywalker became Darth Vader on this planet. Heck, Darth Vader made his home here. Even Hudson agrees living in Mustafar is a bad idea.“You’ve got more chance of surviving for longer on Hoth than Mustafar, I think.” 0/10 rating for Mustafar.

The swamp land home to a certain green Jedi master, Degobah seems unlivable. The swamp is a force to be reckoned with. That fog probably is overwhelming too, and if it’s foggy, it’s definitely muggy on Degobah. But if Yoda can build a home, so can you.

Maybe it’s not livable, but Hudson hints that a vacation to Degobah wouldn’t be as bad. “To me it’d be like going to the Amazon – you know the risks when you go there. Would you live in the Amazon? No, but I’d certainly visit.” Degobah gets a solid 5/10, because you could be a home there, but you’d be quite uncomfortable.

Last, but certainly not least, welcome to Wookie country. Kashyyyk serves as the home world for our dear Chewbacka and other Wookies in the Star Wars universe. Now the benefits of living on Kashyyyk depend on how well you speak Wookie. Make sure you don’t call anyone’s mother a rude name or you’ll be torn apart in minutes.

As Hudson warns, “If you can get on the Wookiees’ good side, I think Kashyyyk could be pretty cool to live on. If you get on their bad side, you’ve got an entire planet of 8ft tall, hairy wrecking machines that will tear you to pieces.” Assuming you’re good with the Wookies though, Kashyyyk gets a 7/10 livability rating.

While we still would kill to live on Alderaan, the best Star Wars planet to call home would be Naboo. With its rich environment and even richer culture, there’s someone for everyone on the planet. 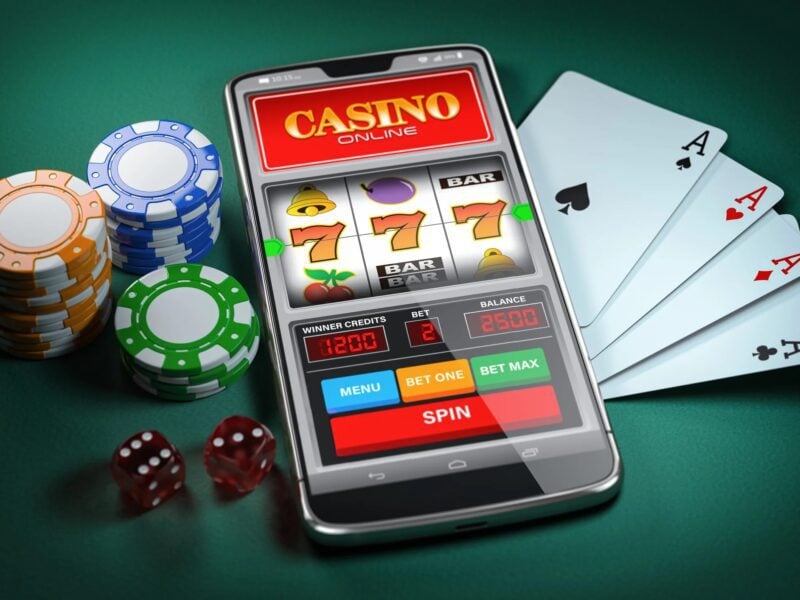